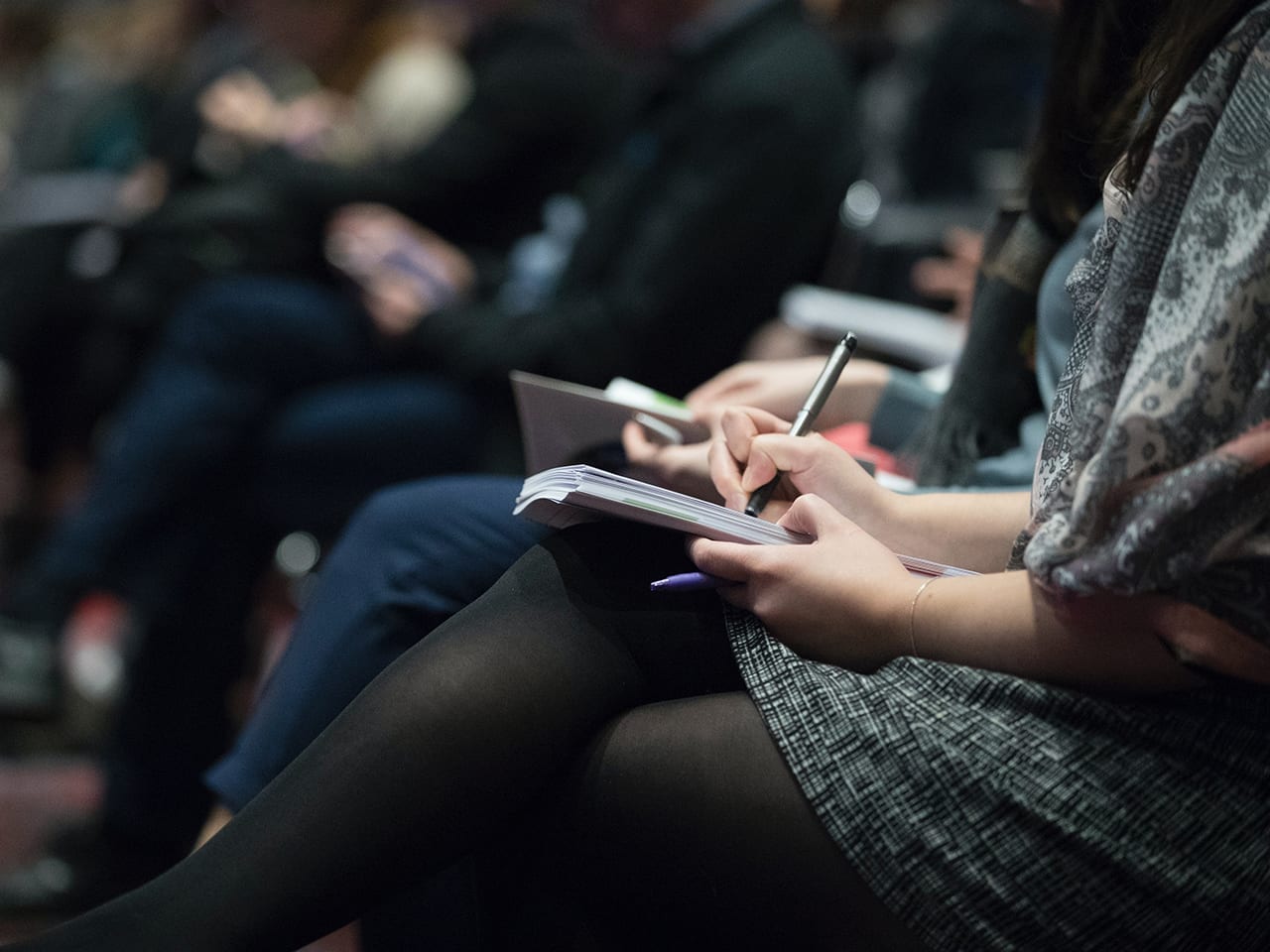 An icon of press freedom

Armed with insight and inspiration from Maria Ressa, our fight against the weaponization of fake news continues.

“First they came for the journalists. We don’t know what happened after that.”

Those two sentences lifted and reworked from German pastor and Holocaust survivor Martin Niemöller’s famous poem highlight the fight for press freedom in the digital age.

At the forefront of this battle is Nobel Peace Prize nominee and Rappler CEO, Maria Ressa.

As a journalist in the Philippines, Ressa’s continued pursuit of the truth despite facing cyber libel charges from President Rodrigo Duterte’s government is inspiring.

“We are not intimidated. No amount of legal cases, black propaganda, and lies can silence Filipino journalists who continue to hold the line. These legal acrobatics show how far the government will go to silence journalists, including the pettiness of forcing me to spend the night in jail,” Ressa said in a statement after her arrest two years ago in February 2019.

As we continue to expand into global markets, Orato staff have reached out to influential members of the press.

Last week, Sam Yehia, Orato World Media publisher and founder, had the incredible opportunity to engage Rappler’s Ressa in conversation about the state of media and growing a news brand during the digital age.

Armed with insight and inspiration from Ressa, our fight against the weaponization of fake news continues.

Verified first-person stories are powerful. The spread of information is how one fights disinformation. We yearn for a future where the truth and those who disseminate it are protected.

We believe in a free press. 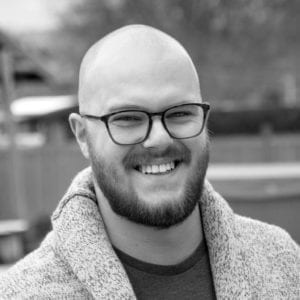 Parker is the Newsletter Editor of Orato World Media and brings years of journalism and communications experience to the team.

In his previous role, Parker was instrumental in bringing a team of veteran journalists into the digital era.