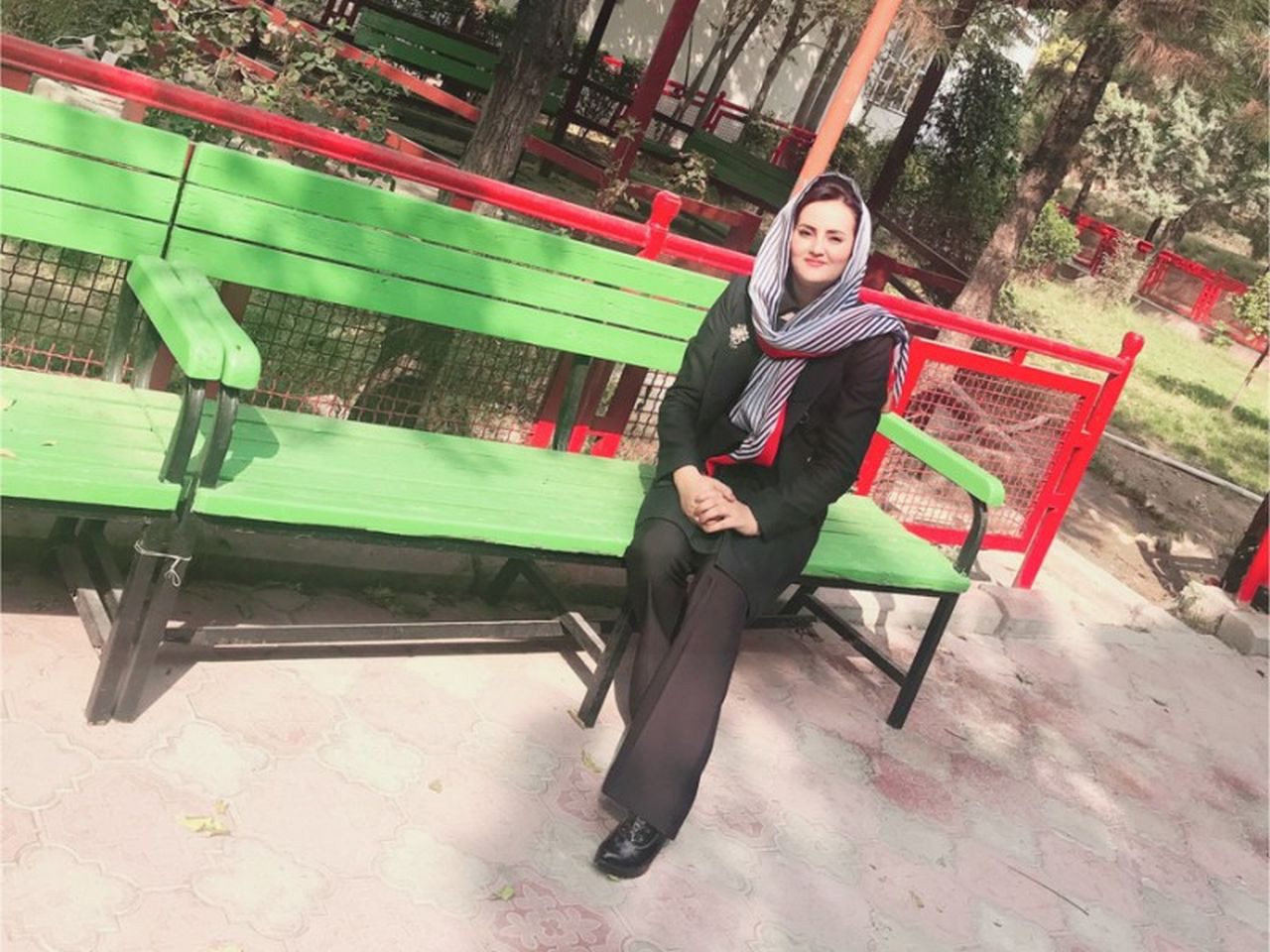 Prior to the Taliban takeover of Afghanistan, Muzhgan Hamraz was an assistant professor at Kabul University. She now fears for her life and her future. | Photo courtesy of Muzhgan Hamraz

In the past two decades, we could dream. We could become doctors, college instructors, business owners. We could drive, compete in sports, represent our country in parliament. Now, that is all gone. 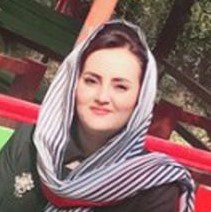 Interview subject
Muzhgan Hamraz worked as an assistant professor at Kabul University. She risks her safety to speak about Afghan women’s new reality under the Taliban.
Background Information
The Taliban took control of Kabul on Aug. 15 and promised to respect the rights of women and religious minorities. However, many activists are skeptical, given its brutal history of oppression.

According to some sources, more than half of the country’s professors have left their jobs or plan to. Some schools have closed, female teachers were fired and women have been asked not to return to their workplaces, political posts or educational institutions. Even if schools do reopen, partitions are being erected in classrooms to segregate students by gender, and female teachers are barred from teaching male students.

The Taliban appointed Muhammad Ashraf Ghairat, a BA-degree holder who has justified killing journalists in the past, as vice-chancellor of Kabul University. He replaces Muhammad Osman Baburi, a Ph.D. holder. Ghairat has ordered female students not to return to the university until “a real Islamic environment” is provided.

KABUL, Afghanistan—I was at home and planning to attend my scheduled evening classes at Kabul University when I heard the Taliban had reached the city gates. That was Aug. 15, 2021: the darkest day for me and the rest of the educated generation in Afghanistan.

I lost control and fell to the floor. Tears spilled down my cheeks. I couldn’t believe it; my worst fear had come true. The thought of losing my job, studies, freedom, fundamental rights, and Afghanistan’s future shuddered me.

A nightmarish present in Kabul

The two months since have been a nightmare.

The Taliban rules through fear and intimidation. On the pretext of enforcing a strict religious regime, they relegate women to second-grade citizens akin to slaves.

My life feels plunged into darkness. I live in constant fear of being pushed into an arranged marriage to a Taliban fighter. It feels like I cannot breathe—I suffer every minute and can rarely venture outside. Per their laws, I must cover myself from head to toe, so I dress in a burka.

I am a woman, a feminist, and an academic staff member at Kabul University. I fought for equal opportunities and reduced violence against women in my country. That is reason enough for the Taliban to ban me from entering the university. They have destroyed my identity.

I feel useless, helpless and humiliated. The Taliban has brutally destroyed 20 years of educational, social, and political rights.

Education ground to a standstill

The Taliban had said they would allow the schools and universities to reopen. They also claimed female professors and students would resume their studies at the university.

In reality, the Taliban banned women from teaching or studying at public universities until they could be segregated from male students. Then they banned female students, professors, and administrators from campus altogether. I fear the Taliban’s real intent is to perpetually keep women away from schooling and deny them their rights as it did in the 90s.

Last month, they turned away students of both genders from Kabul University. The Taliban suspended all classes and have allowed only male staff to work on research or office tasks.

As an assistant professor at Kabul University, I visited the United States, India, China, Iran, and Pakistan and gained enviable experience. When I talked about my country, I felt honored and grateful.

But now, I have no hope, no desire, and no inspiration. I feel dead. The Taliban has stolen my life’s purpose, and I fear I will be locked in my home and face this systemic discrimination forever.

I was in the last semester of my master’s degree program in gender and women’s studies. I had big plans for my future, but now I don’t know when or even if they will reopen the doors for me.

A few days ago, I was able to visit Kabul University on a personal pretext. The eerie silence felt tragic. There were no girls. The gun-toting Taliban fighters patrolled the main gate and threatened the students who wanted to enter.

Losing hope for the future

Despite what they say, I feel certain the Taliban’s ideology and policies have not changed. They will never allow Afghan women to have any role in policymaking or leadership positions.

In the past two decades, we could dream. We could become doctors, college instructors, business owners. We could drive, compete in sports, represent our country in parliament. Now, that is all gone.

I am on the Taliban’s radar and have received threatening messages. I am not safe. Yet, I am staying put.

As I watch my degree, education, and freedom go down the drain, I urge the world to lift a finger before it is too late.