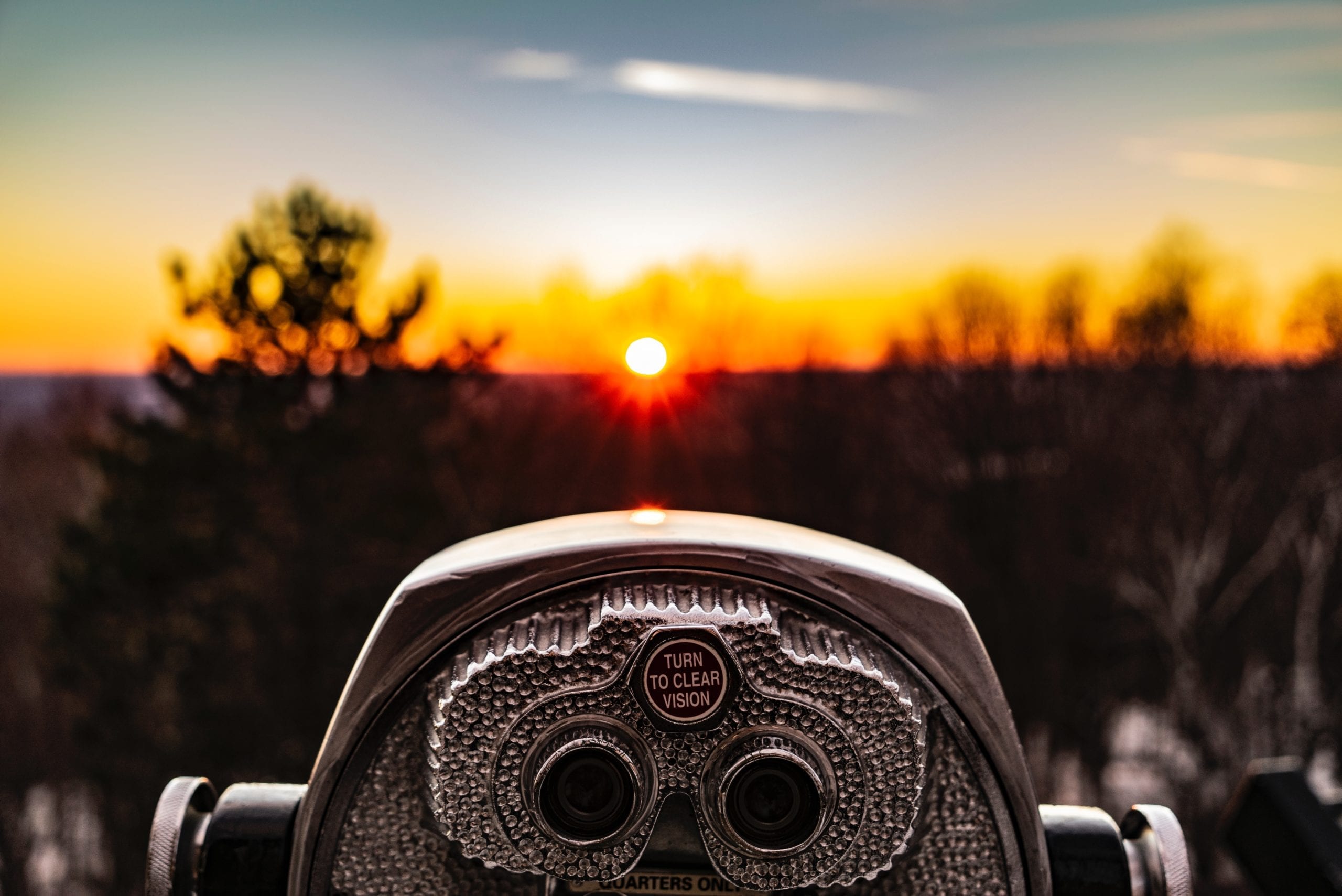 Photo by Matt Noble on Unsplash

As traditional news media organizations become more polarized or implode altogether, the number of people seeking objective news sources grows. The confluence of this desire mixed with emerging and proven revenue models creates a tipping point for the Orato model to become sustainable.

Never in our lives have we experienced such a global phenomenon. For the first time in history, all of humanity, informed by the unprecedented reach of digital technology, has come together, focused on the same existential threat and consumed by the same fears and uncertainties.

Orato is the digital media platform on which every man and woman on earth can speak their truth, be heard, and better understood by their fellow human beings.

To give people anywhere in the world, without prejudice or discrimination, a safe and open platform in which their voice can be heard. Orato provides state of the art journalistic and technical support for recording and sharing first-person stories, verified factual and eye witness accounts of world events and experiences that reduce divides and bring us closer to each other, through knowledge, understanding, and truth. To eliminate fake news and take ownership of that which is real, verifiable, sound, honest, and legitimate.

To treat others with courtesy and respect and to honor their truths with an open mind. To support those who would not otherwise have their stories shared in a fair and transparent manner.

To seek out the truth and fight against the dissemination of false information, exaggeration, manipulation, distortion, or misuse of social media that has contaminated reality to the benefit of some and a loss to many.

Orato is dedicated to re-establishing trust in online media.

In the late ’90s, with the advent of the internet, Sam Yehia, working with a team of editors, artists and journalists globally dispersed, launched a digital media platform based on first-person storytelling.

In the ensuing five years, the Orato site garnered much attention but was not able to find a sustainable financial model in times where digital advertising and subscription models were not yet established.

Yehia was at the time simultaneously operating 13 businesses in the hospitality, food and beverage industries, and real estate developments and found after a number of years that he could no longer actively pursue this online media venture without additional contributing partners and sustainable funding.

Today’s market conditions and the state of news media worldwide, reset the stage for the relevancy and timeliness of the Orato concept. With the growing prominence of misinformation, skewed and obfuscated facts, or the so-called “fake news”, citizens of the world have lost trust in their traditional news sources and are increasingly looking to alternate sources for their news.

While the traditional news brands have developed internet presence and smartphone applications, and it is easier than ever to review news stories as told from another country’s perspective, it seems that social media has taken an unexpected role in providing a version of the truth that is widely accepted by millions of people, despite that the traditional rigors of fact-checking and the onus of proof are not part of the mandate for these services.

They consider themselves “pass-through” — no more accountable for the information shared on their platforms than the phone company is for conversations held by individuals on their phones.

With all of the competing “truths” in circulation, no matter how well respected the media brand has become, the conventional model of journalism will never be able to compete in the attraction of captive viewers as they once enjoyed with print, radio, and TV.

With unlimited screen time, readers are able to choose when and how they receive information and often make the choice to get as much quick information as they can in one place —then share that information with one click where it is accepted as “fact” by “friends” all over the world.

But then they see and hear about manipulations, fake news, data mining, and sales, and find themselves in a place where they feel used and abused and outright lied to. As more and more manipulation of facts and information is revealed, readers grow hungry for the truth. But where do they find it?

Giving readers the confidence that they can trust what they are reading, hearing, or watching will not be simple but, I believe Orato World Media has developed an editorial model that will win adopters in great numbers, early and often.”

Anyone who subscribes to the concept that the verifiable truth in the dissemination of news and information is critical to open and free democracy and a true understanding of the human condition will embrace the content featured in Orato.

With the global reach of the COVID-19 pandemic and critical mass reaction to racism and police brutality, everyone has been touched in some way by the impacts of this virus and these injustices. There could be no better time than now to share in stories that people can read, trust, and understand to learn what is really experienced by fellow humans in the world.

Orato wants to be the de facto site to find true stories from real people. Captivating, honest, first-person accounts of global events of interest or activities that mainstream media outlets didn’t even know were going on in the world.