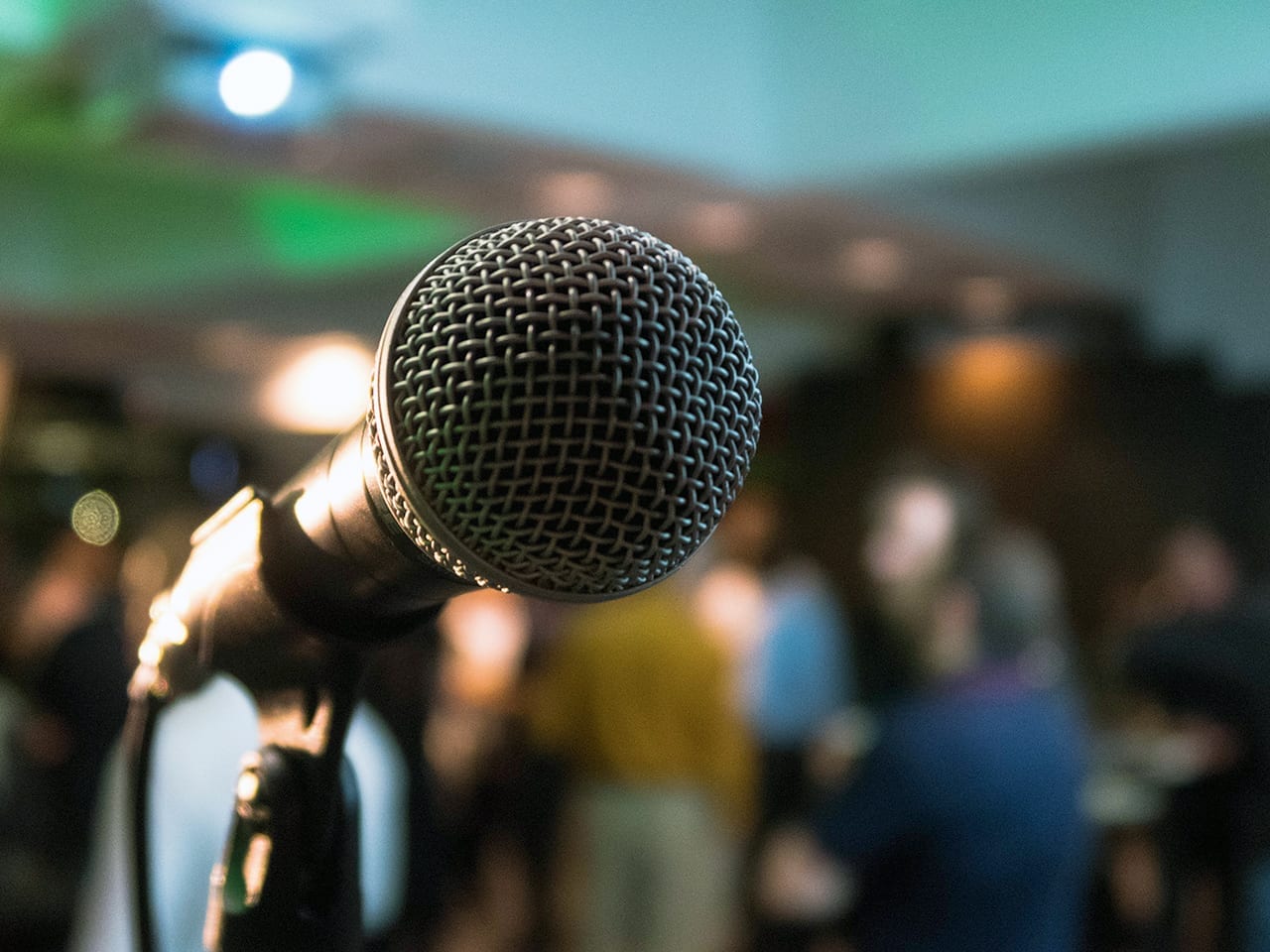 Steps into the role of publisher

After a decade-long hiatus, Orato World Media reentered the market with a pre-launch phase beginning September 2020. Eight months later, the platform has published more than 90 stories from 26 countries in both Spanish and English languages, written by 55 unique contributors. As a result, nearly 150 freelancers and journalists have expressed interest in the site and it has attracted readers from 191 of the 193 countries in the world.

Yehia first launched Orato World Media in the early 2000s. The platform was recognized as one of the top 12 news websites globally, earning a 2008 Webby Award. It was called the “Oscars of the Internet” by the New York Times and was named the “Yahoo Site of the Week” in 2000. As Yehia’s other businesses expanded rapidly, he withdrew the media company.

“Today’s market conditions, the fact that we are facing a common enemy in this global pandemic, and the state of news media worldwide reset the stage for relevancy and timeliness of the Orato concept,” Yehia said.

The Orato team anticipates global growth over the next two years through their innovative and emotionally powerful approach to the role of modern-day news. Orato provides state-of-the-art support for journalists to record and share verified, first-person accounts of world events in multiple languages.

The site is seeing daily increases in subscribership, reach, and interest from journalists and freelancers. This growth has allowed Orato to publish first-person stories featuring unique voices that may not otherwise have an outlet. The top three viewed stories to date include first-person accounts of Typhoon Vamco in the Philippines, a reformed white-supremacist in the American mid-west, and a missing Venezuelan border patrol soldier.

“With the support of a brilliant and dedicated international team, including Managing Editor John White, Spanish Language Editor Stefano Porcile, and CEO Pamela Say, we have successfully established the platform and systems necessary to manage our publication process seamlessly,” Yehia said.

With the announcement of the public launch and successful early results of the company, Yehia anticipates generating stronger connections with the community of journalists worldwide and with journalism schools and students.

“Every individual on Earth has the sovereign right to be heard,” Yehia said of the organization’s mission. “By engaging and training journalists around the world to write first-person stories on behalf of victims, eyewitnesses, whistleblowers, first-responders, and health care workers, we will give any man, woman, or child the opportunity to speak their truth so we can learn, understand and empathize. And in doing so, remove the divide which separates us.”

“Pamela is a seasoned executive with over two decades experience leading high-performance teams,” Yehia said. “She is adept at working with leadership boards, achieving targets, and successfully executing multi-channel strategies, which makes her an exciting addition to our international team.”

With Yehia as Publisher and Say as CEO, the organization seeks to increase the brand globally.

“What excites me about Orato World Media is the confluence of traditional journalistic integrity and the global appetite for digital content,” said Say. “As people began to source information from social over traditional media, public mistrust of information ensued, one that influences the lives of real people every day. Orato offers a solution — shedding light on critical world events from those who have experienced it.”

A Western New York native, Say holds a BABA in Journalism and Mass Communication from St. Bonaventure University and an MBA from SUNY Empire State College. She has managed multi-million-dollar fundraising campaigns and institutional rebrands, and she is the author of five books. She has been recognized with awards, including the 2011 Buffalo Business First 40 Under Forty, 2016 Buffalo Niagara Partnership Athena Young Professional Finalist, 2019 SUNY Empire State College Emerging Leader Award, and 2020 Leadership Allegany Founder’s Award. Her work was featured in Advancing Philanthropy Magazine, the Chronicle of Philanthropy, and the national Wiley Journal Fundraising Success.

“I am thrilled to partner with Sam and the incredible staff at Orato as CEO. The role combines my training and passion as a journalist and storyteller with my experience as a successful executive,” Say said. “Long term, we intend to influence the preparation of young journalists in writing high-quality, first-person narratives.” 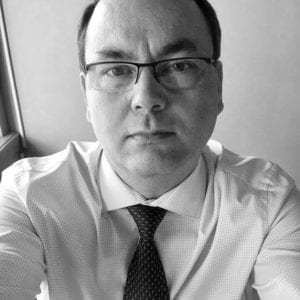 John K. White is the managing editor of Orato Media.

John is a communications veteran who has been developing editorial content and direction since 1992.

He has been an editor, media consultant, and president/founder of two online media companies. He was nominated for the 2018 Aberdeen Publishing Columnist Award by BCYCNA.