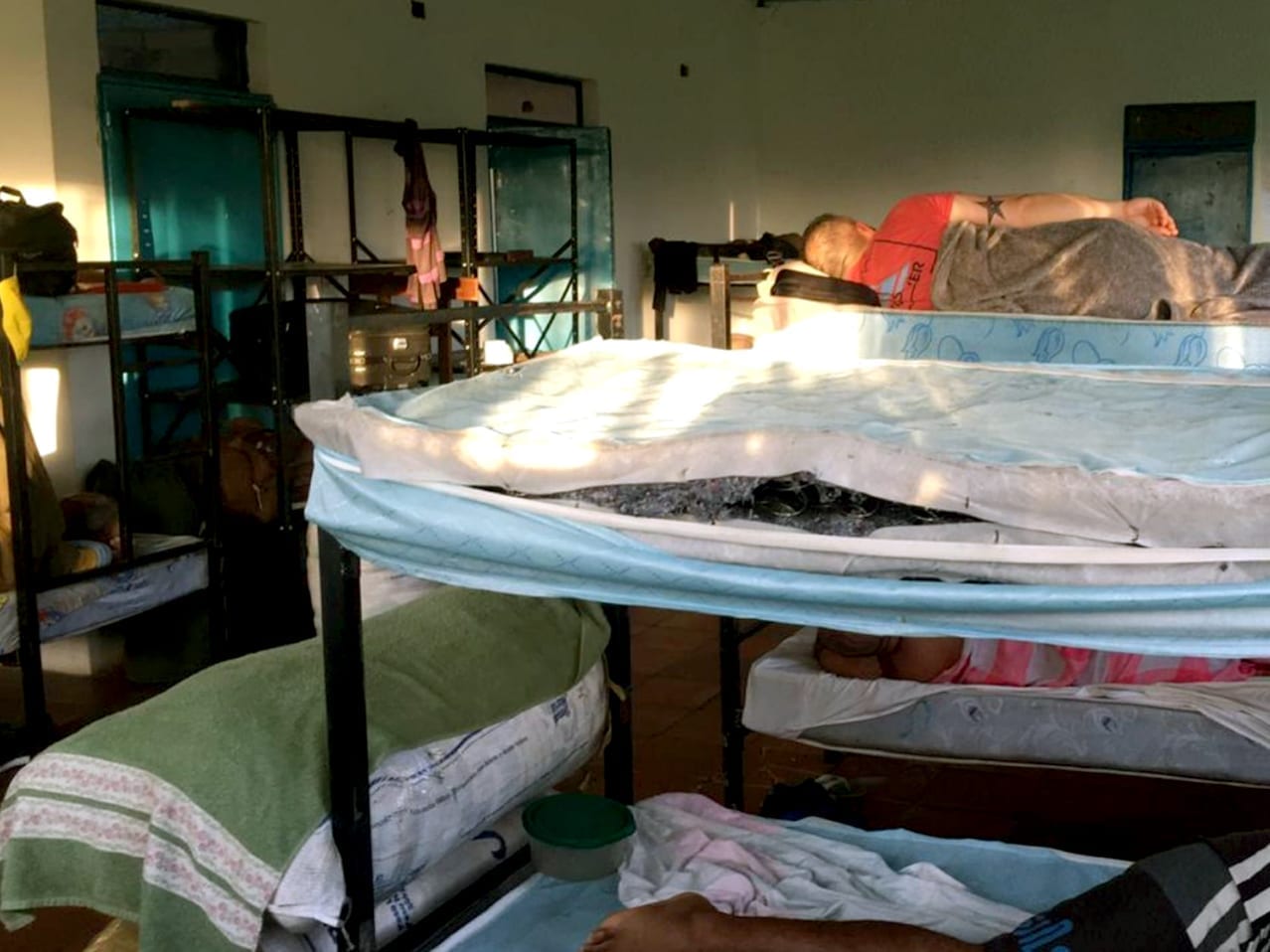 The Association of Venezuelans in the Argentine Republic said there are about a thousand Venezuelans with the intention of leaving Argentina or returning to their country. 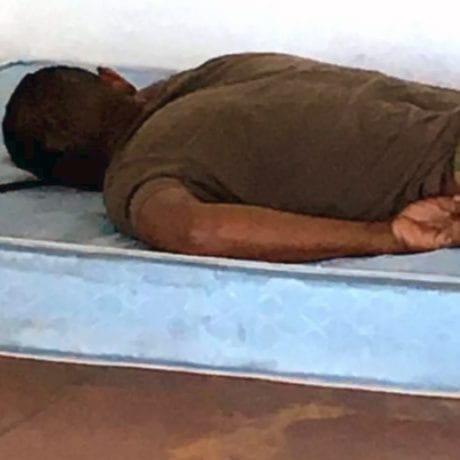 First-person source
Victor's full name and identity are withheld due to the nature of his story.

VALENCIA, Venezuela — I can still smell the damp, rotten odor that permeated the shelter.

The structure was crippled by time and a lack of upkeep. Its roof threatened to break entirely while new leaks seemed to appear before my eyes.

Border officers with weapons in hand huddled 90 immigrants in the enclosure. We were tested for COVID-19 and forced to isolate for 15 days before we could take another step.

An officer in charge of welcoming me put his rifle to my head. I had to pay for my passage across the border.

It was then that I realized I was home. I had returned to Venezuela.

Back to the future

I am Victor: a Venezuelan worker who immigrated to Buenos Aires where I became a spectator of the same film that I watched in my country.

Argentine news spoke of the beginning of an economic crisis. Social networks reflected the desperation of citizens. That is how the disaster began in Venezuela.

It was like repeating the same script, the same scenes. It was a nightmare I couldn’t believe I was reliving. After speaking with fellow Venezuelans who had also emigrated to Buenos Aires, I convinced myself that I was not the only one with this fear.

In my head, I kept repeating the same phrase over and over. “If I’m going to experience an economic crisis, I’d rather it be at home.”

I felt bitter, disappointed, frustrated, and depressed. I had left everything in Venezuela for a country that walked the same path. The decision was made: I would return to Valencia, Carabobo.

Leaving Argentina was not a problem. I grabbed my luggage, an affidavit, a COVID-19 test, and insurance. These requirements were mandatory to travel.

My flight to São Paulo departed without inconvenience. From the capital of Brazil, I took another flight to Boa Vista where I took a taxi to the Pacaraima border with Venezuela.

Everything was going well until I stepped over the border into Venezuela. That’s when my journey took a turn.

The officers who took my biometric data began to rattle me and take almost all my money. I had no choice. They carried out COVID tests and forced us to remain in the zone until completing our 15 days of isolation.

Time passed, and everything appeared normal. Then, the guards appeared with their weapons in hand and told us that some members of our community had tested positive. Only, that news did not come alone. Those alleged to have tested positive were provided the opportunity to pay to reverse their results.

A baton and a lack of food

It was evident that the site had all but collapsed.

Our housing had a capacity of 10 people. Together, we were 90. Roughly 10 beds lined one wall of the room. The mattresses were shredded with exposed springs. Many were left to rest on chairs or the floor.

I spent my nights outside the shelter. The cold air seeped into my bones as I sat in contemplation. I was very tired, but I refused to spend my nights in a room full of people without a safe distance or security measures.

Due to the crowding of people, officers transferred me to another center in Santa Elena. Unfortunately, the conditions there were similar. We faced a shortage of potable water, little electricity, and poor facilities.

With what little money I had left, I bribed the guard for a healthier meal, while my peers survived on sardines, noodles, and rice.

I watched as my peers cried in pain.

Many began to suffer from diarrhea and vomiting without medicine or doctors available to treat their symptoms. In Santa Elena, we experienced something more than isolation: it became a living nightmare.

And not even the officers were exempt from this nightmare.

Day seven in isolation marked my third and final transfer, but the situation remained the same in Puerto Ordaz.

After 15 days, I tested negative for COVID-19 for the second time. It was finally my time to finally go home. Or at least it should have been.

However, the officers did not give me my pass: a paper necessary to be able to circulate outside the shelter. There were no excuses for them to stop me. I already completed the isolation. I had no symptoms and tested negative.

But we demanded our freedom, and we won.

After weeks of living in forced isolation, I arrived in Valencia. Tears streamed down my face as my loved ones welcomed me home with hugs and affection.

It was a long and winding road, but I made it.

RELATED: Return to Venezuela a nightmare

According to figures from the National Directorate of Migration in Argentina, 2018 and 2019 represented the largest wave of Venezuelan migration to the southern country.

A study carried out by the Adecco Consultant indicated that 45.59 per cent of Venezuelans emigrated in search of work.

On Sept. 15, the alarms of Venezuelans in Argentina sounded when the National Central Bank announced a series of economic measures in relation to exchange control: a withholding tax of 35 per cent in addition to the existing 30 per cent for every dollar saved. This included purchases or payments made with credit cards abroad. 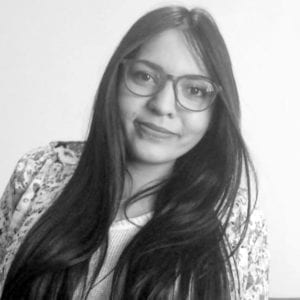 Vanessa Rivas is a Venezuelan journalist with experience in social journalism. Rivas looks for the stories that are hidden in every corner and gives a voice to the voiceless.