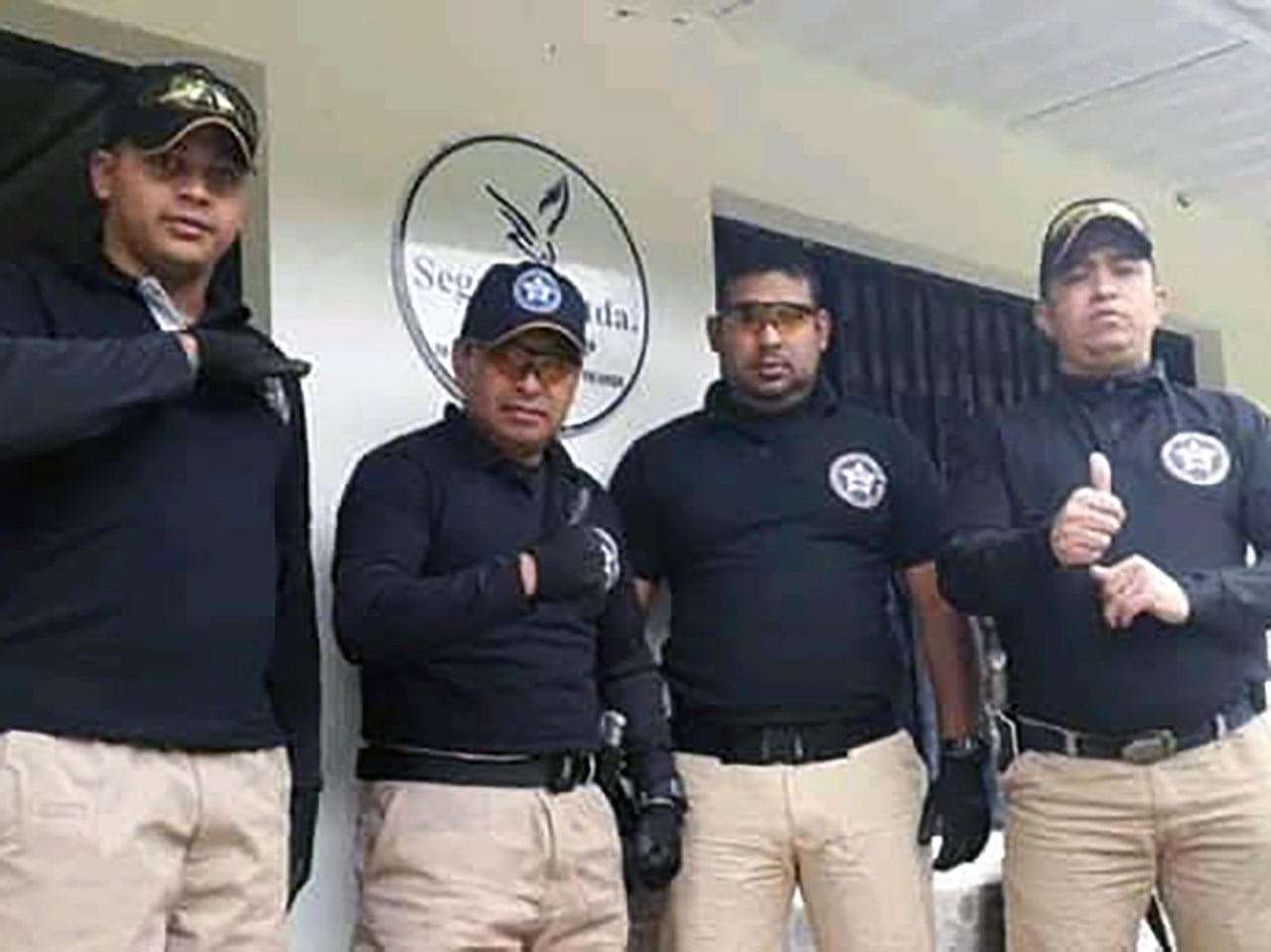 I have spent the last year looking for answers about my husband's death. | Photo Submitted

I have spent a year searching for my husband's remains after he was killed on patrol. 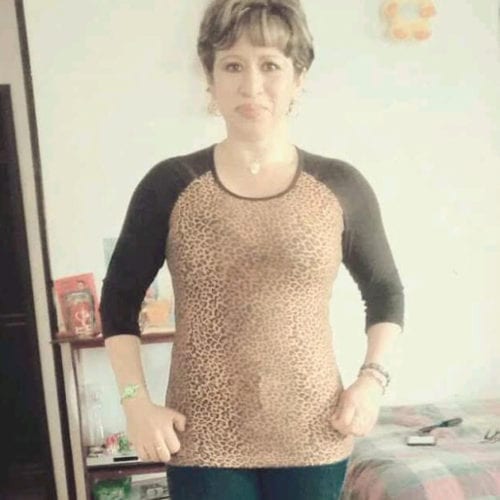 Nearly a year had passed in limbo. But my world fell apart on Sept. 18, 2020, when Congressman Wilmer Azuaje showed photographs of a body during an interview.

The body appeared to have been tortured, riddled with bullets.

I knew what I saw, even if I didn’t want to see it.

As a border protection soldier, he was stationed on the Venezuelan and Colombian border. He was called to patrol an area believed to be home to drug traffickers.

He told me little about the mission he was about to undertake. From that moment on, we spoke only by phone.

Now, I have nothing.

Six years earlier, we were married in Maracaibo, Venezuela. Though, we never lived there.

Colombia’s economic and social situation was promising and, like many Venezuelans, we made for the border for a chance at a new life.

He was the most loving man you can imagine and had a giant heart. He was a man who gave beyond his means to ensure the happiness of his family.

He even helped many Venezuelans enter Colombia: We hosted them in our house, fed them, and even got them jobs.

And we had dreams of building our house and growing old together.

In March of 2020, our lines of communication went silent.

Flicking through the channels one day, the news spoke of a military incursion in Venezuela. Later, my cousin sent me a video of my husband and colleagues. They were in the same area.

My daughter saw a video online. There, she saw it, clear as day. My husband had been neutralized.

I went into shock. Paralysis struck me.

I knew that my husband was going on a sensitive mission, but I never imagined that he could be assassinated.

At first, I refused to believe it. I sought out as much information on the incursion as possible.

As we do not live in Venezuela, the flow of information was limited.

The news only published the name of one fallen soldier: Roberto “Pantera” Colina.

After 20 days, my attorneys called to tell me that my husband was in the morgue. They asked for a photograph to verify his identity.

Sadly, neither a forensic photographer nor a pathologist could identify him.

My father-in-law traveled to Venezuela to verify the body. He too stated that neither of the two bodies was his son. And our ask for a DNA test was denied.

I told them that my husband had an appendix operation, a noticeable knock on his knee, and platinum on one of the fingers of his left hand.

Twenty-two hours later, after thawing the body, it was confirmed.

I was warned that, if no one claimed his remains, they would leave its body in a common grave.

I went into despair. They gave me no further information and it was nearly impossible to contact them.

But, on July 2, 2020, my daughter was finally able to contact the alleged coroner and he confirmed that those bodies had already been buried.

I spent months in anguish trying to contact agents of the Venezuelan government.

I don’t have the heart to see my husband dead. I just want to remember him as the great human being he was and still is to me, with pure love for his country and his family.

Uncertainty prevails. I need to know where his body is buried to find closure.

My mornings are full of pain. When I manage to climb out of bed, I feel useless. My mind always drifts back to my husband and his need for a proper Christian burial.

Finding him would allow me to close a cycle without neglecting my love for him.

Without a grave, I’m without a means to heal.

I yearn to tell him every day how I miss him. I need him to know that I can’t live without him.

The military incursion occurred on May 3, 2020 and involved a group from Colombia crossing into Venezuela by boat.

The Venezuelan government announced eight casualties that day, but only provided the name of one of them.

The border between Colombia and Venezuela is a continuous international border of 2,219 kilometers. It is both nations’ longest border.

Venezuela has more than 20,000 men distributed among 17 units between bases, brigades and battalions, while Colombia stations only 4,000 men divided into nine units.

Smuggling is another issue that generates friction in Colombian-Venezuelan relations. This issue is compounded by the undocumented and frequent passage of unregistered products between countries. 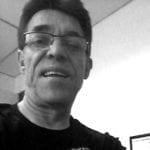 Carlos Subero is a Venezuelan journalist focused on investigative work.