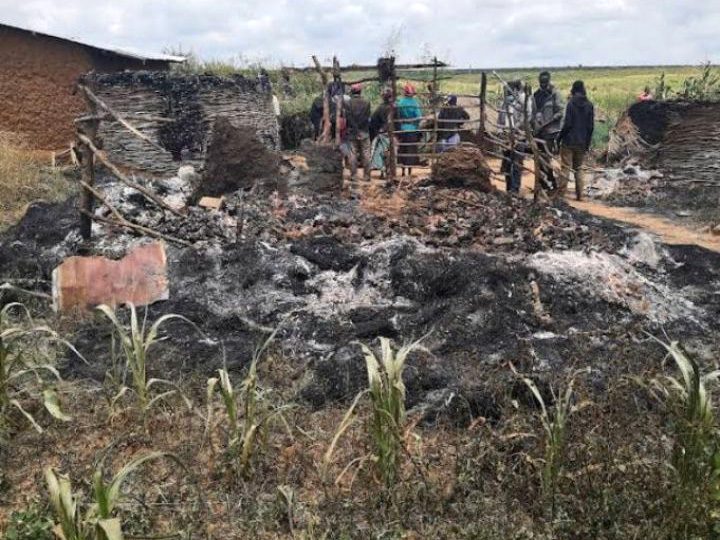 Many of us cried like little children—We had lost everything we worked for our entire lives. 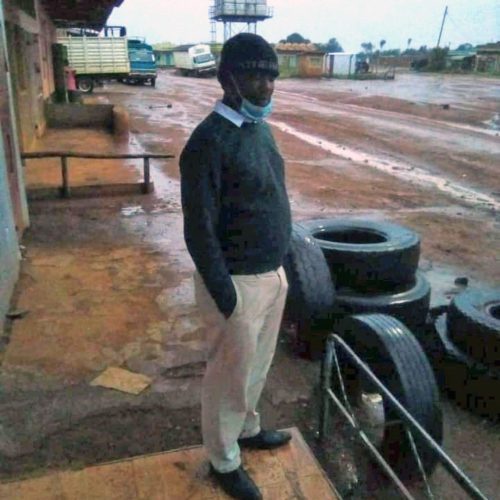 Interview Subject
John Kimani is a resident and farmer in the Ol Moran area of Laikipia County, Kenya. He has lived in the area since 2006, when he received two acres land in the area as part of his inheritance. He is married and has four children.
Background Information
The sporadic, long-simmering conflict in Laikipia County springs from multiple tribes and communities that claim ownership over and rights to the thousands of acres of fertile land in the Ol Moran area. The attacks from roving bands of heavily armed bandits have displaced hundreds of residents, destroyed entire communities and resulted in hundreds of livestock stolen.

Nomadic herders, often called pastoralists, claim ancestral ownership of the land, which is largely occupied by ranchers and farmers who have settled there through land purchase or other means. The violence dates back decades, and government and police intervention has not proved a long-term solution. Recent periods of severe drought has exacerbated tensions, as have upcoming political elections.

In 2021, attacks started in late August. The government deployed soldiers and officers and use of air surveillance to counter the bandits, to limited effect.

The insecurity of the region caused many schools to close. Even now that many have reopened and the government has promised increased security presence and safety for teachers and students, many students have dropped out entirely or relocated due to the violence.

I wasn’t even asleep, as I was expecting an attack of some kind. The previous night, criminals had torched five houses and shot a man.

The night we lost everything, I heard screams and gunshots at very close range. When I peeped out the window, I saw immense light—another house was being torched, and it was just a matter of time until they arrived at my house. The only question I had was, what next for my children and wife?

My wife and children anxiously asked me how we were going to escape. I had to develop a plan and execute it fast to save my family. These men represent pure evil to me—they burn everything, steal cattle and even shoot you or your loved ones dead.

I grow corn on my two acres of land—Just like the bandits used the tall corn to hide in, that was the only way out for us as well. Armed with my machete, I slowly opened the door. My wife and children—led by the oldest, a 13-year-old girl—followed me quietly. The cornfield is just steps from our house. I prayed to God that no bandit would see us, since that would mean almost certain catastrophe.

Within a minute, we were all in the corn. The bandits were busy torching my neighbor’s house and shooting him, injuries that eventually killed him. We could not run and risk attracting any attention, so we slowly walked through the corn until we reached the end of the field, where there is a river.

I had dug a large trench that prevents hippopotamus or cows drinking from the river from entering my farm. We used that as our children’s refuge. They crouched in the trench, and I piled corn stalks over them for cover.  My wife and I stayed out to watch over them.

The minutes passed by slowly and painstakingly, because I knew no one, including the police, was coming to our rescue.

Staying on the Move

Around 3:30 a.m., I saw fire billowing out of my house. The bandits were in my home and shot in the air to express their anger when they realized we had escaped. I realized we had to keep moving, as they could easily assume we were hiding in the field.

We had no option but to take the risk of moving under the cover of night towards neighboring Wangwaci, which was safe for the moment. If we made it, I knew we would be safe there because morning was approaching, and the bandits preferred biding their time and hiding out till darkness. They also had to deal with the stolen cattle before daybreak.

I helped my children from the trench, and we started our journey, walking as silently as we could along the borders of farms. Wangwaci is a 45-minute walk from my home, and along the way we met up with many others villagers also heading there. Some were armed with guns; I felt great relief as they promised to ensure we reach out destination, the facility where displaced people were living.

There, civilians are armed with guns, mostly AK-47’s. You can’t trust anyone, and an attack may happen at any time.

We Lost Our Home and Livelihood

We arrived at Wangwaci around 5 a.m. and joined other displaced residents, all escaping similar tragedies. Many of us cried like little children—We had lost everything we worked for our entire lives. The bandits had destroyed our homes and stolen our cattle and even the crops we had harvested. However, I thanked God for my family’s safety, as others hadn’t been so lucky.

Government officials visited the next day, led by Laikipia Governor Nderitu Mureithi who promised support to resettle us. However, nothing can bring back what he has lost. The only way the government can truly help us is to completely eradicate the bandits. Without this, our families will never have the freedom to build new lives for ourselves. 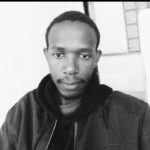