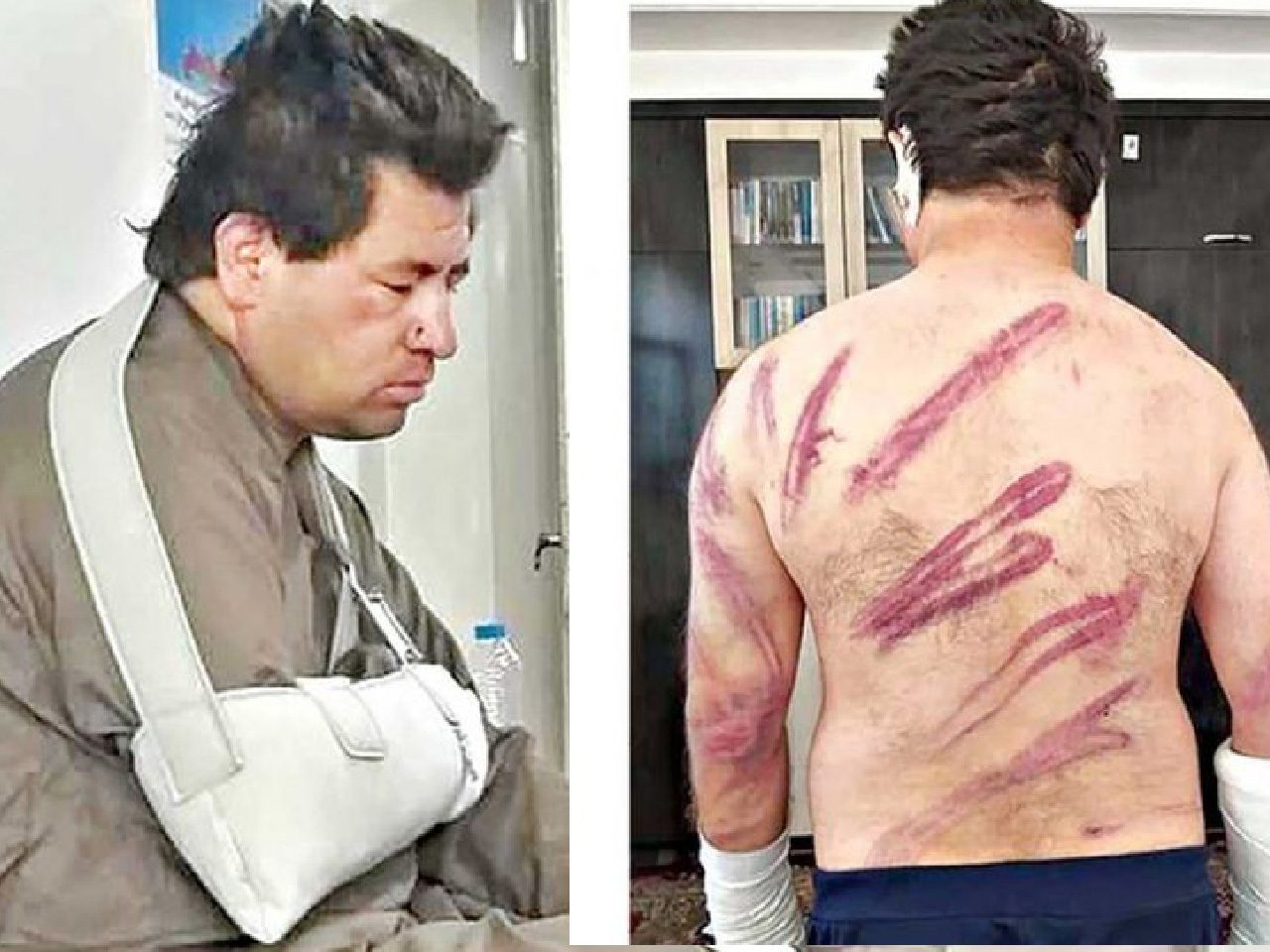 Batons, sticks, electrical cables, and whips pummeled my thighs, back, shoulder, and face. The blows broke my right hand. My mouth oozed blood, and bruises covered my body. When I begged for my release, they just beat me harder. 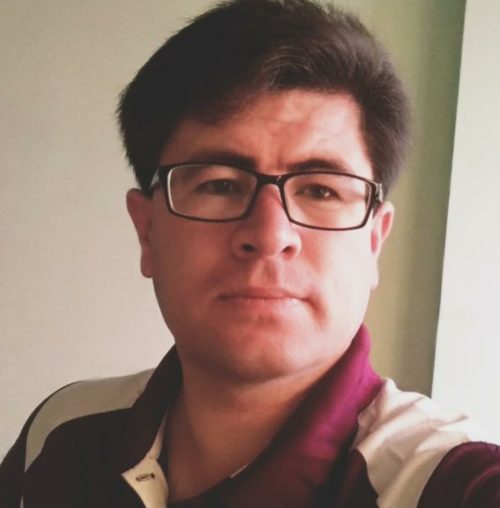 Interview Subject
Habibullah Farzad, an ethnic Hazara from Ghazni, Afghanistan, is a second-year Ph.D. scholar of the Department of Sociology at South Asian University in India. A social activist, he was beaten brutally by the Taliban for participating in a protest for women’s rights held in Kabul on Sept. 8.
Background Information
Violence against human rights activists in Afghanistan has become a common occurrence since the Taliban re-captured the country in August 2021.

The group also severely restricted media outlets and free speech and essentially banned journalists from critically covering its activites. Taliban security forces have also arbitrarily detained journalists and beaten several, including two journalists from Etilaatroz newspaper as they attempted to cover the Sept. 8 protest in Kabul.

KABUL, Afghanistan – Women and female students of my country marched through Kabul on Sept. 8—one day after the Taliban announced the all-male interim government—demanding equal rights and decision-making roles for Afghan women.

I believe men have an essential role in promoting and defending women’s economic rights and independence, so I joined the protesters as they made a bold and public challenge to the Taliban’s rule.

My life changed forever that day.

Declared a non-believer and brutally beaten

On the streets, women chanted “long live the women of Afghanistan.” Taliban fighters hit them with whips and sticks and told them to go home and accept the Taliban government.

The fighters then attacked and detained male protesters and several journalists. One of the gunmen hit me with a rifle and knocked me down on the road.

They transported us to a police station, where six or seven gunmen handcuffed my hands behind my back, pushed me on the ground, and brutally beat me.

Batons, sticks, electrical cables, and whips pummeled my thighs, back, shoulder, and face. The blows broke my right hand. My mouth oozed blood, and bruises covered my body.

Pain engulfed me. When I begged for my release, they just beat me harder. Though they tried to prop me up, I kept falling. One of the Taliban fighters kicked my head and said “You’re lucky; you weren’t beheaded.”

They called me a kafir, or non-believer, for going against Islam. They said they had the right to torture and kill me.

Like others, I was screaming in pain. But the Talibs didn’t stop the torture. I couldn’t run away. Inside, I silently surrendered to my fate.

I lost consciousness. An hour or so later the fighters took me to a filthy room where they were torturing journalists. They forced us to watch, and I blacked out once again.

Set free, with a warning in hand

A few minutes later, I woke to the Taliban fighters splashing my face with cold water. They forced me to change out of my blood-stained jeans and shirt and into traditional Afghan clothing.

Altogether, they detained me for three hours. I feared for my life the entire time. But, surprisingly, they did let me go. Before freeing me, they forced my thumbprint on a paper with something scribbled on it.

Without knowing it, I had given my consent for the Taliban to behead me if I continued to protest against their rule.

The Taliban say that activists like me are kafirs because we demand gender equality, which is against the Taliban’s Sharia law. They say that since I disrespect Allah, the Taliban have the right to stop me by force, including death.

“We are allowed to kill kafirs like you,” they warned me.

I fear for my life and have locked myself in my home. I can’t express myself freely or voice my opinions on social media. This is no civil society—it is a prison.

I constantly seek a way to escape this country and return to my studies at South Asian University, but I am stranded. I don’t know if I’ll ever get back there. When I think of how I had only read about the Taliban in books until this year, bitterness washes over me.

No women walk the streets of Kabul now. I remember how the city was full of women going about their business only a few weeks ago and can barely believe it.

From 1996 to 2001, Taliban severely repressed women in Afghanistan. That era—where every aspect of a woman’s life was controlled, contained, and confined—is back.