Suddenly, the two terrorists emerged from the cowshed. I had them in my sights. They could not see me, though I perched less than five meters away. I took a shot and hit them. They both fell but one of the terrorists had his hand on the trigger. When he fell, a round went off straight at me. 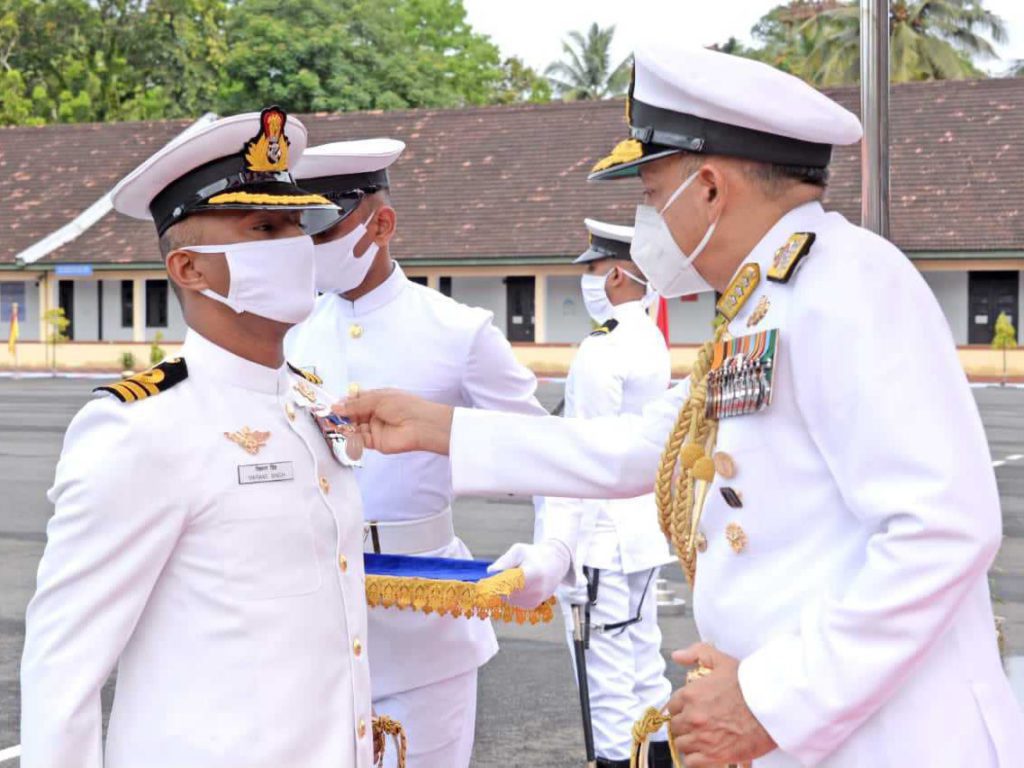 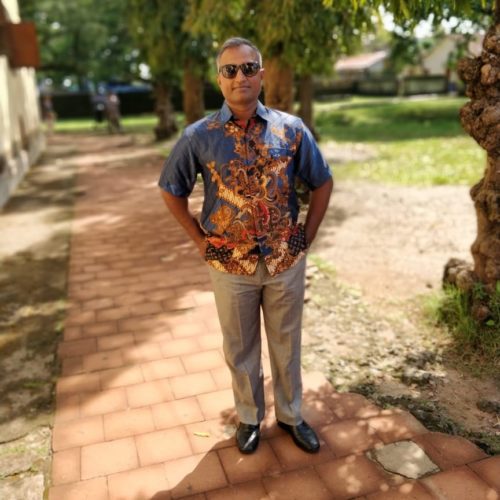 Interview Subject
Varun Singh, Commodore in the Indian Navy, participated in a deadly operation in Jammu and Kashmir in 2000. As a special force Marine Commando of the Indian Navy, his responsibility included blocking the infiltration of terrorists through the lake. During the operation, he was severely injured but managed to recover after two years of hospitalization. He was awarded the Shaurya Chakra for his act of valor.
Background Information
The Marine Commandos, abbreviated to MARCOS and officially called the Marine Commando Force, are the Special Operations Forces unit of the Indian Navy. The unit is responsible for conducting special operations. The MARCOS was founded in February 1987. Owing to the constant situation of unrest in Jammu and Kashmir, the MARCOS regularly undertakes specialized maritime operations in the state, specifically through the Jhelum River and Wular Lake.

JAMMU AND KASHMIR, India — Twenty-two years ago, I nearly died in battle. Despite 75 splinters on my right side, an arm in pieces, my right humerus shattered, and a splinter in my heart, somehow, I held on.

Since childhood, I dreamt of becoming a commando and wearing the camouflage uniform. I felt destined to become a soldier. The horoscope on my birth chart predicted I would die in water. As a soldier and Indian Navy officer, my father accepted my fate and said, “Let’s meet destiny head on.”

I did just that and joined the Indian Navy. The decision changed the course of my life. During that time, India experienced ongoing military confrontations with Pakistan, and I would participate.

The deadly operation by Indian Navy’s special force in Kashmir

In 2000, as a young officer, I took a post in the Wular Lake region of Kashmir. With a detachment of highly trained marine commandos (MARCOS), we trained to operate in a marine environment. Allowed to keep our beards, we became know as ‘Daadhi Wali Fauj’ (the bearded military) in Kashmir. Our primary mission was to block the infiltration of terrorists through the lake at any cost.

In May, I received information that three Al-Badr terrorists holed up in a house in a village called Puttishahi near Bandipora in Jammu and Kashmir. I was then a Captain and deployed on a mission to tackle the increase in infiltration attempts from Pakistan.

We went to the location. I threw a grenade into the second floor and then the first floor. Nothing happened. I received orders to bring down the entire building using RDX bombs. I spotted the body of a terrorist hanging from the back of the building through a device we threw into the building. From where I sat, I could see where the terrorists were hiding.

A team of jawans from the Army joined me for the operation. The jawans jumped over a five-foot wall at the rear of the building. One of them went to check inside a cowshed when we heard a burst of bullets. We didn’t know where the sound came from but tried to take cover on the other side of the wall.

The fateful incident that changed everything

We took down two terrorists with grenades and RDX bombs. While some jawans took cover behind the wall, I covered two others. They seemed stunned by the sudden firing and had frozen in place. I sat in front of the two jawans and refused to leave them. They were my responsibility; I couldn’t leave them to die.

Suddenly, the two terrorists emerged from the cowshed. I had them in my sights. They could not see me, though I perched less than five meters away. I took a shot and hit them. They both fell but one of the terrorists had his hand on the trigger. When he fell, a round went off straight at me.

The bullet hit the grenade placed on the right side of my chest. It didn’t explode. Instead, it splintered and tore open my chest. I could not lift my right side. I raised my rifle with my left hand. The next thing I remember, I began losing consciousness. My fellow commando picked me up and rushed me to the army hospital in Srinagar.

The doctor said I had no chance of surviving but I refused to give up. Doctors opened up my heart and removed the shrapnel lodged inside. They operated on me, performing a middle lobe lobectomy of the lung. They grafted a bone from my left hip to manage the injuries in my right humerus. My hand became paralyzed. More than 75 splinters remain in my chest and right arm.

I spent two years at a hospital for rehabilitation and never broke until my three-year-old daughter finally came to the hospital to see me. She sang for me, “My daddy’s strongest.” The emotions poured out and I cried for the first time.

Despite facing such intense challenges, in 2018, I faced another battle. Doctors diagnosed me with cancer. While the bullets failed to kill me, the disease began spreading through my body. I returned to the hospital. I ended up beating cancer too and now, 22 years after being Commodore of the Indian Navy, I feel such intense gratitude for my family and friends.

In 2001, I received the Shaurya Chakra, an Indian military decoration for valor, courageous action, or self-sacrifice. Through my training and service to the nation, I learned something important. When you wear the uniform, you carry a sense of duty to the nation. This virtue, you must carry with you.