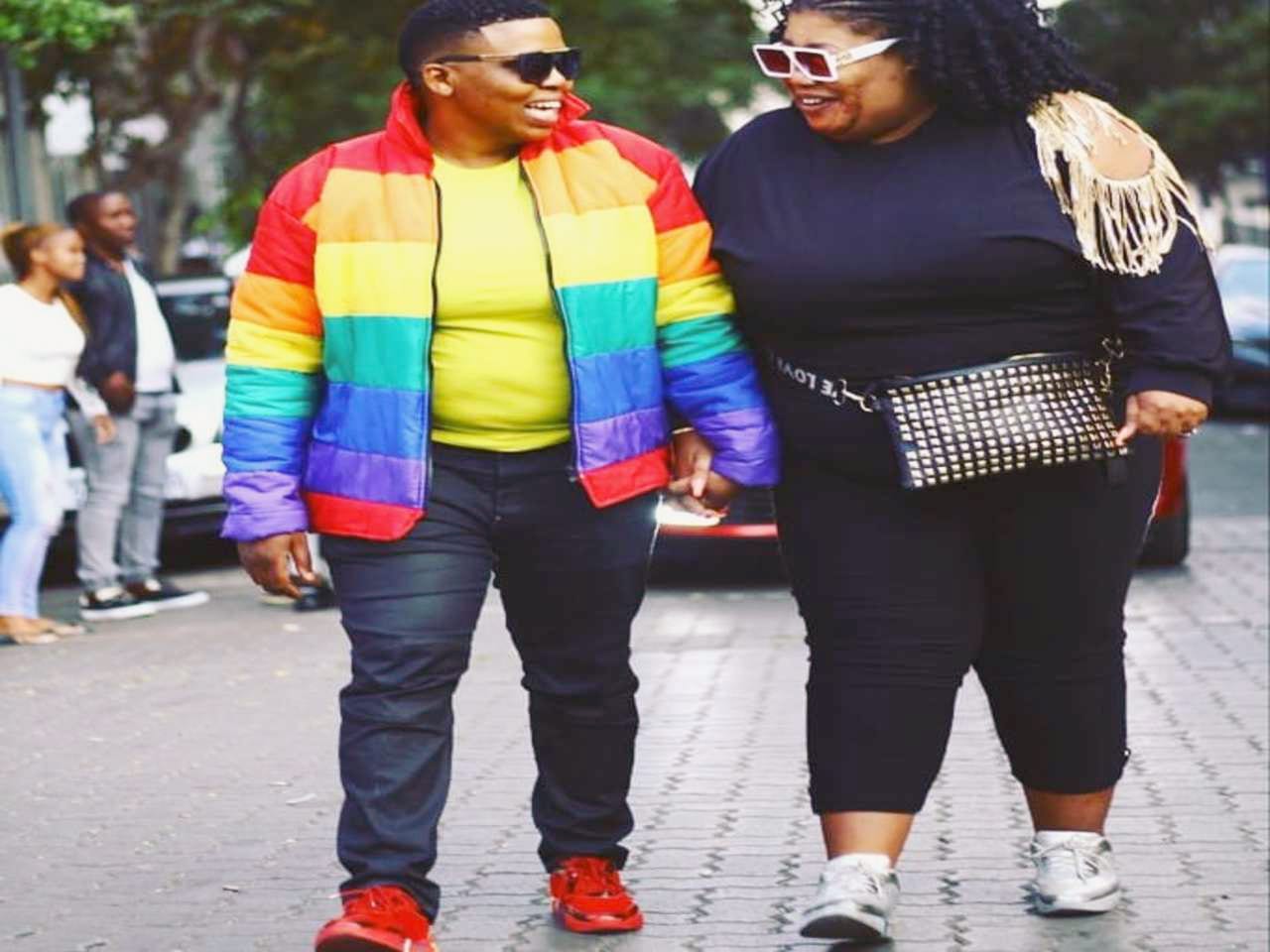 On May 23, a man beat me up and yelled homophobic slurs at my wife and me. The situation quickly turned life-threatening, and all I could do was hope I would not die. 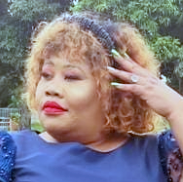 First-person source
Nomsa Buthelezi is a South African actress and presenter, who grew up in the township, Alexandra.
Background
In South Africa, the value of traditional gender roles and the highly patriarchial South African society result in homophobic-driven violence on those who identify as lesbian and gay.
Because LGBTQIA+ people are part of a marginalized population, they are at risk of victimization.

Before 1996, homosexuality was banned in South Africa, with those who openly practiced being subject to social ostracism.
Post-1996, the new government reformed the apartheid regime rules and banned discrimination based on sexual orientation, but the gay and lesbian community continued to be at the back end of hate crimes and discrimination.

In April 2021, four members of the LGBTQIA+ community were killed. Multiple reports of attacks where victims survived circulated throughout the media.

According to The Gay and Lesbian Alliance of South Africa, the true extent of crimes against LGBTQIA+ persons cannot be measured because the South African Police Service does not record the cases as hate crimes.
The group noted that confidence in the police is low, and due to this, cases will likely continue to go unreported.

According to Human Rights Watch the COVID-19 Pandemic further exposed gaps in protections against myriad groups including gay and lesbian people, with rampant violence and discrimination.

ALEXANDRA, South Africa – While all women in South Africa grapple with some level of gender-based violence, lesbians contend with widespread discrimination that often results in sexual or homophobic-driven violence.

My community in Alexandra stigmatizes members of the LGBTQ+ community, which results in gay and lesbian people being at the receiving end of hate crimes that often go unreported.

On May 23, a man beat me up and yelled homophobic slurs at me and my wife. The situation quickly turned life-threatening, and all I could do was hope I would not die.

I was in my hometown of Alexandra, about 18 km from Johannesburg, to pickup my daughter from my mothers’ house. After collecting her and my wife, we made our way to a nearby location where I was due to work.

Several roads led to our destination. However, my wife and I accidentally took a route that goes by a pub that often brings chaos onto the streets.

We were delayed by slow-moving traffic and, eventually, we were blocked by a car that stalled in the middle of the road. The driver abandoned his vehicle and made his way to the pub.

My wife exited our car and called to a group of men that stood by the road in front of the pub. She asked them to send the car owner outside to park his car away from the oncoming traffic.

The men were seemingly assessing her masculine look and then one man shouted, “What is she? Is she a man or a woman?.”

Suddenly, this man charged at my wife, shouting derogatory words. Out of concern, I left the car and asked my wife to get in and wait for the car owner to come out.

The man that was insulting my wife turned towards me and then punched me.

He aimed at my eye, but I moved, and his fist hit my ear.

The blow was heavy, and I was confused about what just happened.

My daughter, who occupied the back seat of our car, sprang out and screamed at the man, “What are you doing? Why are you hitting my mom?”

My wife joined my daughter at my defense and asked the man why he hit me.

Next, I heard a series of loud bangs. The man had taken his gun out and fired four shots in the air.

At that moment, I saw my daughter and wife fight for me like never before.

A terrifying scene played in slow motion, right in front of me. Through the chaos, I thought about the kind of world my child will be living in.

Fight for my life

My fight response kicked in.

I moved towards the man and I told him to hit me again. I looked him straight in the eye, and I asked him why he thought he had a reason to shoot at me.

Then, out of nowhere, the car owner came charging to the scene, asking us what was happening.

After becoming aware of what transpired, he was angry. He turned towards the man who hit me and told him that moving his car had nothing to do with the man. He had no right to hit me.

Quickly, people were defending me. A young man I grew up with joined the fight and my family came from my mother’s house.

The man who hit me turned and ran away.

Once emotions died down, the man moved his car, and people got on with what they were doing.

I spotted young girls sitting next to the scene. I turned to them and asked if they saw what had happened. They said no, but I know for sure they did.

Some people turn a blind eye to situations like mine. I felt alone in a community I call home.

It took guts for me to go to work the following day.

I felt like I needed to stay in bed and sleep. Flashbacks of my daughter crying, my wife verbally attacked, and myself assaulted were too painful to bear.

This incident was just the latest assault on us by strangers who often yell anti-gay slurs.

There was another trying time in my life when, after attending an event, someone stabbed my girlfriend and I nearly lost an eye.

It is one thing for onlookers to have an opinion about me and who I chose to date; I do not want my homosexuality to be the basis for being physically attacked.

I am going to report my attackers, and I hope the investigation brings justice. 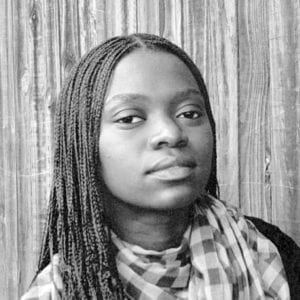