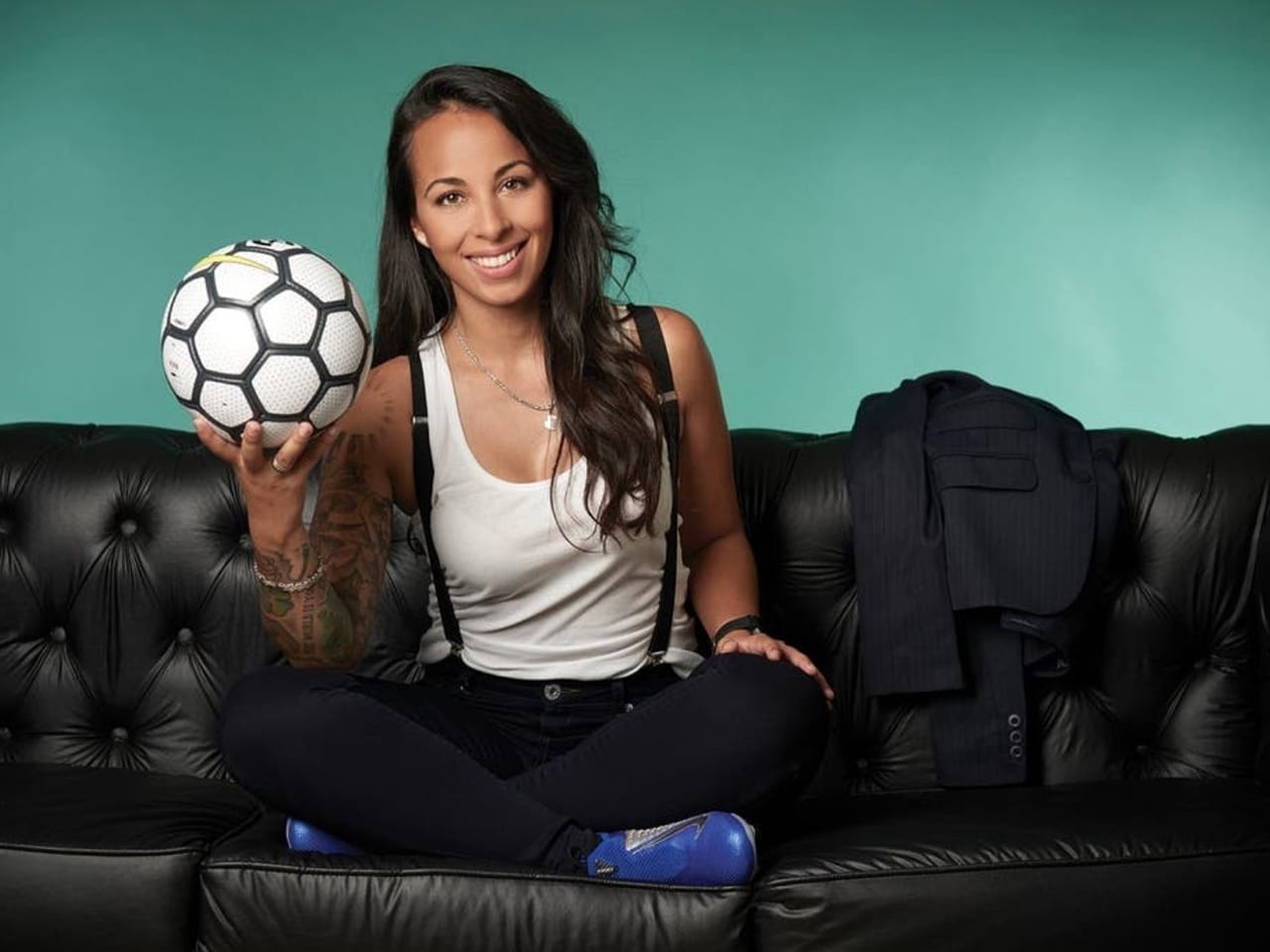 Evelina Cabrera, president of AFFAR, was chosen as one of the 100 most influential women in the world by the BBC. | Photo Submitted

Evelina Cabrera, a formerly homeless woman and founder of an Argentine women's soccer association, was named one of the BBC's top 100 most influential women in 2020. 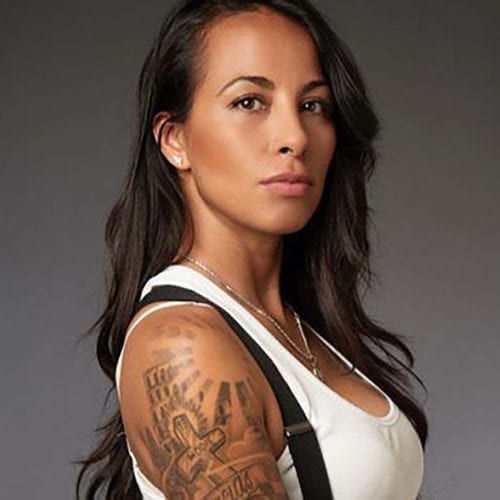 BUENOS AIRES, Argentina — They must have the wrong number.

The thought floated in my mind as I spoke with the BBC.

It couldn’t be me, an Argentine woman who spent her teenage years on the streets.

Me — a former musician who contemplated suicide before finding soccer and becoming the president of the Argentine Soccer Women’s Association and speaking at the UN.

But it wasn’t the wrong phone number. They chose me to stand among these incredible women.

When I hung up the phone, I couldn’t believe it.

My life, or lives, is full of events that have shaped me over time.

After my parents’ divorce, I left home to live on the streets. I was 13-years-old. My parents were always busy. They thought that being a good parent meant giving me an education and food, but I needed more. I needed to be asked how I was doing.

I couldn’t stand my situation, so I left it behind.

Living on the street was more difficult than I imagined at first, but I was content. I slept in a park in front of my school while I was finishing high school and wandered in search of food. My life was full of gas station baths and watching parked cars in exchange for money.

As my days on the street passed, I became friends with others who were in the same situation as me. They became my group and I mimicked their environment. I adapted.

Without them to teach me and accept me, I would not have survived the streets. There, with my people, I learned the codes that I live by today.

Selfless reciprocity left its mark on me. When you are on the street, you have nothing. But everything is shared without anticipation of anything in return.

Normal life, however, is about convenience, profit. I am saddened by this outlook.

That is how I survived until I was 17.

Eventually, I was able to get off the street and fall in love.

But, after a while, the abuse began. He told me, over and over again, that no one else would love me, that I was useless.

He dreamed of playing the timpani drums. So, as soon as I rid myself of him, I studied his instrument.

With only a few classes under my belt, I joined a band.

A few days later, we played in a disco and, eventually, appeared on television.

At that moment, I felt like I could conquer the world.

But not everything is what it seems.

Years later and after leaving the band, I went into a deep depression. I returned to my father’s house. Thankfully, today, we have a beautiful relationship.

Life, it felt, was not worth living. I wanted to kill myself and escape. My life had no purpose.

Suddenly, my perspective shifted. One day, on the street, I saw a girl in a wheelchair hooked up to a respirator.

How could I be thinking about ending my life when others struggle every day just to survive? I, by contrast, had everything I needed to succeed.

One day, a friend suggested that I play soccer with her. Although I said that I was a very bad player, I did a trial in Platense and that changed my life forever.

Soccer gave me the tools and values by which to lead my life. I trained non-stop and sought sponsors.

My love and passion for the sport led me to start AFFAR, the Argentine Soccer Women’s Association, where we help players from across the country and encourage them to pursue a career in the sport, seek a better future, and find a life off of the streets.

My desires evolved, and soon I coached a team of homeless in soccer and led the national team for blind women.

In 2019, the UN asked me to travel to New York to speak about AFFAR’s social work.

Finally, it felt like the world was ready to pay attention to a woman from the streets of Buenos Aires.

Talk of equality permeates from Argentine soccer. But, for me, equality is just that: talk.

Some clubs support women’s soccer for no reason other than being told to do so. They refuse to account for infrastructure, resources, and costs.

I feel as though I’ve done what I can in women’s football, and will continue my work, but I’m tired.

I strive for a comprehensive sports education beyond how to kick a ball. Education should not only teach women the sport but provide perspective on gender and sexual education.

That is my next goal.

Evelina Cabrera, president of AFFAR, was chosen as one of the 100 most influential women in the world by the BBC.

Cabrera is among 11 Latin American women named on the 2020 list.

AFFAR, the organization Cabrera founded, aims to encourage, through sports, games, and physical recreational activity, the full, comprehensive, and balanced development of the human being.

AFFAR promotes a practice of physical, sports, and recreational activity based on values, free from violence and any manifestation that could obscure the quality of social relationships. 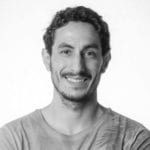