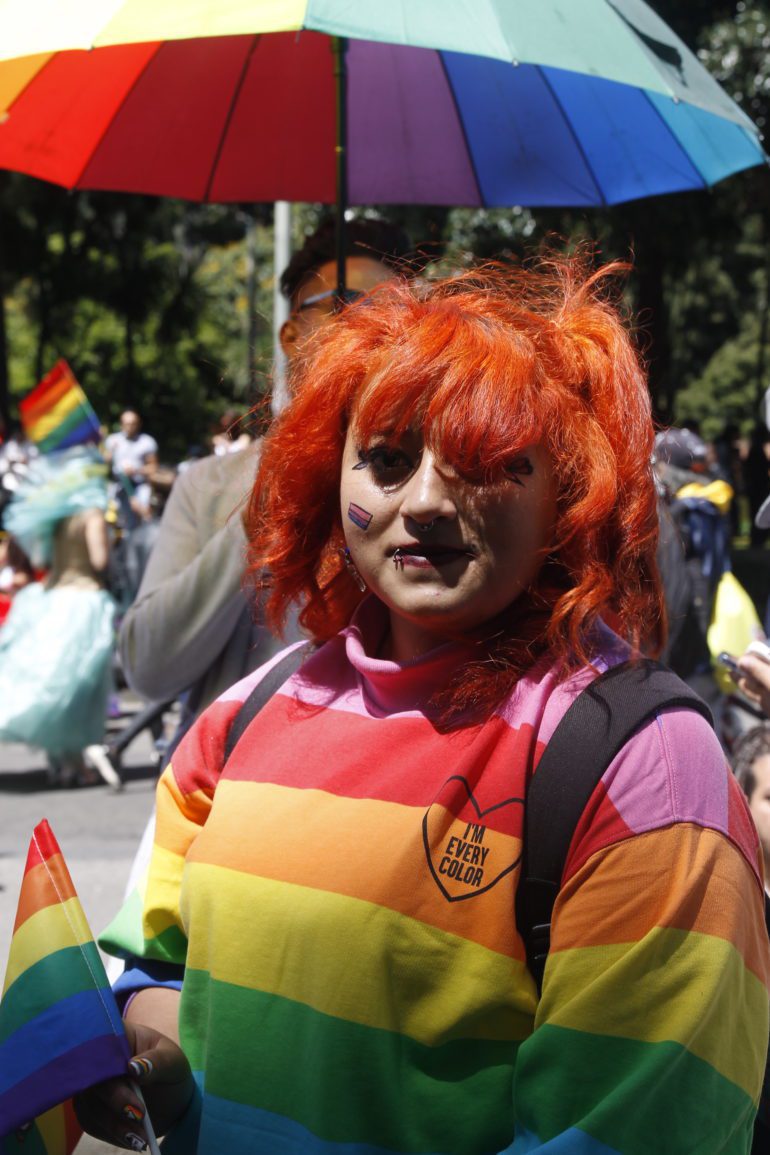 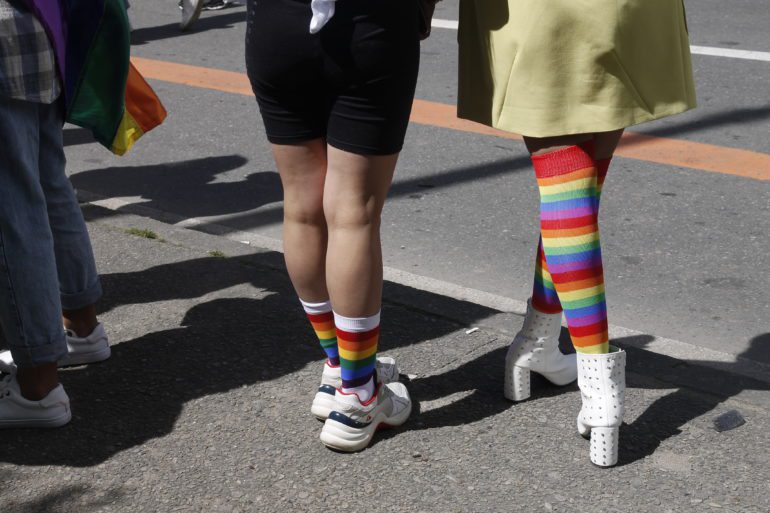 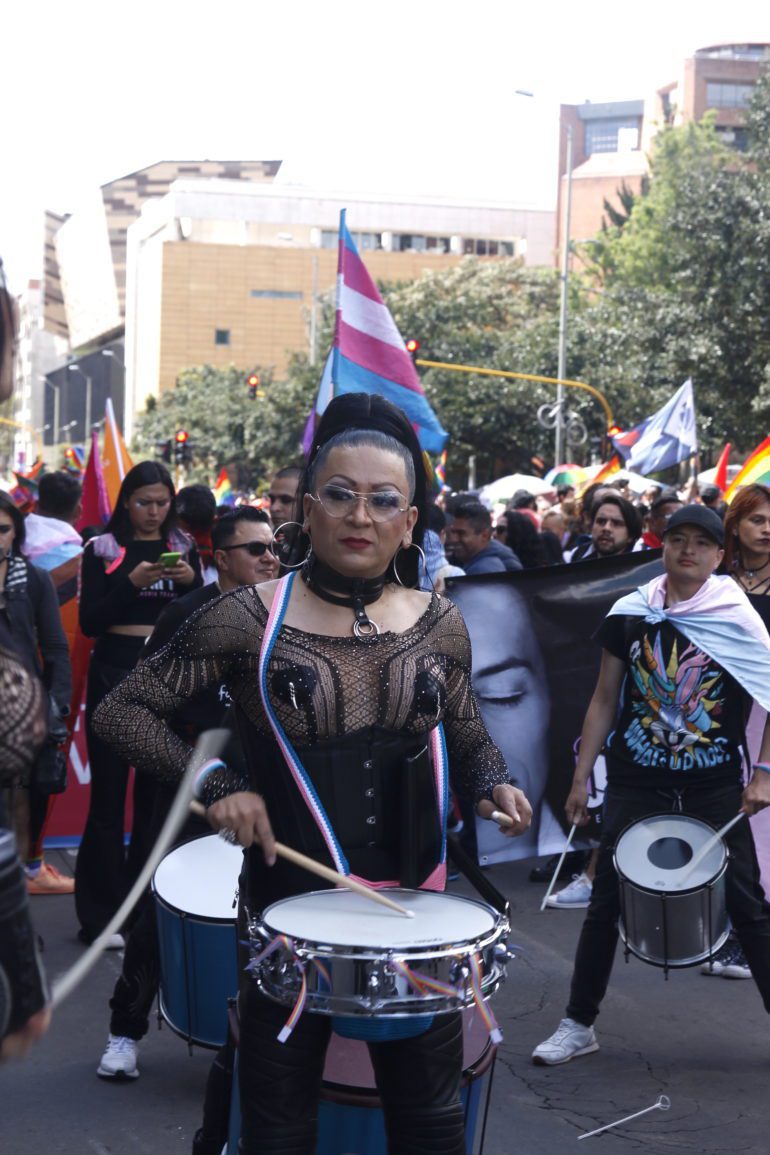 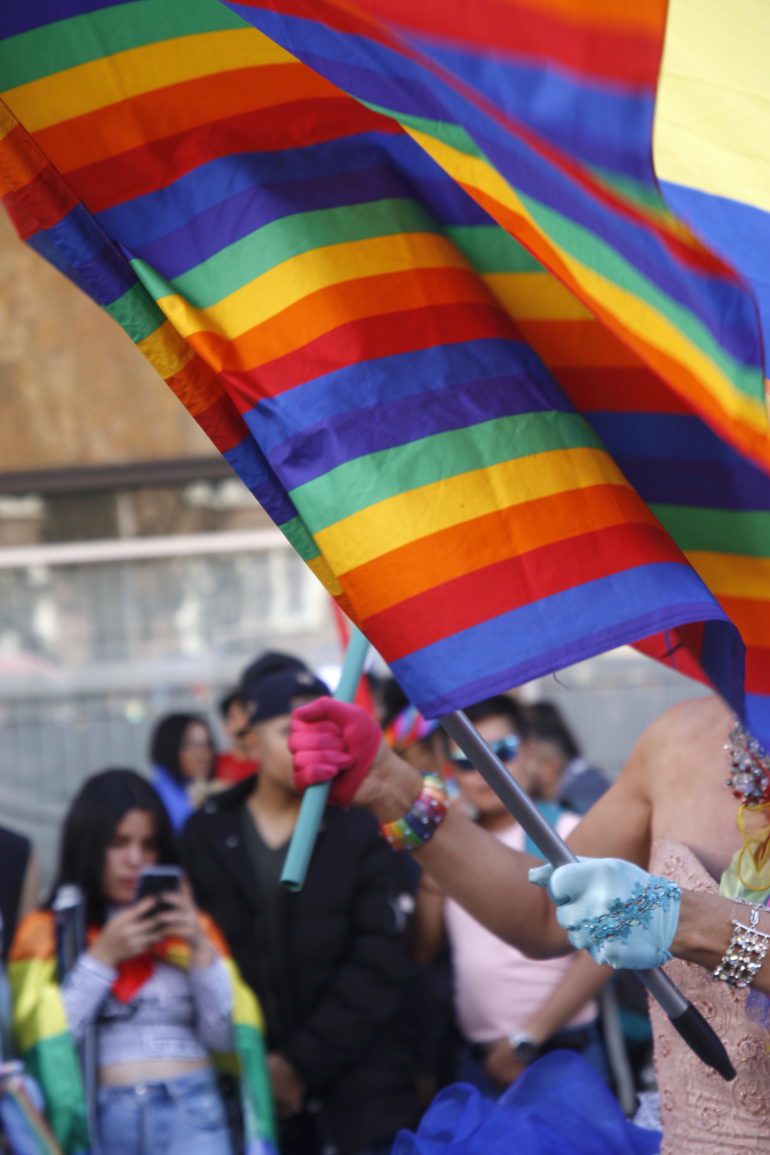 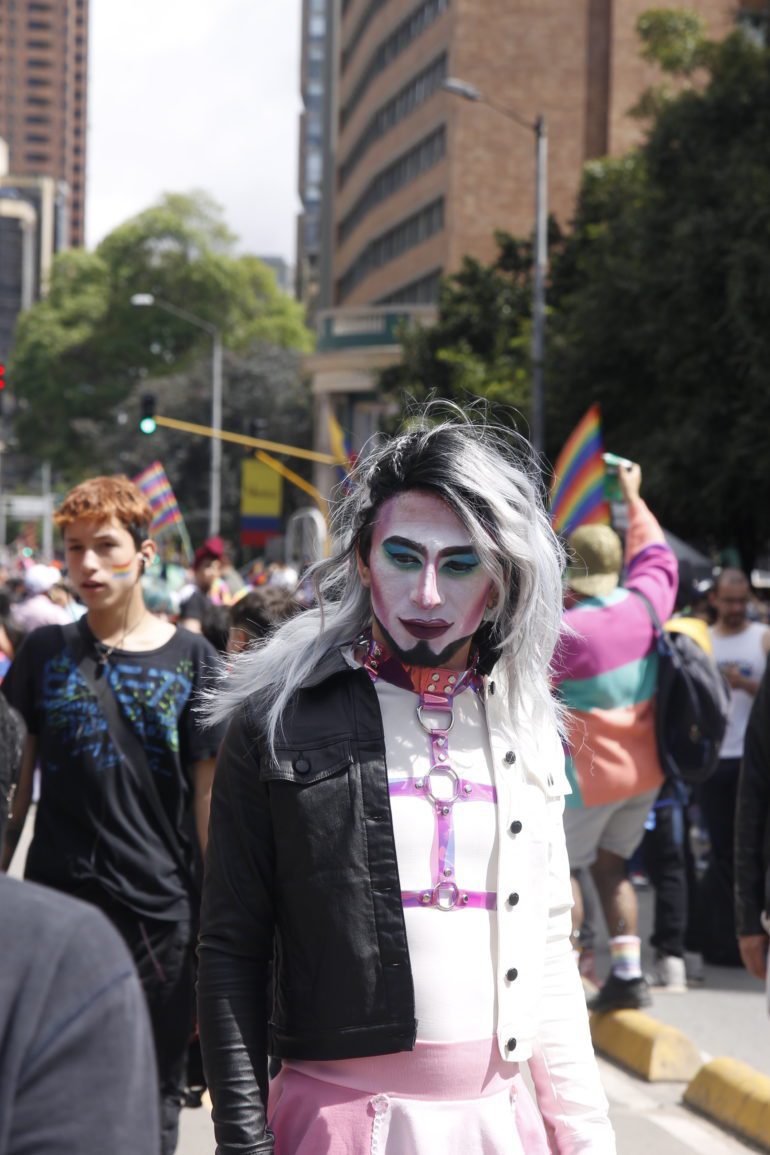 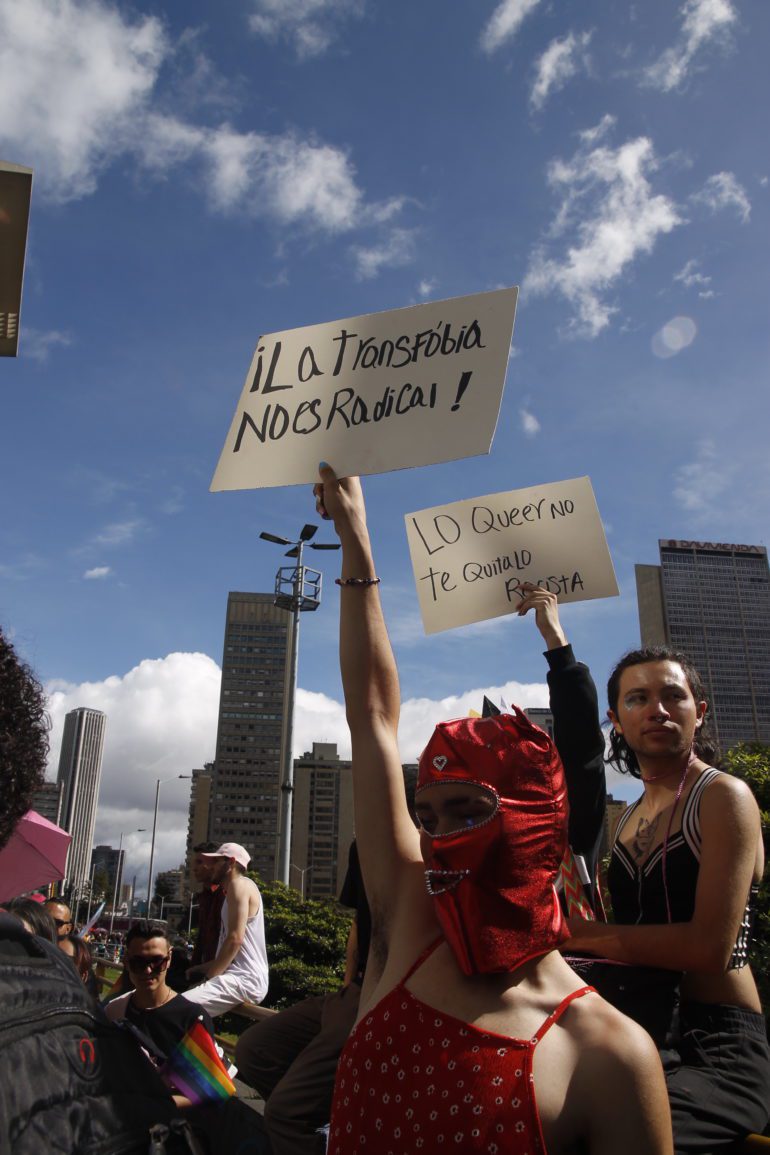 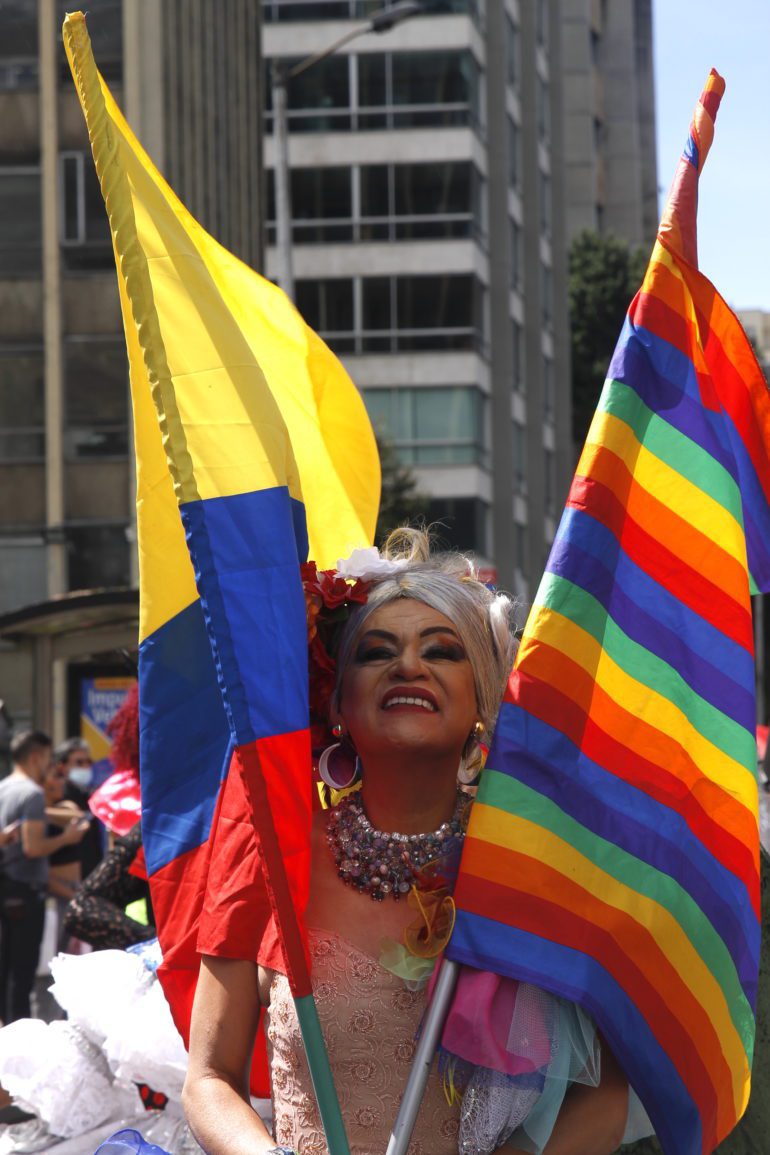 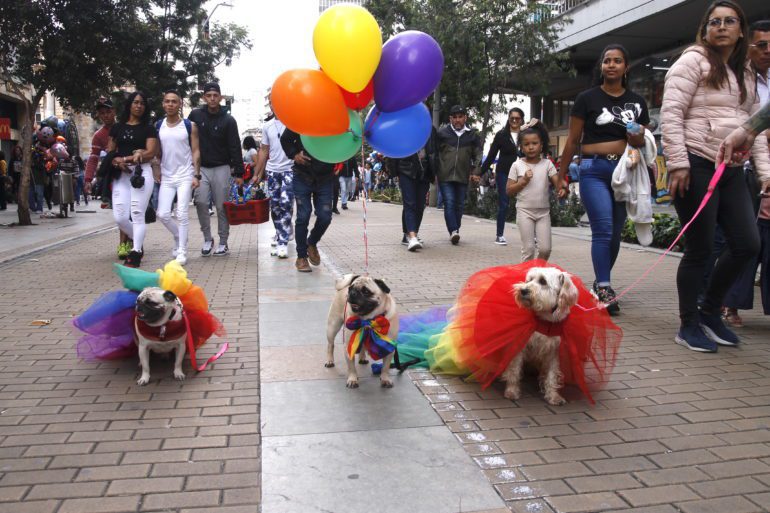 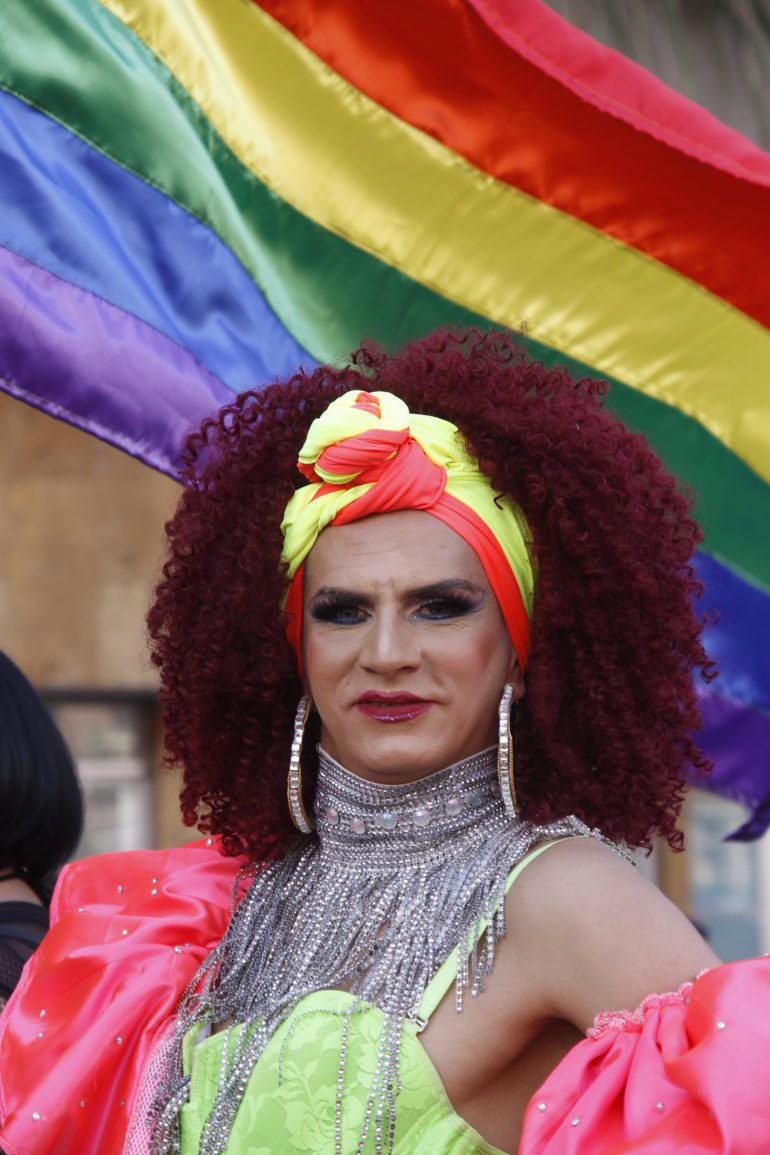 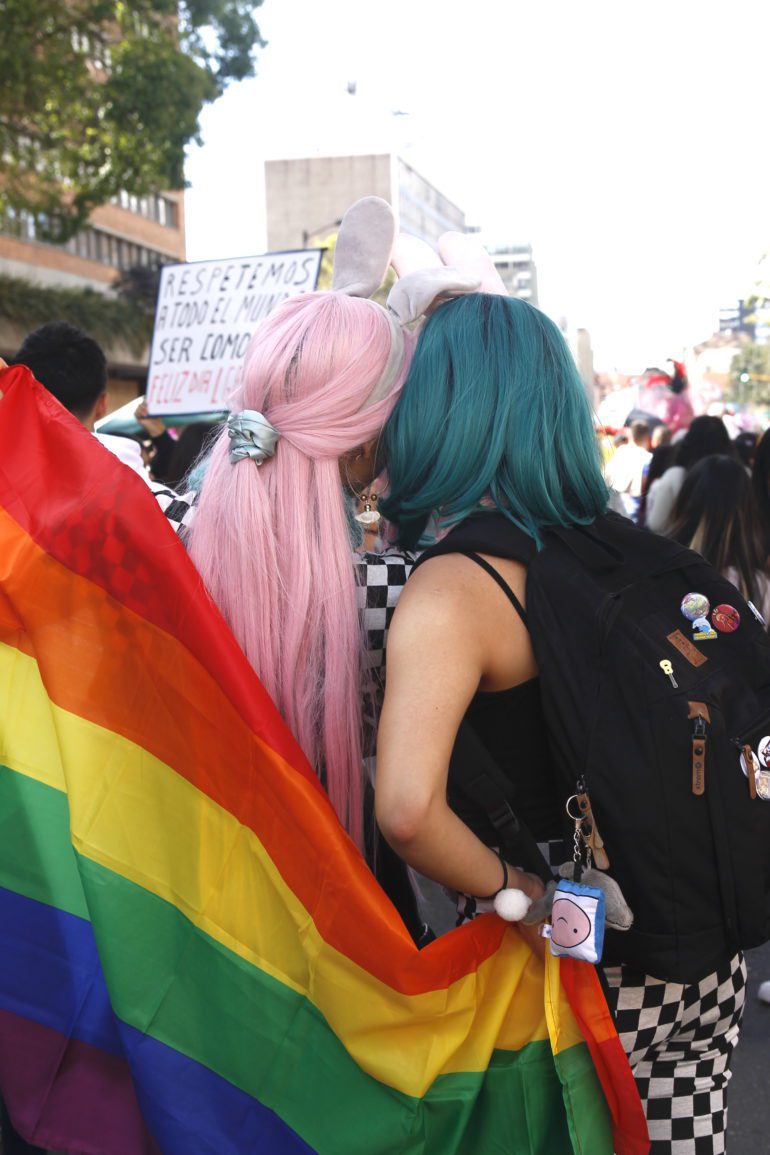 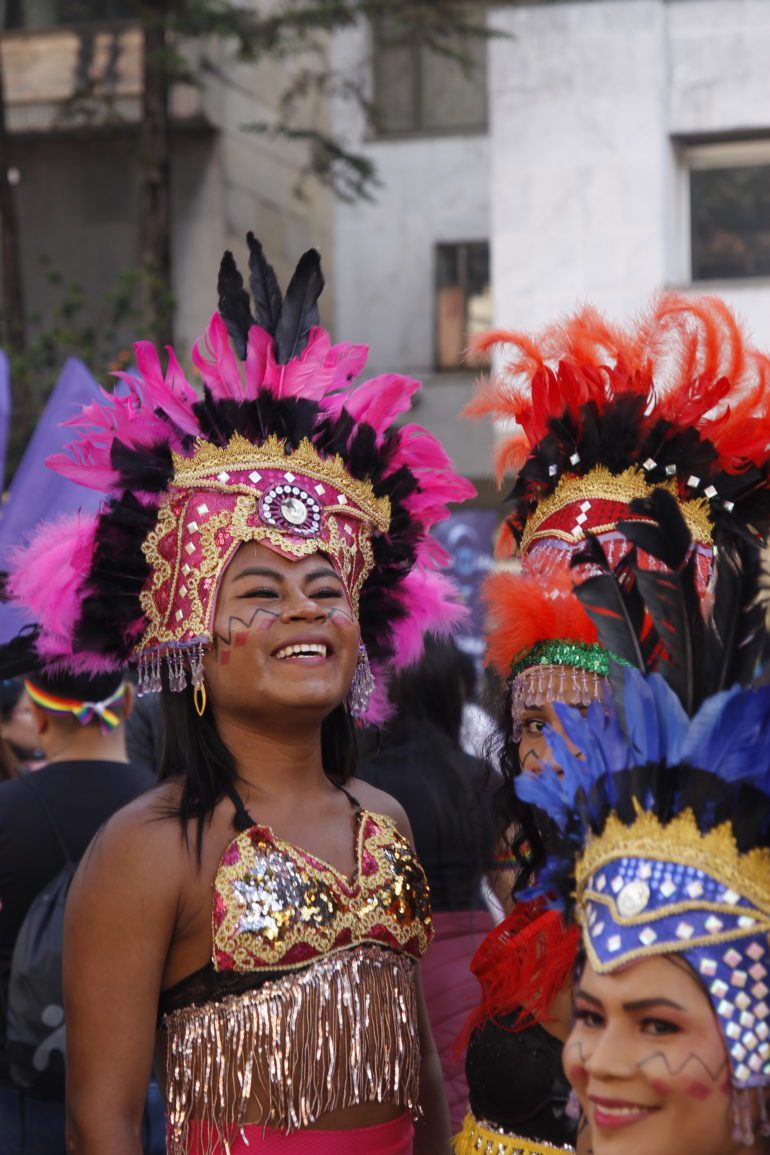 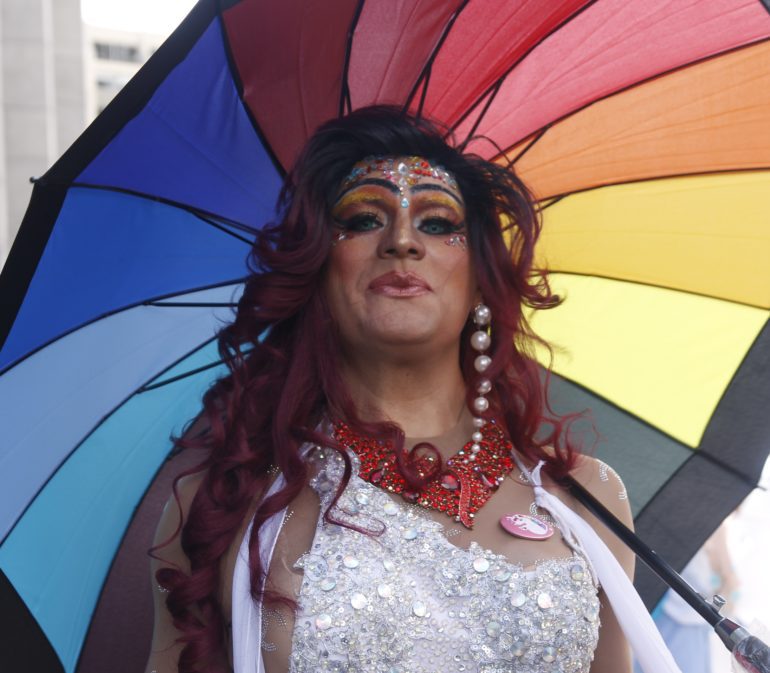 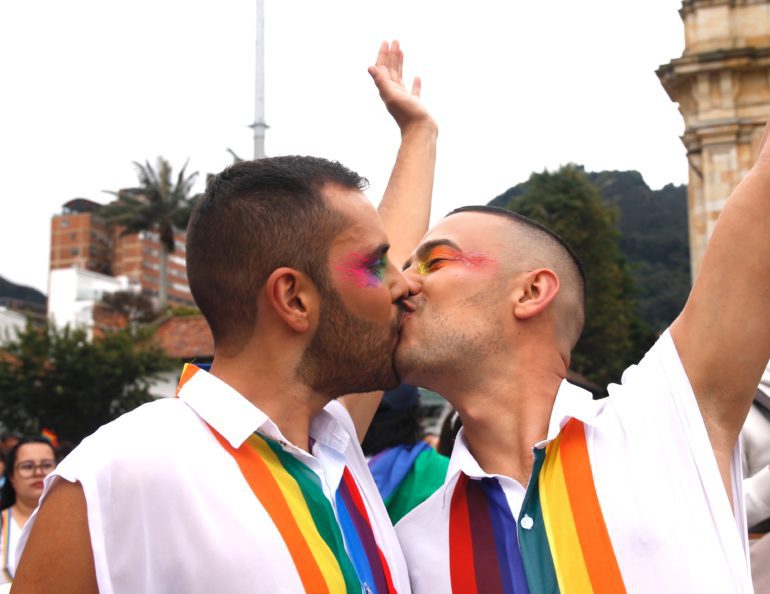 This year's pride march in the Colombian capital of Bogotá held special importance, commemorating 40 years since the first gay pride march was held in the city.

BOGOTÁ, Colombia ꟷ On July 3, 2022, thousands of members of the LGTBIQ* community and their allies took to the streets in the center of the city of Bogotá. This year’s march held special importance. It commemorates 40 years since the first gay pride march held in the Colombian capital.

This year’s march gained the support of the Mayor’s Office of Bogotá. Thousands of individuals joined the event in celebration of diversity and as a form of protest. The streets of downtown Bogotá filled with the colors of various flags representing the spectrum of gender and sexual identities. The mobilization went from the Enrique Olaya Herrera National Park to the Plaza de Bolívar.