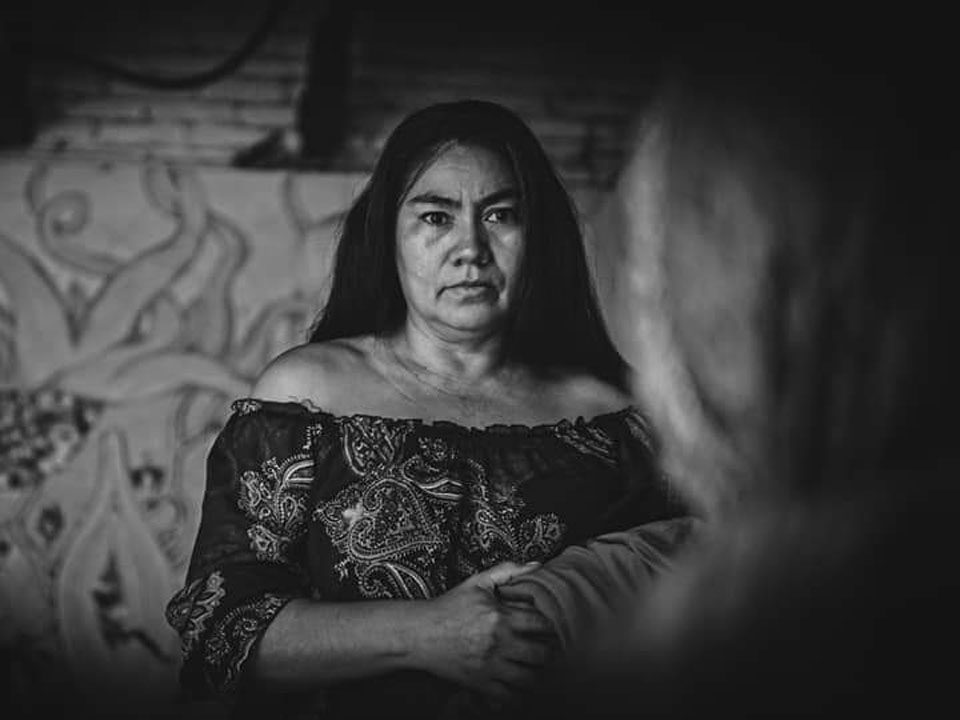 Outside, people greeted me as a singer, a smiling actress, and a cheerful young woman from a noble family. “Why did you leave your art,” they asked, “Why don’t you return to the stage?” I bowed my head with shame. 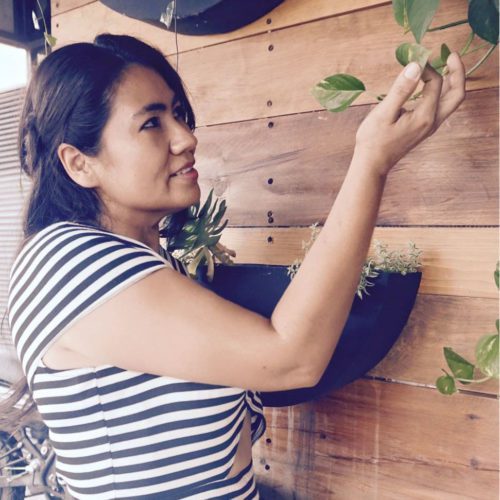 Interview Subject
Roxana Hernández, 49, grew up in Tegucigalpa, Honduras in a conservative family of 12 children. She entered the performative arts very young but quit after getting married and having children.

Twenty years later at 43, she auditioned for the movie Cipotes and was cast as one of the main characters. She earned roles in the series Criminal Files available on Netflix, the TV series Ella Es Cosa D2, the 911 series, short films such as Claro Dark, Los Desaparecidos, and others.

She has performed in radio and TV commercials, theater plays such as El musical Mentiras and Cien Años de Soledad, and is currently a student at the National School of Dramatic Art. In 2021, she ventured into Democratic politics and presented her candidacy as a deputy for the Unification Party (UD).

Although they are victims of violence throughout their lives, women, girls, and adolescents between 15 and 34 years of age run the greatest risk. According to statistics, of every 10 women who files a complaint after suffering a threat, harassment, or other expressions of violence, only three obtain a resolution from the Honduran justice system.

TEGUCIGALPA, Honduras ꟷ As a girl, I grabbed a broom and climbed to the highest part of my house while dreaming of the stage. Like my heroes – Yuri, Angélica María, Rocío Dúrcal, Thalia and Paulina Rubio – I would be one of the greatest entertainers of all time.

It was never my intent to give up my dream of being an actress to endure domestic violence.

At school, the choir formed, and a strange feeling arose as I listened to the children sing out of tune. Up until then, I thought everyone could sing. “What is happening to them,” I wondered. “Singing is so easy.”

I tried out for the choir and discovered singing was supernatural for me. Everyone listening erupted in delight. It surprised me the most. Happiness filled my heart when their reaction revealed my talent.

New emotions arose as I entered a world full of music, performances, tours, and festivals. Onstage, I cried in the magical moments when the public exploded in applause. My dream of being a singer and actress continued at the distinguished Instituto Central Vicente Cáceres where I studied and performed, winning festivals, and giving concerts.

Suddenly, I believed the dream of that shy eight-year-old girl could come true.

At 19-years-old, I became pregnant, and everything halted to a stop. My parent’s advice to focus on my goal of being a singer and actress annoyed me. I feared rejection, so I married the father of my child. I could not predict what would come next.

He quickly told me to forget my career because I had a son. Feeling powerless, I sang to my child instead of the audiences I saw from the stage. Even that agitated my husband, who grew upset and threw things at me. “You’ll never return to that world,” he claimed. “It is finished for you.”

Outside, people greeted me as a singer, a smiling actress, and a cheerful young woman from a noble family. “Why did you leave your art,” they asked, “Why don’t you return to the stage?” I bowed my head with shame and believed I was no longer good enough. My husband’s harassment left me feeling old and caged. I dared not talk with anyone – not my parents, friends, or my 11 siblings.

They years passed by, and I birthed three more children whom I love and never regret. We presented the social appearance of a perfect family while secretly I endured domestic and psychological violence for 20 years. A silence burned my desire to communicate artistically with the world.

My children matured quickly; their attitudes much different than mine in my youth. They liberated me and opened my eyes when they claimed, “No more; we’ve had it up to here.”

One day, my 11-year-old daughter said, “Mommy, you don’t have to put up with this for us. We know you are suffering. It is already too much. It is enough to say that you are here for us. The decision you make will be the right one.” My confidence grew.

My children showed me there is a tomorrow. I could still be happy, fulfill my dreams, and do what I want. At the same time that they illustrated their strength, my husband prevented me from caring for my father on his deathbed. The straw broke the camel’s back. My father died and I gained the courage to speak up after 20 years.

I shared my suffering with my brothers and returned to the place from which I never should have left. I returned to my mother. Left sick and alone after my father’s death, I dedicated myself to caring for her. Wonderful things began to happen.

Concerns and grief consumed me, but a seed of encouragement took root. I attended a casting for the film Cipotes never imagining they would select me for an important role. Like a dreamy teenager, I felt reborn.

From the theater and music of my youth, I directly entered movies. One project came, then another, and another. I began participating in commercials, short films, and the musical Mentiras. I began rejecting projects as my work grew. Art had not died for me.

Emerging from abuse to achieve my dreams represents potential for all oppressed people and women. I am alive. I am a survivor.

To those suffering, I say, do not be defeated. It is never too late. Life can begin again. We can listen to our hearts, free ourselves, and set our own rules. There is always tomorrow. 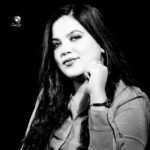