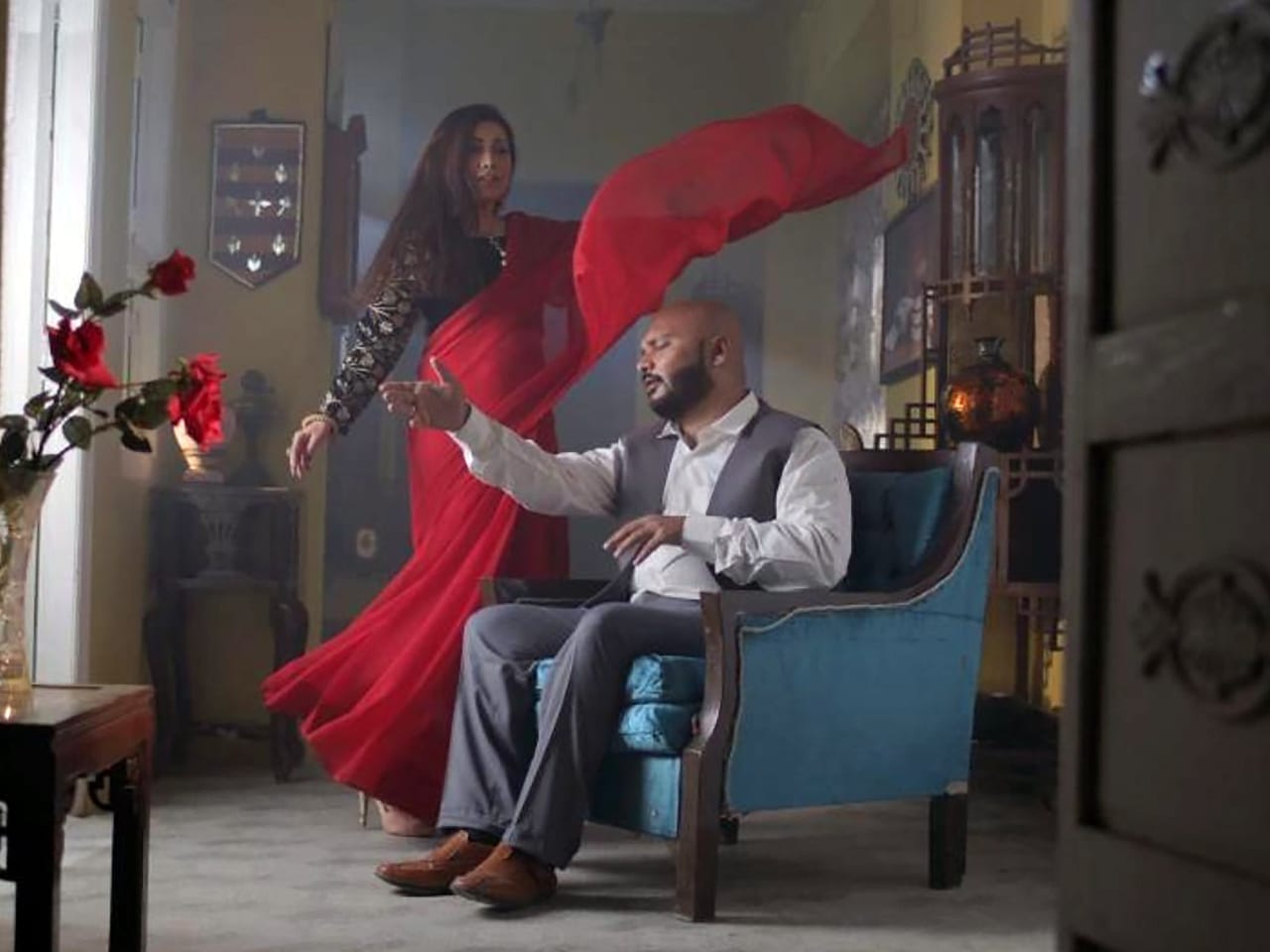 The pandemic changed the way musicians live in Pakistan 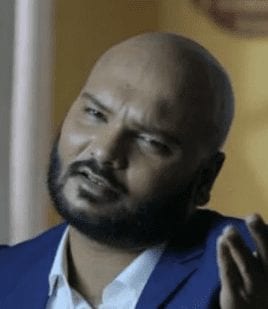 KARACHI, Pakistan — As the world shut down due to COVID-19, Pakistan’s music industry was forced to pivot.

But, through the darkness, there is also opportunity.

In a time when musicians must adapt or die, there comes a new shift towards livelihood through the use of digital media.

The struggles of the pandemic were compounded by the loss of my wife. It was a difficult phase in life that I had to endure. The problems of the pandemic fail in comparison to the pain of a lost loved one.

But pain gives way to innovation. That is where my career, left behind years ago, began again.

Whenever a problem emerges, the first threat is to the music industry and the artist.

As a music teacher and musician, my life has moved online.

There were a lot of problems that we had to face. Most of our work is traditionally done in the studio. As the pandemic hit, studios closed down, which affects our bread and butter.

All of our singing for commercials, television series, and films also came to a halt.

Our compensation, an issue already in the Pakistan music scene, was delayed.

But instrumentalists were hit the worst. In Pakistan, they are the equivalent of daily wage workers. With everything shut down, they had no way to make money with their craft.

There is nothing better than people appreciating your music in front of you and singing along.

The live audience is what gives oxygen to our music, and the pandemic robbed us of that.

A body without a soul is lifeless. Similarly, the audience is the musician’s soul. It feels strange, but as we adapt to the new normal, we do online shows for an online audience.

However, it cannot replace the feeling of a live audience.

Future of music in Pakistan

Despite the difficulties presented by the pandemic, we were fortunate that Pakistan’s music scene had already begun the transition to the digital age.

We’ve been forced to adapt to the future, but, in my eyes, it’s an optimistic future.

A person should remain positive in times of difficulty, ask for forgiveness, and dream for something more. That is the law of attraction of which I’m a firm believer.

Prior the COVID-19 pandemic, 2020 was a year of prosperity for Pakistani music with plans for several popular music festivals and shows such as Lahore Music Meet and the Lahooti Melo.

The pandemic brought those and other festivals to a halt and forced musicians to find new ways to make ends meet.

Tausif Ali Khan, among other Pakistani musicians, used the pandemic as an opportunity to further engage with his audience online 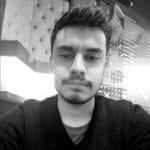 Turyal Khan is a Pakistani writer, blogger, and journalist. He has written for publications and websites such as Daily Times, Asia Times, The Express Tribune, The Nation, and The Diplomat. He specializes in writing about arts and culture, social issues, human interest stories, current affairs, and global issues.