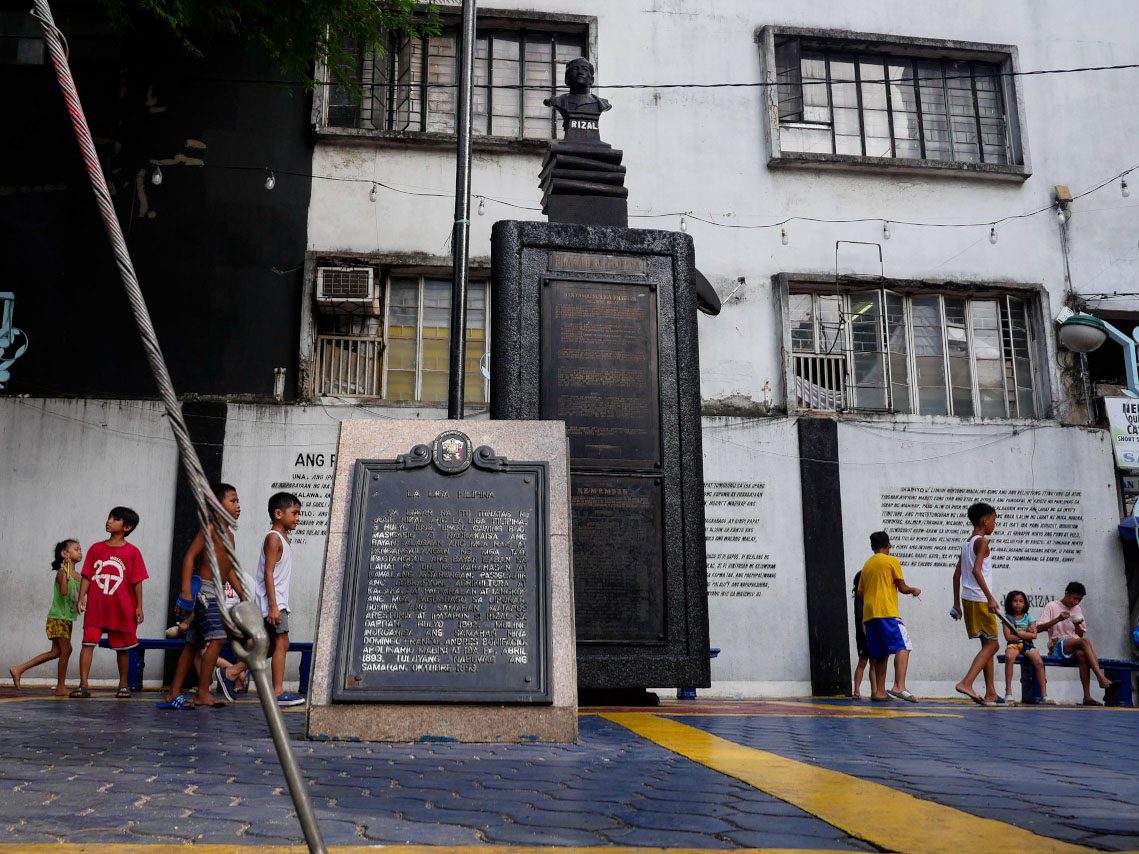 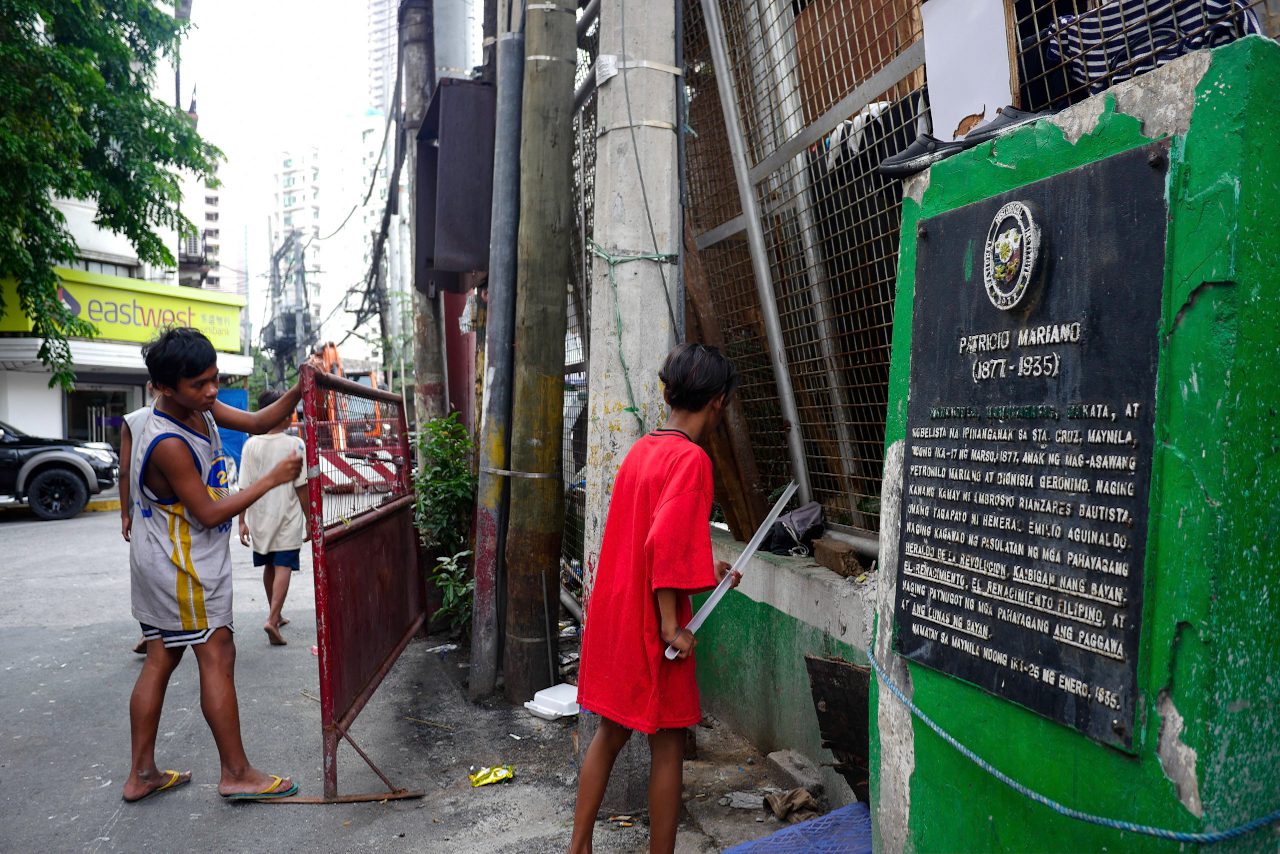 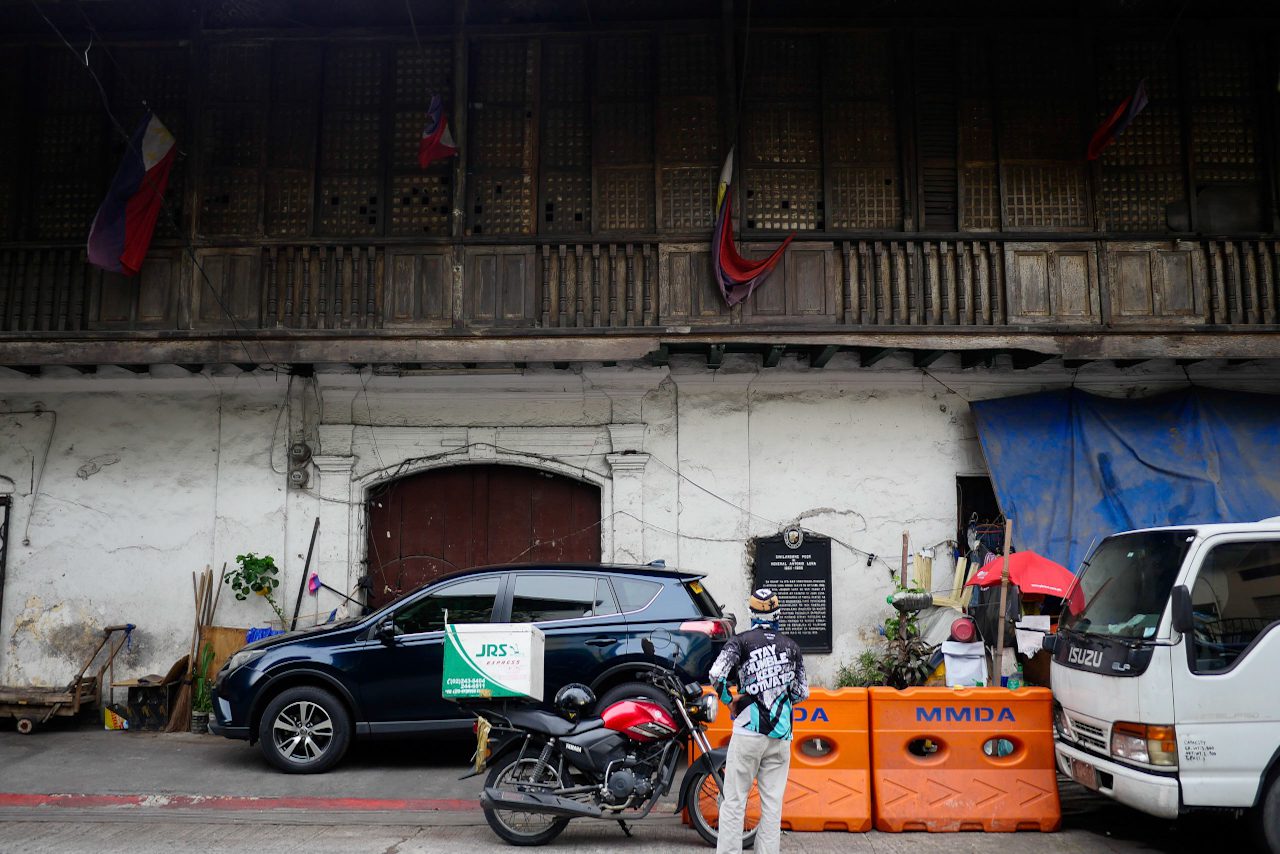 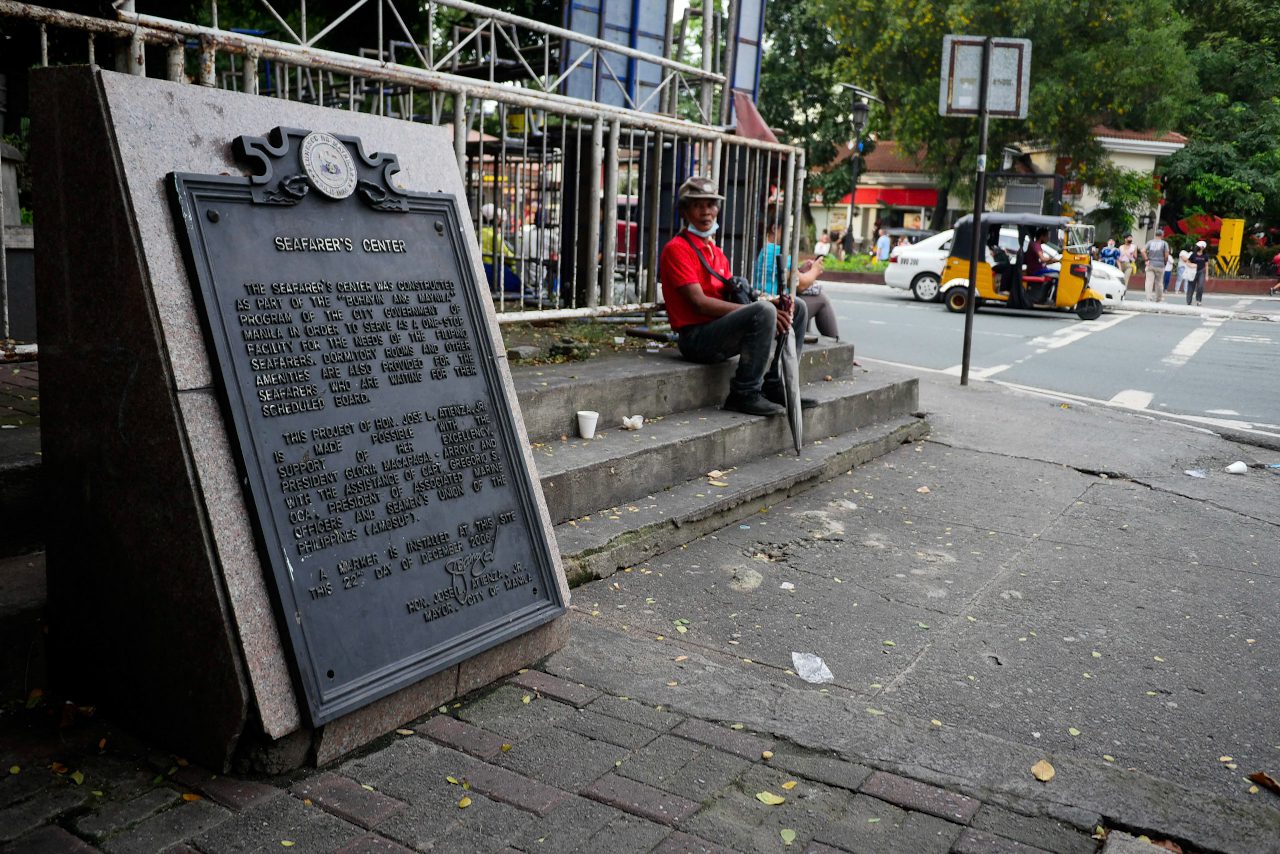 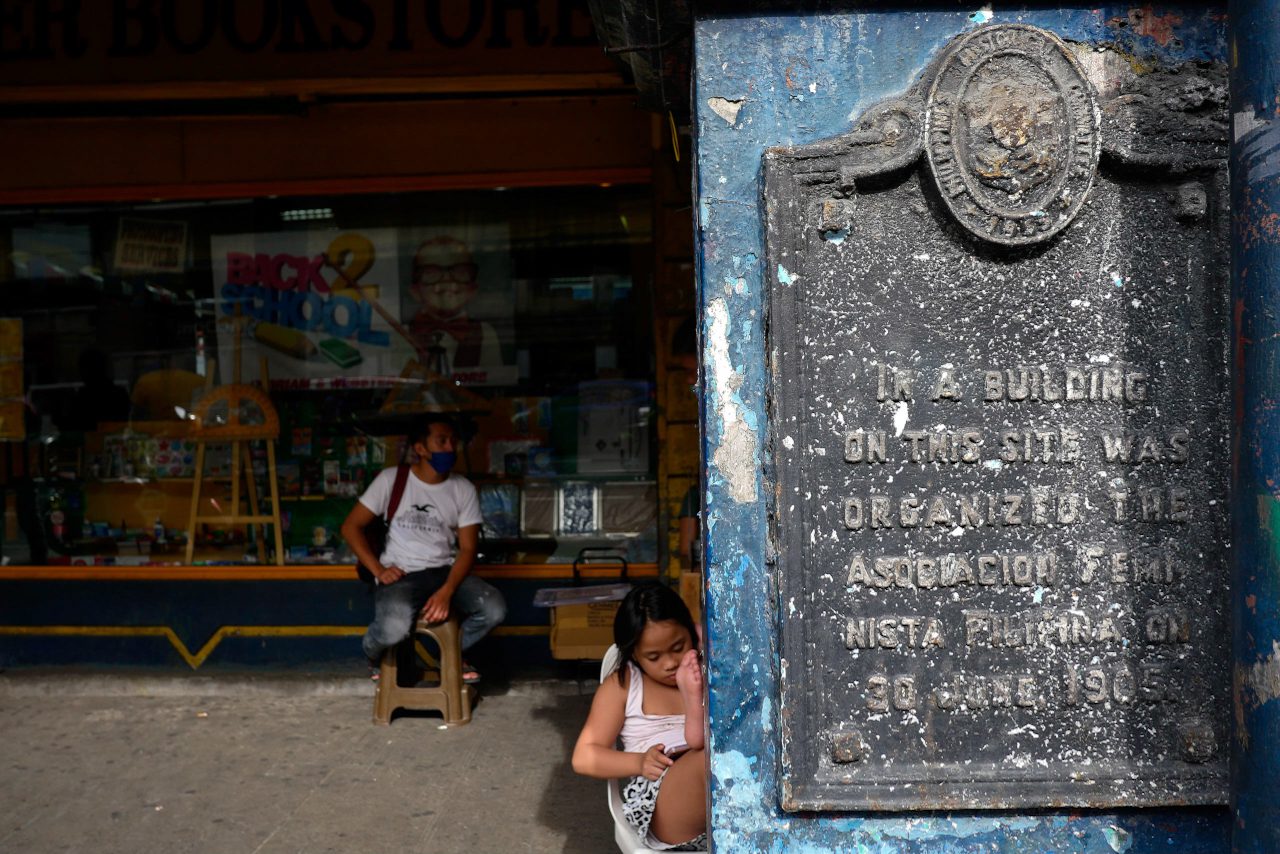 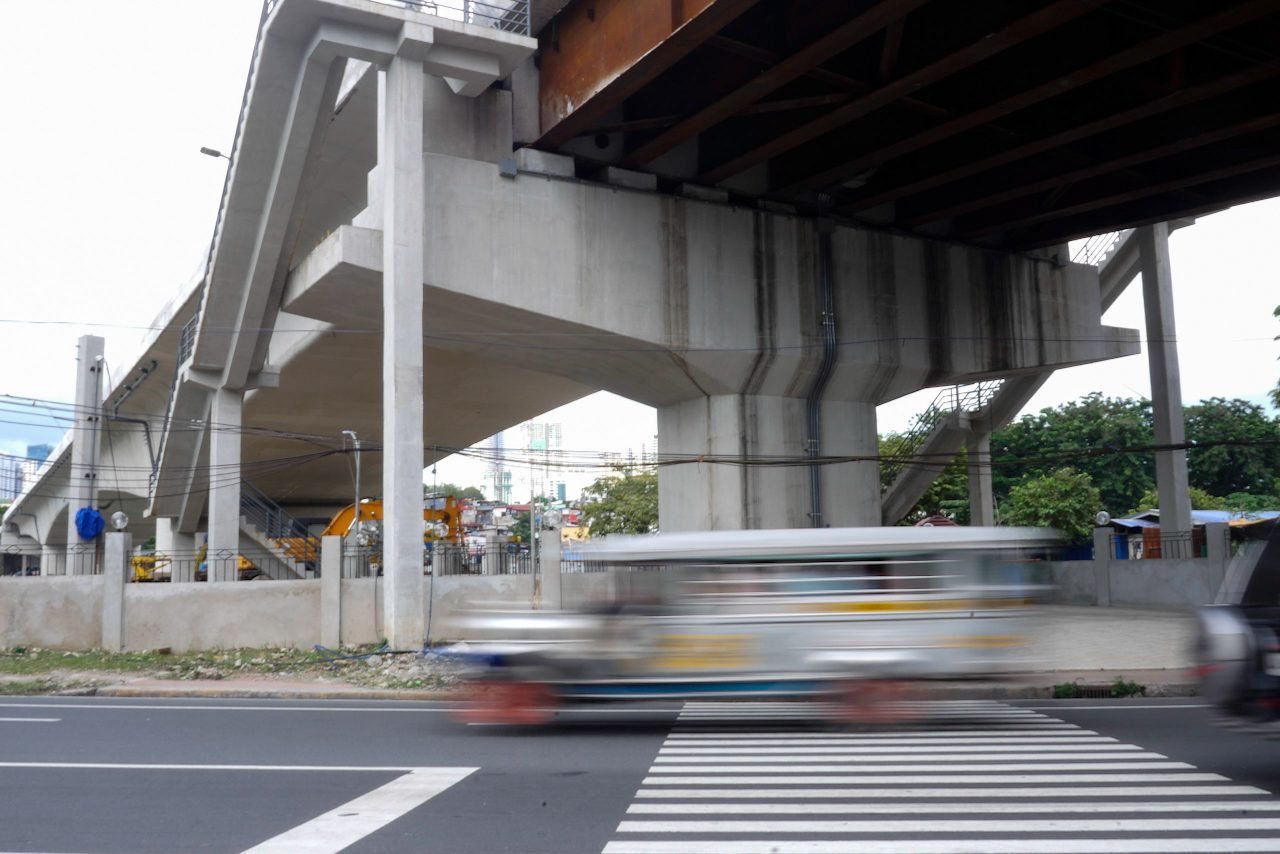 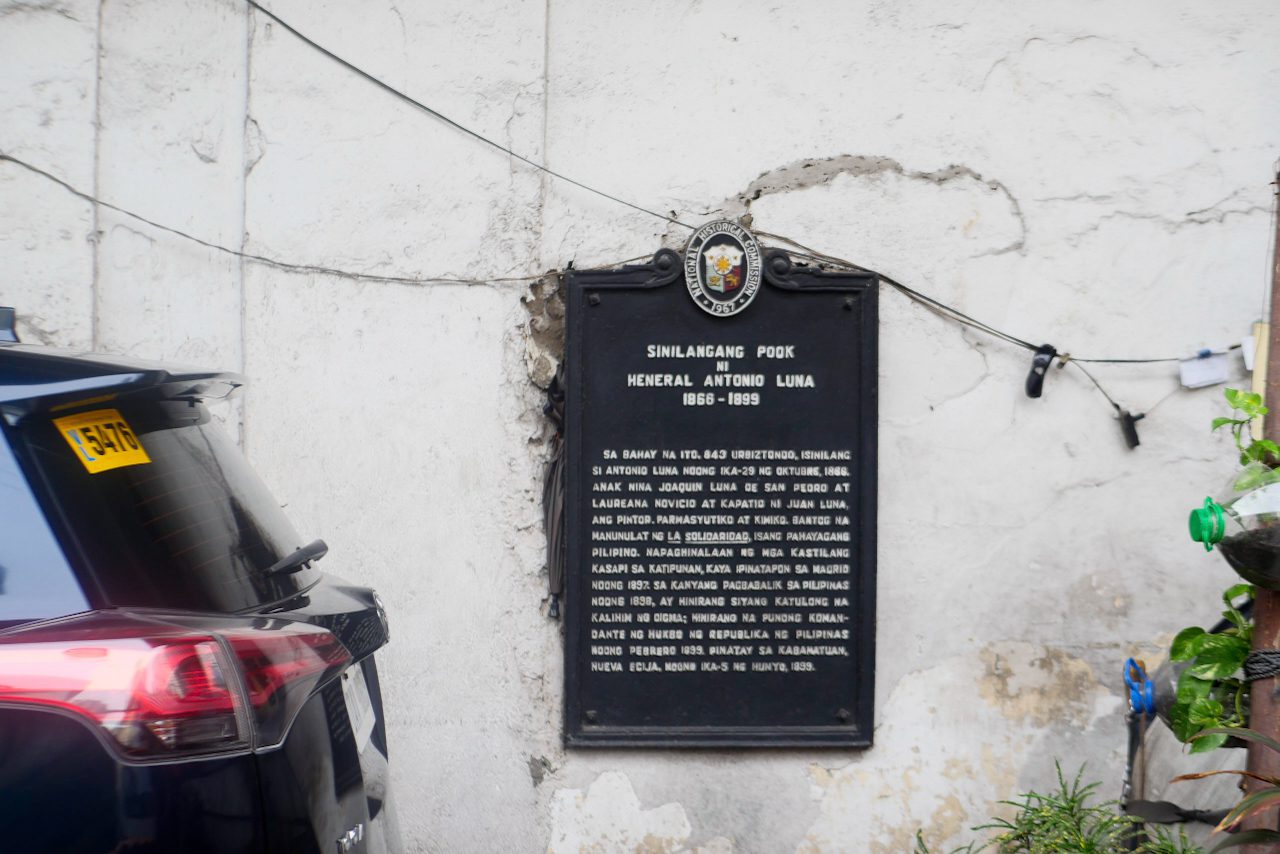 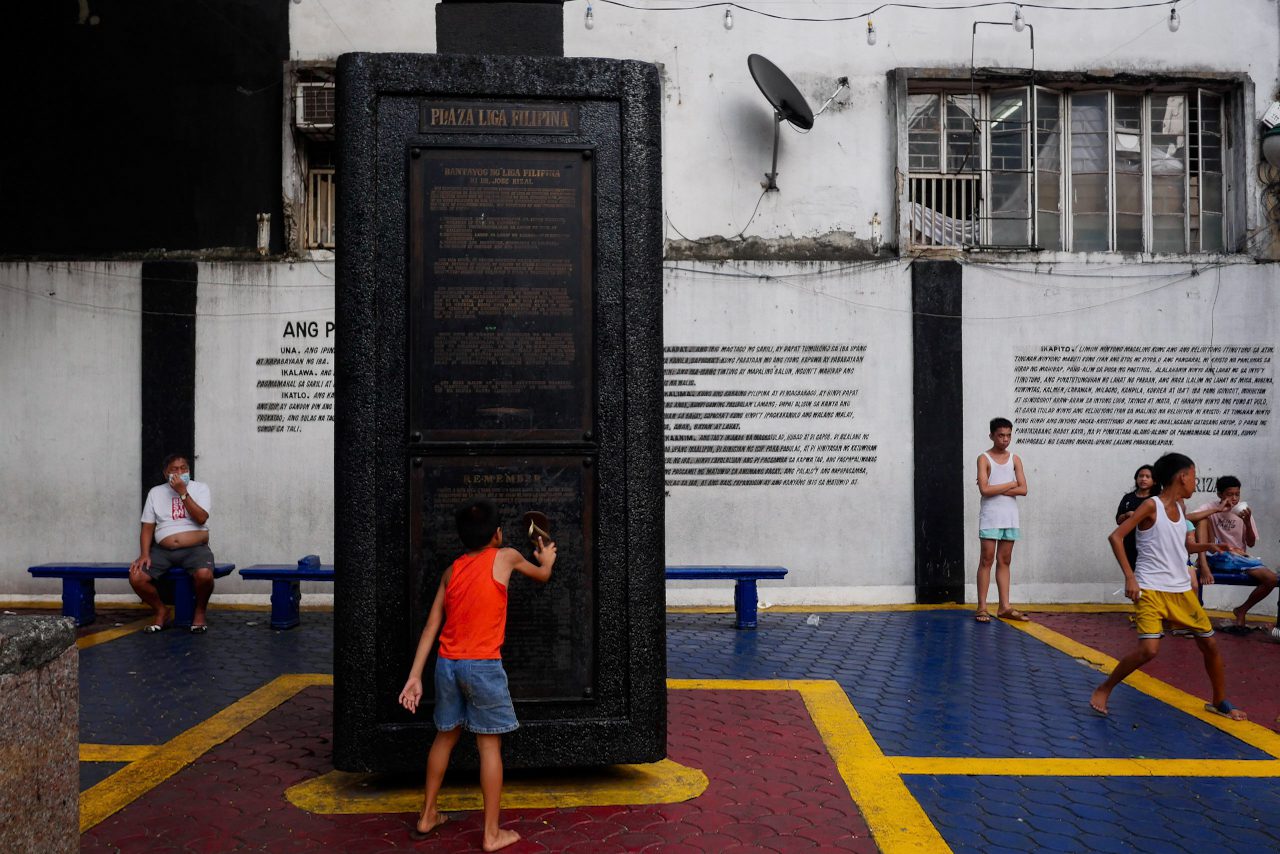 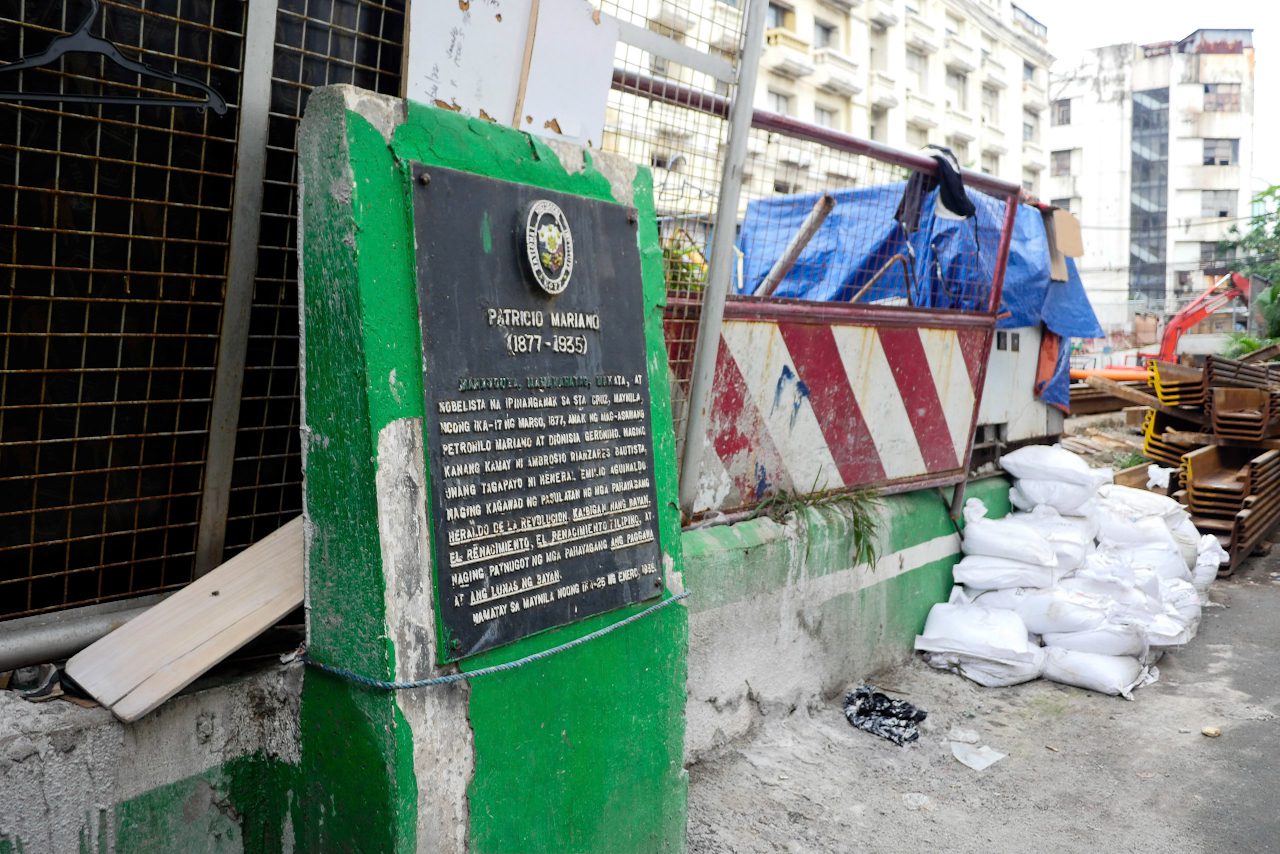 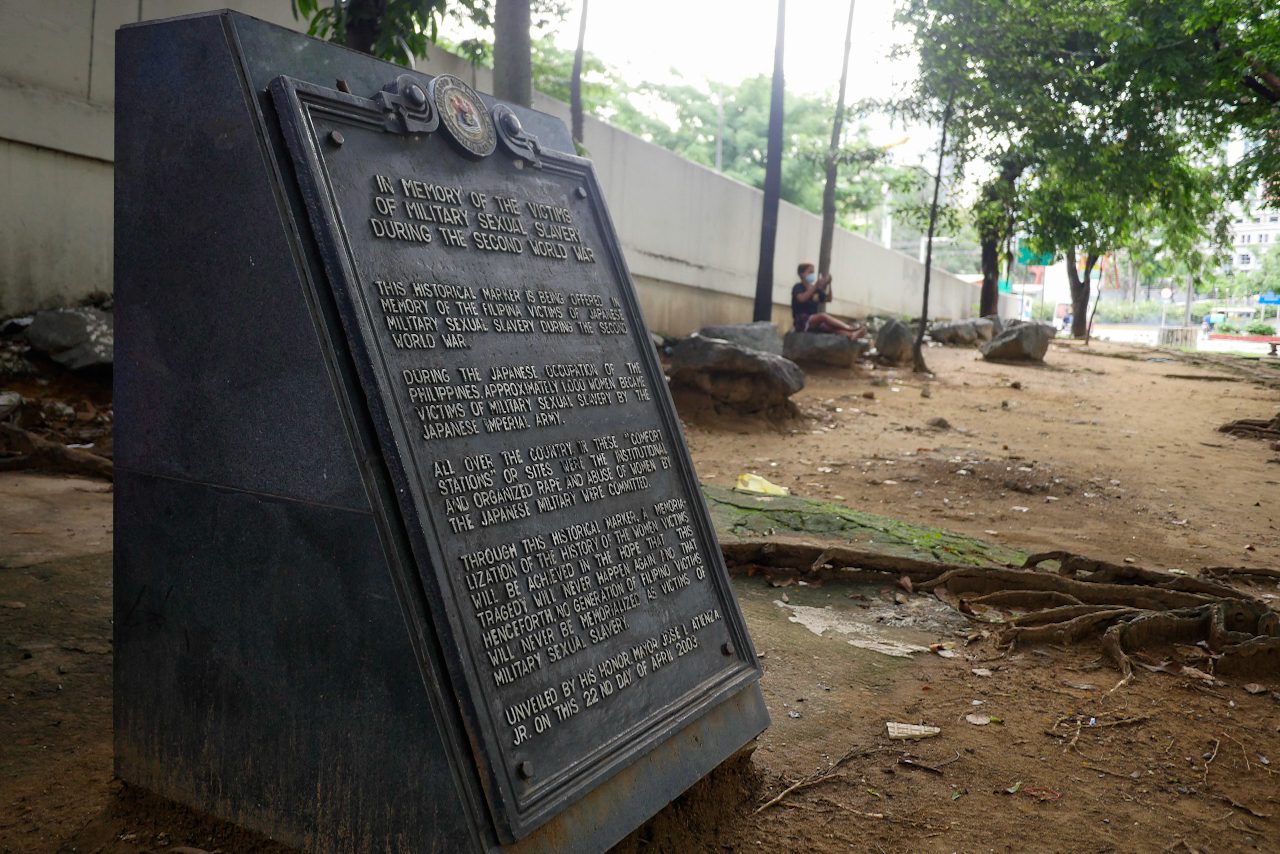 The plaques of these historical sites don’t get enough protection. Besides being prone to vandalism and wear and tear, some were removed for urban development, or even stolen.

MANILA, Philippines — The Philippines has a long and rich history dating from the early settlers and the Spanish colonial era, leading to the present day. The National Historical Commission of the Philippines (NHCP) installs and maintains plaques or historical markers to remind the public of a site’s significance. The organization installs historical markers to highlight important structures, persons, institutions, and events in Philippine history. The NHCP has placed and enlisted almost 459 markers, as of January 2012.

Most of these historical markers suffer neglect, theft, and desecration, without anyone knowing it. Some historical advocates have already notified the NHCP to attend to the neglected markers. The Plaza La Liga Filipina, located deep in the streets of Tondo, has been repainted after advocates called out the NHCP. However, its location is hard to find because vendors occupy the streets there. It has also become a playground for children who don’t seem to care about the marker’s relevance.

Historical markers lack protection and are prone to damage

There are historical sites with plaques that are not easily visible to the public. These commemorative plaques are not strategically located. Furthermore, some of these plaques are unmaintained, damaged, or worse, removed from their location, against the National Cultural Heritage Act. One example is the Memorare of Andres Bonifacio (the National Hero that led a revolution against the Spaniards). It was removed during the construction of a bridge between Ortigas (Pasig City) to Bonifacio Global City (Taguig City) that crosses through Makati City.

The plaques of these historical sites don’t get enough protection. Besides being prone to vandalism and wear and tear, some were removed for urban development, or even stolen. One such incident of theft includes a historical marker in Santa Ana, Manila City. A historical marker installed in 1939 for the Jesuit institution La Ignaciana was stolen. There were plans to replace the marker in 2014, but it never materialized.

All photographs by George Buid. 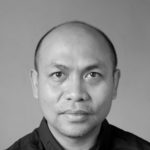