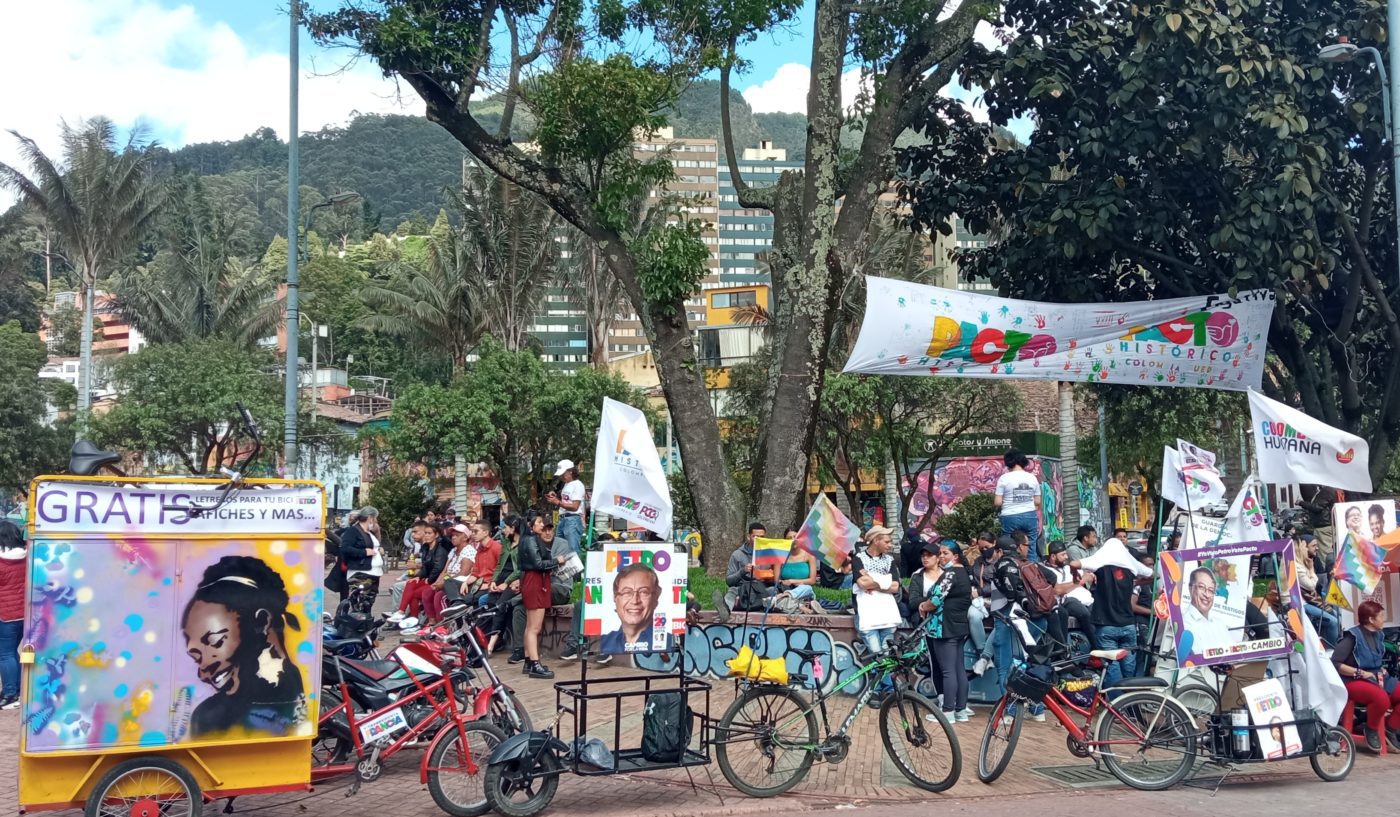 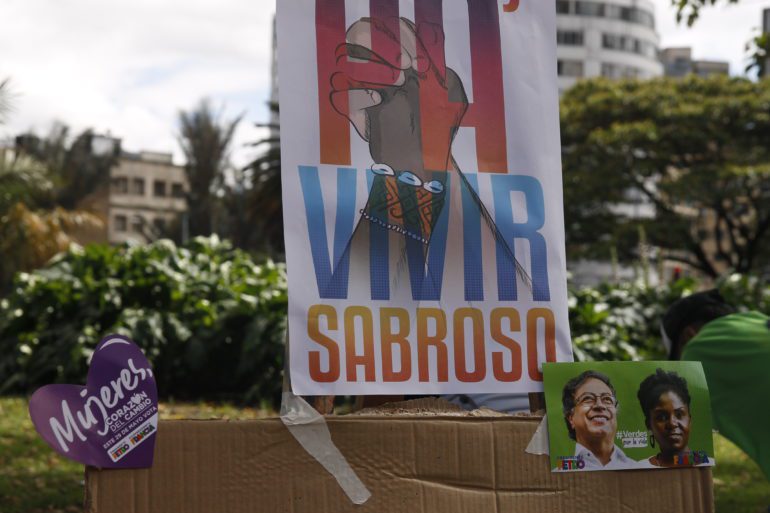 BOGOTÁ, Colombia—Hundreds gathered in Parque de Los Periodistas (Journalists’ Park) in the center of Bogotá on May 21 to support Francia Márquez as she wound down her vice-presidential campaign.

If she wins alongside far-left presidential candidate Gustavo Petro in the presidential election on May 29, she will be the country’s first Black vice president.

Márquez has rallied marginalized communities in Colombia, such as Black, indigenous, poor and rural populations, and called for them to unite and make their voices heard for systemic change. She has called out the classism, racism, and poverty present in Colombian society at the center of political discourse. One of her party’s main campaign slogans, ‘Vivir Sabroso,’ translates to “Live Tasty,” essentially calling for everyone to be able to enjoy equal opportunities and a good, fulfilling life.

An environmentalist, lawyer and activist, Márquez was born poor in in the department of Cauca in southern Colombia. 2018 she was awarded the Goldman Prize, sometimes called the Nobel Prize for the environment.

She has faced death threats during her campaign, and her security team had to escort her out of the public rally on May 21 as a safety precaution after someone targeted her with a laser.

All photos by Mariana Delgado Barón