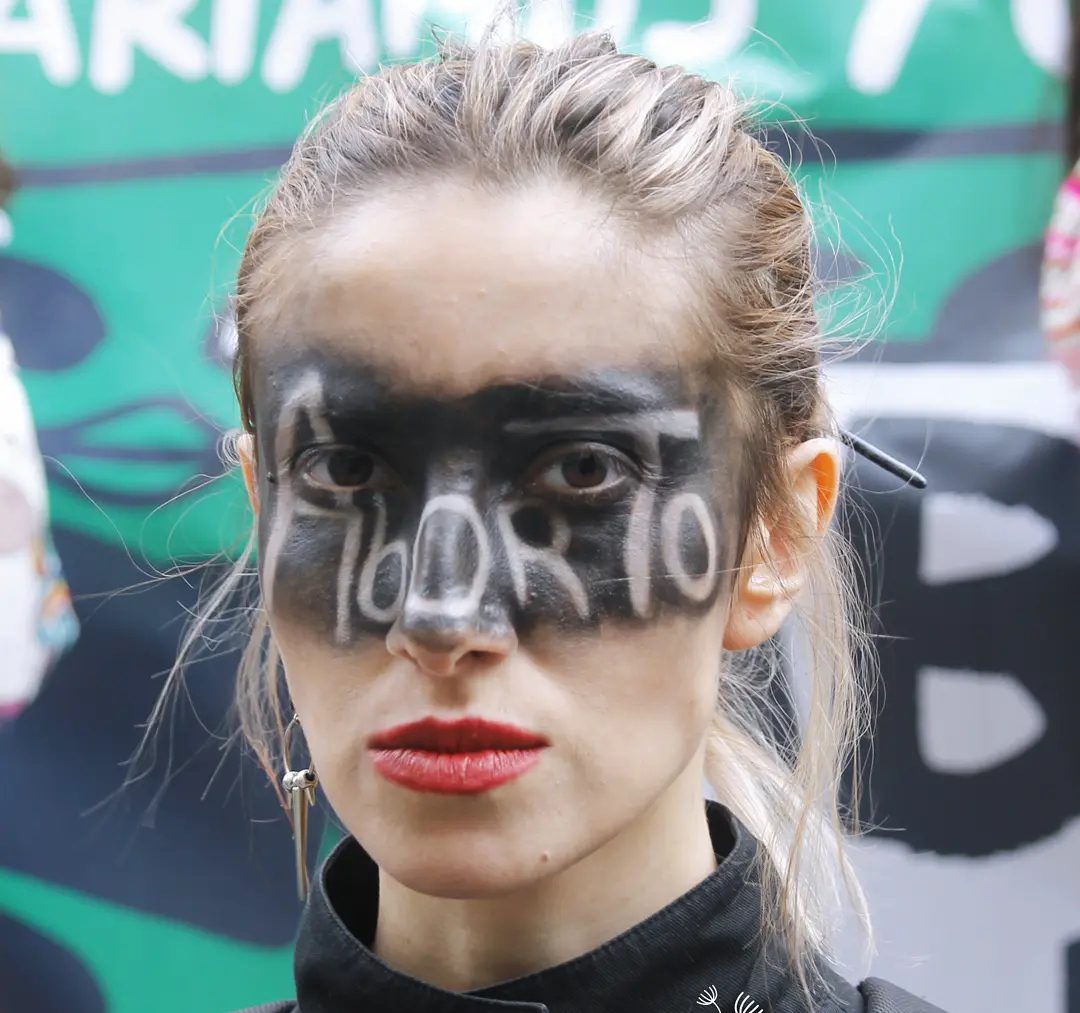 The protest had an increased urgency, as that very issue is due to be settled in Colombian Constitutional Court in the coming months.

BOGOTÁ, Colombia— The day was Sept. 28: International Safe Abortion Day. The streets of Bogotá filled with crowds protesting for the decriminalization of abortion in their country.

The protest had an increased urgency, as that very issue is due to be settled in Colombian Constitutional Court in the coming months. A Nov. 19 deadline has passed with a postponement of a lower-level matter that will further extend the timeline for the debate.

In Colombia, abortion has been legal in cases of rape or incest, unviability of the fetus, and risk to the mother’s life or health since 2006.

However, article 122 of the Penal Code continues to classify abortion as a crime with a penalty of up to 54 months in prison, without adjusting to the 2006 ruling. Stigma and the current ambiguity surrounding abortion creates barriers to access even when a case meets the legal requirements.