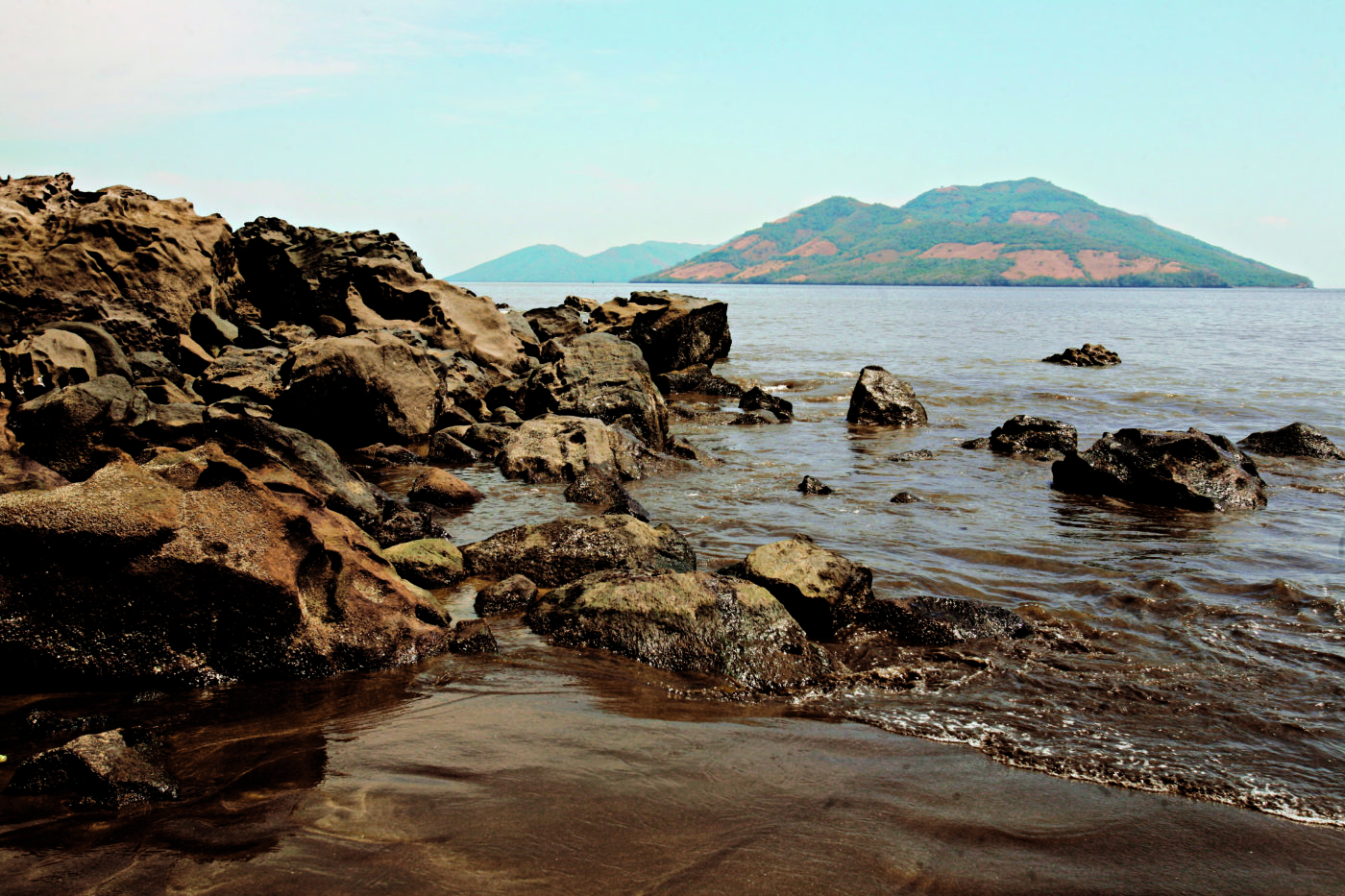 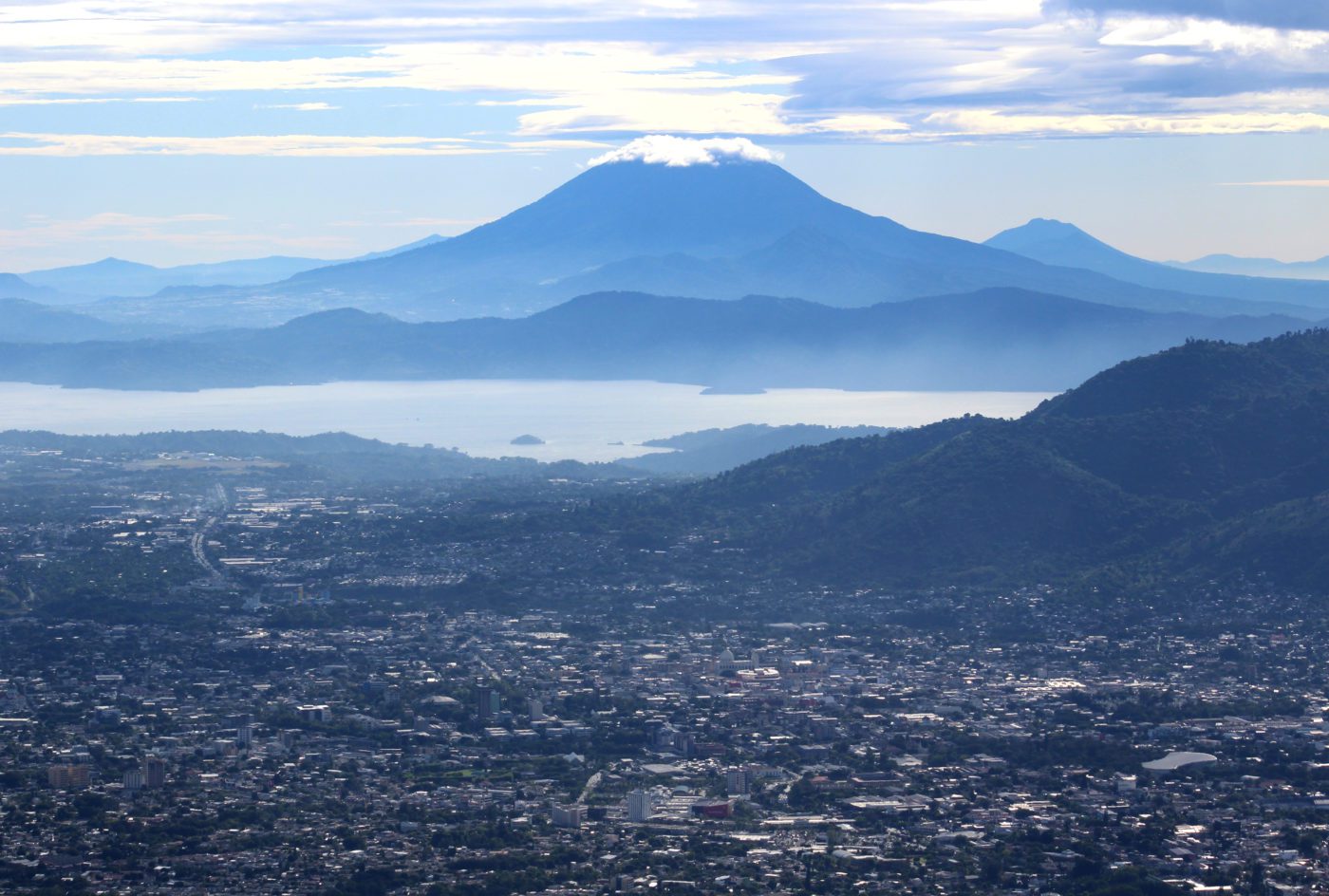 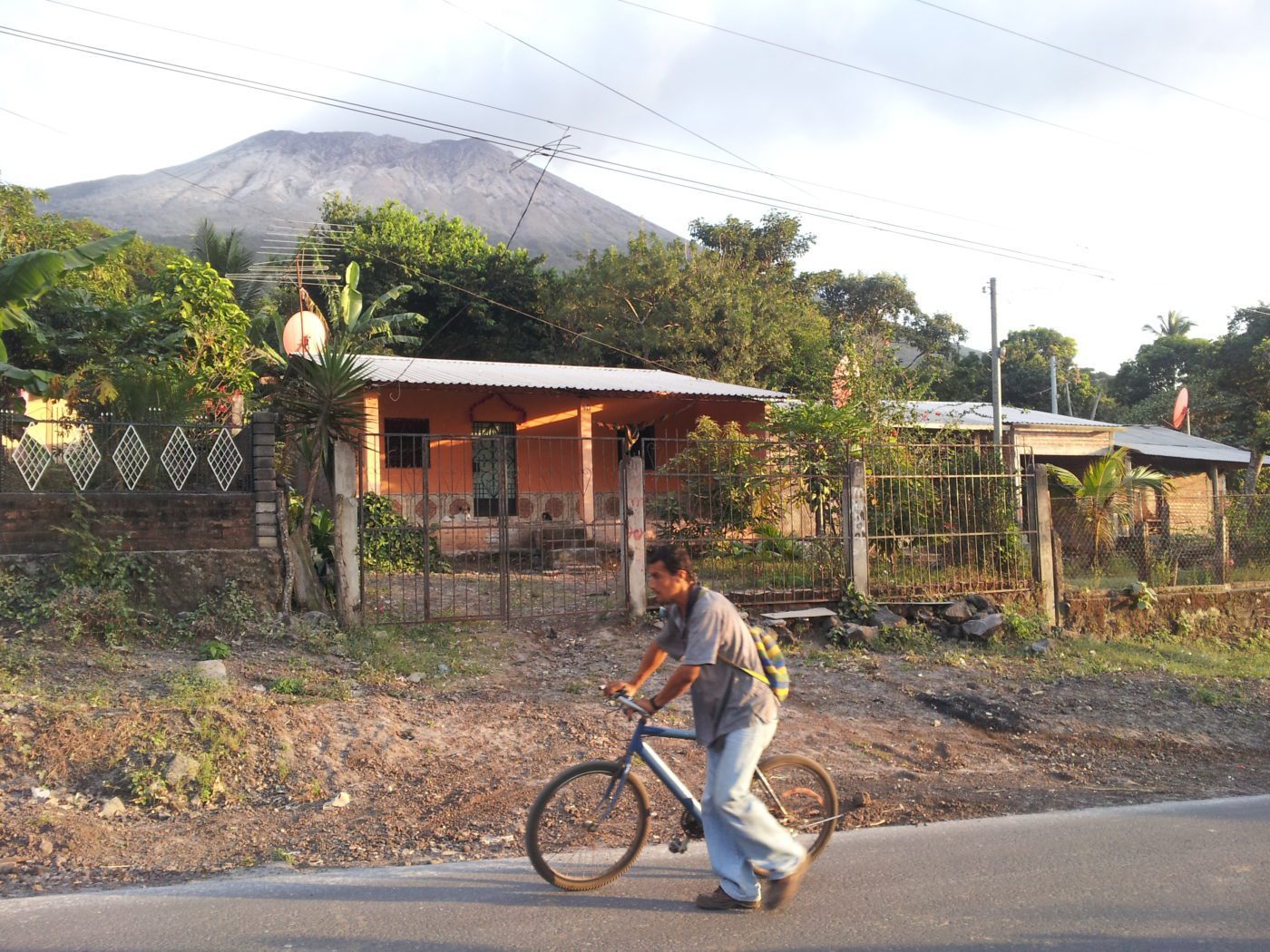 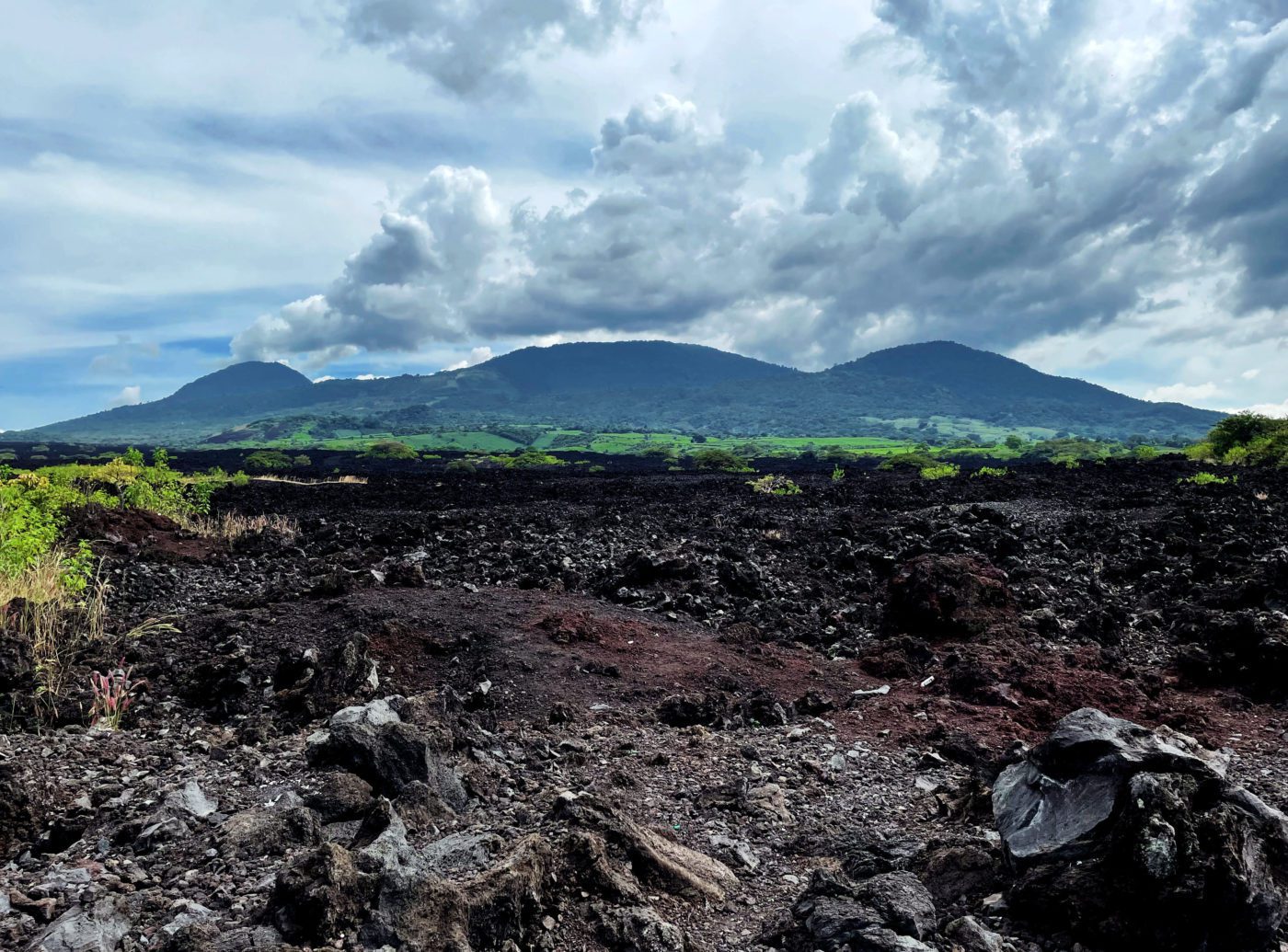 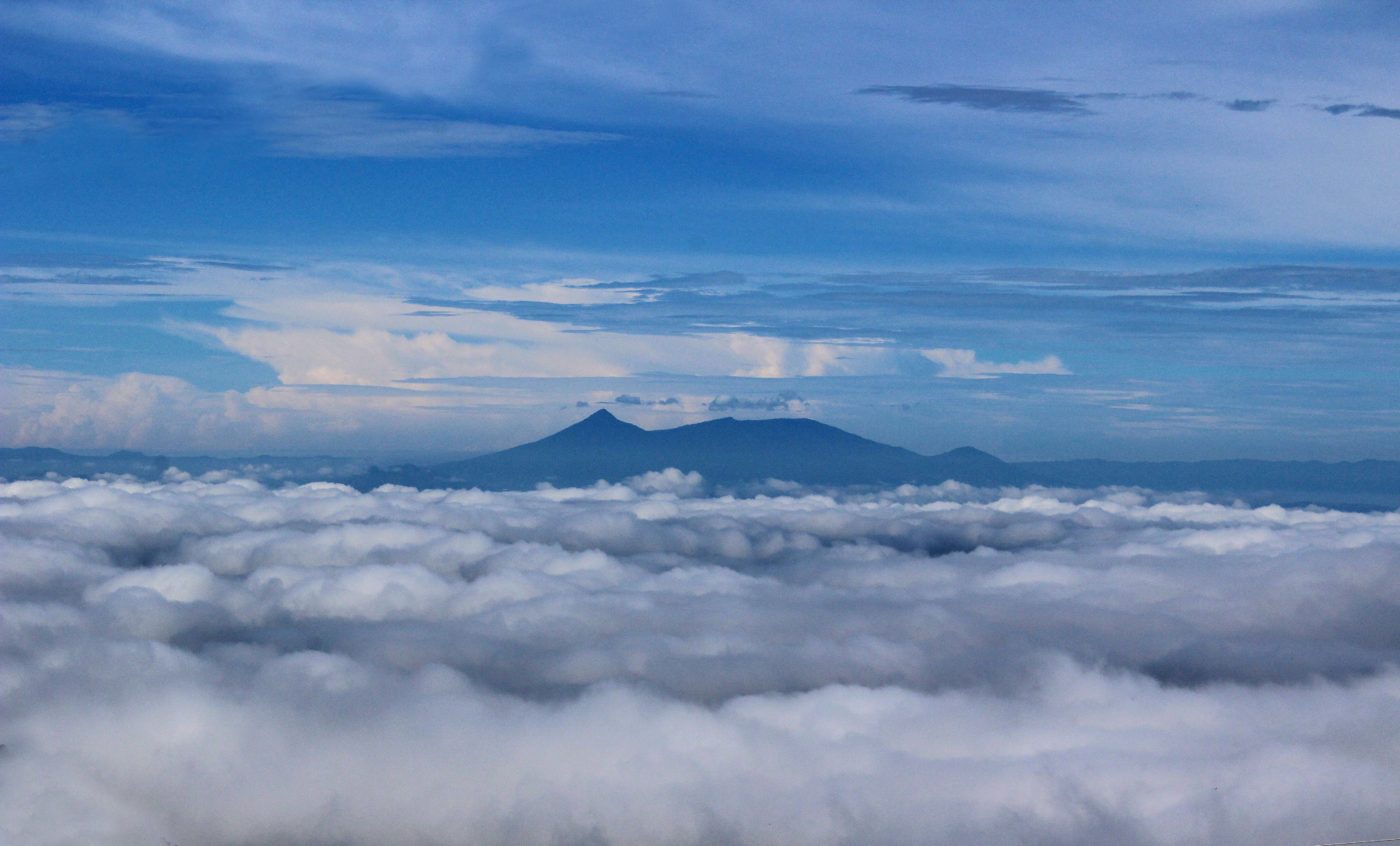 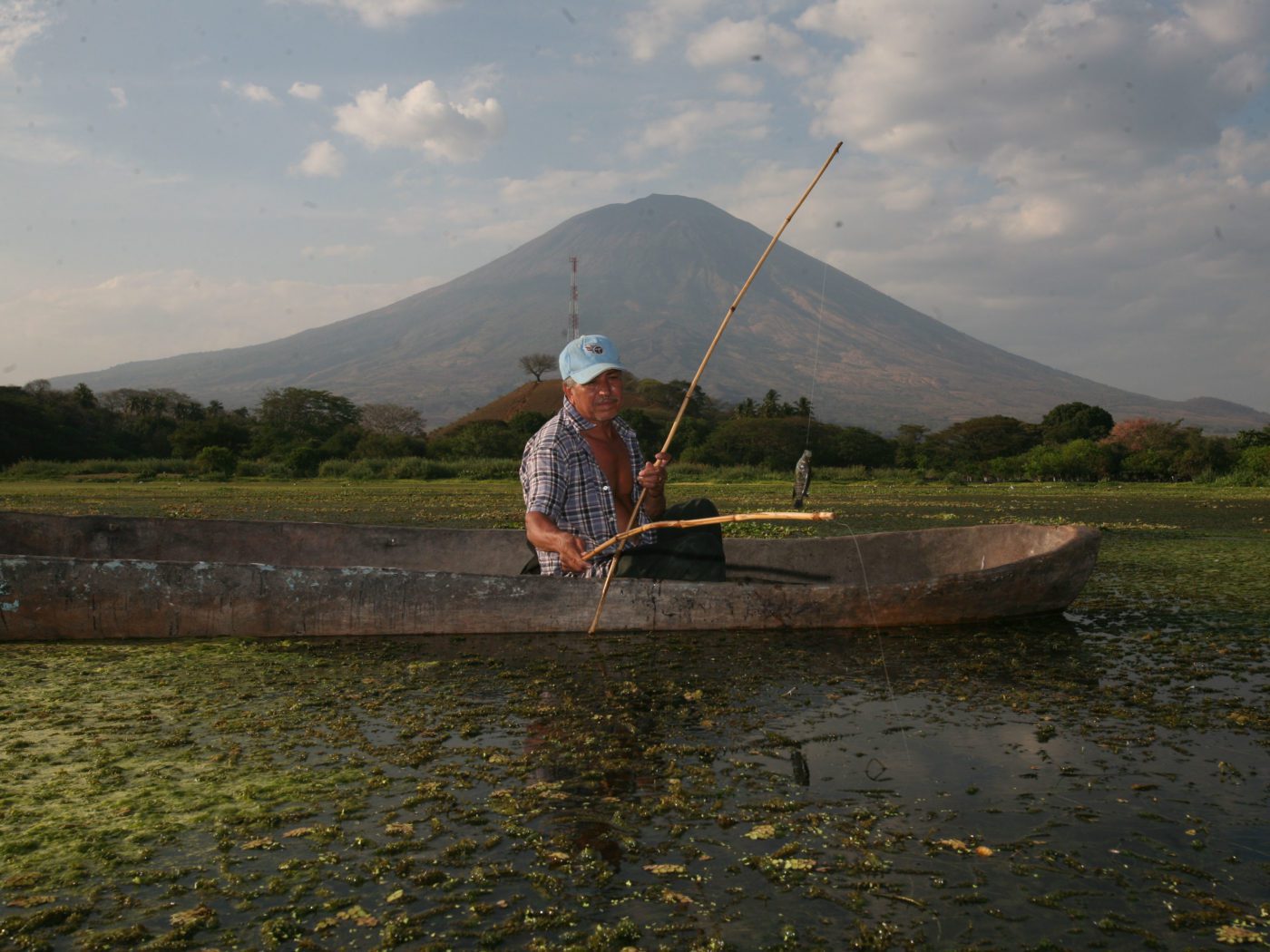 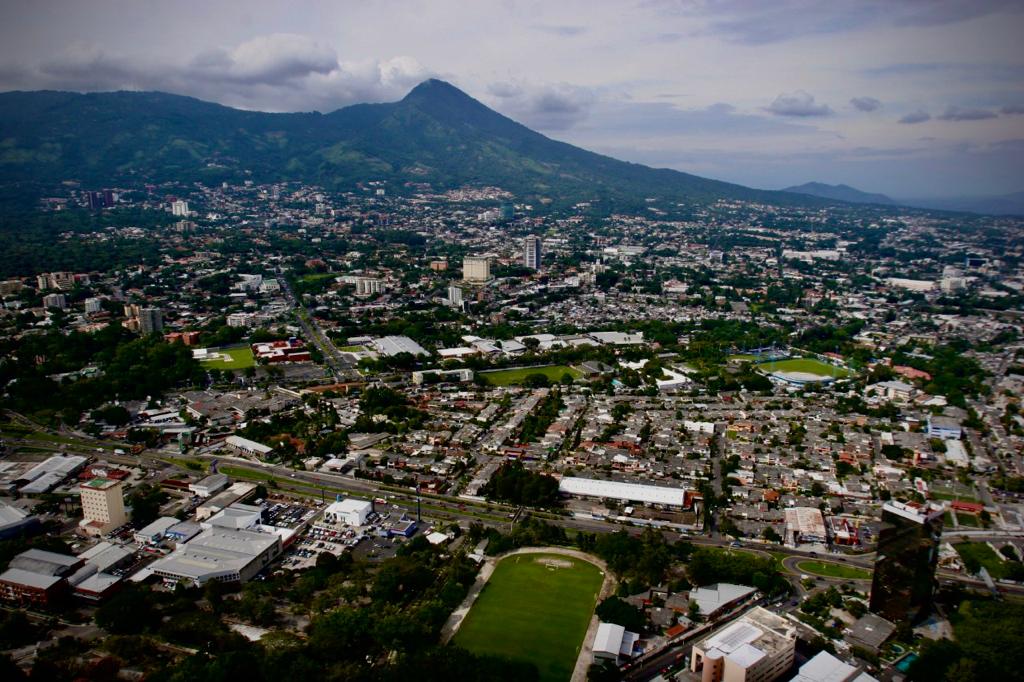 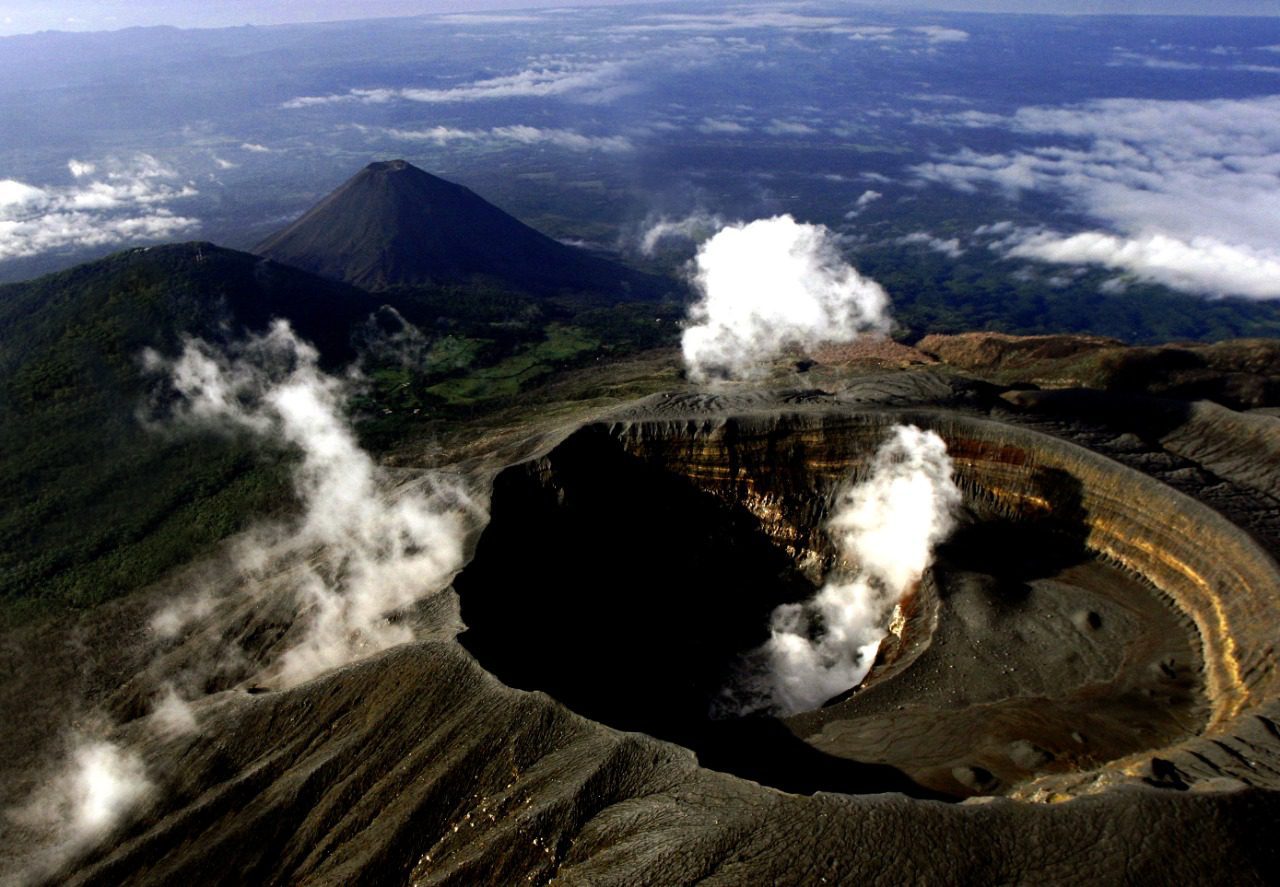 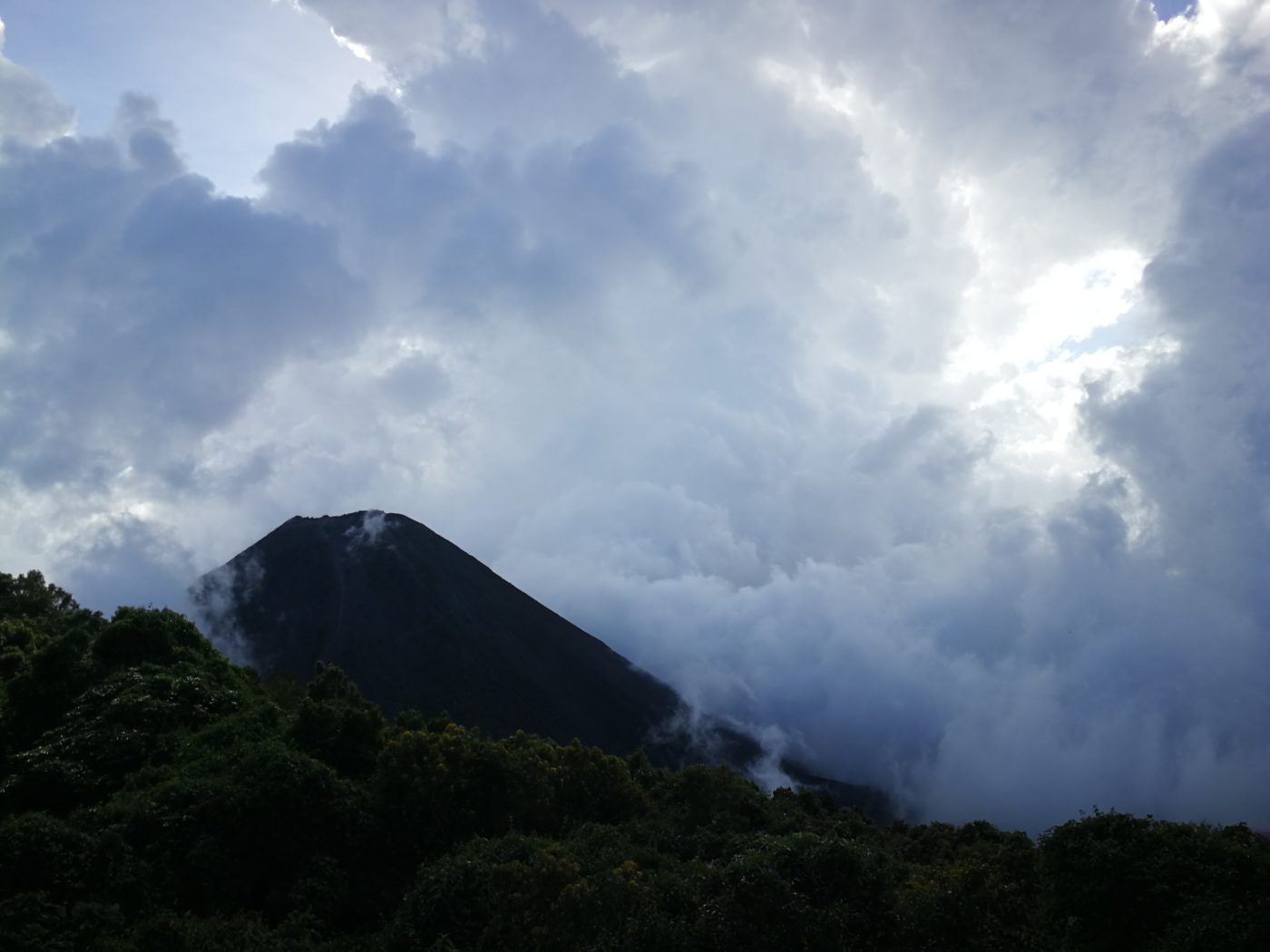 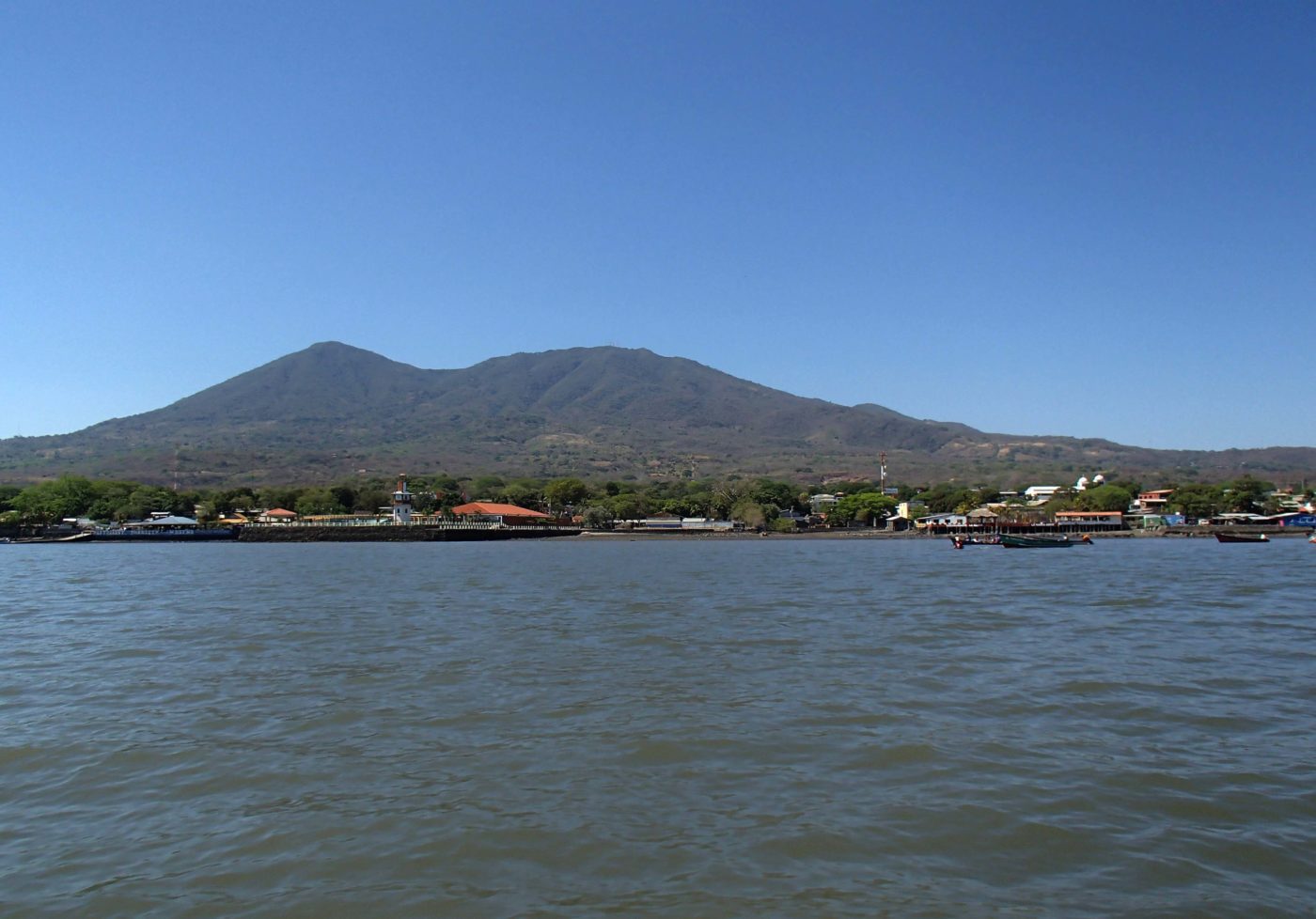 Traveling along a road in El Salvador with Don Jenaro Ramirez, a man with dark hair and native Salvadoran features, a large volcanic chain can be seen looming above. At 29, he calls the area, “quiet, nice, and touristy,” but he also recalls the earthquakes and landslides of 1982, where vegetable growers who lived along the base died underground.

SAN SALVADOR, El Salvador — A large volcano looks upon the capital city of San Salvador from less than seven miles away. In fact, 90 percent of the territory of the country consists of volcanic materials. Most Salvadoran families live near a volcano. Few places in the country remain safe from an explosion or a landslide. Yet, these huge mountains of fire and ash provide fertile lands, ripe with coffee beans, fruits, and vegetables.

Volcanoes like the Santa Ana, San Salvador, and San Miguel present active gas and ash emissions. Yet, they remain the country’s main tourist attraction. Thousands of adventurous people climb these volcanoes to contemplate the impressive views, sky, stars, and the cities below.

For a country about the size of Massachusetts (or a little over 8,000 square miles), it contains over 170 volcanoes. In the country’s early history, the earthquakes from volcanoes made it difficult for natives to sleep. They began using hammocks. The volcanic area surrounding the capital city is now often referred to as “the valley of the hammocks.” The last eruption near San Salvador took place in 1917. In 1982, however, severe flooding and mudslides left 500 dead and 30,000 homeless. 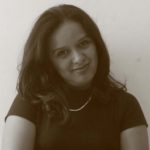