The religious event involves lighting lamps and presenting them to the Gods. It takes place every evening on the Ganga Ghats. 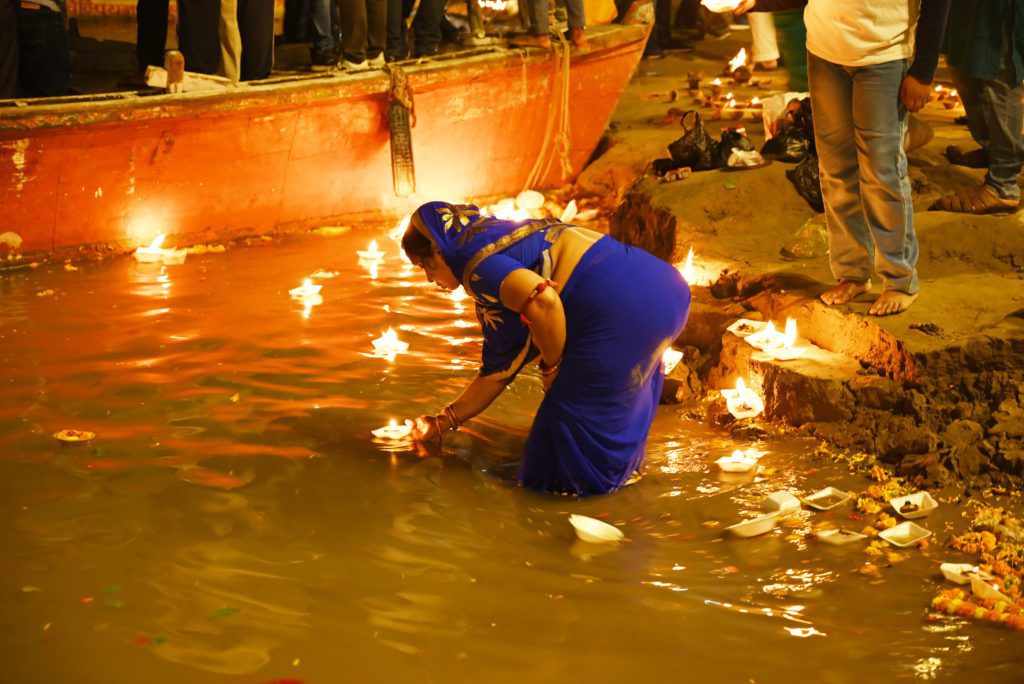 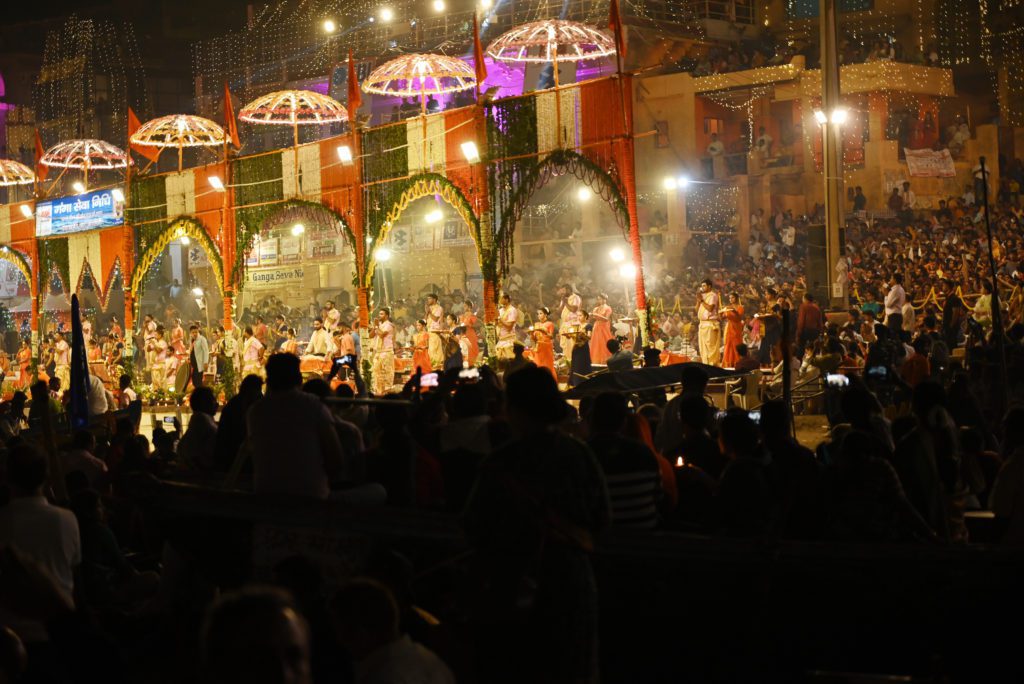 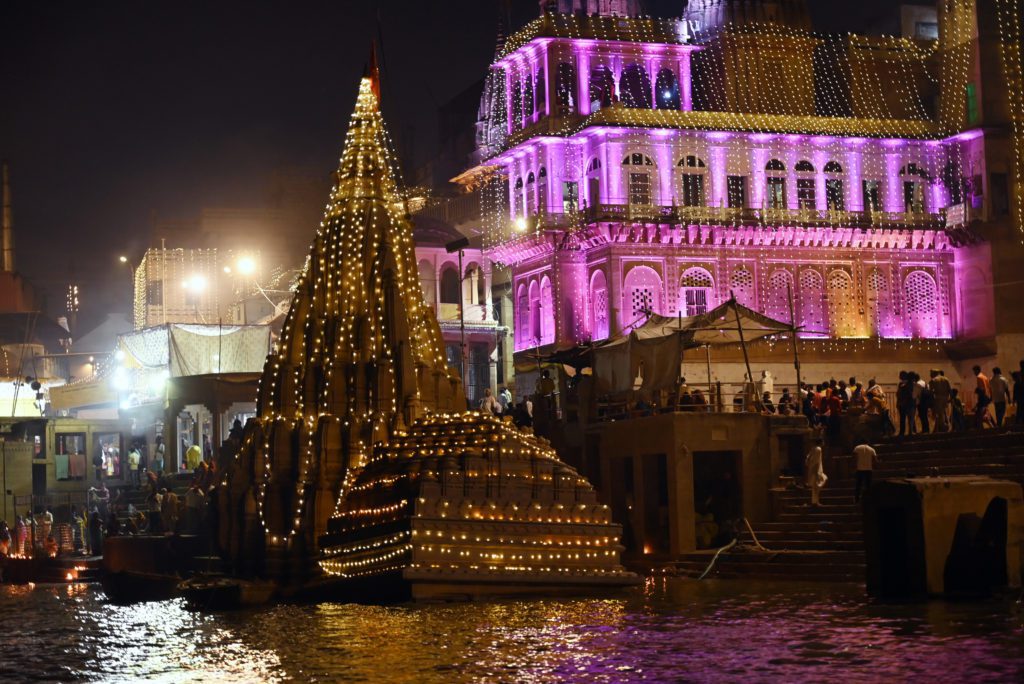 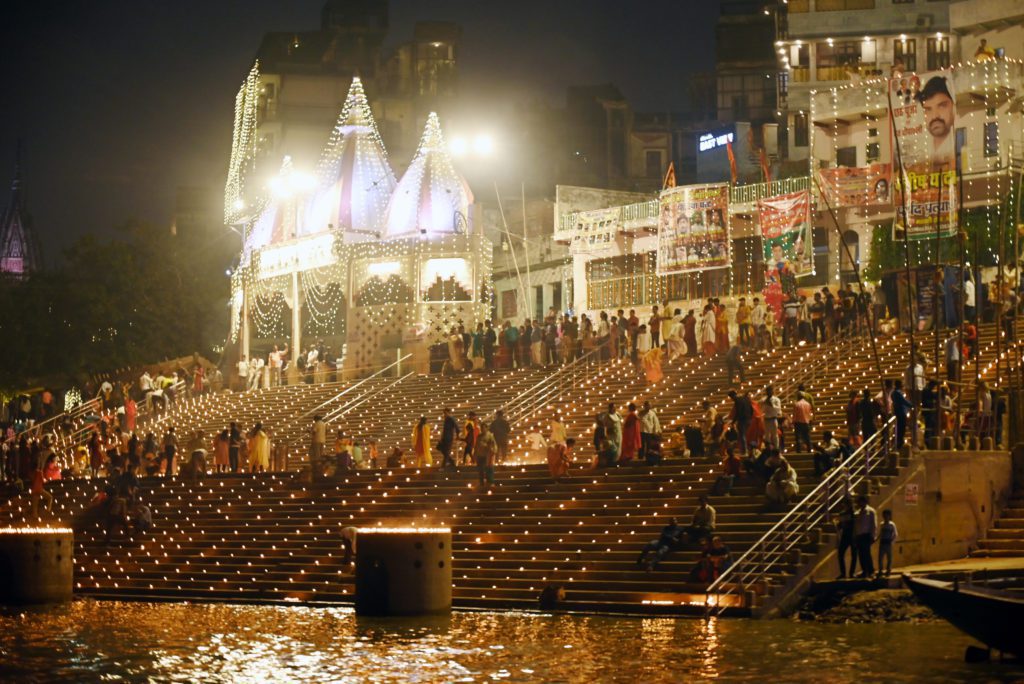 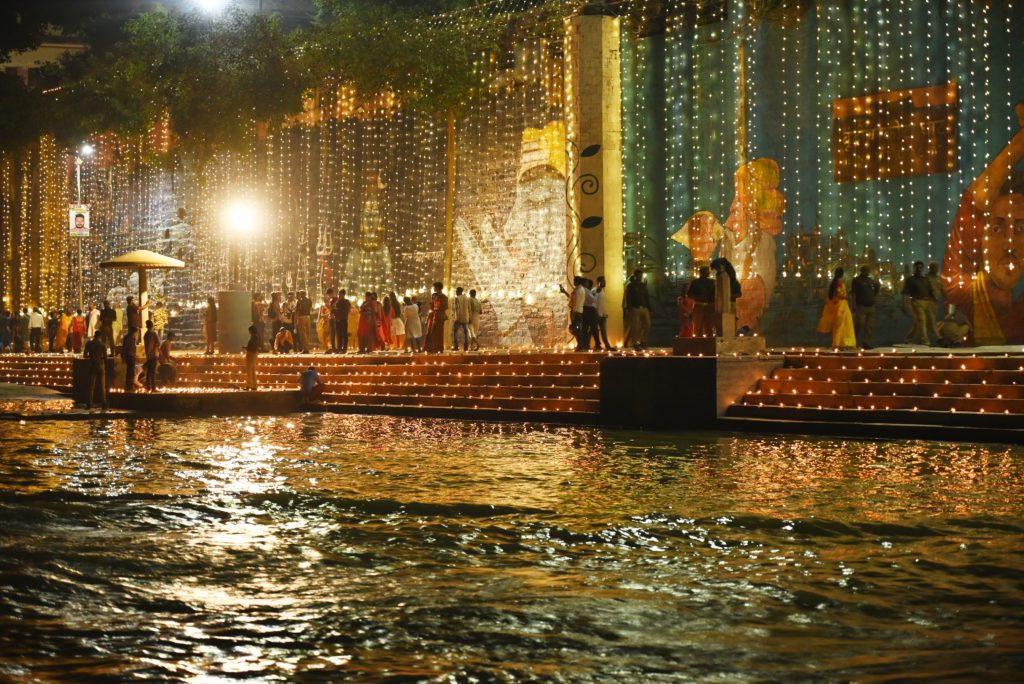 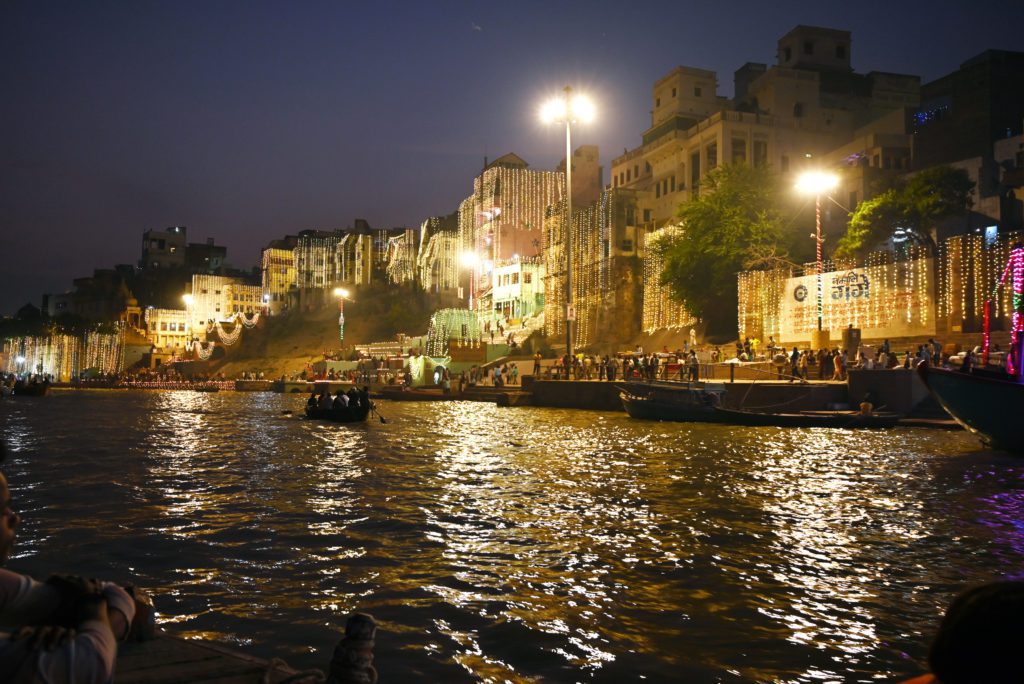 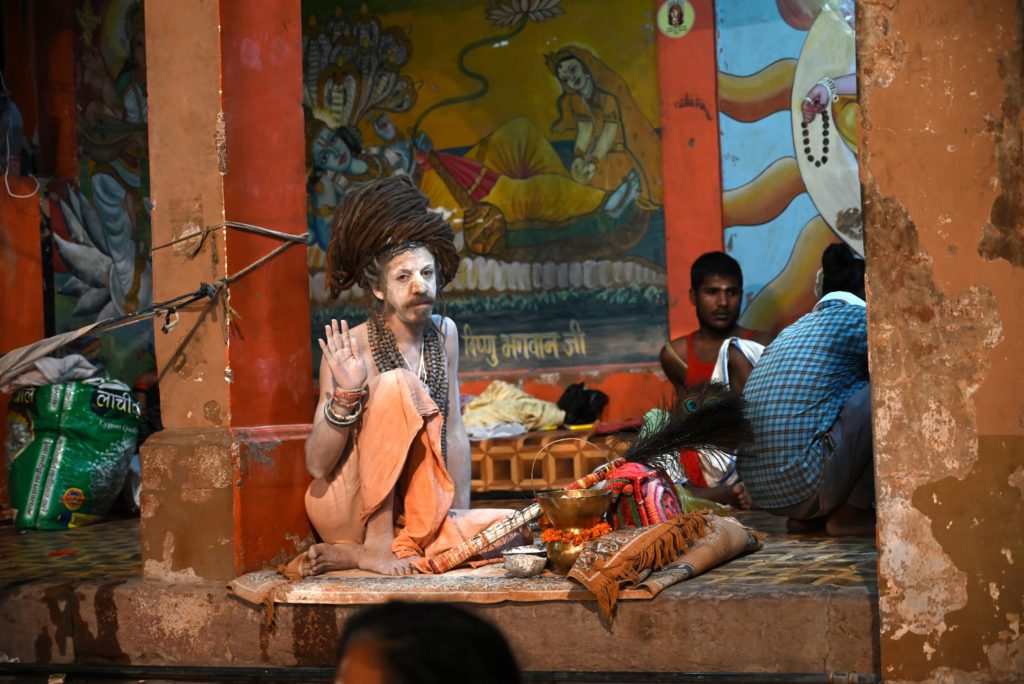 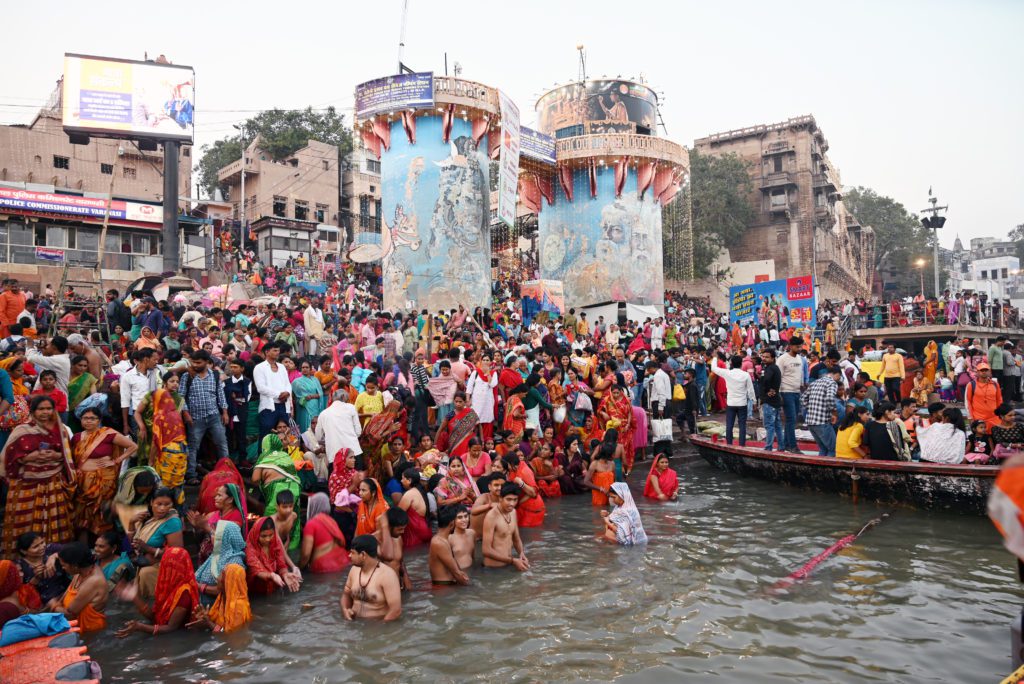 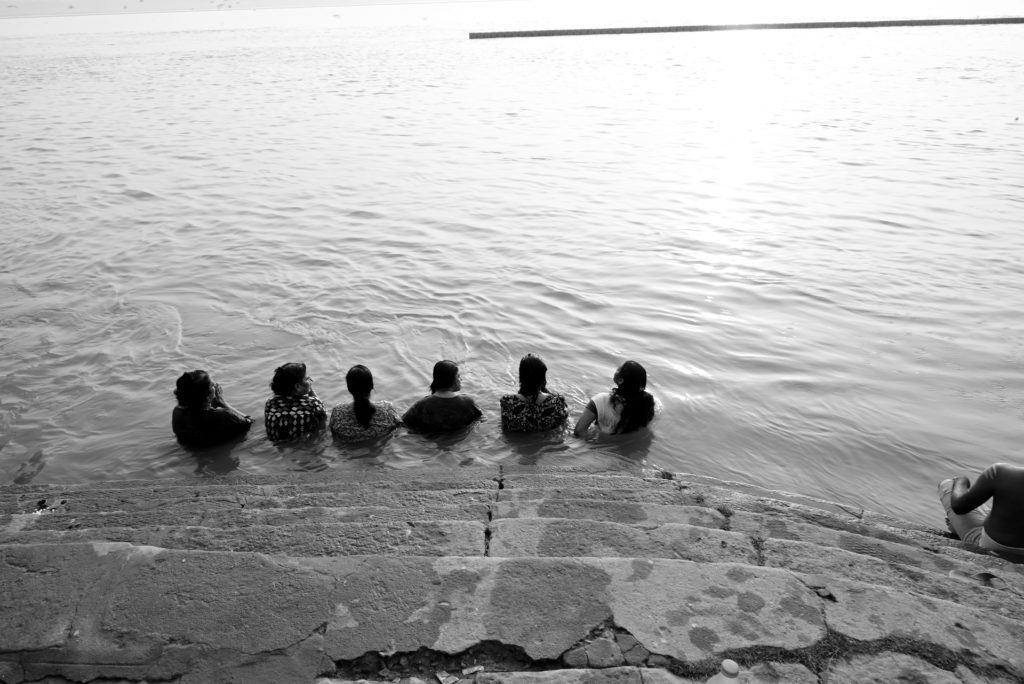 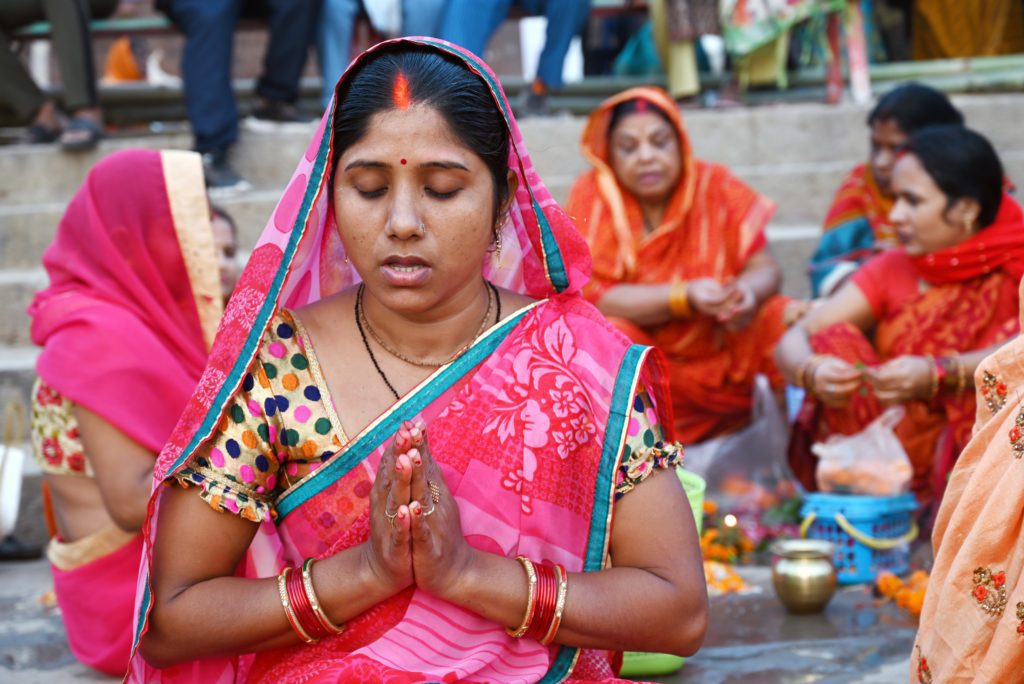 VARANASI, India — The Hindu festival of Dev-Deepawali (Diwali of Gods) is celebrated in India’s historic holy city of Varanasi. It falls on the full moon of the Kartik month, which is 15 days after Diwali. The celebration involves a lot of fanfare and spectacle. On this auspicious occasion, thousands of earthen diyas (lamps) adorn all the Ganga Ghats. Thousands of Hindu worshippers and visitors come to make prayers and take a holy bath in the Ganga River.

In the evening, people come together to float oil lamps down the river and light firecrackers. As per religious beliefs, Dev Deepawali honours Lord Shiva’s victory over the trio of demons – Vidyunmali, Tarakaksha, and Viryavana – collectively known as Tripurasura. Devotees mark the occasion by adorning their homes with oil lamps and using coloured decorations on their front gateways.

At Dashashwamedh Ghat, one of Varanasi’s holiest Ghats next to the Vishwanath Temple, 41 young females and 21 Brahmins engage in a special ritual with the Vedic mantra recited in the background. Legend has it that Lord Brahma sacrificed 10 Ashwamedhas here. An Aarti (worship-based ritual) is offered here every evening in homage to Shiva, the goddess Ganga, Surya, Agni and the cosmos as a whole.

A sight to behold during Dev Deepawali

As the celebration gets underway, people offer deep daan or lit-up clay lamps. Millions of devotees from Varanasi as well as neighboring villages and across the nation witness the Aarti. The religious event involves lighting lamps and presenting them to the Gods. It takes place every evening on the Ganga Ghats.

Pandit Kishori Raman Dubey (Babu Maharaj) started the custom of burning lamps on the Dev Deepawali festival day. It began at the Dashashwamedh Ghat in 1991. Varanasi permits everyone to take part in Dev Deepawali due to its significance and sociocultural appeal.

The event turns the town into a popular tourist destination. The plethora of lamps floating, lighting up the Ghats and the river in vibrant hues, make for a spectacular sight. On the Ghats, people offer prayers to River Ganga, revered as a mother. Furthermore, devotees believe that taking a bath in the Ganges, as part of the Kartik Snan ceremony, washes away all of the performer’s sins.

All photographs by Partho Burman.

Women take to the streets, play key role in presidential election in Colombia

The key to cultivating loroco? According to one family of growers, it’s a woman’s touch

Supporters show up for International Women’s Day in Colombia

‘Causa Justa’ at last: Colombia decriminalizes abortion up to 24 weeks