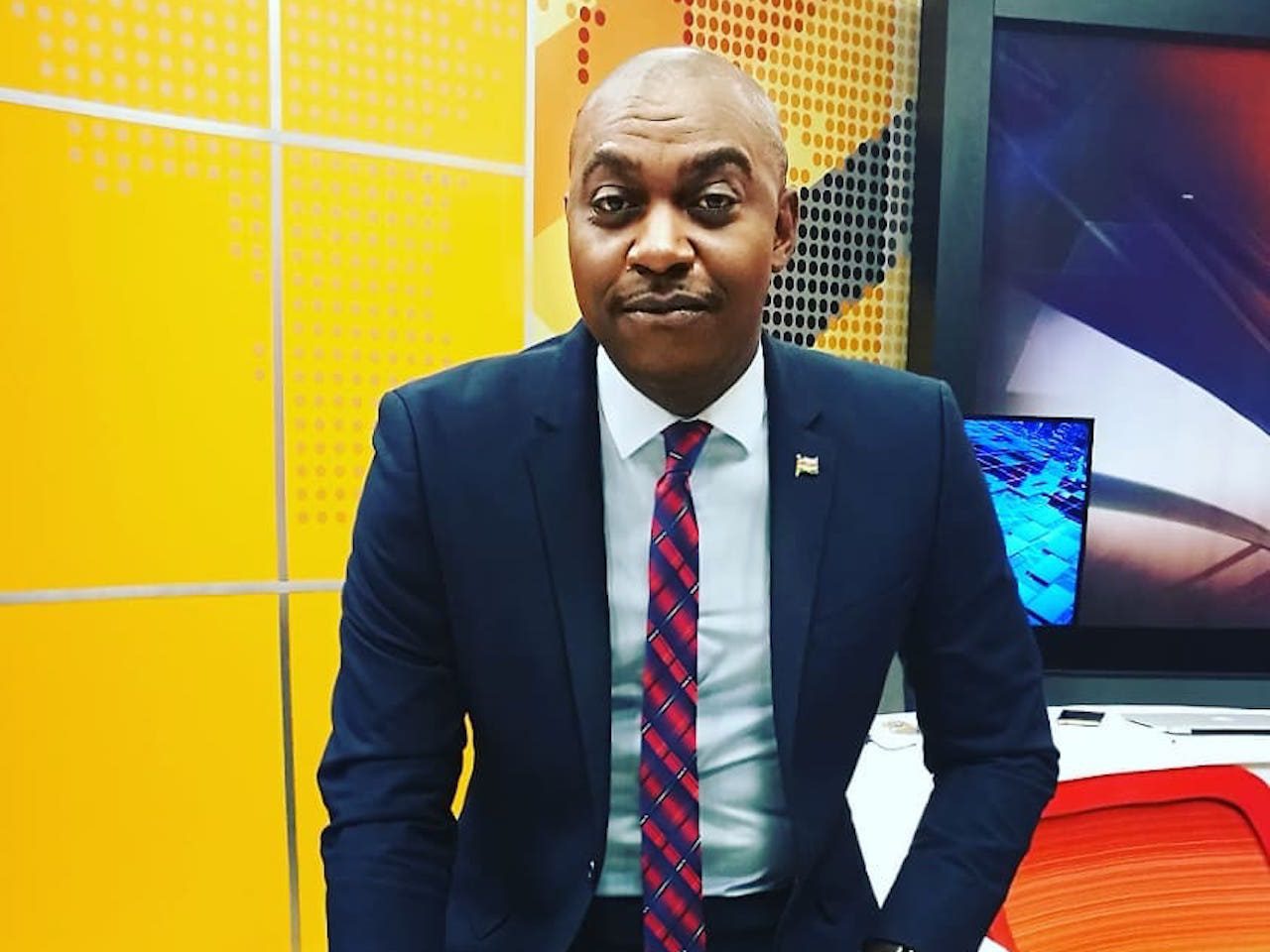 He's a newsroom mortician where the stories are deadly and funerals are feared. 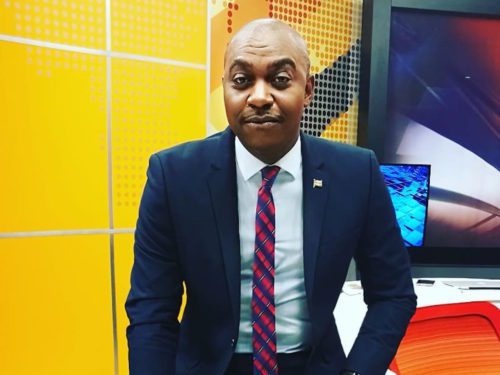 Interview Subject
Erick Njoka, 35, was born January 5, 1986 in Kenya. He is a journalist working for India’s first Global News Network, Wion (World is One). Previously, he worked as a journalist for several big brands including CGTN, KTN, and K24, among others.

He attended St. Joseph’s High School in Githunguri for his secondary education before proceeding to Tangaza College where he earned a diploma in Social Communication.

In addition to being a journalist, Erick grew up working in his parents morgue and continues to run the family business today. In many parts of Africa, including Kenya, working in the funeral business is looked down upon.

Citizens often fear and stigmatize those who handle dead bodies. Erick kept his work as a mortician secret as he rose through the ranks in journalism. When he finally revealed his other job, he was ostracized. He persevered and has built an incredible career, despite the prejudice.
Background
Data From the University of Nairobi School of Business indicates that the funeral industry in Kenya is very young in the business cycle, with most companies in this sector less than five years old. They are typically sole proprietorships or partnerships.

Of the sixteen companies in Nairobi, only three have mortuaries. Africans locally own 94 percent of the companies. Anticipated high profits play a key role in motivating entry into the sector and, to a small extent, the desire to ease funeral transport problems. Hearse services form the mainstay of the industry and all companies offer this service.

GITHUNGURI, Kenya — In 2019, I covered the deadly Dusit D2 Terror Attack where shooters gunned down more than 20 people. I visited the scene and saw dead bodies, some in terrible condition.

A news colleague fainted on site, shocked by what she saw. Because I grew up working in my family’s morgue, seeing dead bodies was normal to me.

Working in a morgue gives me the courage to cover scary stories. Meanwhile, the money I earn as a news anchor supports my funeral business.

Growing up working in a morgue in Kenya

My late father operated a mortuary in Githunguri, 37 kilometers (23 miles) from Kenya’s capital. He was a strict man who loved hard work and independence. He encouraged us to follow his example.

During school holidays, he paid us as employees at the Mukoe Funeral Home. In some ways, it was terrible. I was so scared going into the morgue and handling dead bodies. On my first day, I could not sleep.

I saw the bodies in my dreams and, at times, I thought they were in my bedroom. When I shared those experiences with my dad, he laughed and told me to man up. His firmness calmed me down.

Through his training and encouragement, I got used to the work. At a young age, I would go into the morgue, supervise the embalming process, and even clean the bodies.

Eventually, I went to Tangaza College against my father’s wishes to study journalism. He wanted me to join the family business after school and open my own funeral home.

During holidays, when I worked in the morgue, he would discourage me from returning to college. I did not listen.

The year 2008 was a redefining time for me. I finally joined the media, but I was scared. I could not mention that I was a mortician. Working in a morgue is taboo in many parts of Africa. Touching the dead is often considered action by evil, possessed men.

I worried I would be kicked out of the newsroom. During my off days, when I was not reporting, I would go and take care of my sick mother and pass by the morgue to handle various issues.

Things went well in the newsroom, too. I rose in rank from a reporter to an anchor to a subeditor. Sometimes, at the morgue, I receive clients whom I interviewed regularly on television. While handling their bodies, I can recall everything they said on television. This can be traumatizing.

Ironically, working in the mortuary shaped my career as a journalist. It taught me how to handle subjects and emotions. Since I dealt with many dead people, I knew how to cover wars, chaos, and life-threatening stories without any fear.

The mortuary gave me immeasurable courage to work in the newsroom. I cover emotional and life-threatening stories with confidence.

As a journalist assigned to the Garissa University Terror attack, I saw the bodies and listened to parents crying out for lost loved ones. One hundred and forty-seven people died.

Many journalists underwent psychological counseling after covering the story. A specific area was set aside for them at the Chiromo Mortuary. For me it was different.

I am accustomed to situations like this in our funeral home, where families come crying and in deep distress, looking for their loved ones. For me, it’s ordinary. I can cover a news story, share live links, and simply go home after my assignments.

As a human being, I have empathy, but it does not interfere with executing my duties as a journalist. The hundreds of local stories I cover like murders, accidents, and drownings appear scary. When I visit the scene and smell the awful odors, I can still cover them comfortably.

After serving as an anchor for two years, I announced to the world, I am a mortician. My colleagues in the newsroom disbelieved it. They came to the morgue to cover my work. After the story aired, I became a mystery.

The mood in the newsroom changed, especially among the interns. They feared me and some turned around if we met in the corridor. Others avoided me altogether. In Kenya, the person who handles people when they pass and who associate with the dead are considered “bad spirits.”

Such reactions never scared me. In fact, I laughed at how they ran away from the very person who may “handle” them when they pass. Publicly, people bullied me on social media, but I ventured forward anyway.

I invest funds from my journalism career into the funeral home business, which is more lucrative. I could pay two news anchors for what I make in the funeral business in a month.

In 2013, mass restructuring led to my layoff from the newsroom. I returned to my business full-time. Soon after, two of my colleagues who served as political analysts on television passed away. I had to handle their bodies.

These were people I talked with, laughed with, and shared experiences with on set. Their deaths were very hard. Sometimes, these two lives cross. Working as a mortician gives me great courage in my career as a journalist. I am proud of both paths. 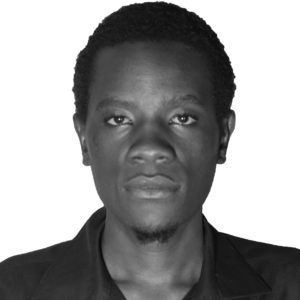