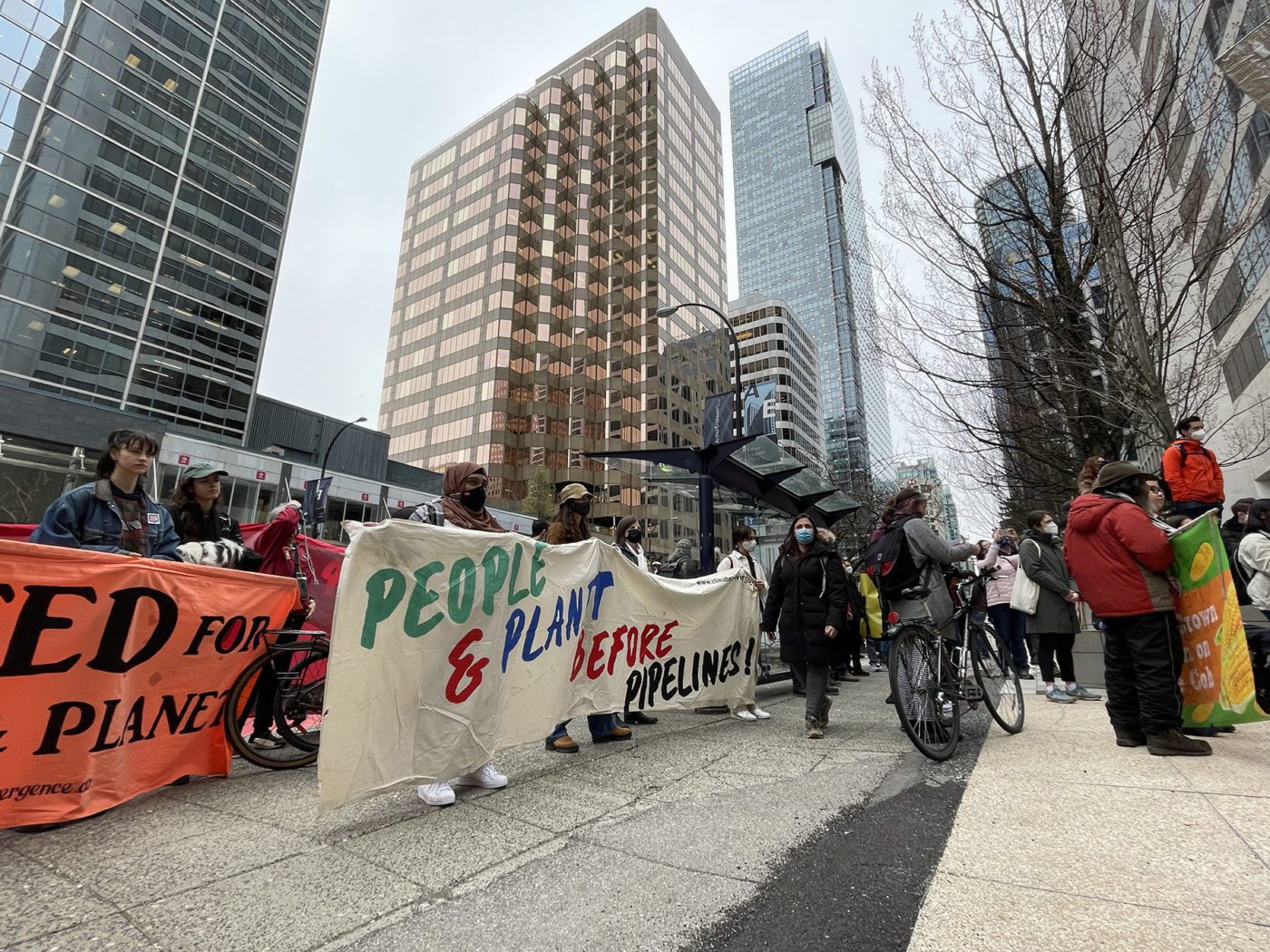 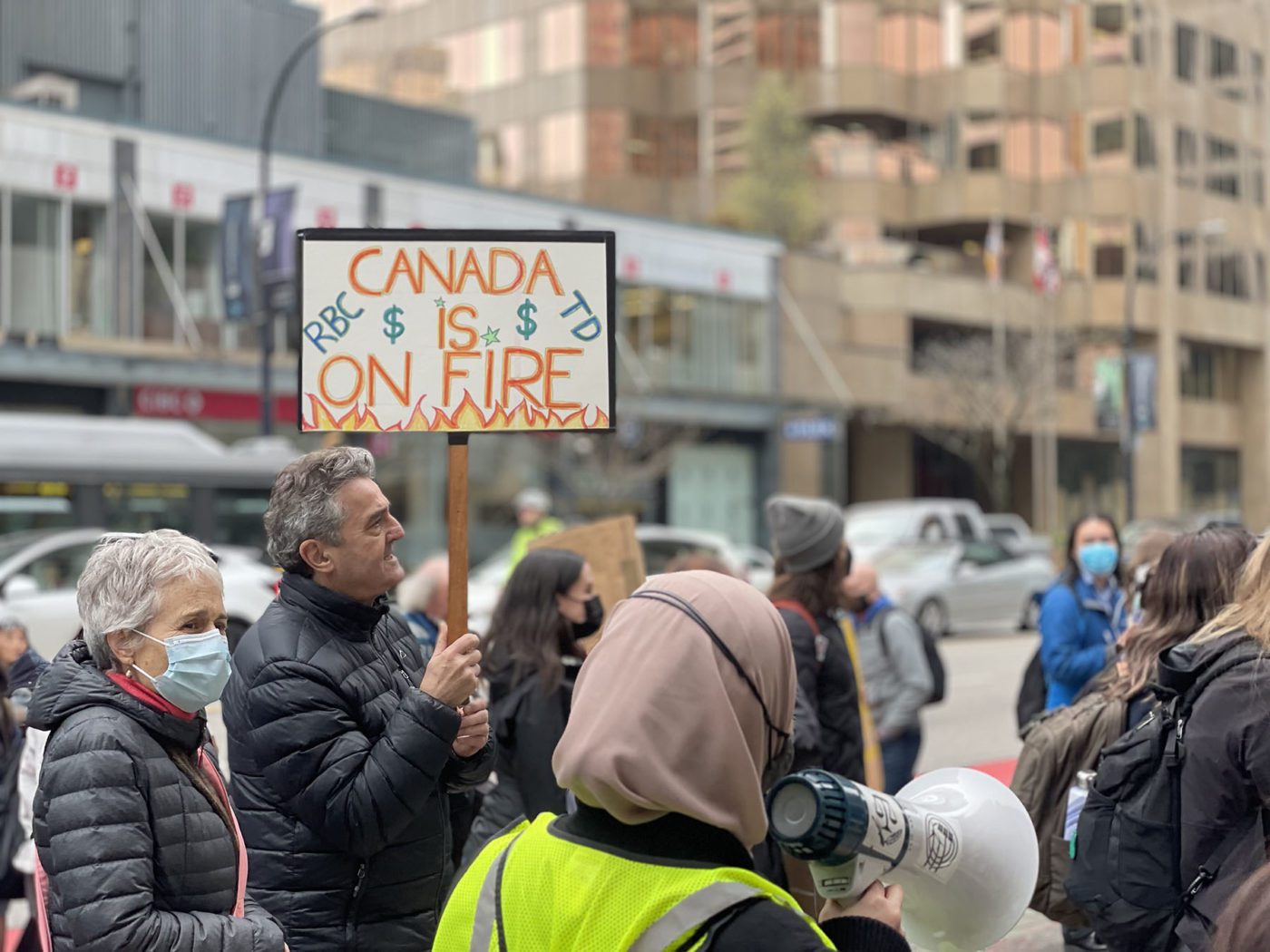 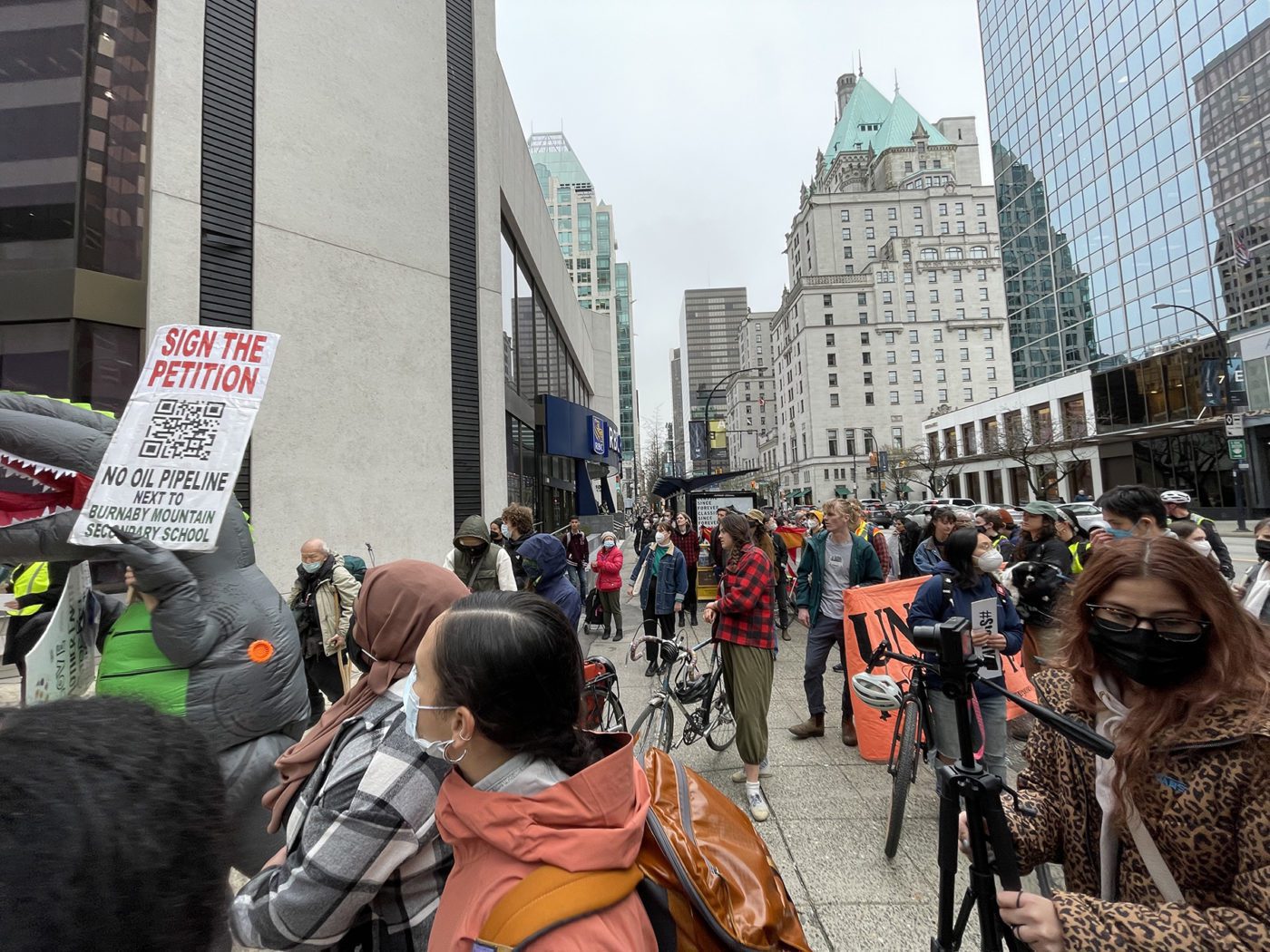 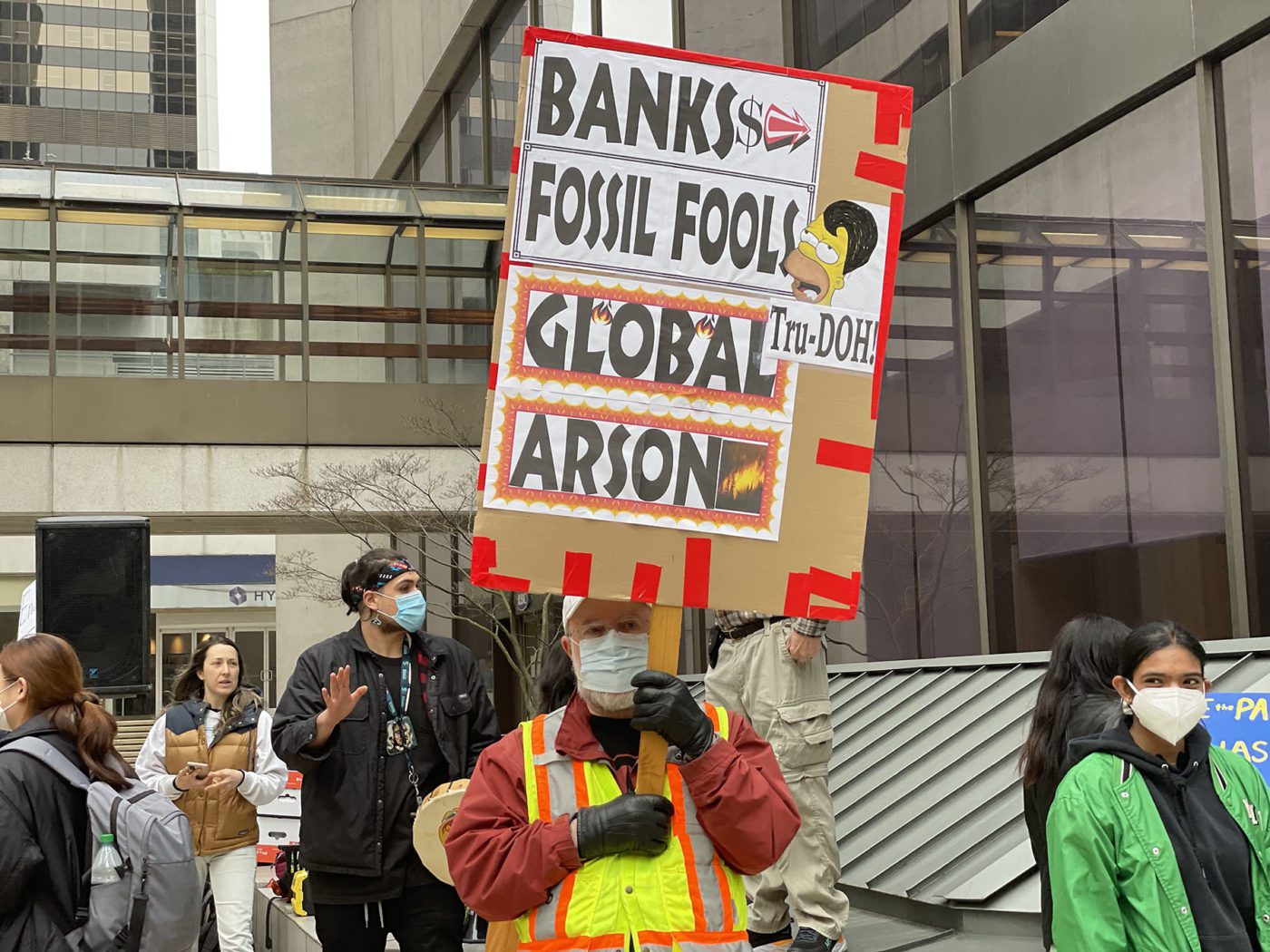 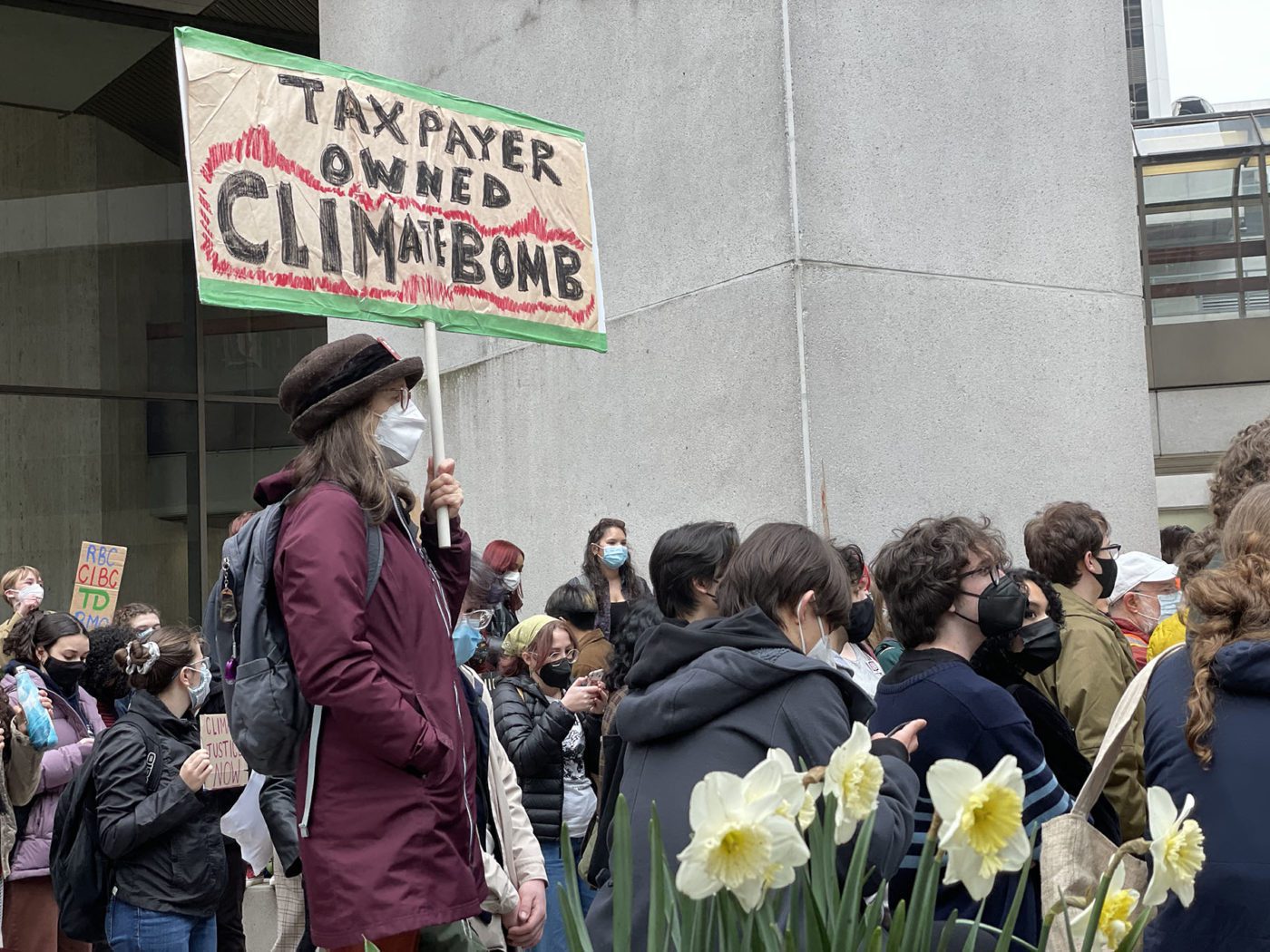 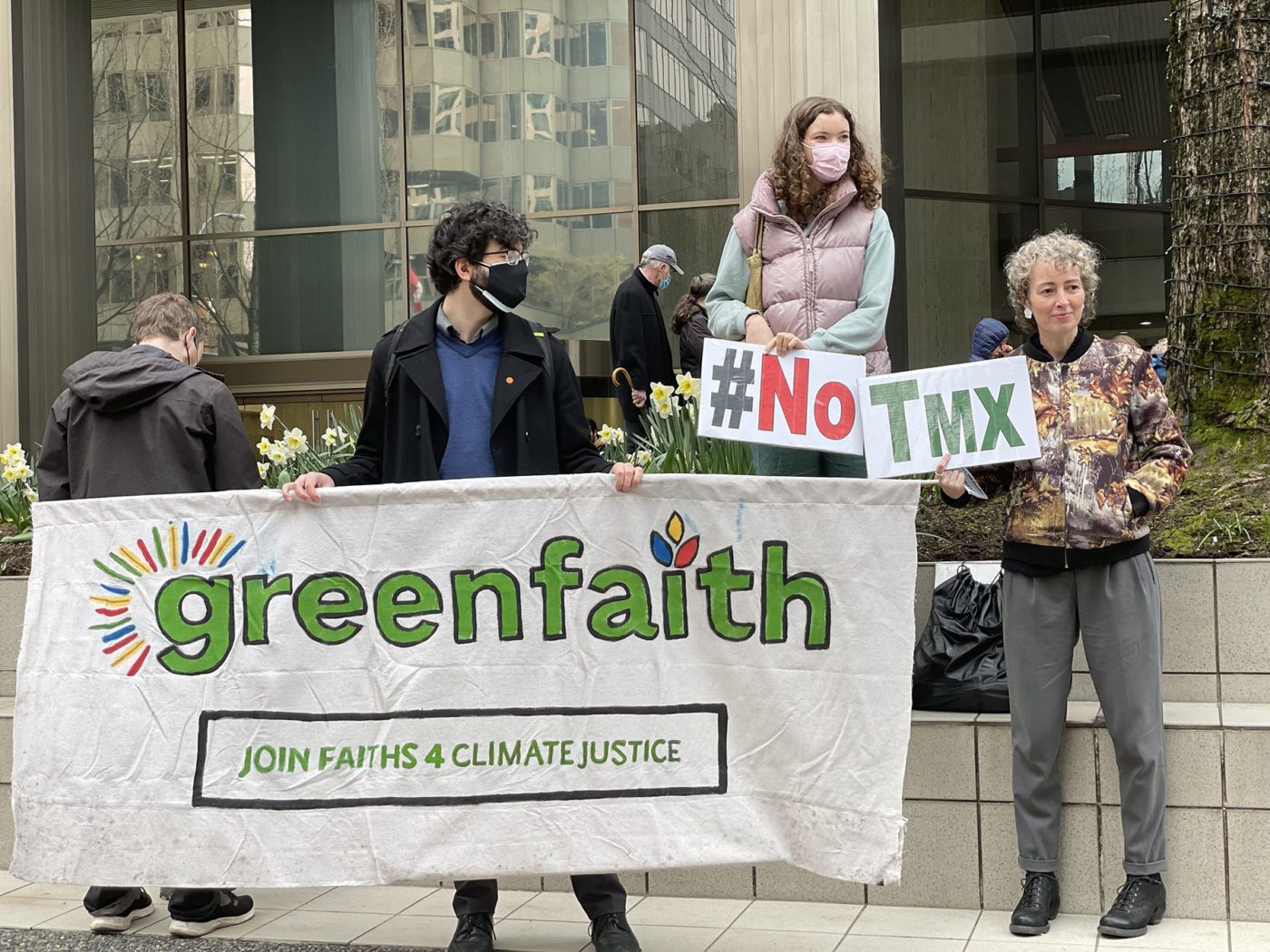 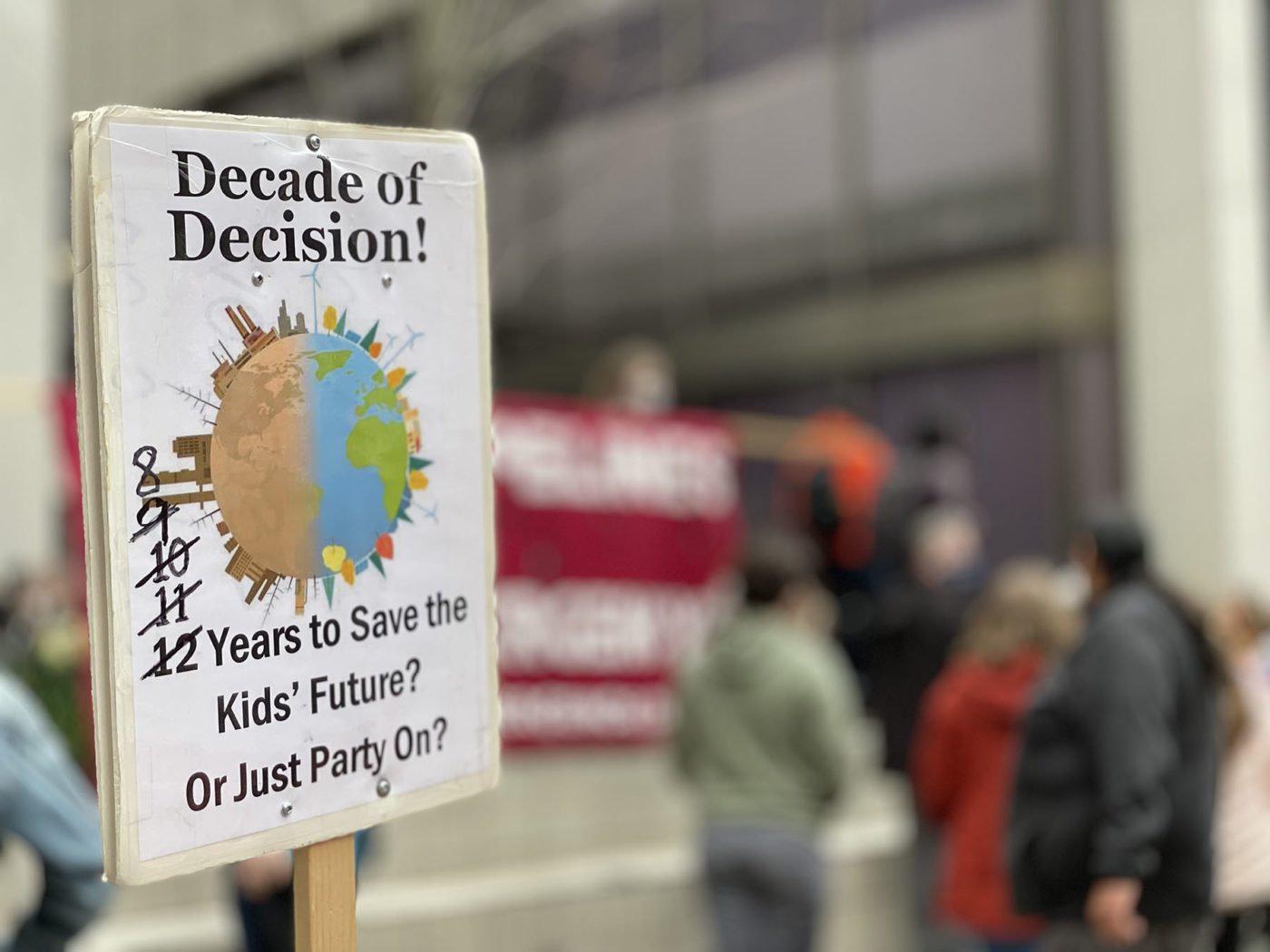 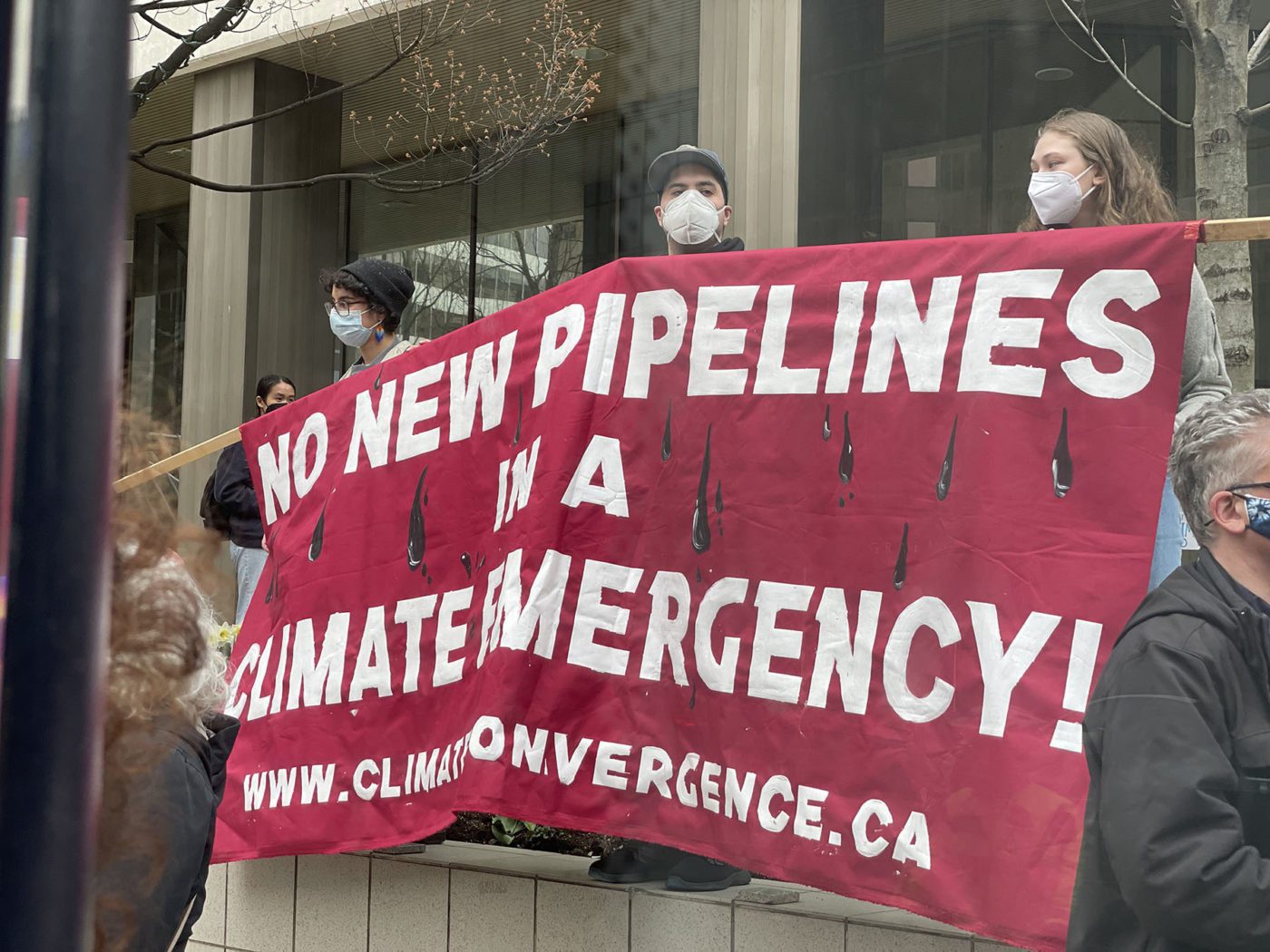 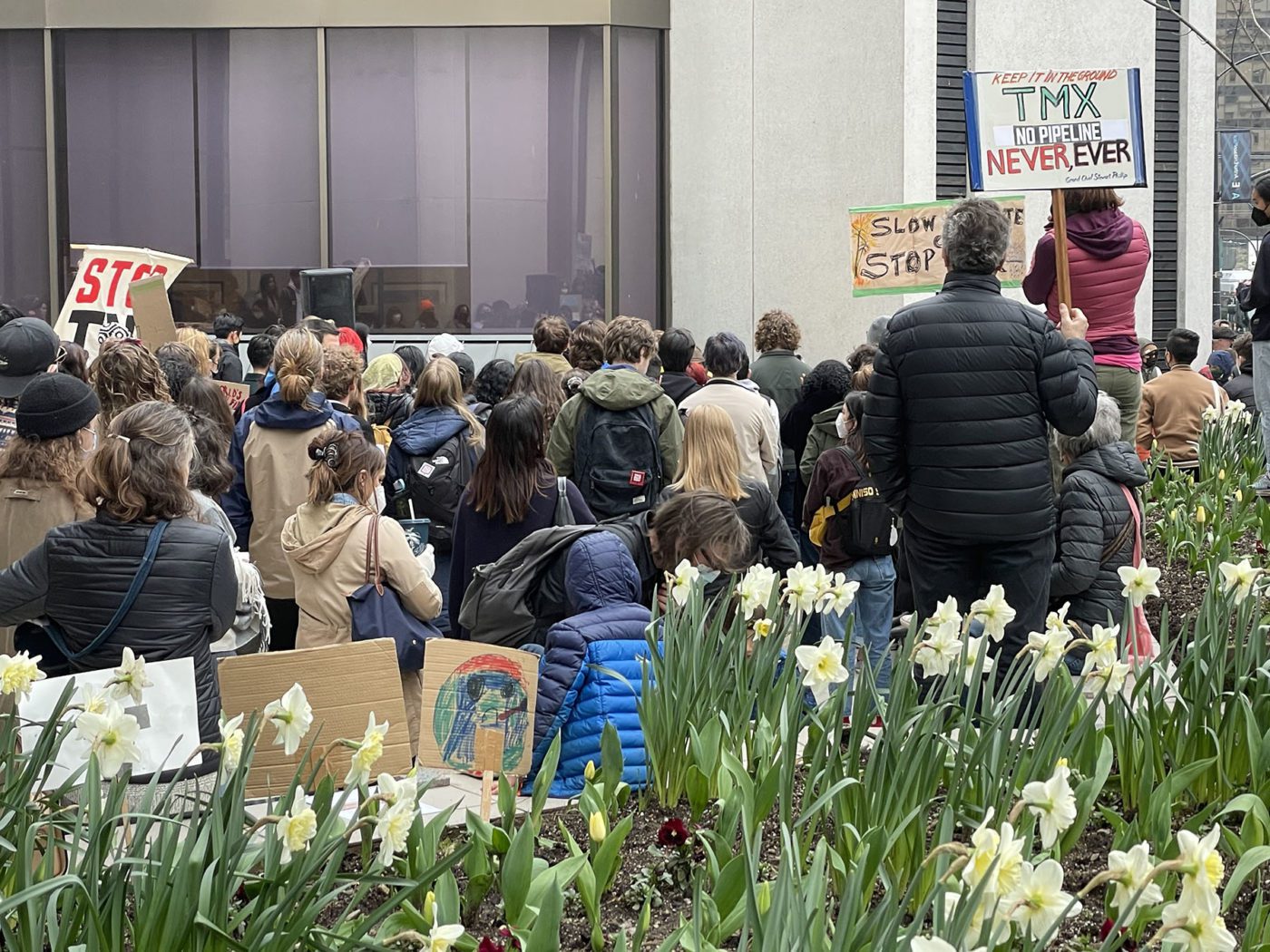 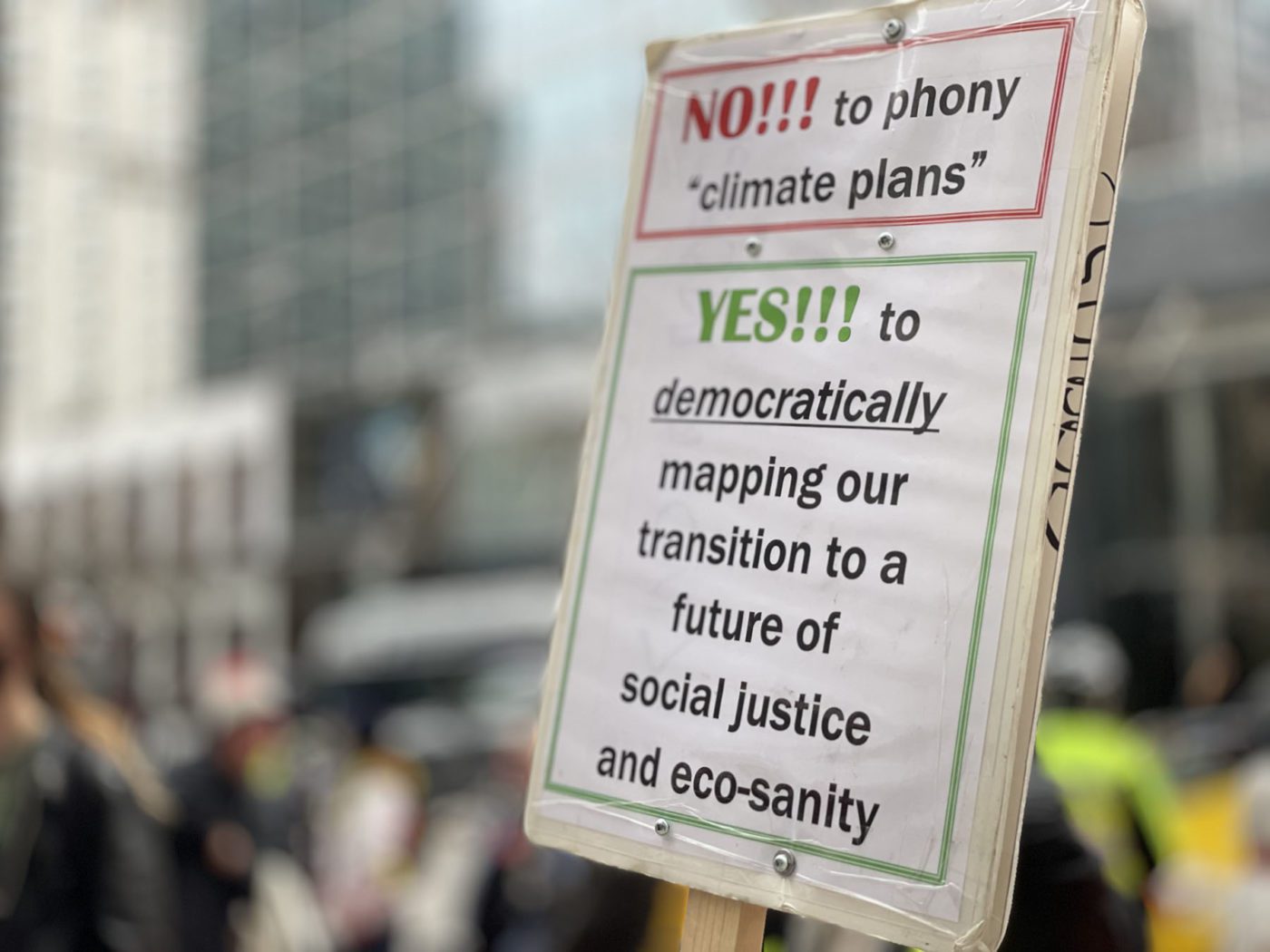 Around 100 activists, students and community members gathered outside Vancouver City Hall on Friday, March 25 to protest the construction of an oil pipeline within 100 meters of Burnaby Mountain Secondary School.

BURNABY, British Columbia—Around 100 activists, students and community members gathered outside Vancouver City Hall on Friday, March 25 to protest the construction of an oil pipeline within 100 meters (328 feet, or roughly the size of an American football field) of Burnaby Mountain Secondary School.

Protests of the expansion have been occurring regularly for the last month, both in front of city hall and at the construction site itself. 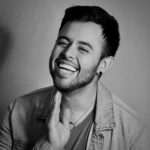 I am a communicologist and filmmaker from Guanajuato, Mexico. My philosophy of life is progressive, and I guide my projects with passion and creativity.

I currently run an audiovisual production company and a tourism blog, Vive Vancouver, in Canada. I also  produce a comedy-fiction series called "The Canadian DREAM" and conduct a podcast called “Estuche de Monerías.”

I received a journalistic award for "Best LGBT Documentary" and "Greatest Social Impact" with the documentary that I directed for 4 years in Mexico "Until the Government Separates Us" which studies same-sex marriage in a conservative country.

I have produced content for my Youtube channel for over 19 years, and maintain a comedy TikTok platform, a profile as a photographer on Instagram, and an album on digital platforms singing covers.