Cerro Azúl, a chain of rock formations over 12,000 years old, features about 4,000 pictograms portraying scenes and motifs from the past. 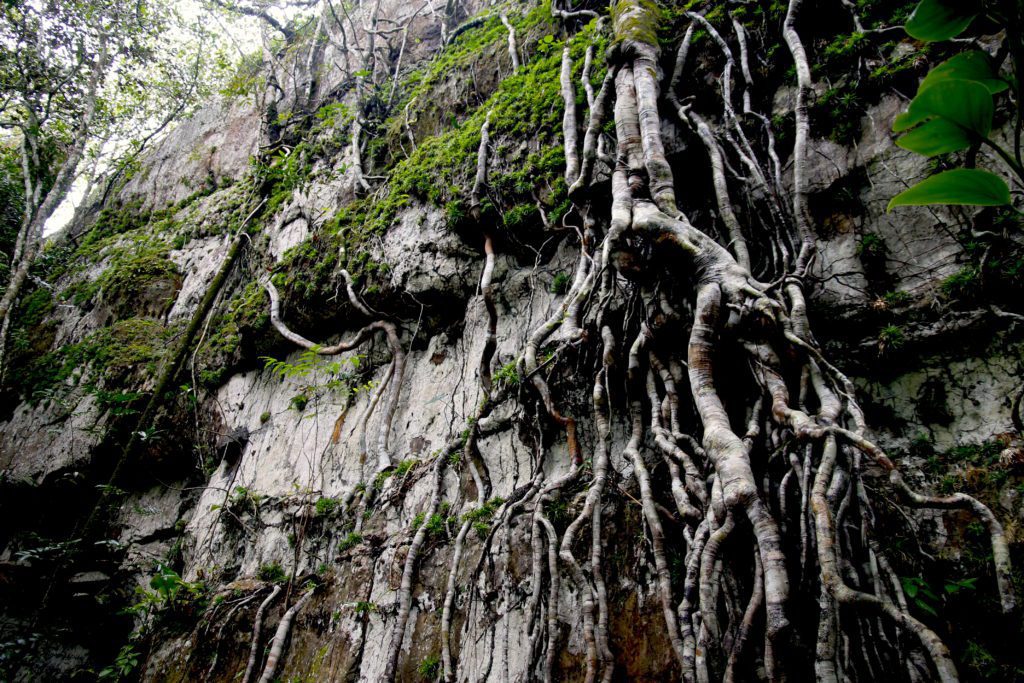 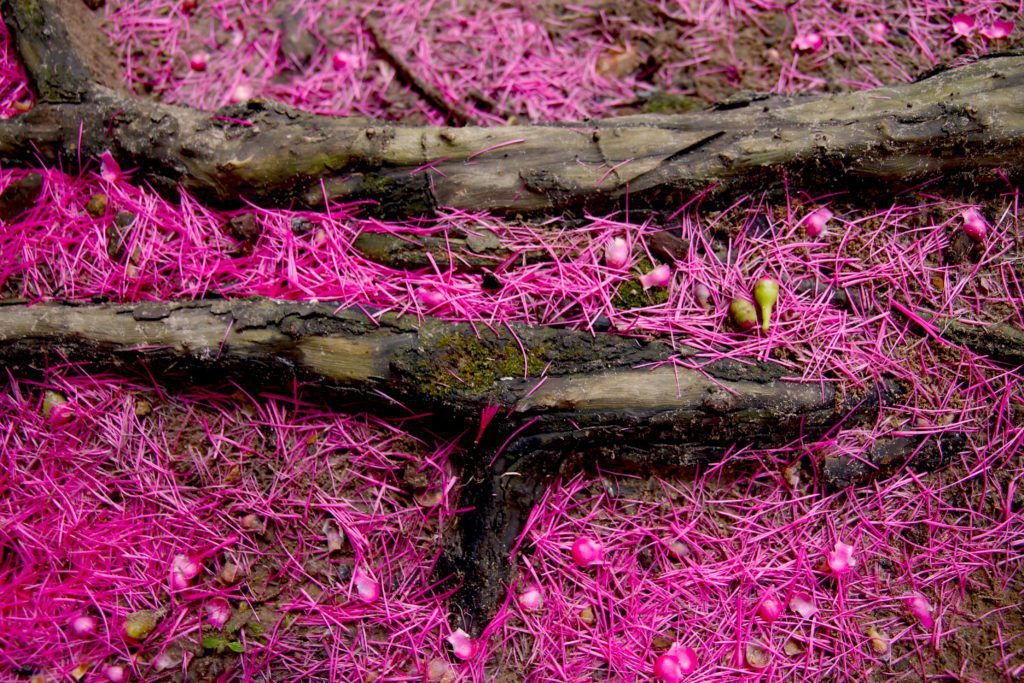 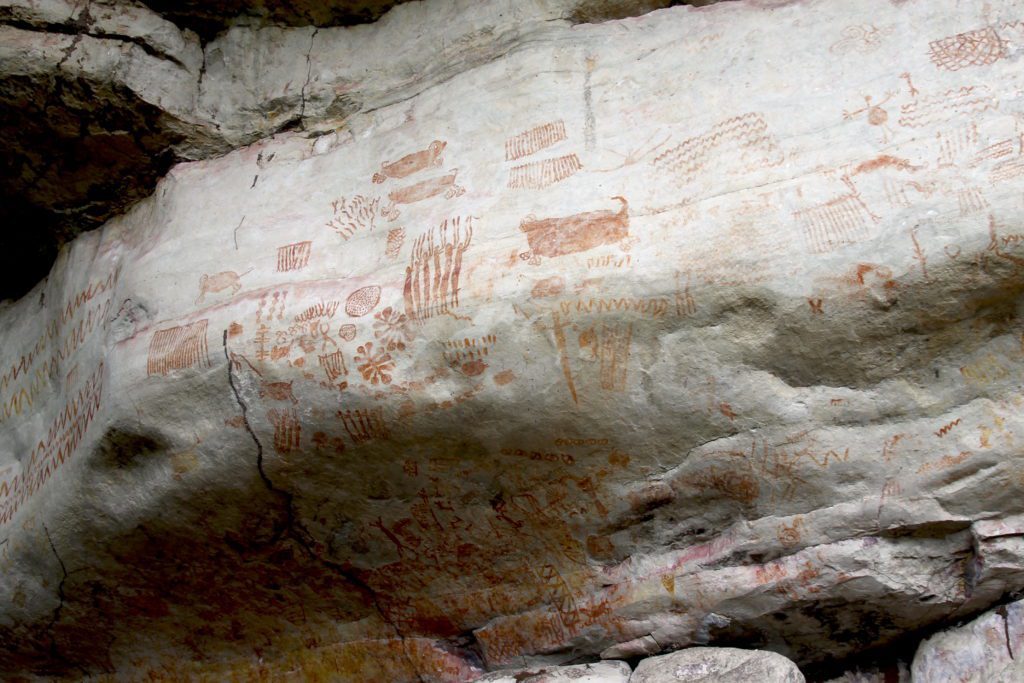 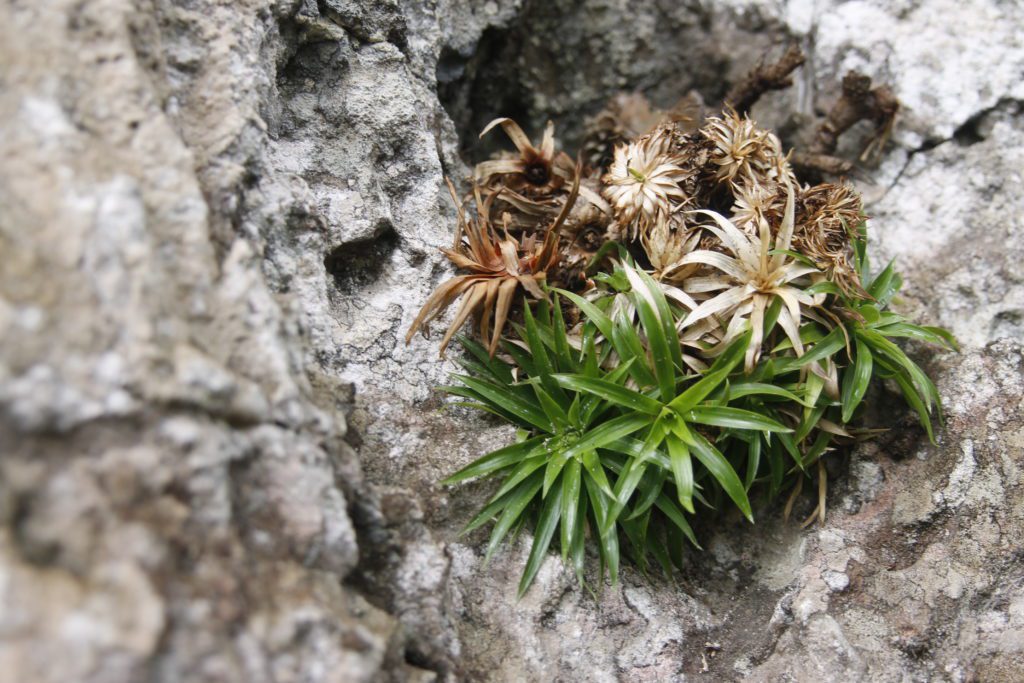 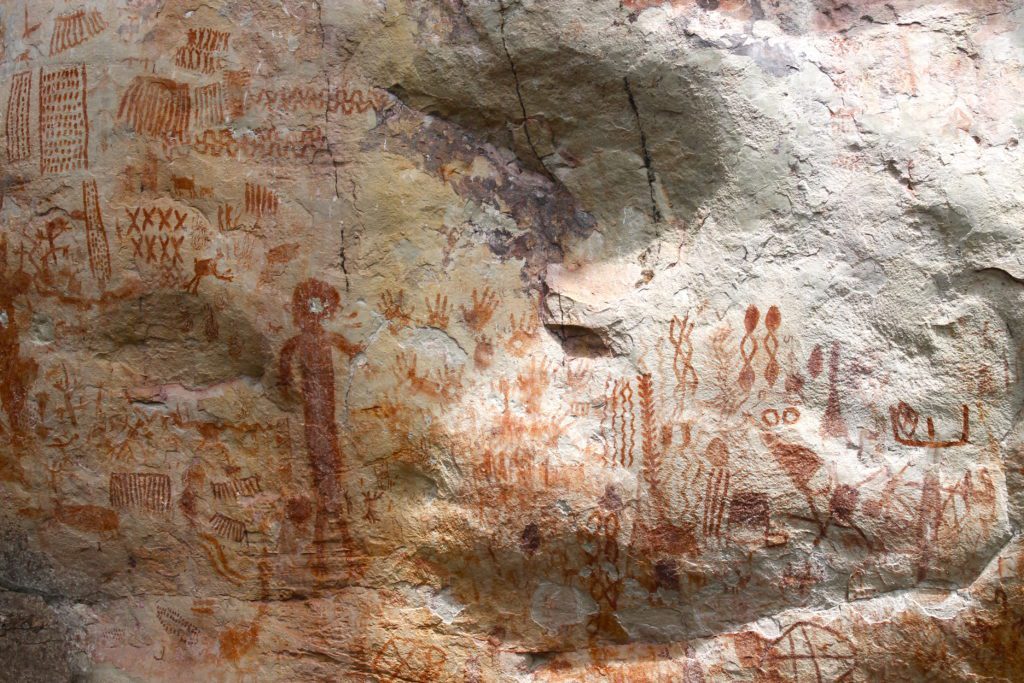 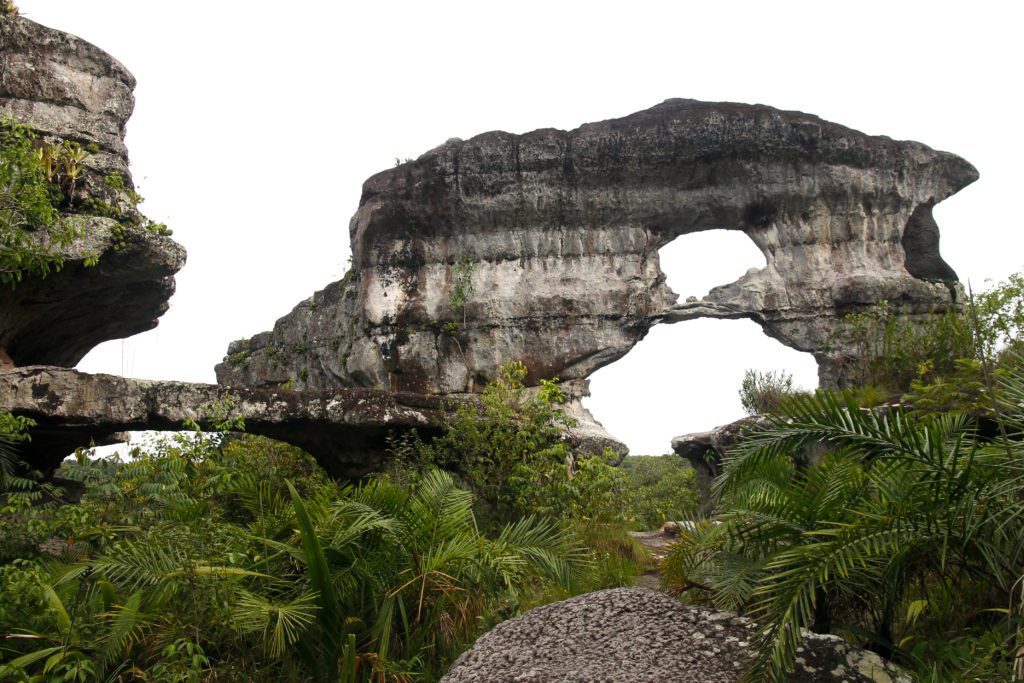 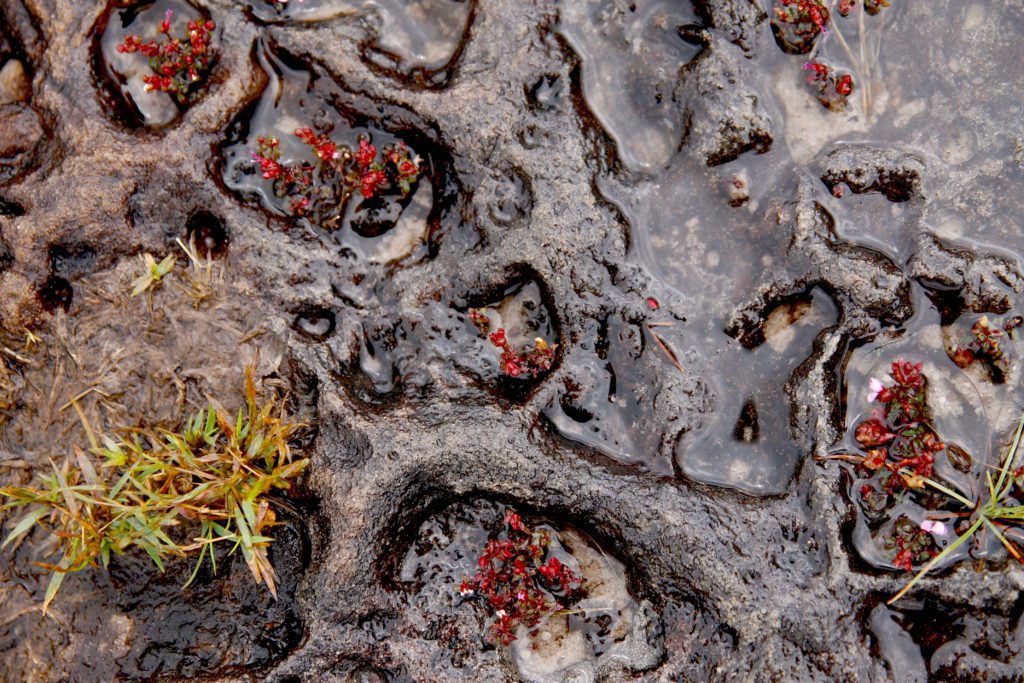 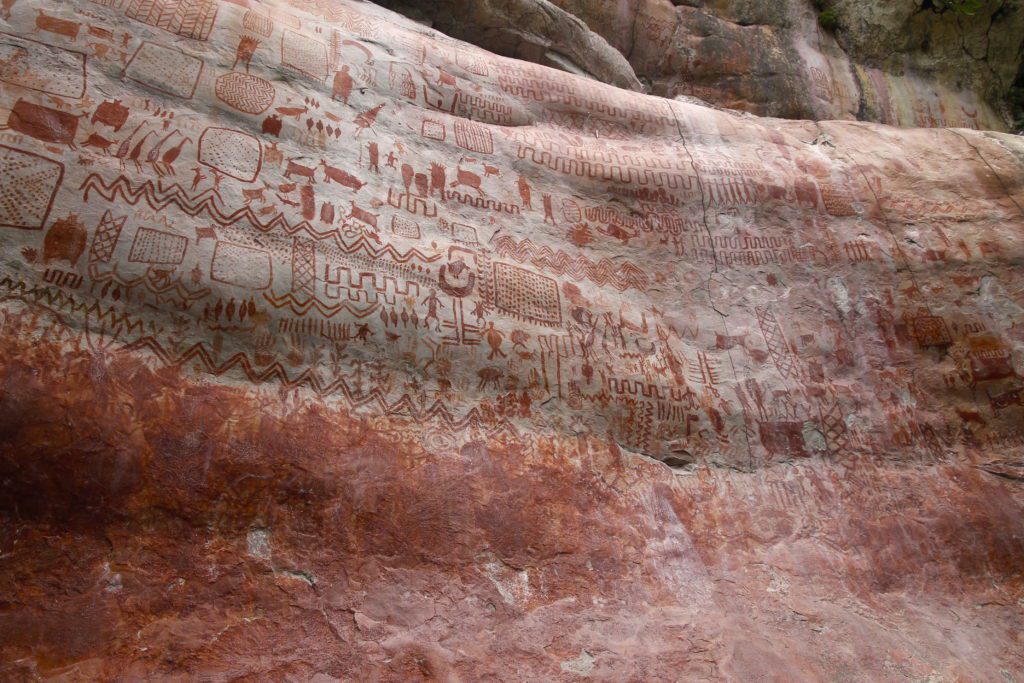 GUAVIARE, Colombia — In 2020, archeologists announced a discovery that rocked the world: eight miles of cave paintings discovered near the Amazon in Colombia. Some of the cave paintings are said to be as much as 12,500 years old. Around 4,000 pictograms portray scenes and motifs from the past. They include drawings of men, women, and extinct animals like mastodons.

In the first half of the 20th century, the territory where the drawing exist received migratory waves of settlers in search of rubber and arable land. Many came from the Andean region of the country. Guaviare remains the cradle of several indigenous communities including the Nukak, Sikuani, Tucano, Desano, and Cubeo.

Also from Orato, paleontologists discover a new species of dinosaur in Argentina.

The local community remains in charge of preserving the region, including the archaeologically significant caves. They organize responsible tourism since the signing of peace agreements with the former FARC guerrillas at the end of 2016.

The municipality of Guaviare in Colombia sits 350 kilometers (217 miles) from the Colombian capital. Considered a transition area between Oringoquia (one of six natural regions along the Orinoco River watershed) and the Amazon, it features savannahs, mountains, forests, and humid jungles. The cave paintings in the place called Cerro Azul remain one of the regions greatest treasures.

All photographs by Mariana Delgado Barón.

Women take to the streets, play key role in presidential election in Colombia

The key to cultivating loroco? According to one family of growers, it’s a woman’s touch

Supporters show up for International Women’s Day in Colombia

‘Causa Justa’ at last: Colombia decriminalizes abortion up to 24 weeks