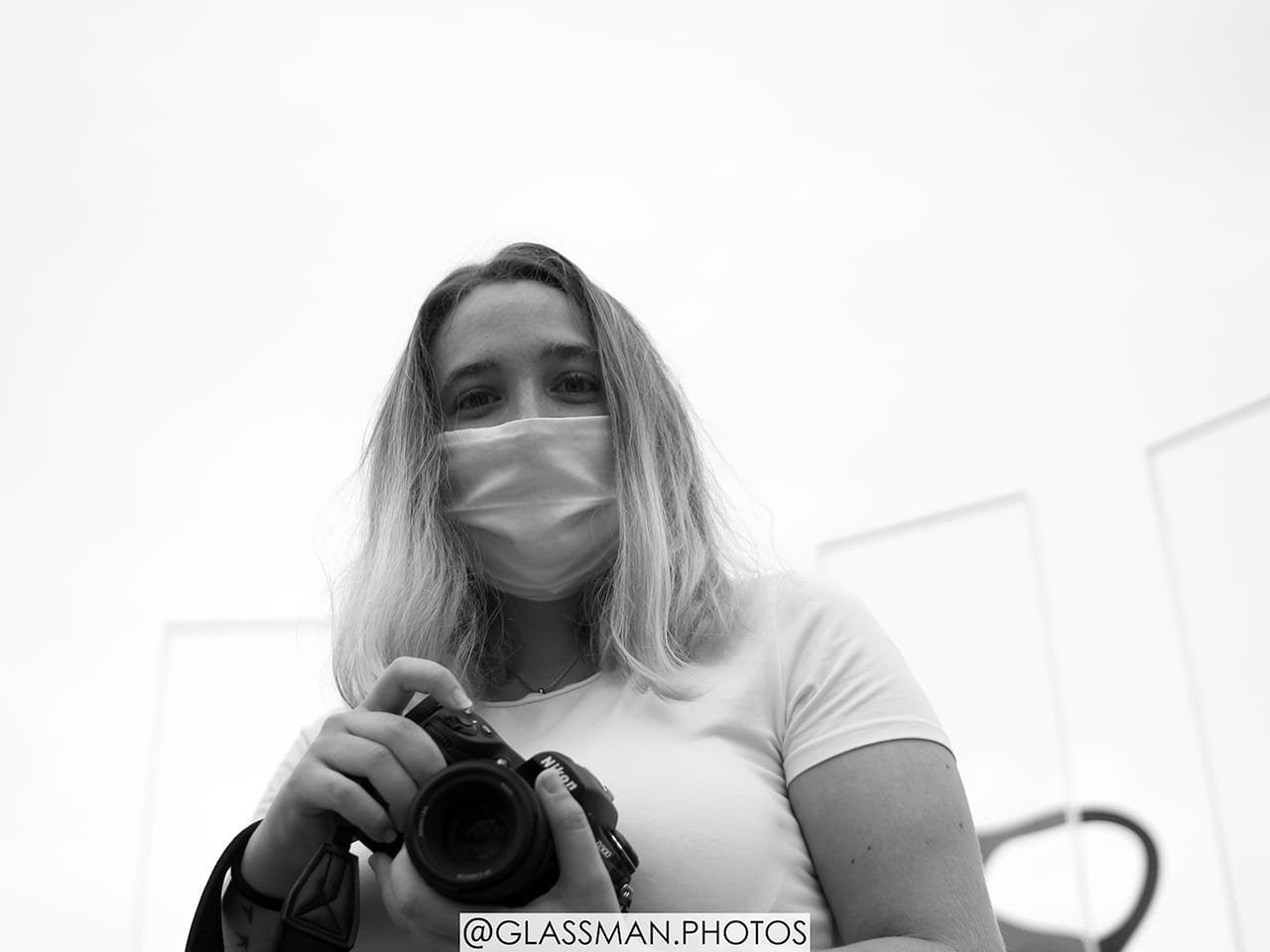 Julieta Fernandez captured ghostly images during her quarantine at sea.

There was a rumor about a pandemic from China raging in the West, but we didn't have much information. 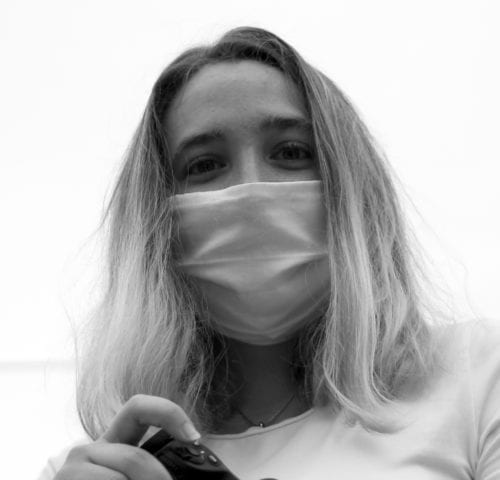 First-person source
Julieta Fernandez is a cruise ship photographer who was stranded for 80 days.

It was March 14 and the last day of the cruise for the passengers of the ship.

For us photographers, the last day of the cruise is the busiest, as we have to sell all the photos taken throughout that week.

There was a rumor about a pandemic from China raging in the West, but we didn’t have much information.

At one point, our manager called us one by one in her office to inform us of the news.

During my meeting, the manager told me that the passengers would descend the next day, but the new ones would not enter: The ship would enter into strict quarantine. My blood ran cold.

I didn’t know what the virus could do. Something so distant and unsuspected was hitting me up close. I did not know how to react.

No one was sure what was going to happen.

Over the previous few months, we’d heard a lot of news around the world from countries entering quarantine, but we never thought it would reach us.

That night we all went to sleep feeling anxious and insecure.

The next day, we had a general meeting with the ship’s entire crew (around 1,200 people), where they informed us that the boat was entering a strict quarantine.

We were not going to make landfall, and we’d only get provisions necessary for the cruise’s essential operation.

They told us that we would move from our crew cabins to the rooms where the ship’s passengers typically stay. We should stay there for 14 days without leaving that room to ensure no infection between us.

For me, it was terrible. It was supposed to be my last two weeks of the cruise, and I was ready to return to my home in Argentina after eight months away.

I wanted to see my loved ones and friends. I needed a well-deserved vacation.

We had no choice.

Most of the crew members were far from home, locked in a ship during a global pandemic, and facing a virus about which we had no information.

Overcoming quarantine with the camera

The quarantine days were long.

I spent the whole day locked in four tight walls.

I had practically no human contact with the outside world, except for the two times a day when essential workers came by to bring me meals and take my temperature.

It was exasperating as it generated a lot of anguish. I was on the verge of panic.

After hours of crying, I decided to change my strategy. In order to lift me from despair, I diversified my day into different activities.

My head was starting to play tricks on me, and I couldn’t afford that.

In the morning, I practiced yoga or meditation, then read, looked out the window, ate lunch, and watched television.

At dusk, I always went to the window again to capture a moment with my camera.

Photography helped me a lot to go through those two weeks locked up.

It was a relief to get over the moment.

The confinement affected me psychologically and emotionally.

Every day I spoke with my family on the phone, and they told me that infections increased in our country.

In Argentina, the pandemic was spiralling out of control, and my fear was growing.

It was exasperating to know that my family was in pain while I spent my days locked in a cubicle thousands of miles away.

I wanted to be with them and hug them; we had no idea who might next get sick.

After a long 14 days of routine, the captain allowed us to leave the cabins.

The ship was completely closed down: rooms, cafes, restaurants, galleries… all stored, and covered in plastic wrap to avoid dust.

It looked like something out of a horror movie.

We were only allowed to attend the dining room with a mask and social distance, eat our lunch or dinner and return to our rooms. We could not stay talking to our companions or walk freely around the ship.

“At least this was better than being locked in rooms,” I thought.

That’s how I spent a week: from the dining room to the bedroom.

One day, authorities left us to go around the deck, breathe fresh air and walk a little on the track that the ship has to do sports.

I took the opportunity to portray the ghostly film that I was living on board: Theaters without people, swimming pools without water and gyms without routines sessions, Casinos without gamblers, karaoke machines turned off.

I didn’t hear the typical drunken laughter in bars. The children’s playroom looked like a museum of abandoned toys.

The cruise ship lost its soul, its essence, its life on board.

A different nationality was ready to be repatriated from time to time, and they had to prepare to leave.

In those cases, we touched port in a city of the United States, and the lucky ones got off there while the rest of us kept waiting.

One day all the Argentine crew members were summoned to a meeting. I knew that I was going to get my golden ticket.

I was very excited when they informed us that our repatriation flight was ready.

I remember the other Argentines’ meeting; we were all happy and smiling at the good news, although the adventure was not over yet.

Inevitably, tears of emotion ran down my cheek at the thought of that long-awaited embrace with my loved ones as soon as I touched my homeland.

The ship made landfall, and we were the only nationality to descend that day.

It had been 80 days since we last stepped down on solid ground.

Everything was going well until we got on the plane, and it started moving down the runway.

We noticed the engines shut down and the pilot told us one of the computers was not working correctly and they were going to try one more time.

After a few attempts, the pilot informed us that a technician was going to check the problem.

Six hours later, they informed us that the flight was not going to take off and that they would find another alternative. The anguish and despair were visible on the faces of all of us.

It seemed like a joke in bad taste. After 80 days at sea, a computer failure kept us all away from our families.

Luckily, we had communication with a representative of the Argentine embassy working to complete our return.

After a few hours of waiting, authorities told us we would fly in another, smaller plane, with a more extended trip.

Finally, our second attempt left at 1 a.m., four hours after the last failed attempt. We hadn’t eaten, and we had two stops in Brazil to refuel.

We ended up arriving in Buenos Aires at noon on June 3.

Upon arrival, I was overcome with a desperation to get off the plane and run home. Two hours after landing, I arrived at my house. Happiness invaded my body.

I was able to see my family that I had missed so much in these long 10 months away from home.

We merged into an eternal embrace full of tears and emotion.

It was an adventure that I never thought I would live and although I would not like to repeat it, it served me as an experience to know that I am stronger than I thought.

At the beginning of the pandemic, dozens of cruise ships that were traveling around the world were prohibited from entering port, leaving thousands of workers stranded until the governments of their respective countries were able to repatriate them.

According tothe Miami Herald, when pandemic started there were more than 100,000 crew members in a similar situation around the world.

Dr. David Cates of the University of Nebraska Medical Center calls “a pandemic within a pandemic.” In addition to the approximately 100 passengers and crew who died from COVID-related causes, he says that have been at least half a dozen other deaths among crew members who were trapped at sea. Most of them are suspected suicides. 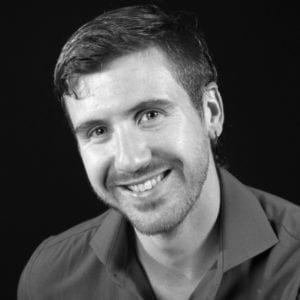 I am Nico Glassman, a 27 years old freelancer from Argentina. I work on cruises around the world capturing moments and stories with my camera.