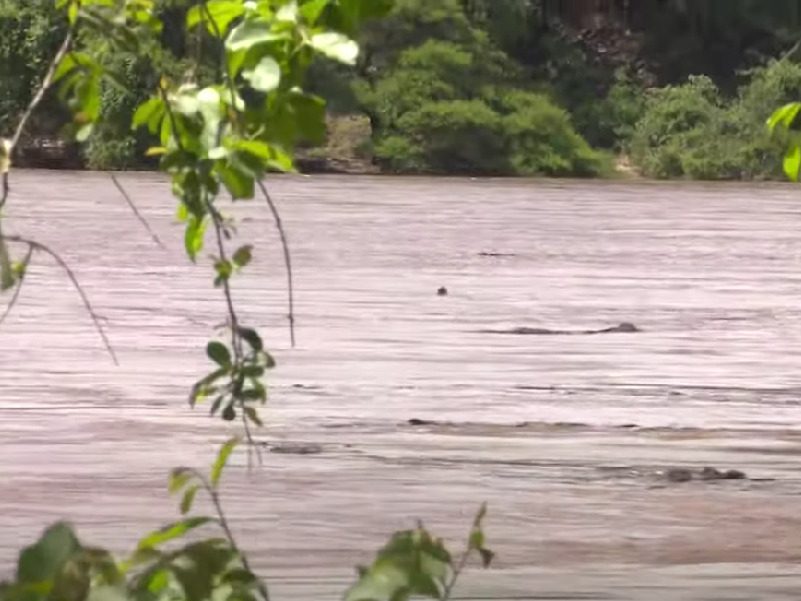 They shoved us into the waters, shouting vulgarities as we crossed. I thought we were going to die, attacked and torn apart by the crocodiles who called the river home. 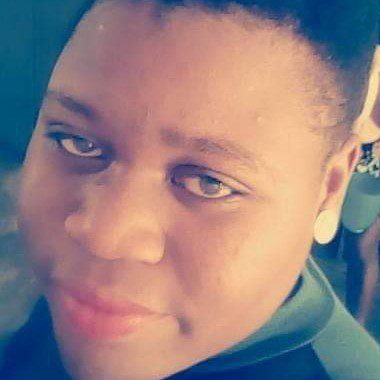 Interview Subject
Memory, 30, is the mother of three children. A native Zimbabwean, she sought job opportunities in neighboring South Africa earlier this year despite the closed borders.

Though Memory succeeded in staying in South Africa on her fifth attempt, she has found the experience of being an illegal immigrant difficult and is now looking for other ways to support her family.
Background Information
Zimbabwe closed its borders to all traffic except for transportation of goods and returning citizens in January 2020 in response to rising COVID-19 cases.

For decades, informal cross-border trading of everything from clothing to appliances in the area has has provided steady work for many, mostly women. The United Nations has estimated that the industry makes up 40% of the $17 billion trade market among the 16 countries in the Southern African Development Community.

The border closing has dried up this source of income, and thousands have turned to illegally crossing the border, often through the crocodile-infested Limpopo River, to neighboring South Africa. They seek jobs to send money home to their families, or goods they can smuggle back into Zimbabwe.

From January to September 2021, Zimbabwean police have arrested 46,000 people for border-related crimes, most of them smuggling.

BEITBRIDGE, Zimbabwe—My first journey to South Africa through illegal entry points along the crocodile-infested Limpopo River was the worst experience I ever had. However, my desperation drove me to attempt it a total of five times.

Preparing for the dangerous crossing

On Aug. 1 this year, I decided to travel from Zimbabwe to neighboring South Africa as an illegal border jumper through the Limpopo. I had no passport, and the borders remained closed to stop the spread of the COVID-19 coronavirus.

People warned me of the risks I could encounter, but I ignored them. Opportunities had dried up in Zimbabwe, and I needed to find a job to support my family through the lockdowns.

In the early hours of the morning, I started the journey by foot from Beitbridge. I was one in a group of strangers, about eight women and four men, all trying to make the same risky journey. We agreed we should work as a team and help each other during the crossing.

First, we bribed the security forces at the Zimbabwean border post so they would allow us to attempt the crossing. The river awaited us approximately 300 meters (two tenths of a mile) east.

An attack from the deep

We arrived at the river around 4 a.m. As we stood on the banks preparing to enter, an unseen creature violently pulled a woman into the water. It happened in an instant. She was only 3 meters (10 feet) to my left.

We suspected a crocodile or a hippopotamus, but the darkness kept us from knowing for sure. Fear gripped my entire body, but there was no other option than to be brave and continue. Despite the danger, the rest of us continued crossing the river, cold water reaching our necks at one point. I could only see others’ heads, and the shoulders of those who were a bit taller than me.

I managed the crossing without anything attacking me. My body was soaking wet, and cold enveloped me. I was happy anyway because I was still alive.

We waited for three minutes or so on the South African shore, hoping to see any sign of life from the woman who was attacked, but there was nothing. She was gone, just like that.

We started to wander through the trees, looking for a way that would lead us to the main road from the border. We stayed vigilant for South African security forces.

It was possible we might meet other border jumpers carrying goods on their heads, returning from South Africa to sell them for profit back home in Zimbabwe. We might also meet others running from security forces. In that case, we would join them because we were also illegal immigrants.

Fatigue clawed at me, but there was nothing to do but go on. We struggled on until we managed to get to the main road at around 6 a.m.

Once there, we saw South African soldiers badly beating a group of people, probably Zimbabweans, who were lying down on the roadside.

We retreated to the forest to avoid capture and decided to walk an additional 3 kilometers (1.8 miles). We hoped to then find transport to the town of Musina without being caught and harassed like others.

Unfortunately, upon our arrival at a place that looked like an old bus stop, armed South African soldiers waited for us. We tried to run away. However, gunshots rang out, and the terrifying sound made us all drop to the ground immediately.

The soldiers, all men, began to beat us on our buttocks. Some of them made us eat leaves and dry grasses and asked us to sing war songs. They said that since our home country is in an economic war, we needed to sing the songs to motivate our leaders to “fight the war.”

They mocked, beat, and harassed us, driving some of us to tears.

To top everything off, they told us we would have to return home the same way we had gotten into South Africa: through the Limpopo River’s dangerous waters.

The soldiers accompanied us to the river. I told them an unknown river-dwelling creature had attacked one of our party earlier that day, but they said it was none of their business. I could see blood in the water, and terror filled my veins.

They shoved us into the waters, shouting vulgarities as we crossed. I thought we were going to die, attacked and torn apart by the crocodiles who called the river home. Thankfully, that did not come to pass—we all made it to the other side safely. 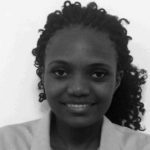 Lynette Mudefi is a Zimbabwean photojournalist.