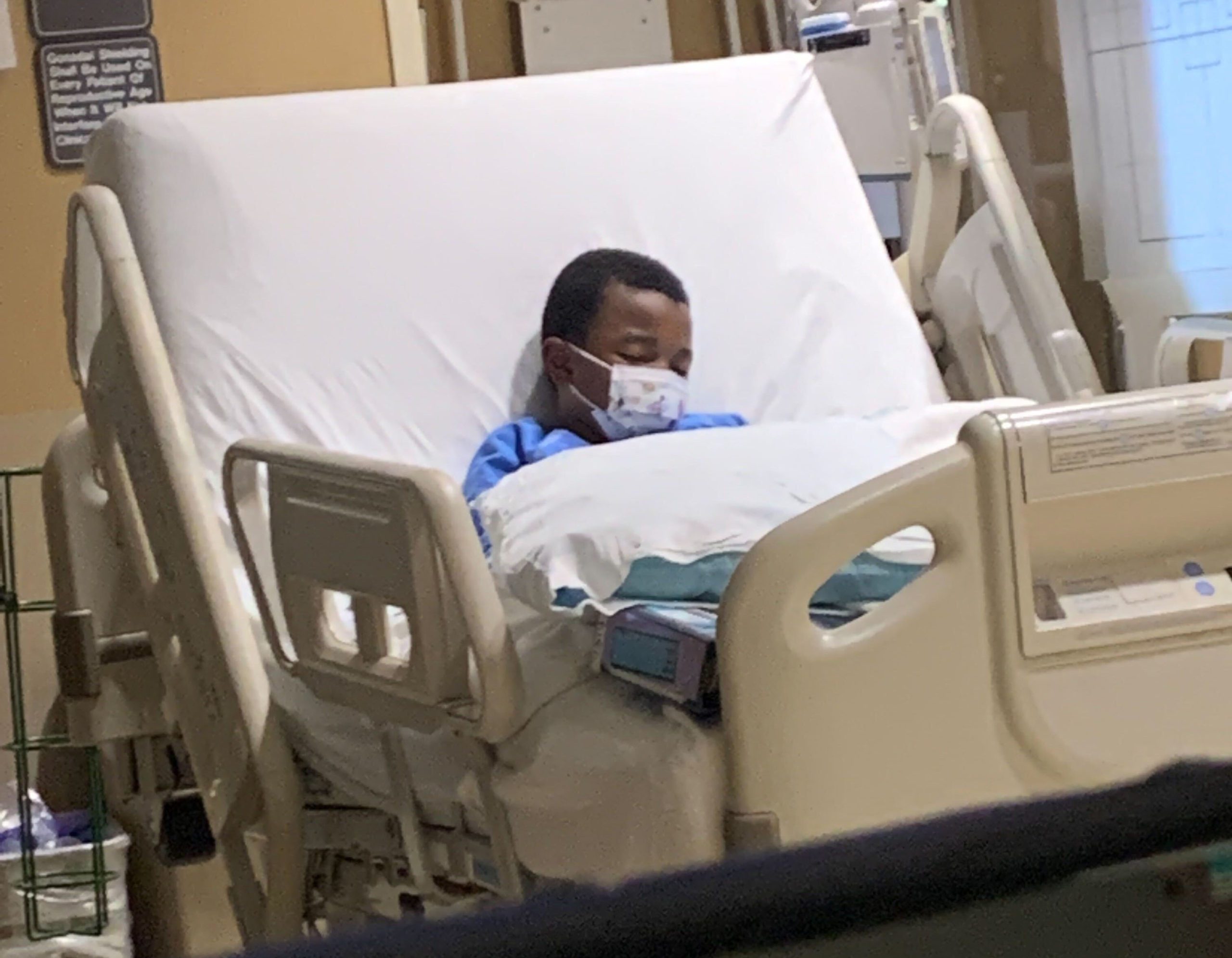 We didn’t walk far when he stopped, sat down on the ground, and complained about his stomach again. I went from skeptical to worried in a second; he had never stopped me like this before. 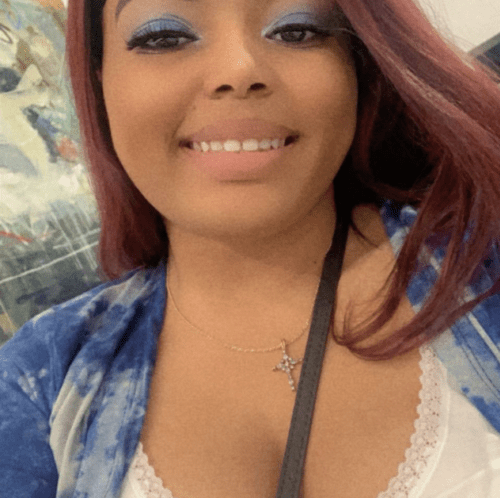 Interview Subject
Khrystal Epps is a single mother whose son suffered from MIS-C after having COVID-19 at the end of 2021.
Background Information
Multisystem inflammatory syndrome (MIS-C) is an extremely rare, serious condition that has been linked to children who have gotten the COVID-19 virus.

According to the Centers for Disease Control and Prevention (CDC), MIS-C is a condition where different body parts can become inflamed, including the heart, lungs, kidneys, brain, skin, eyes, or gastrointestinal organs. It can be deadly, but most children recover.

Scientists are still studying the connection between COVID-19 and MIS-C.

COLUMBIA, South Carolina—COVID-19 had run through my home, but another medical scare awaited me six weeks later: multisystem inflammatory syndrome (MIS-C). This one landed my young son in the hospital and at first, confounded his doctors.

Two days after Christmas, my son and I found out that we had COVID-19. My son tested positive at his doctor’s office; once I knew he had it, I immediately went and got tested myself.

We’ve rarely participated in social gatherings throughout the pandemic, so I knew we must have caught the virus during the Christmas holidays. We traveled in and out of family member’s homes around Columbia—crowding in together to hug, laugh, enjoy meals and open gifts. We were in very close proximity, just enjoying everyone’s company. Still, I just could not believe it when we both tested positive.

During our recovery, I did my best to heal both my son and myself. However, every time I tried to get out of bed, dizziness, fatigue, headaches and body pains overwhelmed me. I often gave up and went back to bed because I couldn’t stand long enough to get anything done.

Thank God, my child’s father showed up for us both. He helped us every day, cleaning, cooking, doing the laundry, picking up medicine–whatever we needed. Every time I tried to help, weakness and sickness overwhelmed me all over again. Without him caring for us, I don’t know what we would have done.

Throughout this excruciating experience, my concern for my son heightened my misery. The level of pain I was experiencing made me worry my son would not be able to handle his own fight with COVID. He is just a kid, I thought; his system is weaker. What if he doesn’t recover? I directed the little energy I could muster toward nursing us both back to health as best I could.

When sick, my normally talkative, happy child becomes mute. His bout with COVID was no exception—he would not get up out of bed and just stayed quiet, blankly staring at the TV. He didn’t even have the energy to play videos games, something he loves to do.

Gratefulness overwhelmed me when I noticed him feeling better. The change was dramatic; he started to eat a lot, and he was singing, talking, and running into my room to tell me random things. In short, he was back to his energetic, sarcastic little self. I felt so relieved.

However, the positive shift was short lived. Six weeks later, around 6:30 a.m. on a Monday, I woke him up for school as usual. He had been out of school for some time now; when he complained his stomach hurt, I dismissed it as an attempt to stay home for another day. I gave him some drugstore medicine for his stomach and got him dressed and and ready to walk out of the house.

We didn’t walk far when he stopped, sat down on the ground, and complained about his stomach again.  I went from skeptical to worried in a second; he had never stopped me like this before.

I brought him back inside, and all the usual symptoms reared their faces once again—He lay down in bed, quiet and listless, and wouldn’t eat. Though his temperature was normal, I didn’t want to take any chances. Within the same day, I scheduled an appointment for the doctor to look at him.

A hospital stay marked by uncertainly and worry

The pediatrician who examined my son couldn’t offer us any information at the time about what could be wrong with him. However, her intuition told her that even though it looked like his symptoms were nothing serious, she should treat them like they were. She knew something was really wrong and referred us to Baptists Children’s Hospital.

We waited three hours for a room, and finally the medical staff came in for the initial examination. They got right to work, asking me questions and giving him fluids.

Overwhelmed with stress and anxiety, I kept myself together just enough to stay strong for my son. At the time, no one knew what could be wrong with him. The MIS-C diagnosis came later. So, all of my energy went to keeping myself composed.

This ordeal lasted three long, terrifying days. My child’s father was there to help once more—we worked out times to stay at the hospital overnight, and my mother and my son’s grandmother also showed up to support us.

Watching my son in the bed—so quiet and unlike his normal self—caused my mind to race with worry once more. All kinds of thoughts flooded my brain—I was so stressed that they’re just a blur now. All I could do was keep my composure. I did not cry and did not have it in me to be emotional. I had to keep it together for my son.

Emergence from MIS-C at last

After those first three days, I noticed my son perking up and getting his energy back. To say I was relieved is an understatement. He started talking, asking for food, and showing his personality again. It was enough to make me think that maybe we would get through this ordeal relatively unscathed.

Because COVID-linked MIS-C is still so new and still being researched, no one at the time my son fell ill had any solid information of what was making him so sick. However, the doctors were very diligent and kept me informed as they could every step of his hospital stay. It made me, as a mother, feel so much better and like we were in good hands.

Since my son was discharged, life has largely gone back to normal for us.

Not even the next day, he tried to get out of school. As we went through our morning routine, he tried to pretend he was sick again. He fake coughed and said, “But mommy, I’m sick remember?” I looked right at him and told him I know him better than that—no pass for him this time. 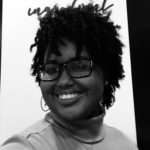 Kaylin is a graduating senior at the University of South Carolina, soon to obtain a degree in Mass Communications with a cognate in Marketing. She is dedicated to her studies and passionate about journalism. She tries to find unique voices to share with Orato, to help rebuild trust in the news again.