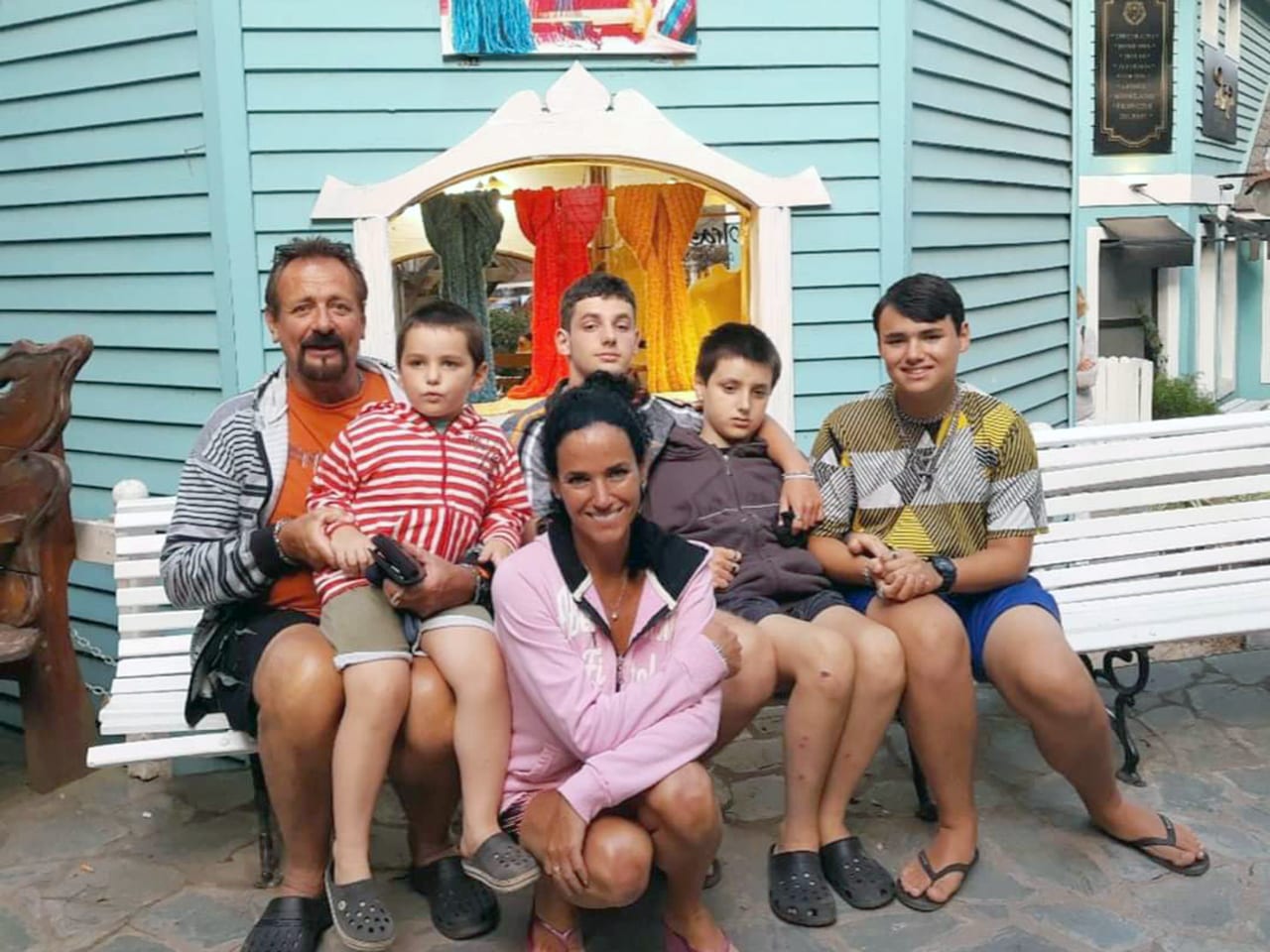 Deborah Kahan with Rocco and the rest of the family. Rocco is second from the right. | Photo courtesy Deborah Kahan

During a medical exam, the nurse hit his head against a medical device. He fainted, and doctors immediately took him to intensive care. 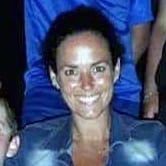 First-person source
Deborah Kahan is Rocco's mother. She fights for justice for her son, who was left disabled in a routine doctor appointment. The fight for justice has gone on for more than 10 years.

I fought for justice for my son Rocco and so that others do not have to experience the neglect that ruined his life.

During a medical exam, the nurse hit his head against a medical device. He fainted, and doctors immediately took him to intensive care. He remained there for more than a week, with the risk of death.

When they discharged him, he only had a clot on his head.

Months later, we saw that he did not communicate and had motor difficulties.

I decided to carry out a study that showed that my son suffered a 100 per cent mental disability due to a brain injury.

Every day, I look at my son and think that everything could have been different.

Rocco is the third of four siblings.

I took him to a doctor when he was a month and a half. A few spots on the skin made me nervous.

Doctors drew his blood. During the routine maneuver, a nurse hit him on the head with one of the medical devices. They took him out of my arms and brought him to intensive care.

After a week, his condition seemed to improve, and doctors decided to discharge him.

He looked in good health, but we still couldn’t see if he would have any lasting impacts since he was a baby. We only knew that he had a clot that would last for about six months.

After a year and a half, I realized something was wrong. He didn’t do what other boys of his age did.

We started an early stimulation process that helped some, but extensive improvement was not in the cards.

He didn’t communicate with others and babbled during attempts at speech. He couldn’t pull down diapers or hold back the saliva from his mouth. Everything indicated that there was something more going on.

At that point, I decided to take him to the hospital for a series of tests. They found out that he suffered from irreversible severe mental retardation due to a critical brain injury.

I decided not to give up and took strength for the well-being of my son.

In 2009, I began a trial against the Unión del Personal Civil de la Nación, one of the most powerful unions in the country, and the hospital owners where the episode occurred.

I knew the process would not be easy.

At first, they did not want to take over the benefits they should give to a person with a disability, even when I was still paying his medical membership.

To get his basic needs covered, we had to demand legal protection.

Argentine justice has very long timelines. After 12 years, a lack of action can no longer be called ‘justice.’

The court finally ruled in our favor.

The union appealed the decision saying the disease could be genetic. They said that my son could be suffering from PDD (generalized developmental disorder) even when the medical history included the hematoma that occurred after the nurse’s blow.

I couldn’t believe they weren’t giving up.

I had to expose Rocco to tests once again to disprove their theory,

The forensic tests proved us correct: his cognitive disability was the product of a blow to the head.

We hoped this time the union accept the ruling and take responsibility for the financial damage they caused. Just a month’s worth of diapers costs more than $400.

The financial compensation we claim for Rocco was to guarantee his medications and treatments for life.

As a result of the injury, he will never work and he will always depend on third parties’ help.

Finally, after a long battle, we managed to get justice.

Our family’s routine now focuses 100 per cent on Rocco and his needs.

The love and patience of his brothers make everything a little simpler.

We often have to cancel plans because Rocco is not having a good day and must return home.

I should have quit my job to dedicate myself to it. It’s my only priority.

His life quality depends on me and how I help him control his basic needs because he can’t communicate.

I took a boy to a routine exam, and they gave me back a different person.

As a group, people with disabilities are more likely than people without disabilities to experience adverse socioeconomic outcomes, such as lower education, poorer health, lower levels of employment, and higher rates of poverty.

Obstacles to the whole social and economic inclusion of persons with disabilities are the inaccessibility of physical environments and transportation, the lack of availability of assistive devices and technologies, the lack of adaptation of the media, the deficiencies in the provision of services, and discriminatory prejudice and stigma in society.

On the other hand, UNICEF highlights that Argentina assumed the responsibility of guaranteeing that all children and adolescents, regardless of their condition, enjoy their rights without discrimination of any kind. 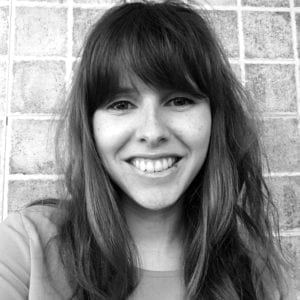