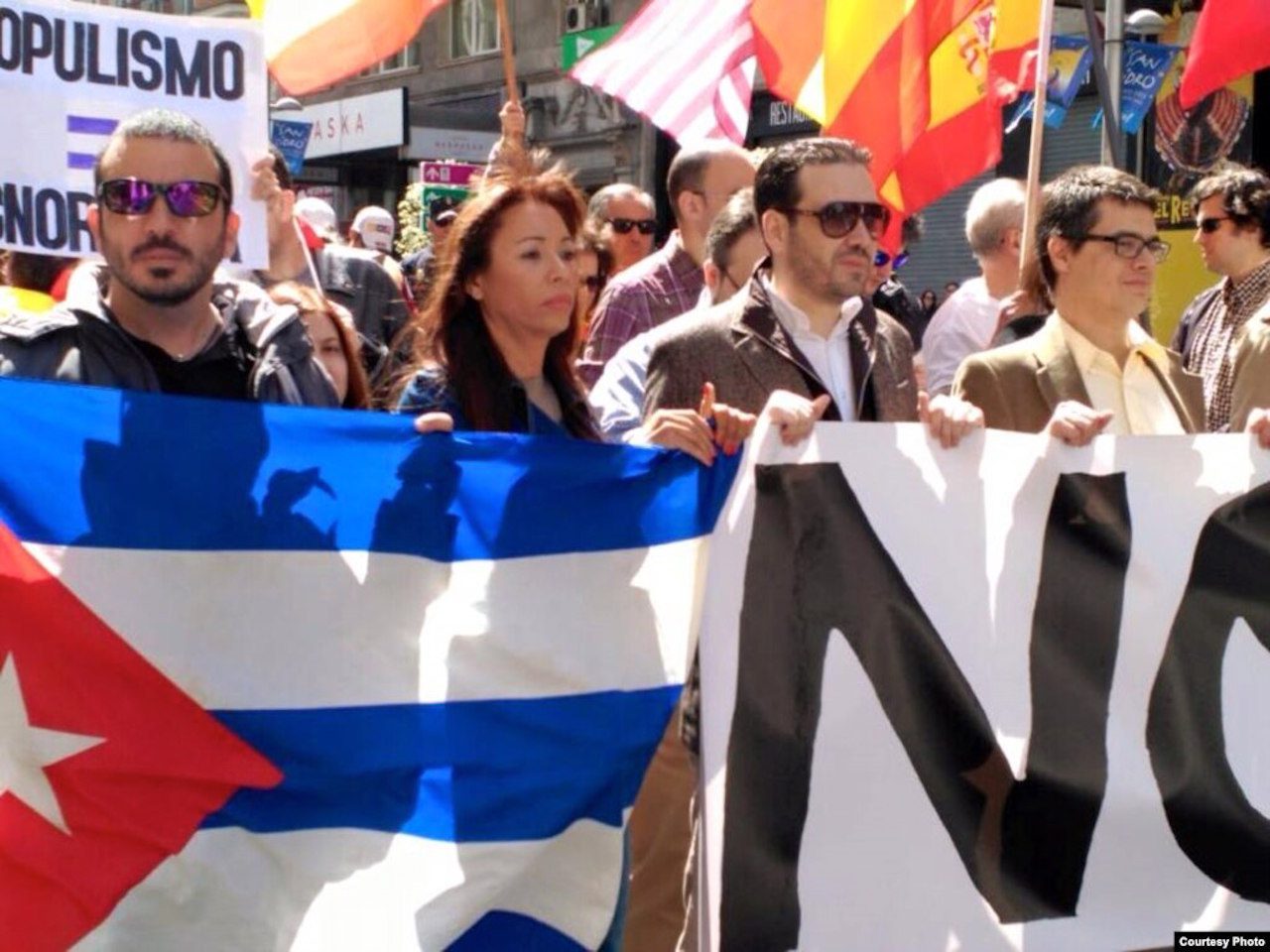 Iliana Hernandez is under house arrest for protesting the Cuban government.

I fight with the dictatorship so that my people can be free. 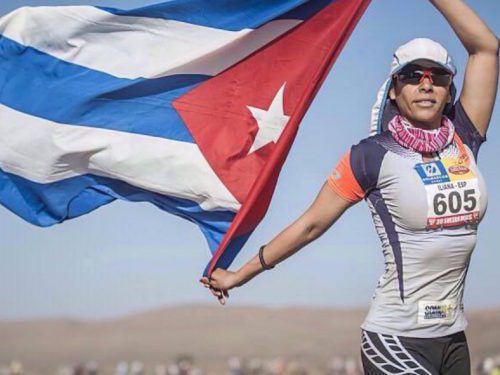 Interview Subject
Journalist Iliana Hernandez is a writer for the Cuban news website CiberCuba and is a known activist opposed to the communist regime governing Cuba.

Since gaining influence as a dissident and protester, the Cuban government has campaigned against her. In the past her home has been raided and she was charged with illegally possessing journalism equipment. She has been imprisoned and is currently under house arrest for the most recent protests.

Through her social networks, she denounces abuses of power and shines on a light on the sacrifices of the Cuban people. She became an influencer and has encouraged others to use the internet to share their suffering.
Background
Since December 3, 1976, the Communist Party of Cuba has governed with the appointment of Fidel Castro to power. He was in charge of the country for 32 years until the day of his death and was succeeded by Raúl Castro, his brother, and vice president, who continued his legacy for 10 more years. His term ended in 2018 when Miguel Diaz-Canel took command.

According to Amnesty International, three primary issues plague Cuba today. They are the dictatorship’s repression of dissent, limiting freedom of expression, and sanctions that limit food and medical supplies for the people.

The Committee to Protect Journalists reports Cuba in today’s top 10 list worldwide for “most censored countries.”

Human Rights Watch reports that the current regime in Cuba continues tactics of repression and commits human rights violations citing beatings, public shaming, travel restrictions, short-term detention, fines, online harassment, surveillance, and termination of employment. HRW outlines myriad examples. As of August 2020, there were likely 136 citizens being held as political prisoners, under house arrest, or being held for their beliefs in Cuba. That number has likely gone up throughout the Pandemic.

HAVANA, Cuba – I am a journalist who fights the dictatorship in Cuba so my people can be free. As a result, I have been locked in my house for over four months.

The Cuban government put me under house arrest on April 9. Police officers stand guard outside so I cannot leave. They want to prevent me from attending the demonstrations taking place in Havana.

I don’t know what they are afraid of. I don’t have weapons or bombs. All I have is a phone and my truth. That bothers them, and it is why they keep me like this.

I am locked in my home with no trial, and no charges were filed against me.

Cuban government suppresses the voices of influencers who speak out

In Cuba, the communist party has ruled for 62 years. I always disagreed with the regime, but in 2011, I became an activist.

For three years now, the government has marked me as a target. At first, they wouldn’t let me leave the country. Then, they imprisoned me for more than 24 hours in a dungeon. They visited my relatives and told them lies about me.

As if that weren’t enough, during my house arrest, every day, I suffer constant harassment from the security forces. Pro-government demonstrators organized by followers of the regime demonstrate against me. When they demonstrate, they express hatred for me, and they threaten me and my family.

I am not the only one living like this; other activists are going through the same thing. The only source of freedom is our internet connection.

From my home, I can tell the world about my situation, connect with those who want to build a free country, and denounce the abuses perpetrated by the dictatorship.

The influencers who share the reality in Cuba, empower the people to take to the streets. This is how we change the way we live. In this way, the people realize they are not alone but rather, that we are stronger united.

The government knows this, and I believe they cause internet blackouts. We live long days without mobile data and with intermittent signals. When there are demonstrations, they cut off the Internet completely.

During those times, all we have is limited spots with wi-fi. Without the internet, we are isolated from the world.

Food and medicine shortages lead to protests in Havana

The Cuban people living in dictatorship [throughout the Pandemic] can no longer tolerate this way of life. I have been a dissident for a long time and even I did not expect [the people to protest].

The Cuban people are taking to the streets to say enough is enough. As they protest, the government continues to repress them.

The internet helped people open their eyes. It allowed the people to see how our leaders live, while the Cuban people suffer from scarcity. The people live with communism, mired in slavery and poverty, while the dictatorship lives in savage capitalism.

For years, we have not had access to the medicines we need in pharmacies or hospitals. The Cuban dictatorship does not spend enough money on education or health, yet they boast to the world.

Instead, money is spent on patrols and uniforms for policemen. The average salary of a police officer without education is 12,600 Cuban pesos per month ($524 USD).

According to Trading Economics, the average monthly salary in Cuba is around 1,050 pesos per month or $43.75 USD. In 2020 the government increased Cuba’s minimum wage is 2,100 pesos or $87.50 USD per month. This reveals disparities.

Through the Internet, we can see the dictator’s mansions, their cars, and their feasts. They mock the Cuban people, enjoying communism while citizens live in absolute poverty. We cannot enjoy even the basics of life.

How long will we have to resist while they live like millionaires? The people also want to live well.

Some Cubans dream of democracy and an end to communism

People like me want help from international institutions and neighboring countries to democratize Cuba and rid ourselves of this nightmare we have endured for 62 years.

We don’t want it anymore. What we want is to compete equally at the polls, speak without fear of retaliation, and be free. We want to decide our future and freely participate in the politics of our country.

This is not a question of ideology; it is a question of humanity. We desire to live in a free country with dignity. It is absurd to us that we live the way we do as slaves to the system.

The easiest solution for me would be to ask for asylum elsewhere and take a plane out of Cuba, but I want to stay and fight. I want to be part of the change. We Cubans deserve to live in a democracy. 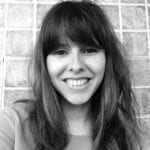