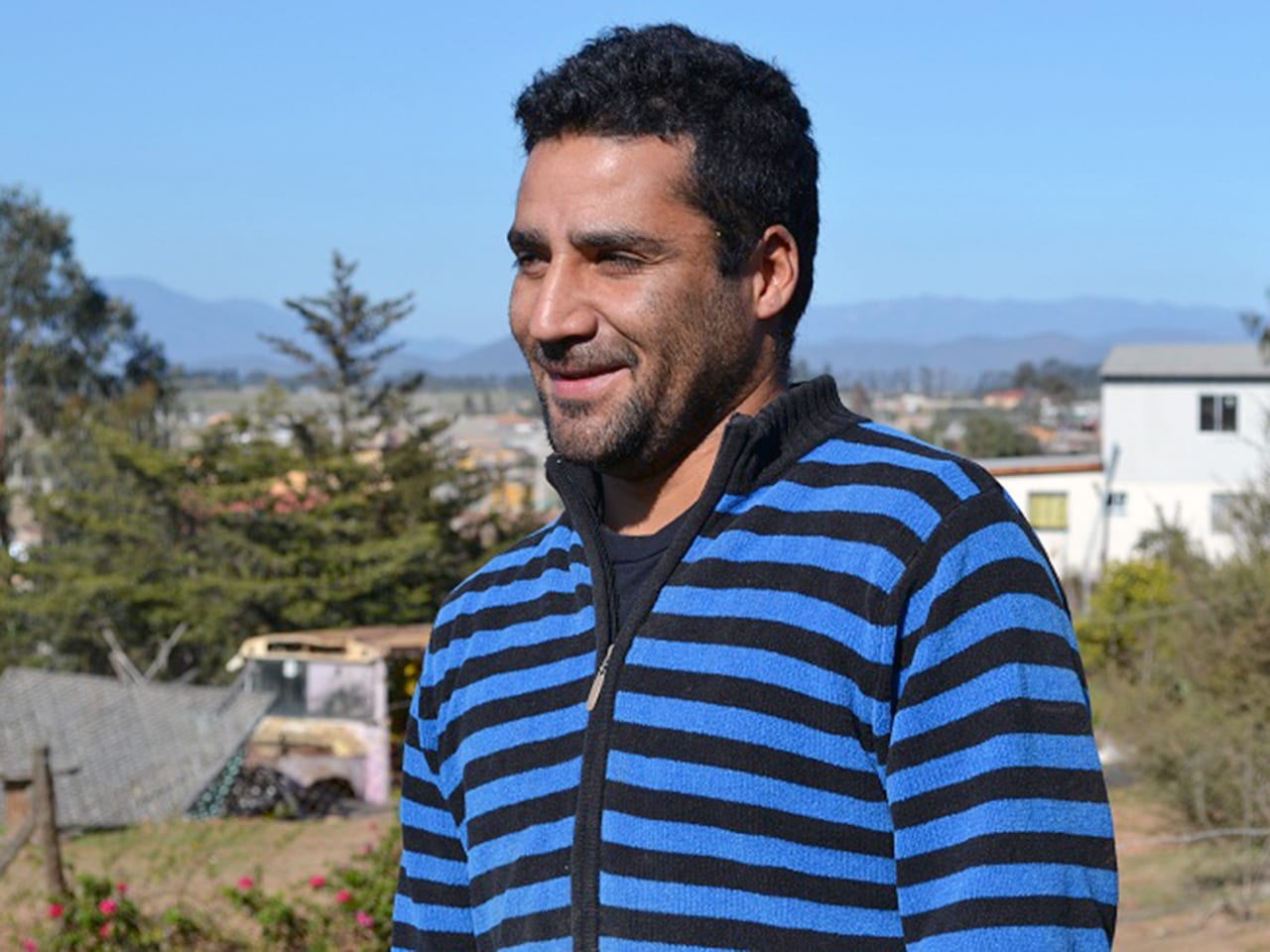 Adrián Zarricueta smiles. Not only did he regain his freedom, but he also proved his innocence. | Proyecto Inocentes

They took me to the showers, with the collaboration of the acting officers, stripped me naked, and beat me while dousing me with ice water. 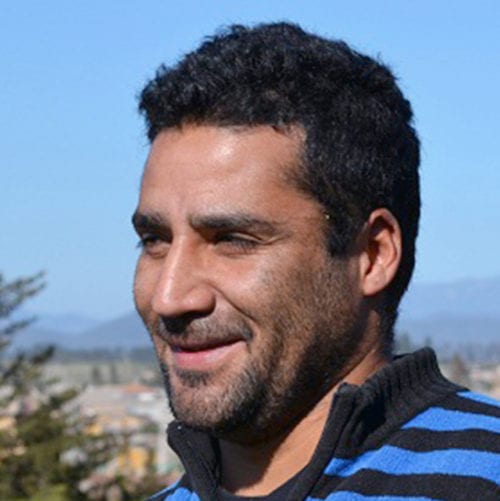 First-person source
Adrián Zarricueta, a resident of the La Serena commune, Coquimbo region, Chile, worked as a construction teacher, but also as a taxi driver. He was accused of robbery and rape of a young woman. He was detained for almost three months until the Chilean Supreme Court discovered that he was innocent through DNA testing.
Background
In 2013, a young woman from Santiago de Chile took a public vehicle to return home. She and a friend shared the vehicle and the friend’s stop was first. Unfortunately, the driver changed the road course, threatened her, raped her, and stole her cell phone.

In March 2014, Adrian Zarricueta received the first call notifying him that the PDI was investigating him for alleged robbery and rape. After that, in May, a relative told him that the police were distributing flyers with his photo saying that he was a rapist. For this reason, the accused decided to appear voluntarily before the courts, where the victim identified him.

However, she was not entirely sure. He was imprisoned. Finally, after a lengthy judicial process, his innocence was corroborated. Zarricueta initiated a lawsuit against the state that concluded with an economic compensation of 86 million Chilean pesos in the concept of consequential damages, loss of earnings, non-pecuniary damage, and the cancellation of employment contracts.

SANTIAGO DE CHILE, Chile — I was accused of a rape I did not commit.

During my 79 days in jail, I repeated over and over that I was innocent, but nobody believed me. The media and judicial system judged me harshly.

Finally, after three months and through a DNA test, the court determined I was innocent, but they had already perpetrated psychological damage on me.

The young female victim barely remembered her attacker, and the police looked for a scapegoat. They chose me.

Even though I was exonerated, it is difficult to remove the stigma. People filled my social media networks with posts attacking me and building a story against me.

My days in prison

My first days in jail were the worst of my life. I would not wish it on anyone, not even my worst enemy.

When I arrived, the police took advantage of my emotional fragility. The police said they would rape my family but that it would be much worse for me.

The criminals did not waste a single minute. They took me to the showers, with the collaboration of the acting officers, stripped me naked, and beat me while dousing me with ice water.

I was unconscious on the floor for several hours. My entire body ached, and I had no voice to cry out for help.

During that feeling of loneliness, all I wanted was to die.

The nights seemed endless. I could not sleep for fear they would enter my cell and abuse me in a moment of distraction.

I lived this way for 80 days, constantly alert.

In prison, I felt like time was not passing anymore. It became long, tedious, and intense. Nothing will ever be the same for me.

The media demonized me

In social networks and traditional media, people spoke like I was the most infamous human being on earth. They left no room for doubt, much less any hope that people could see I was innocent.

The media handed down a sentence before the justice system could, and I could not defend myself.

Moreover, they did not give me the right to reply, nor did they bring me a microphone.

When I finally received my freedom, no one apologized to me or published the new decision with the same intensity.

Many questions and no answers

This sinister experience led me to reflect on the number of innocent people who are in jail and like me, cannot respond to their charges.

I never-endingly wondered how many people are in court and innocent; who, like me, have to endure the hatred and shame of their loved ones.

I pondered whether the justice system in my country was even qualified to carry out a proper investigation and avoid these mistakes. Sadly, these kinds of errors cost lives.

In my case, I believe the police could not find the aggressor in time, so they looked for a scapegoat to close the case.

With all my might, I hope no innocent person is suffering the hell I experienced during my 79 days in prison.

Now, I simply want to take refuge in my family and I hope to erase that terrible mischaracterization of me. I wonder, will I ever succeed in removing this indelible black cloud over my life? 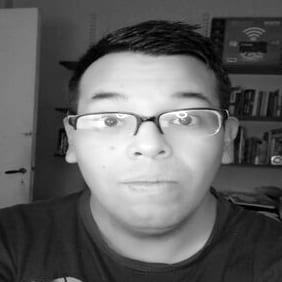 Producer of ideas, generator of content, writer, student of the Bachelor of Social Communication.