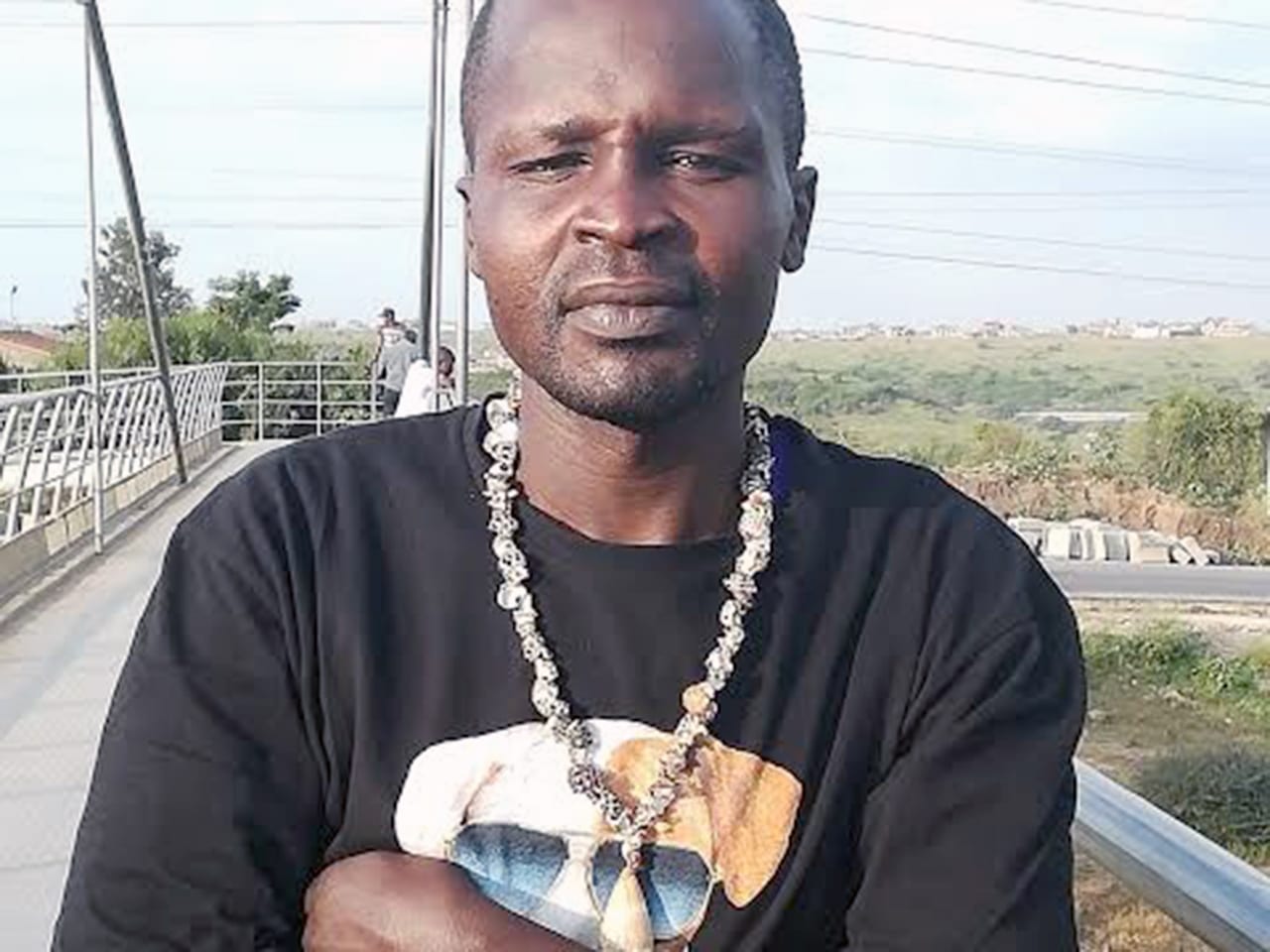 I used to chop off women's breasts for money. Now I'm a reformed criminal who seeks to educate youths about the dangers of a life in crime.

From a life in the slums to harvesting body parts, Benjamin Kimanyano Ayoti uses his past to educate Kenyan youths. 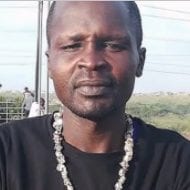 First-person source
Benjamin Kimanyano Ayoti is a reformed criminal who uses his past to educate younger generations in Kenya about the true criminal life.

This story includes depictions of a graphic nature. Reader discretion is advised.

Indigenous Kenyan trees reach high into the night’s sky in the peoples’ park. He pauses in an innocuous position adjacent to a park bench and seems to investigate his surroundings. He lifts the package, confirms its contents, and leaves the park.

Later that night, my phone rings. I don’t need to answer to know what it says. The drop was successful, and I will return to Jeevanjee Gardens where a separate package with roughly $1,300 awaits.

That is my prize. That’s the price of a human breast on Kenya’s black market.

The scars on my arms, face, and missing teeth are a clear indication of my life in crime. Though at peace with my past, my heart bleeds for the terrible things I have done and the people I hurt along the way. I was born in Nairobi and grew up in the Mukuru slum. I have spent most of my years in prison serving my sentence. It’s a past I would rather forget.

At the time, I was only 16 years old, and my life had taken a turn for the worse.

My guardians were summoned to school to reprimand me for my actions. To avoid their wrath, I moved out and started my new life on the streets. That’s where I was introduced to Blue Mercedes — a drug for boosting my courage before a robbery.

I remember snatching a handbag from a businesswoman and running away. I was caught and beaten to a pulp by taxi drivers, but I survived.

Days later, after escaping death from mob justice from taxi drivers, I tried to rob a businessman, but he slashed me in the stomach and exposed my intestines. I was rushed for treatment but escaped before I had completed treatment.

I went back to the streets. But my experience didn’t make me cautious. It made me worse.

In the slums, we were powerful. We taxed people to protect them from landlords, the government, and anybody who interfered with their lives. The central government, the local chief, and the police were the real enemies.

We were not recognized by the authorities or provided opportunities to rule the slums, so we created our own opportunities. We formed our own government.

As days passed, I became worse. I did anything to get what I wanted. I was introduced to the business of selling human body parts, specifically, a woman’s right breast.

We were paid to attack women, chop off their right breast, and sell them to our links who we met only under the cover of night. Our primary targets were prostitutes who frequented Koinange Street in Nairobi and the infamous Sabina Joy brothel within the central business district. We masqueraded as clients before we drugged them and stole their body parts.

Late at night, we delivered the harvested breast to a specific bench in Jeevanjee Gardens for a mysterious man to claim. He confirmed the package and left with it. Then I would be called to pick the money from the same garden. For large breasts, we were paid $1,300 USD. Medium breasts paid between $600 and $800.

My life of crime was fruitful, but then I made a fatal mistake. I began to harvest body parts from the morgue.

Our buyers, angry to learn we were working with morgue attendants to harvest from the dead, set us up.

One night, when we were in our daily routine of harvesting at the morgue, things turned dark. We were trapped and officers were waiting for us. This was our day to go down.

The police fired at us as we tried our escape. One member of our group wasn’t as lucky. He was shot nine times: seven in the chest, and two in the head. I survived. I count it as the 15th time I’d escaped death.

I reconsidered my life choices after narrowly escaping a barrage of bullets that left one of our members dead.

But I did not stop. I went on with criminal activity, but I went back to mugging pedestrians on the streets of Nairobi. I was done harvesting body parts.

Finding my way out

At this point, I had to seek help from a traditional Kenyan doctor — or witch doctor as some call them — introduced to me by a friend. The doctor performed rituals to aid my escape from death and mob justice. The doctor’s rituals did help me on many occasions until things started taking a turn.

I started feeling an urge to change.

Memories of my good friends and members of my criminal gang came back to me. I heard voices in my head telling me to change my ways. This was quite difficult for me. It was like I was fighting two things: the need to change and my drive for the criminal life.

Even as I continued robbing people, I always felt that death was not far away. For me to change, I had to completely detach myself from those friends. Unfortunately, I’d lost almost all of them.

Life changed. I distanced myself from crime and worked to avoid those fellow gang members who were still alive.

I was an outcast in the slum. People would run away or report me to the nearby police station, whose officers were hunting me for the crimes I had committed.

Then one night I was ambushed by police officers. I tried escaping, but no, this was my day. It was time to go to prison.

My third stint in prison lasted seven years but it felt different. It felt like I needed to mend my previous mistakes. Before, I would attempt to escape from prison, but this time I stayed. I knew it was time to start a new life, away from crime.

I began a new chapter of my life when I was released. All of my friends had been killed except for one who was still behind bars.

I held my hands with a bishop I met through the recovery process and he helped me seek refuge in the church and the lord. My days with the bishop were spent learning values to help me become a different person, a better person. I turned my back on my previous ways and focused on becoming a new version of myself.

Reformed criminals live with targets on their backs. Our past leads to stigmatization in the present. That is why many return to the criminal lifestyle. We need to help such people by accepting their change and supporting them in adapting to the new life they lead.

These days, I spend most of my time in church. Through music, I preach the gospel to educate teenagers growing up in Nairobi’s slums about how crime ruins lives. I use the horrors of my past life as a lesson to help younger generations stay away from drugs and a life of negativity.

I am a living example that crime destroys one’s potential and wastes their youth, and if they’re not lucky, their entire life. It’s my responsibility to help people avoid the path I chose.

I have risen from the darkest depths where the life of crime left me. I am happy to have bounced back for a worthy cause. However, I one day wish to know those I wronged as a criminal. I long to kneel before them and ask for their forgiveness. 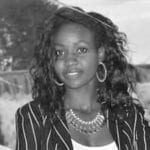