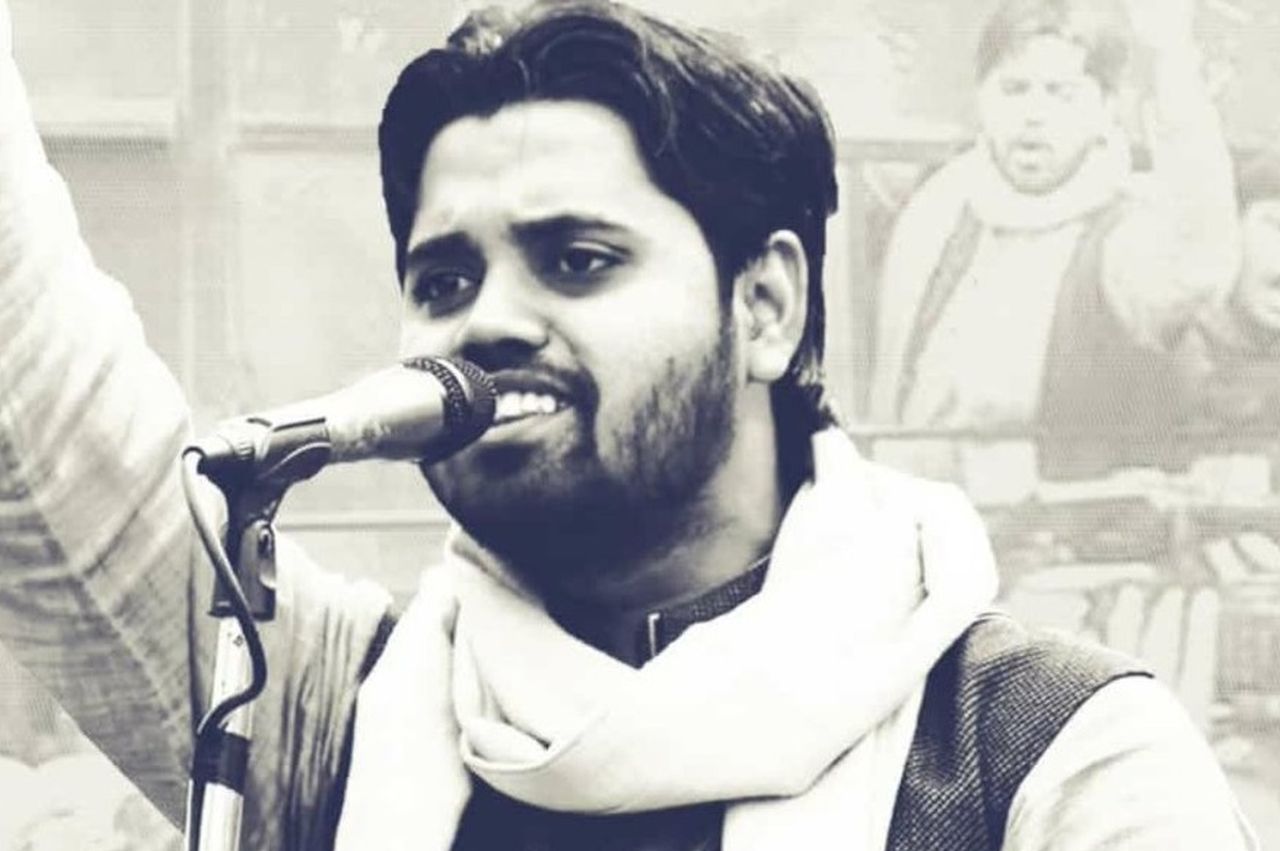 "I am glad that when democracy was under threat, when anti-Constitution laws were being passed, when a minority community was being targeted, I could raise my voice." | Photo courtesy of Asif Iqbal Tanha

The guards mentally and physically tortured me. They called me a terrorist, rioter, traitor, jihadi. I wasn’t allowed to brush my teeth or read books, and I could barely sleep in my tiny, filthy, isolated cell. 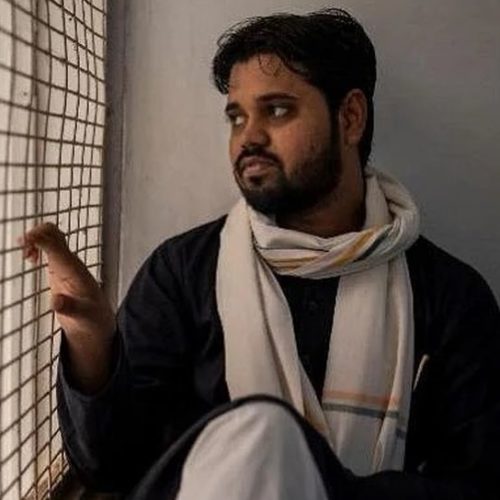 In 2020, he spent 13 months in jail after protesting India’s Citizenship Amendment Act (CAA). According to DW (Deutsche Welle), “the CAA fast-tracks citizenship of Hindu, Sikh, Buddhist, Jain, Parsi and Christian immigrants from Afghanistan, Pakistan and Bangladesh who arrived in India before 2015. However, it excludes Muslims, a move that has been denounced for undermining India’s secular constitution.”
Background Information
In May 2020, Delhi Police arrested student activists Asif Iqbal Tanha, Natasha Narwal and Devangana Kalita under India’s Unlawful Activities Prevention Act (UAPA), an anti-terror law, for premeditated conspiracy and inciting violence at the anti-Citizenship Amendment Act protests in December 2019.

The police claim those protests led to the Feb. 24 2020 riots in northeast Delhi, where violence between protesters and supporters of the Citizenship Amendment Act spiraled out of control, leaving over 50 dead.

On June 15, 2021, the Delhi High Court granted bail to the trio. In the judgment, the judges held that the UAPA could only be invoked in exceptional circumstances and that “the foundations of our nation stand on surer footing than to be likely shaken by a protest, however vicious, organized by a tribe of college students.”

It added: “We are constrained to express that it seems, that in its anxiety to suppress dissent, in the mind of the State, the line between the constitutionally guaranteed right to protest and terrorist activity seems to be getting somewhat blurred. If this mindset gains traction, it would be a sad day for democracy.”

The home ministry’s data from 2016 to 2019 says that the conviction rate under UAPA is only 2%. During the same period, the number of UAPA cases have increased by 72%.

NEW DELHI, India—When I was arrested, cops barricaded my neighborhood as if I was a criminal.

I did not kill anyone, plant a bomb, or commit a robbery. I did not violate the country’s laws. All I did was peacefully protest, a fundamental right under the Indian Constitution.

I did not know why I was being punished. No one had an answer.

Branded a terrorist for asking questions

Authorities imprisoned me inside Delhi’s Tihar Central Jail for 13 months. It was a living hell. The guards violated my rights, listed in the Delhi Prison Rules, with impunity.

The guards mentally and physically tortured me. They called me a terrorist, rioter, traitor, jihadi. They didn’t allow me to brush my teeth or read books, and I could barely sleep in my tiny, filthy, isolated cell.

I fasted during Ramadan, and authorities denied me my pre-fast meal. They also denied me a watch so I could perform namāz (a series of five daily prayers that Muslims must perform at certain times of day).

I felt completely helpless living under such tyranny. When I criticized the jail’s policies, the prison authorities denied me my rights as an undertrial (an unconvicted prisoner who has been imprisoned during the investigation or before the trial for the offence they are accused of).

COVID-19 made conditions even worse. The pandemic delayed trials and caused authorities to halt meetings between prisoners and their families.

Since courts were not functioning, inmates languished and the jail grew even more overcrowded. Many inmates felt sick and reported numerous symptoms during the peaks of the first two COVID-19 waves, but only 1% were tested for coronavirus.

Authorities denied proper treatment to those suffering, giving them basic medicines like acetaminophen and blocking access to doctors. There was no medical facility on site, and most prisoners could not afford legal representation to escape the long incarceration.

I witnessed pain and hopelessness all around me, but I drew strength and inspiration from India’s history. Freedom fighters laid down their lives and went to prison to liberate the country. They stood for justice on behalf of those who were weaker and struggled against oppressive structures of caste, class, and gender. Those in power tried to repress them, too.

My arrest was an attempt to crush dissent

For questioning my government and protesting its decisions, police threw me behind bars. Authorities tried to silence the dissent by calling my actions anti-democracy, anti-constitution, and anti-law.

However, my homecoming in June 2021 proved they failed. A huge crowd of people waited outside the gates of Tihar Jail, rejoicing over my release and waiting to see me walk free. My heart filled with delight to witness such overwhelming support for us.

The Delhi High Court order gave me immense strength and restored my faith in the Indian judiciary. Its judgement deemed my arrest wrongful and illegal. The court publicly and powerfully corrected those who called me a terrorist. Dissent is not terrorism.

When I think of what I did, I feel proud and refuse to feel fear from attacks and threats. I am not a victim; I fight for justice. They did the worst they could do, and I survived. 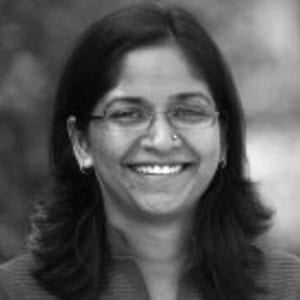