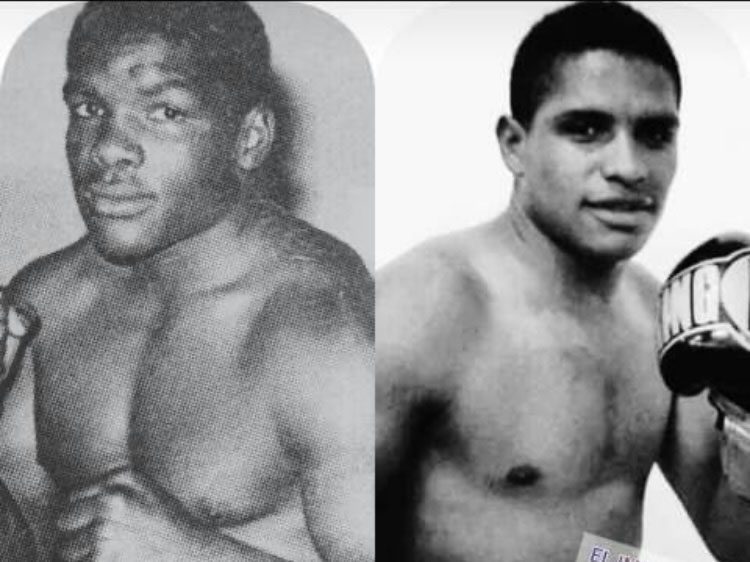 An accomplice emerged from the bathroom shooting without measure or caution. Six bullets landed on my father’s body. One bullet hit him directly in the head and he died instantly. 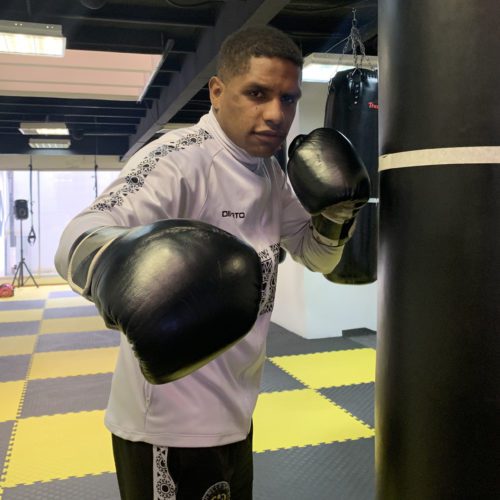 Interview Subject
Diego Quiñónez, son of deceased boxer Jaime ‘La Bestia’ Quiñónez, holds the number one position in the Ecuadorian ranking for the middleweight division. He is also ranked among the top 300 in the world in this same category.

At 26 years old, with a decade of training in professional boxing, ‘El Impacto’ Quiñónez maintains a record of 19 fights with 15 wins, three losses, and one draw.

He owns and operates Team Impacto Producciones, through which he organizes sports and musical events. It is a space to accommodate Ecuadorian athletes and artists looking to catapult themselves into greater recognition and visibility. The company also raises funds to help foundations for older adults and children with disabilities.
Background Information
According to data from the National Institute of Statistics and Censuses, one person dies in Ecuador every 22 hours under the modality of contract killings.

Jaime Quiñónez was the South American, Pan American, and Bolivarian champion, in addition to holding the number one position in Ecuador in his category, the heavyweight.

The men who murdered Jaime were sentenced but, according to his son, some details remain unknown.

QUITO, Ecuador ꟷ On June 14, 2012, the phone rang at my job as a security supervisor at the General Rumiñahui Coliseum. I was 16 years old and working security at a concert. My uncle’s words delivered the news I still struggle to believe. He said, “Your father just got shot.”

The moment felt incredibly harsh, and I thought, “My father is not dead,” In fact, I still think that to this day. I believe he is here with me. My dad was 38 years old, and it feels like he never left.

My brother and I rushed to my father’s house to see what happened. We turned on the television to watch the news as my uncle arrived crying.

The words flashed across the screen, “The death of former Ecuadorian boxer Jaime ‘La Bestia’ Quiñónez is confirmed, he was shot dead in a restaurant in the north of Quito.” My memory of that moment remains vague. It comes to me in broken parts as if I barely heard it.

The authorities provided me access to the ECU-911 security cameras. I watched as two criminals arrived at the restaurant three hours before my father. They appeared to be waiting for him.

My dad went out that afternoon to eat at the Colombian restaurant Ecuador. People said my father was a bad man and that he ran illegal businesses; that’s why he got killed. I disagree. He always did things the right way.

In those days, my brother and I spent all our time with our father, organizing a vallenato concert. The day of his murder my brother and I had to work. As my father ate his food at the restaurant, a criminal pointed a firearm at his head, trying to steal his belongings.

They struggled. As my dad tried to take the man’s gun, it discharged, injuring the perpetrator. Seeing this, an accomplice emerged from the bathroom shooting without measure or caution. Six bullets landed on my father’s body. One bullet hit him directly in the head and he died instantly.

The shooter gathered up his accomplice and they fled.

I saw that the workers and owners of the restaurant removed my father’s body and left it on the sidewalk. They closed the business to clean the crime scene. Their intent was to claim the brutal murder did not happen there.

In the same security video at one of the Ecovía urban transport stops, I saw my father’s body bleeding excessively. Those same restaurant workers became worried, so they loaded his lifeless body up and dropped it another 20 meters away.

That was 10 years ago, and we are still trying to understand this case.

As a boy, I dreamed of becoming a boxer like my dad. He wanted something else for me and suggested I play soccer. His wish for me not to box was like fighting the ocean tide. Eventually he supported my dream and agreed to train me.

In the beginning, I fell. My opponents beat me, but boxing is a sport you learn from day after day. My dad always told me, “Punches are not food!” As he moved forward in life, he began organizing events in sports and music.

On January 31, 2021, I fought Ecuadorian Antonio Ocles. Today, on June 14, 2022, at the traditional Julio César Hidalgo Coliseum in the center of Quito, we face off in a rematch for the national title in the middleweight division.

Throughout the year, I have two more fights outside Ecuador: in August against Panamanian Jaime ‘El Demoledor’ Arboleda for the Bolivarian title, and in December against Peruvian David Solórzano for the Latin title.

Ten years after my father’s death, I fight to honor his legacy. 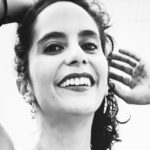