I long to hold my baby girl in my arms again. 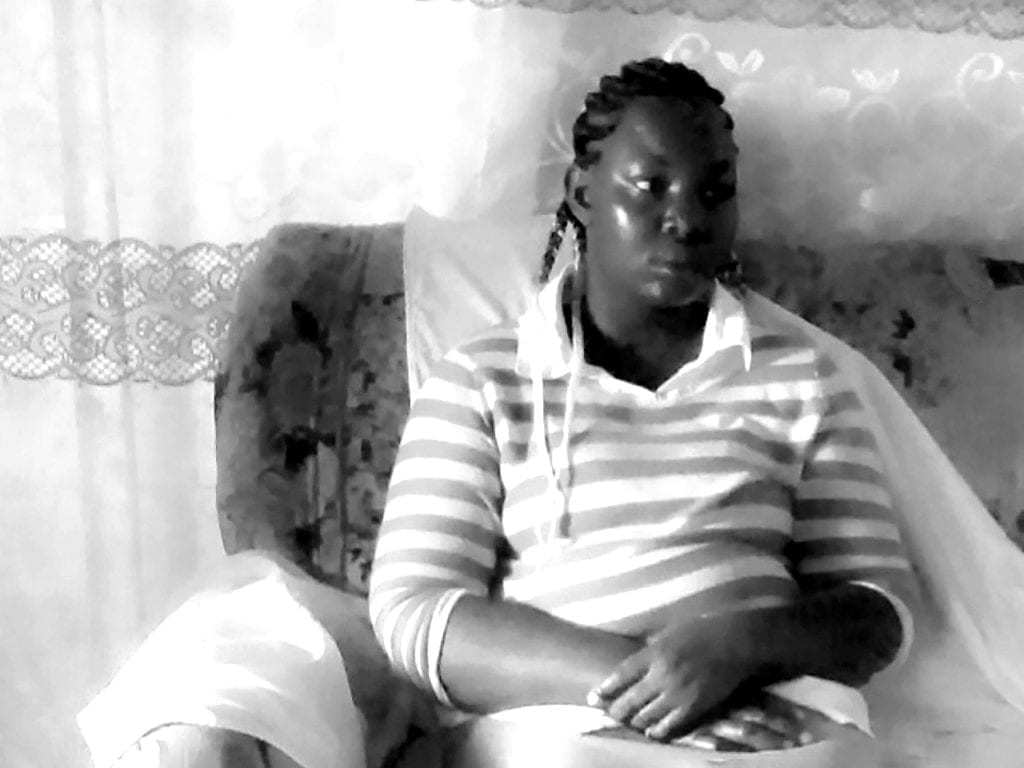 It’s painful and unbelievable as a mother to lose your baby. I wish the person who took mine would understand this and return her to me. 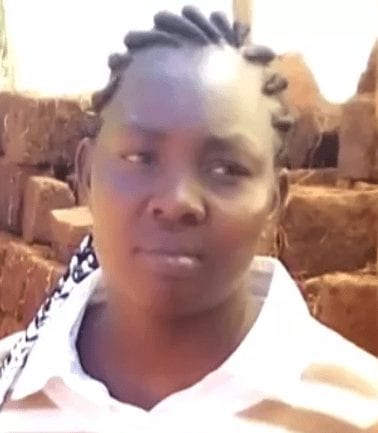 First-person source
Nancy Elmari, with the help of NGO Missing Child Kenya, hopes to one day hold her daughter again.

KARIOBANGI, Nairobi — Years have passed, but I still lose my breath when I remember how I lost my Blessing.

Life has never been the same despite my efforts to forget how my life shattered. My dream was always to be a happy mother with my children at my side.

Little did I know I would be forced to live without my first daughter.

I was 18 and pregnant with my first child.

The labor pains were so intense that I sought care at a nearby clinic in Kariobangi, Nairobi. The hours passed in pain, but it was all worth it to be able to hold my beautiful baby girl, Blessing.

I held Blessing in my arms before succumbing to my fatigue and weakness. Hours later, I awoke and asked to hold my daughter again.

The words still ring in my ears. I was shattered and hopeless.

“How did my healthy baby die?”

I demanded to see Blessing’s remains, but officials chased me away. They blamed me, a mother who just lost her child, for causing unnecessary tension at the facility.

The circumstances of my baby’s supposed death were never cleared. Like any mother, I had the right to see my baby’s remains, if not take them home for burial.

I knew something was wrong. My instincts told me Blessing was still alive.

After some push and pull at the hospital, I reported the matter to the nearby police station.

Blessing hasn’t been found, but it brings relief to know that some of the people responsible for these acts in Kenya are facing the law.

I have read stories of grown children reuniting with their biological parents after years of separation. Though heartbreaking, I hope to see my child, even if it’s under these same circumstances. I want to hold her in my arms and have her back in our family.

A few months before my baby was stolen in the clinic, my cousin had lost his 10-year-old son. He was kidnapped by an unknown person while playing outside his family’s compound around 5 p.m. in the evening while my cousin was inside the house.

My cousin was devastated and spent days in depression. But, five months later, she received a call from officers in Mombasa county. They told her several children had been rescued just before they were to be transported out of the country via the ferry service.

Upon hearing the news, she traveled to Mombasa filled with hope and it paid off. One of the children destined for Tanzania was her son. Life had given them another chance of being together. I was thrilled for my cousin. Her story gives me hope that I will see Blessing again.

My country launched an investigation into child trafficking in the country, but my mind will always drift back to the number of systemic failures.

Missing Child Kenya, a non-governmental organization aiding my search for Blessing, says they have been involved in nearly 600 cases in the past four years. Something has to change.

We as parents need to take steps to protect not only our own safety but that of our unborn children.

As of Dec. 29, 2020, Missing Child Kenya reports that 52 previously missing children are in government homes for safe care and custody, 392 have been found and reunited with their families, and 110 are still missing.

BBC Africa Eye’s year-long investigation into the black market trade of children in Kenya, published Nov. 15, 2020, uncovered the severity of the problem and reported that children were not only stolen from homeless mothers but from government-run hospitals.

According to their report, children were sold for as little as $400 USD.

There are no readily available statistics on the number of newborns trafficked every year in Kenya. However, according to Reuters, a 2020 U.S. Trafficking in Persons report suggests the Kenyan government identified 578 victims in 2019.

In a recent case, two children, aged eight and four, went missing from Nairobi. They were found by police officers at the Busia border between Kenya and Uganda on Dec. 6. They were found on a bus to Kampala, Uganda with their house-keeper.