I have been campaigning for these cups in the East African region since last year and I strongly advocate for their use. 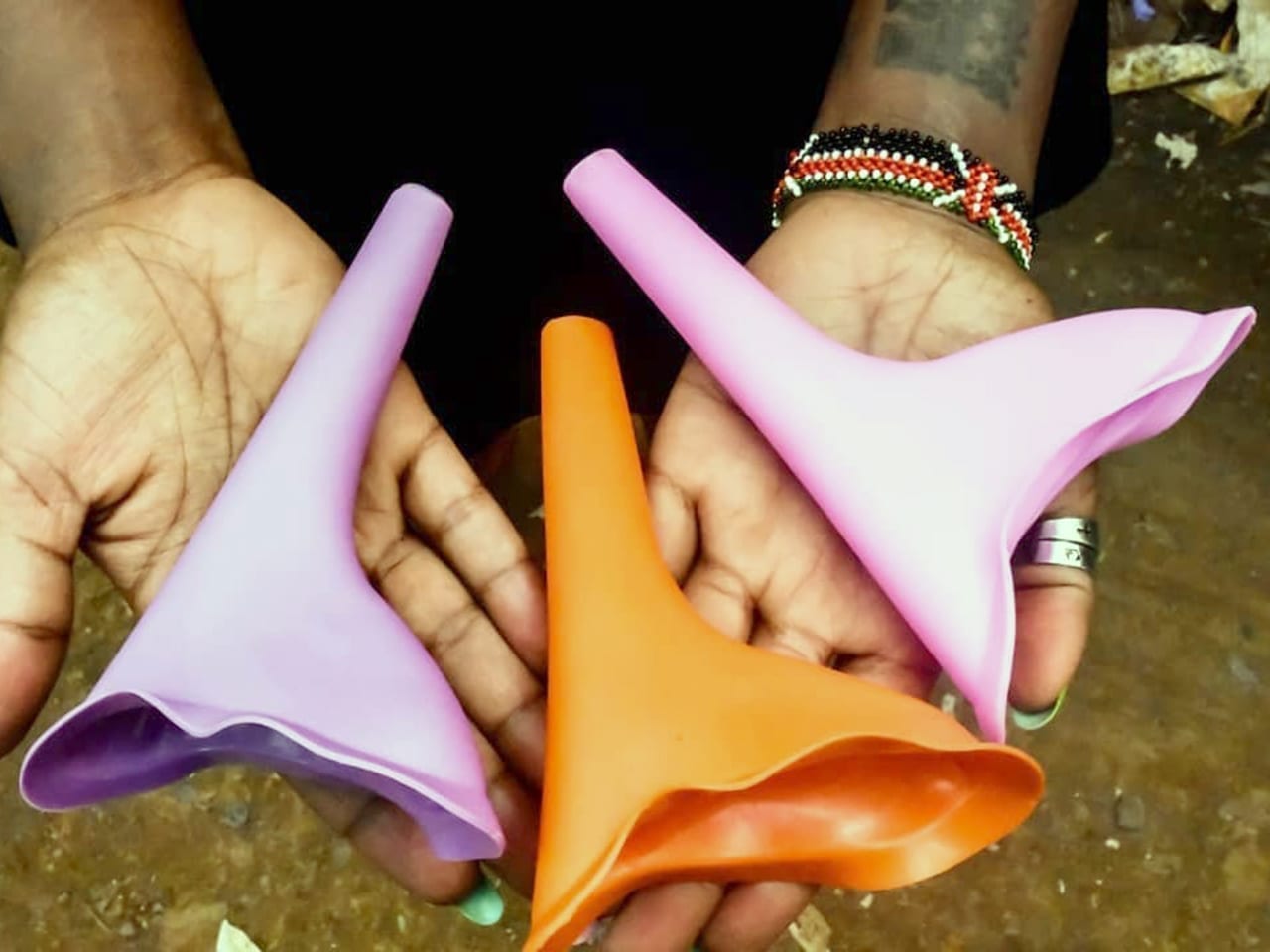 Peeing funnels work by ensuring urine and other contaminated liquids in the toilet do not splash back to women’s private parts causing urinary tract infections. 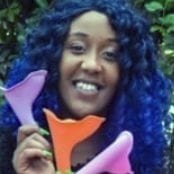 When I first heard about the urination funnel a few years ago, I laughed. I assumed that it was yet another misguided invention by a group of feminists trying to be men.

But after doing my research about the funnels and how they work, I decided it was my time to try one, considering I was really struggling with infections brought about by public toilet use. Personally, I have enjoyed the convenience and health benefits of this female urination cup.

It’s at this point that I decided to think laterally and come up with the idea of bringing urination funnels to Kenya to help women go while standing like men. I knew it was going to be hard convincing women to use the funnels considering the African culture, but I decided to give it a try.

I have been campaigning for these cups, which are commonly referred to as Susu cups in the East African region since last year and I strongly advocate for the use of this rubber device.

Shaped in a way they can fit on ladies’ private parts perfectly and come in different colors, the Susu cups have been selling very well in East Africa, with more women getting extras for friends and family members.

My biggest clientele groups are hospitals, caregivers with patients who have arthritis, pregnant women, and people who have issues with their backs.

My advice to men is to get past what may look like a silly gift to give their partners, it can go a long way to keep them away from urinary tract infections.

Susu cups not only allow women to urinate like men but also help prevent infections and diseases. I have used this device for over a year and have never experienced any sort of infection.

These cups work by ensuring urine and other contaminated liquids in the toilet do not splashback to women’s private parts causing infections.

When urinating in public toilets, women are potentially exposed to infections. We might also be exposed to dust, insects, and getting pricked.

Potential users should note that it’s necessary to ensure the cup is clean at all times. After use, you rinse it, fold and pack it in your bag, and later when you arrive home wash it well with soap. The funnel is made of waterproof paper and is recyclable. Each pack comes with 10 sachets, each individually packed and with a piece of tissue paper.

The cups are not meant for daily use but rather for emergencies and when women cannot find clean toilets to relieve themselves.

When I first introduced the devices in Kenya, citizens took to social media with different opinions, with quite a number making fun of the devices. Some claimed women were on their last battle to be equal to men and possibly subjugate them.

But I cleared the air by stating the invention and people who use it are not in any way competing with men who naturally urinate while standing but rather using the funnel to help prevent urinary tract infections.

While it is considered new in Kenya, the funnel — also referred to as a female urination device, female urination aid, or stand-to-pee device (STP) — was patented as far back as 1922. In most cases, the funnels have been used for medical reasons, outdoor activities, and in the armed forces.

Urinary tract infections (UTI) are the most common infections amongst women, mostly those who are pregnant.

In Kenya UTI incidence rates are nearly 20 per cent higher. This makes it a challenge for medical providers to completely treat the infections due to the incidence rate, frequency of recurrence, and in some cases, women who don’t have enough knowledge about the infections living in rural areas not seeking medical attention.