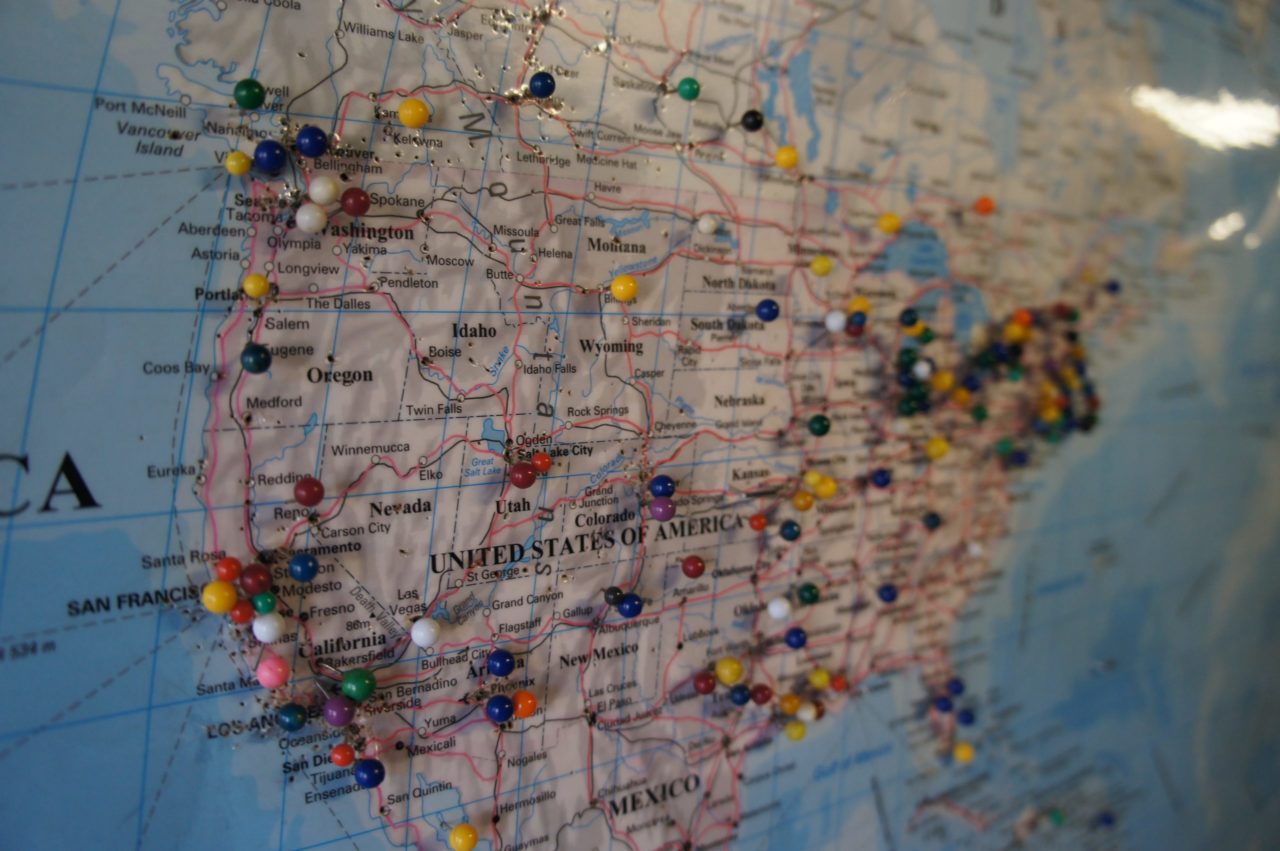 Photo by Mackenzie Weber on Unsplash

As an avid reader of thrilling stories, I find Orato to be a place where one can learn about other communities, individuals, and their ways of life.

Eric Althoff has only written one first-person news story for Orato World Media. Yet, that eyewitness account goes down as one of the most viewed in Orato history.

Former Racist Emerges from the Dark proved a magnetic story for Orato’s readers around the world.

An American journalist, Althoff reflects on the process.

“[Writing for Orato] was an especially invigorating experience. I worked harder on that story than on nearly any piece of journalism yet to spring from my pen.”

Athoff spent the better part of a year shopping the story around before Orato said yes.

“Dark Sevier’s amazing story was too unique and too singular not to be shared. I couldn’t be prouder of the result. I thank the editors for taking a chance on me and Dark.”

Perhaps his most popular eyewitness account was Ex-gang leader faces reckoning for years of killing, rape, and terror | Orato.

“It has been a great experience writing for Orato World Media. [Orato] is an outlet with a global audience. It feels good to tell the world a story the Orato way,” Bett says.

He also reads stories from around the world, thanks to Orato contributors.

“As an avid reader of thrilling stories, I find Orato to be a place where one can learn about other communities, individuals, and their ways of life.”

“For me, it’s that adrenaline that’s brought about by the imagery in the writer’s script that makes me hover around Orato stories everyday.” 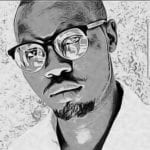 Eric Althoff is a freelance writer and editor who lives in Virginia with his wife Victoria. His work has been published in the Washington Post, Los Angeles Times, Napa Valley Register, Screen Comment, Hustler, and elsewhere. He also co-produced the Emmy-winning short documentary, The Town That Disappeared Overnight.