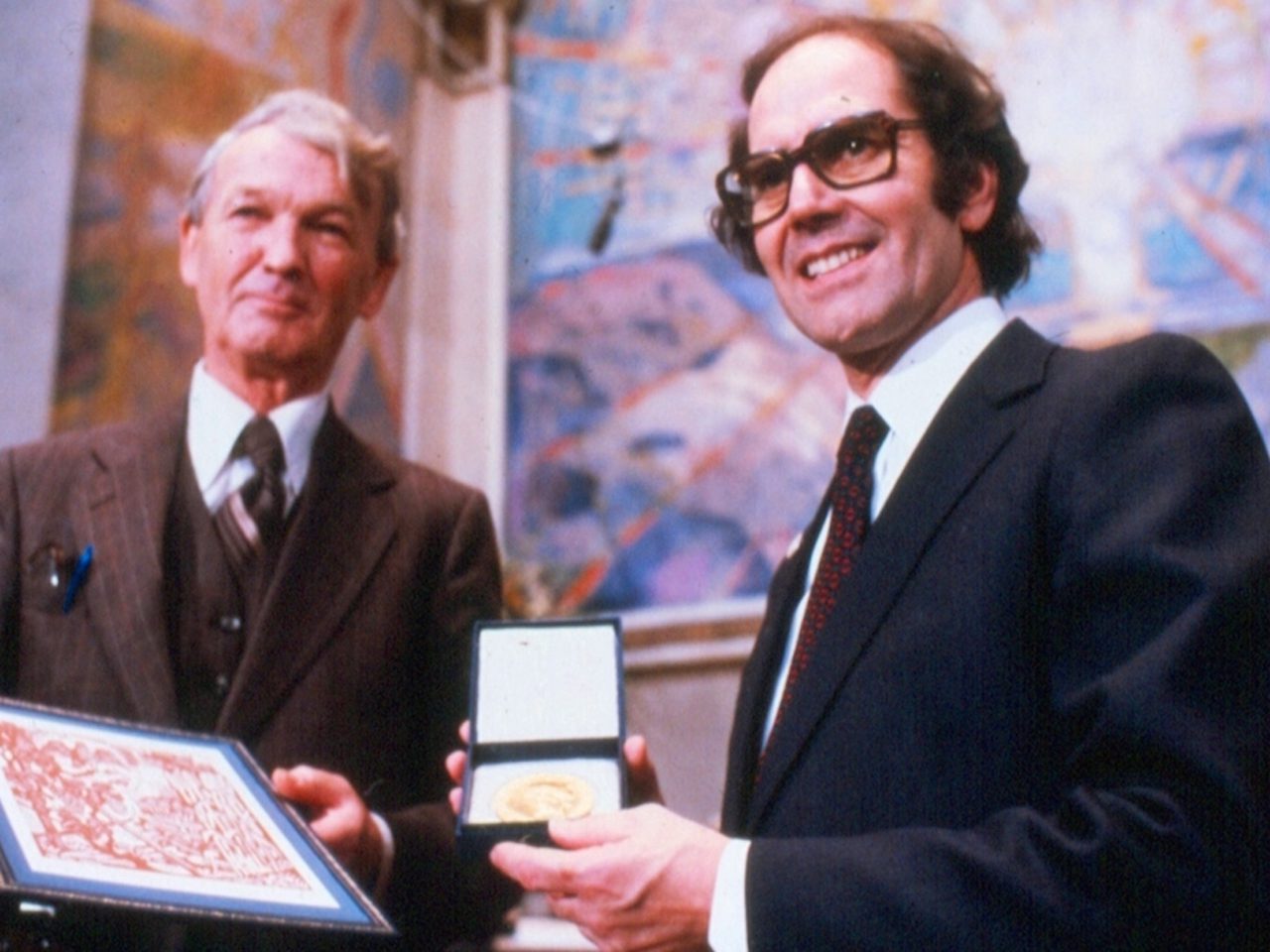 In his Nobel Peace Prize acceptance speach, Aldolfo Perez Esquivel said "The lights and shadows of life must be shared". 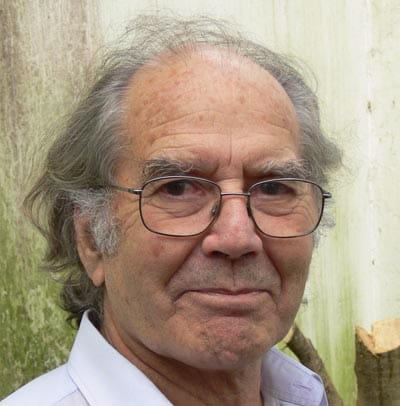 Interview Subject
Adolfo Pérez Esquivel was born on November 26, 1931 in Buenos Aires, Argentina. He is 89 years old. An Argentine activist, sculptor, and painter, Adolfo won the Nobel Peace Prize in 1980 for outstanding defense of human rights. He fought for the free, self-determination of his people and was a proponent of resistance as part of his liberation theology.

The Nobel Prize honored his commitment to the defense of Democracy and Human Rights by non-violent means against the military dictatorships in Latin America. His activism landed him in prison, arrested unjustly, where he was tortured but escaped.

Today he still fights for human rights all over the world.
Background
The National Reorganization Process (PRN), or simply the “Process,” was a civic-military dictatorship that ruled the Argentine Republic between March 24, 1976, and the unconditional handover of power to a constitutional government from March to December of 1983.

It took the form of a bureaucratic-authoritarian state and was characterized by establishing a “systematic plan” of state terrorism and the disappearance of persons.

It began with the coup d’état of March 24, 1976, carried out by the Armed Forces and civil sectors consisting mainly of the business community and the Catholic Church. The coup overthrew all the constitutional, national, provincial authorities, including President María Estela Martínez.

They imposed in her place a Military Junta made up of the three commanders of the Armed Forces, which issued various rules of supra-constitutional hierarchy. They appointed an official military with the sum of the executive and legislative powers, of the Nation and the provinces, who received the title of “president,” and five civil servants who occupied the Supreme Court.

BUENOS AIRES, Argentina – On April 4, 1977, I renewed my passport at the Central Department of the Argentine Federal Police.

I was working with the Peace and Justice Service, a Latin American movement that advocates for peace and human rights through active nonviolence. We were fighting the oppression of the Latin American people by military dictatorships.

At the Department of Police, without a judicial process, I was arrested. I never imagined this would become the worst moment of my life. I was detained and tortured for 14 months.

Torture is an archaic practice. It destroys you physically and attacks you emotionally and psychologically. The profound desolation and humiliation are worse than the physical pain.

[As a political prisoner], my captors often sought to humiliate me; to break me mentally and physically. In the worst moments, I felt infinite anguish. I was paralyzed, drowning in confusion. Guilt often followed for getting to that point.

I took refuge in a single photo I had of my family. My heart broke as I longed for them. I wondered all the time how they were doing.

While I was in “the tube,” a very small, dirty, smelly cell, an officer told me, “God will not save you.”

Prisoners murdered on the “flight of death”

When I mention the “flight of death,” my skin prickles, and my eyes fill with tears. On these trips, the military threw people out of airplanes. Despite all the torture I endured, I never thought I would witness such a heinous, dehumanizing, and heartless situation.

During the ascent, they did not say where I was going. I realized the aircraft was flying in circles because I recognized the cities of La Plata, Montevideo, and Colonia.

Without hesitation, I dared ask what would happen to me. They gave no answer. I tried to keep myself psychologically whole, but death stood close. Despite my anxiety and sense of helplessness, I worked hard to maintain my sanity and connect with my ideals.

After two hours of circling, the plane landed at the El Palomar Airbase. The weather was getting colder and [the atmosphere] more tense.

I breathed a sigh of relief [to have survived the flight], yet I was exhausted and disgusted, being witness to so many crimes.

Two days before the 1978 World Cup, hosted by Argentina, my captors unknowingly set me free.

[That day], I left unit nine, and the agent escorting me stopped to load gasoline. He took off my handcuffs, left a gun on the seat, and got out of the vehicle. My mind was filled with questions.

Although I wanted to take the gun and flee, I knew many prisoners got killed in alleged escape attempts. I decided to expose my hands and, when the officer returned, I told him I hadn’t noticed the weapon.

We continued on our way and I felt uncertain. Several miles later, in the middle of a field, a green Ford Falcon stopped. The officer told me to get out. Almost without breathing, I fled – my gaze lost and semi-paralyzed.

I cannot remember what happened in the following hours. My next memory is coming home and hugging my wife. I was detained for 14 months and kept on surveillance for another 14 months after that.

I found out international organizations had pressured the government to release me. The government didn’t want to comply. While imprisoned, the guards would tell me, “You will leave here with your feet forward,” [an Argentinian expression meaning you will leave dead or in a coffin].

Several years after my captivity, I was awarded the Nobel Peace Prize. After having survived so many transgressions, my reward arrived. I received it with great pride and joy.

I trust my people to remember what happened, who did it, and what their motives were. Knowing history directs us toward progress. It ensures we do not allow these events to happen again.

My name is Kalil Alberto Cañete Benitez, I am 25 years old, I am from Argentina. I write for LatinAmericanPost and for Orato World Media as a freelance journalist. Soon to launch a blog and form my own multimedia.