Every time I was shortlisted for interviews, the interviewer would look stunned that I am albinistic. 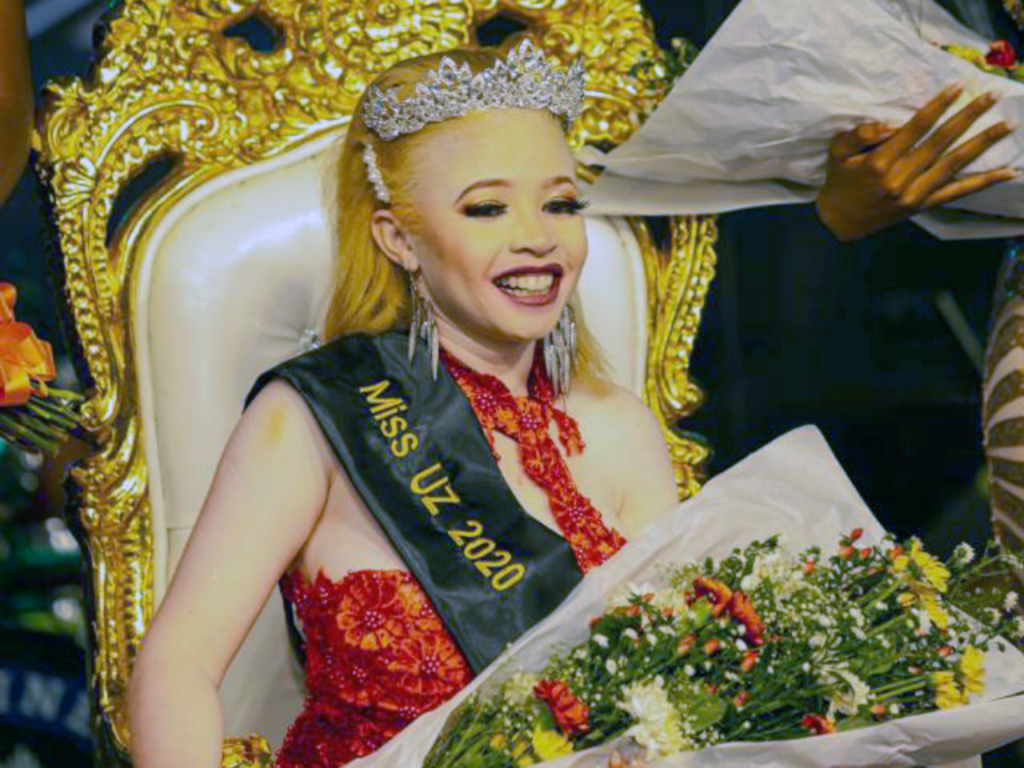 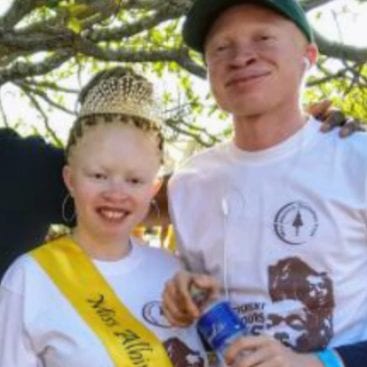 First-person source
My name is Brenda Mudzimu Chibvongodzo. I live in Harare, Zimbabwe. At the age of 10, I realized I had albinism. I was raised in a family of four children.

HARARE, Zimbabwe — Years have passed, but I can still see their faces as I walk into the room.

I clutch my resume — my pride, my power, my ability — in my hand as I approach their desk. They know my talent, but it doesn’t matter. Their faces always turn as soon as I walk through the door.

That was my life — the life of someone with albinism in Zimbabwe.

I am a nurse by profession. However, it wasn’t easy to get where I am today.

Before becoming a nurse, I tried my hand at every job, and one thing always stood out each time I was called for an interview: the hiring manager would turn glum as soon as I entered the room. All they saw was the color of my skin.

I trained as a till operator for more than eight months hoping it could turn my life around in Zimbabwe’s crumbling economy, but no one was willing to employ me.

I studied merchandising anticipating a decent salary and the ability to take care of my family, but the same story unfolded. No one was ready to have me arranging their groceries. They weren’t ready for a woman with albinism.

Having had tried cash register operating and merchandising, I shifted focus again. My next stop was beauty therapy with the desire that things would change. Only, no one would allow me to touch them.

I believe that living with albinism in Zimbabwe is like begging for a life to live on earth.

In Zimbabwe, it is estimated that about 70,000 people are albinistic of a population of about 15 million people. Many are unemployed and are facing tough conditions. When they find themselves unemployed and unemployable, they cannot fend for themselves or afford the sunscreen and other body lotions we require.

An outlet for change

It has always been my passion to assist children with albinism and help enlighten society.

Instead of giving up, I decided to inspire other people with albinism and started Miss Zimbabwe Albinism Trust (MAZT) as the executive producer. This was my way to fight back against the societal rejection I experienced during my job hunting and instill confidence in other people living with albinism.

I thank God that the pageant has taught some of the participants to shut out the noise and stereotypes we come across in our everyday life. The pageant has encouraged them to live their lives with full confidence that they are equal.

I will continue advocating for equity between the non-albinistic and albinistic people in Zimbabwe through MAZT. We all deserve respect and dignity.

According to Action on Albinism, mortality rates for Zimbabweans with albinism is high, ” with most people not living beyond 50 years largely due to lack of access to treatment for skin cancer. Many children drop out of school because they lack access to vision and skincare assistance.”

Stigmas surrounding albinism remain strong in Zimbabwe. Health care providers are often tasked with dispelling false beliefs that the parents are being punished by their god for sins in their past.

“Because of the stigma associated with the condition, many children with albinism are brought up by single mothers, as the father often leaves,” reads Action on Albinism’s report on Zimbabwe.

Tafadzwa Chigandiwa is a multimedia journalist

Tafadzwa Chigandiwa is a multimedia journalist