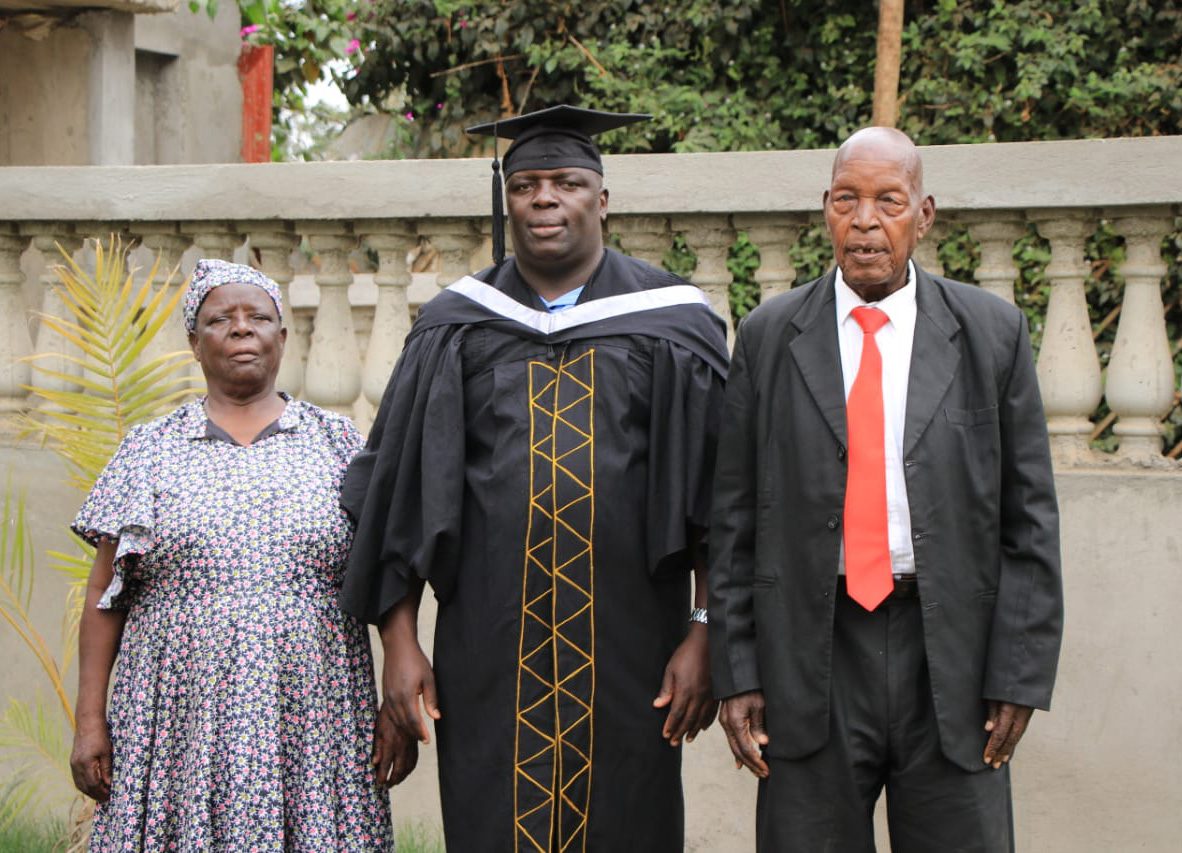 We were so poverty-stricken that our village considered us social pariahs. We would go begging for jobs around the neighborhood and instead be chased away, beaten, and even spat on. 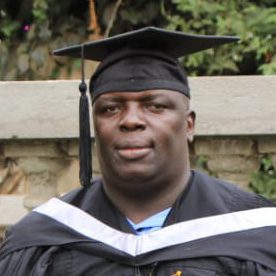 Interview Subject
Mathew Aol Nyamlori is a policy expert and an administrator based in Nairobi, Kenya. He is currently interning at the Communications Authority of Kenya.

He hopes to pursue his education through the Ph.D. level and eventually set up a system to remove barriers to education and support financially needy students.
Background Information
The Kenyan education system has been going through challenges when it comes to the transition rate from primary school to secondary. Currently, Kenyan primary education is free, but school attendance is a challenge mainly due to low family incomes. In 2010, one million children of primary school age are out of school.

Over a quarter of young people have less than a lower secondary education and one in ten did not complete primary school. As for high school, 58% of schoolchildren never graduate.

NAIROBI, Kenya— Most people graduate high school by age 18 or so. For me, meeting that milestone took until I was in my 30s. Achieving it was the fight of a lifetime.

I am the ninth born in a family of 13 siblings. I started school in the year 1989 in the Sotik Constituency, one of five constituencies in Bomet County (formerly part of the Rift Valley Province) in Western Kenya.

My parents depended on menial jobs like milking cows and weeding farms to take care of our family. Over time, we children joined in the family labor to contribute to our upkeep. We were so poverty-stricken that our village considered us social pariahs. We would go begging for jobs around the neighborhood and instead be chased away, beaten, and even spat on. It was just my parents and the 13 of us.

We were all crammed in a circular, grass-thatched mud house that, over time, became dilapidated and unprotected from the harsh weather conditions. As we grew older, my parents would chase us away on certain nights, just for them to get some alone time.

In 1992, there were inter-tribal clashes in Rift Valley province due to the introduction of a multiparty system. This forced non-natives, including my parents, to flee—they left my siblings and me to fend for ourselves.

A police officer offered to house me with the agreement that I would work for him. I woke up early to milk the cows and ensure that the product was delivered to the factory before leaving for school.

I sat for my first Kenya Certificate of Primary Education in 1998 and was admitted at Kabianga High School, but didn’t join due to a lack of school fees. Crushed but still determined, I moved to a different town in 1999 and re-registered. A distant relative offered to sponsor me, but I had to drop out a few years later after she withdrew the support.

Turning to a life of labor and homelessness

I was now homeless and 16 years old. My only option to support myself was to become a mason.

At night, I would sneak into people’s homesteads and sleep in their outdoor bathrooms, then sneak out very early before they woke up. I became fond of this one homestead that had a much more spacious bathroom; the only downside was that I had to put up with the nauseating stench emanating from an adjacent pit latrine. Other times I would sleep at whatever construction site I was working at.

This was my life for eight months. I had blocked out thoughts of going back home. Life there was way worse.

In 2002, another opportunity to re-sit for the exams knocked on my door at Kitere Primary. The school offered me an empty classroom to sleep in, and I survived on sugarcane, black tea with scones.

The school gave me an opportunity because I was bright, even though each year became more challenging. My beard and manly features had now set in, making me stand out in comparison to my baby-faced teenage classmates.

That and several subsequent attempts to advance my education faltered because of lack of funds and sponsors. Even though my efforts seemed futile, I chose to persist, moving from one school to another and explained my situation to any administrator who cared to listen.

I relocated to Nairobi to look for menial jobs and attempt to save up and sponsor myself. I shared a shack, in Mathare slums, with a young man I met while working at a construction site. The daily heavy lifting and the long strenuous hours took a toll on my physical and mental health. At the same time, living in one of the most dangerous slums in Kenya became a life-and-death gamble. Daily life felt unbearable.

I returned closer to my hometown in 2007, but a lot had changed. My peers were now either pursuing higher education or married. I became a focus of ridicule, and often people would taunt me to find a wife and settle down. I kept trying to obtain my opportunity for a high school education, but the same fate—lack of funds—dogged my every attempt.

My breakthrough came in 2011 with my ninth attempt. A prominent Kenyan bank offered to sponsor my education through university through a scholarship scheme set up to help students from needy backgrounds.

When my then-guardian took me for the scholarship interview, the panelists got confused on who was the student. My life story moved them; it landed me the scholarship, which covered my food, board, and tuition. It was my happiest moment in life.

I was admitted to Nairobi High School and scored highly in my Kenya Certificate of Secondary Education in 2015. This gained me direct admission to Kenyatta University to pursue a bachelor’s degree of public policy and administration, with which I graduated on July 23, 2021 at 38 years old.

My message is: never give up. If I can do it, so can anyone. 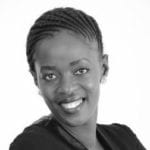