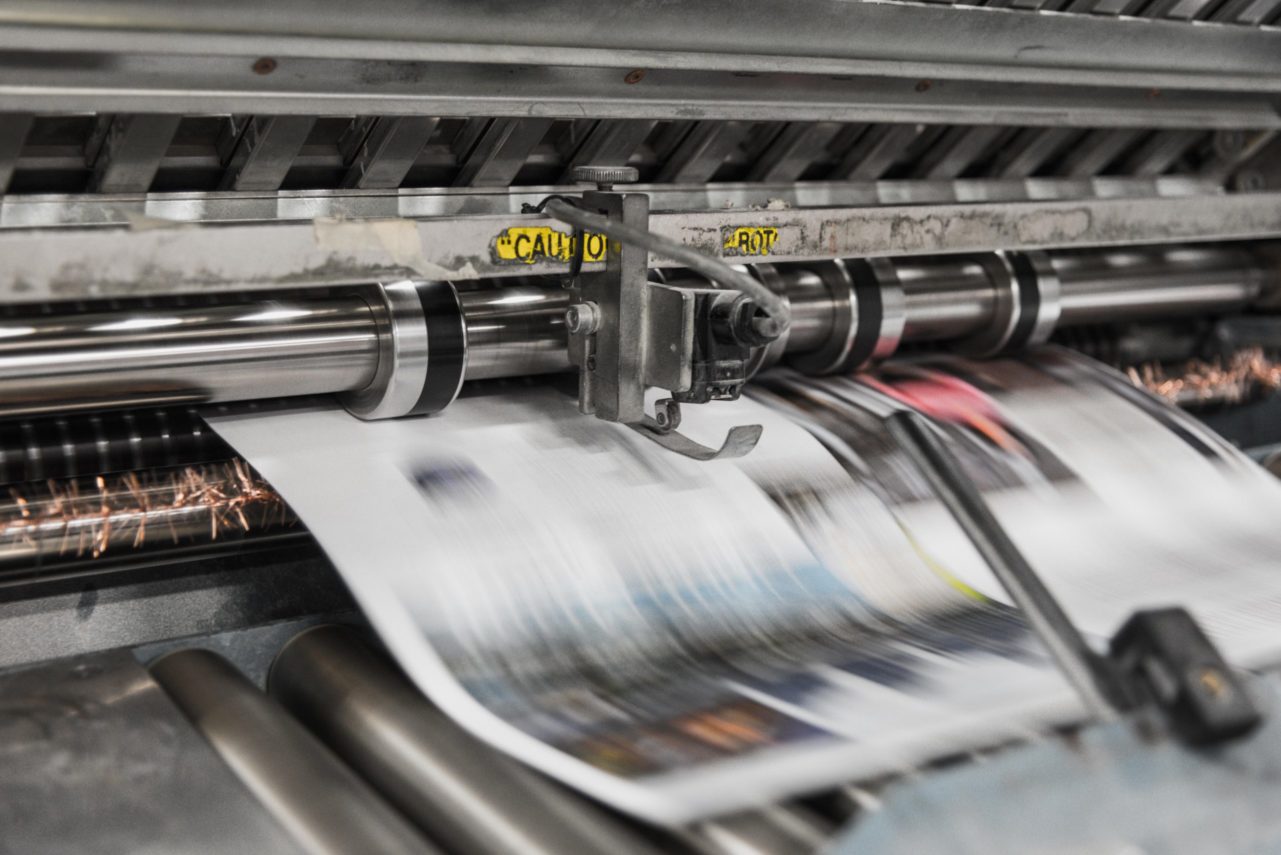 Photo by Bank Phrom on Unsplash

One hundred and fifteen years ago, Upton Sinclair became famous for his book The Jungle, a pivotal example of investigative journalism. Sinclair spent seven weeks working undercover in a Chicago meatpacking plant. His book exposed the brutal and filthy conditions endured by immigrants. It shed light on the unsanitary way meat was produced and packaged.

Journalism, in its finest form, exposes reality. It tells the truth about the experience of the people. It serves humanity not authority, and maintains the balance of power in society.

Modern journalism can still be as raw, gritty, and real as Sinclair’s The Jungle. Sadly, our industry has been distilled down to polished, packaged, profit-driven corporations. Real investigative journalism is replaced by sound bites.

Local news publishers facing revenue declines seem afraid to challenge the same organizations which buy advertising. Large-scale media clearly falls on one side or the other of the political spectrum despite fawning innocence.

Even if media is not as biased as people think, the homegrown conspiracy theories exploding on social media pant seeds of mistrust. The relationship between the media and the people is like a bad divorce and the winners are those in power.

Sadly, when media loses, democracy dies a long, slow death. Orato proposes another way and something new. We seek to bring back news by the people on the ground across the globe. These are people who are saying NO to the secrets that keep us oppressed. Our stories are investigative journalism at their finest. We make no apologies. 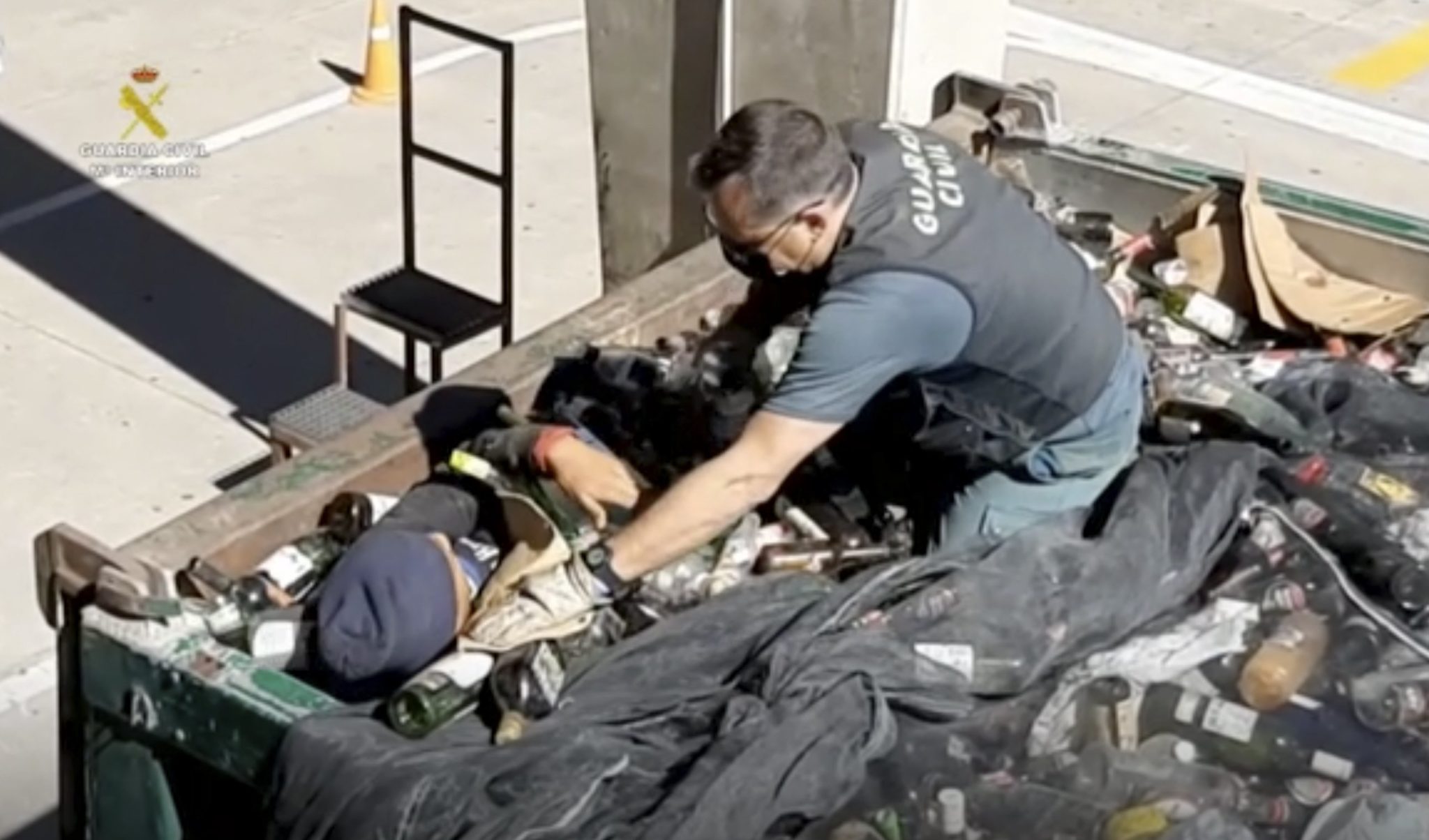 Here are just a few groundbreaking stories from Orato World Media that exposed injustice, much like the ills of the meat packing industry in Chicago in 1906

Journalist David Bett risked his life to enter the den of a killer and capture the truth about gangs in Kenya: Ex-gang leader faces reckoning for years of killing, rape, and terror | Orato

We continue to be baffled how in 2021, a genocide is taking place and the world is not up in arms! Investigative Journalist William Koblensky Varela worked with a survivor to expose the truth about China’s exterminations and torture campaigns. He brought us Omar Bekali survived the Uyghur genocide in Xinjiang, China | Orato.

This is what investigative journalism can look like in a new era. It will take stories like this, repeated and shared throughout the world, to overcome the insidious and grave effect of misinformation. This is how we battle the slow erosion of accountability that has allowed power structures to separate us from the truth and one another.