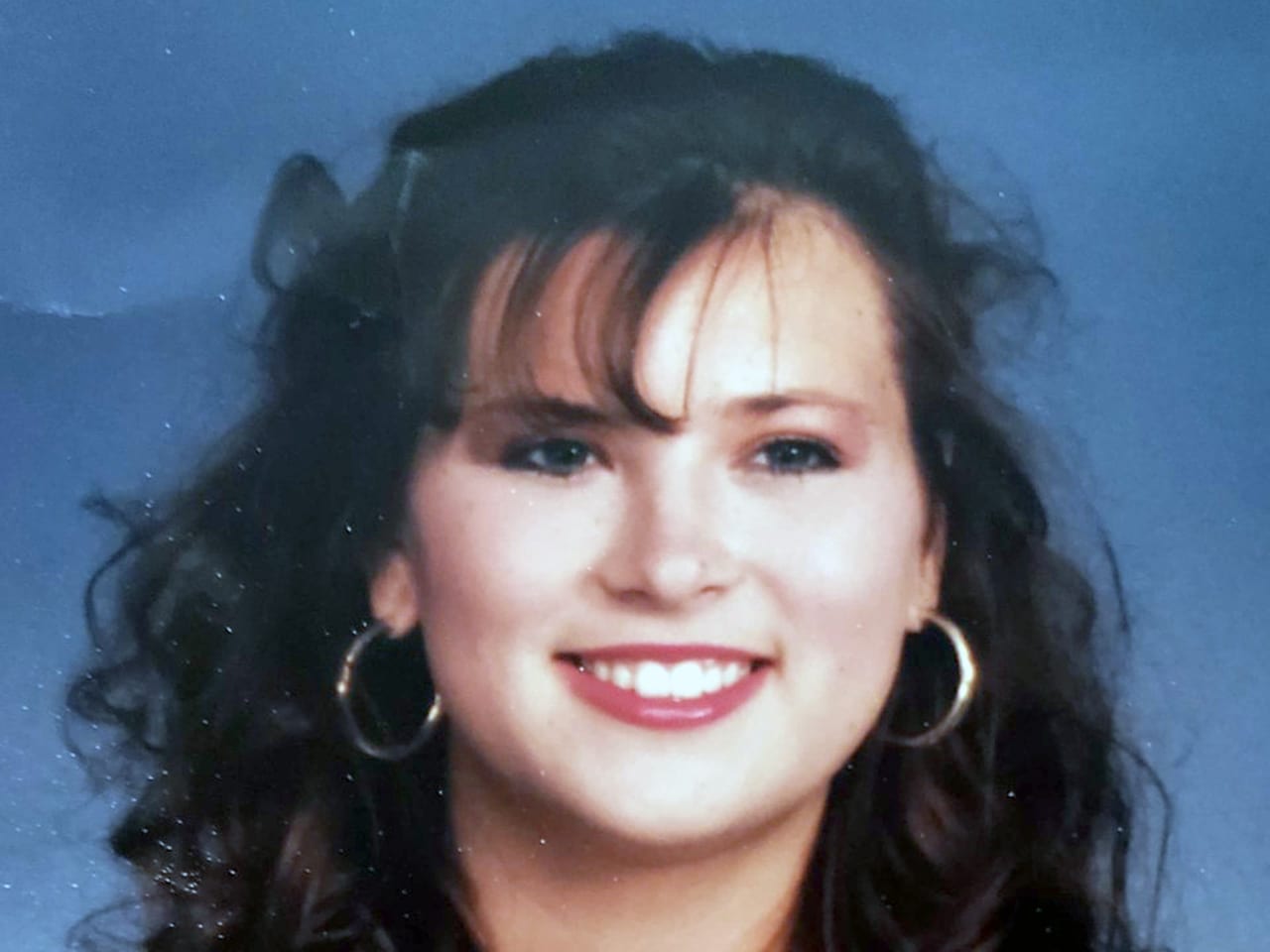 She is the sign interpreter who discovered the case of the girl abused by her pastor.

Thanks to my educational training, I managed to save a girl whose parents exposed her to the sex trade. 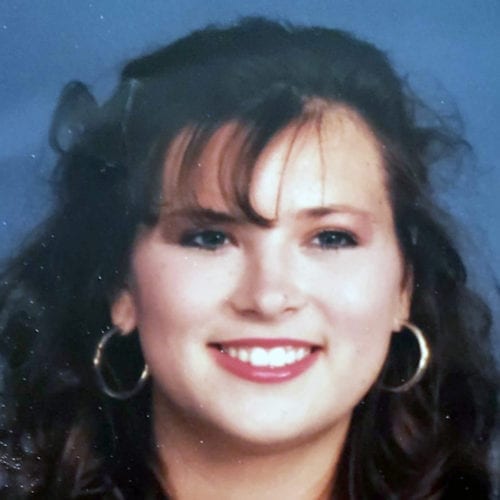 First-person source
Julia, a sign language interpreter. She practices his profession in a school for hard-of-hearing children in Sao Paulo, Brazil.

With her educational training, she managed to stop the abuse again Jane, a young girl at the institution.
Background
In Brazil, there were 5.75 million deaf people in 2000, according to the official demographic census, which is equivalent to the population of Denmark. Of that total, 796,344 were from zero to 24 years old.

But the 2019 school census registered only 56,024 deaf students in primary and secondary education.

The Inclusive Education Program is preparing to change this picture, assuming the challenge of offering “education for all.” One of its goals is to incorporate 30 percent of the school-age deaf population into education in the next three years.

The plan provides for 27,000 teachers and interpreters in the Brazilian Sign Language (pounds) from centers in the capitals of the country’s 27 states.

*The victim’s name has been changed to protect her identity.

SAO PAULO, Brazil — I am a sign language interpreter, and I love my job.

However, everything changed when I discovered an atrocity.

Thanks to my educational training, I saved a young girl named Jane from the sex trade.

On my first day at a school for the hard-of-hearing, a young girl named Jane arrived and she caught my attention.

A large man who presented himself as the responsible adult accompanied her.

Jane looked timid and afraid. I assumed it was because she was entering a new school, but I was wrong.

Before admitting a new student, the school asks some routine questions. I decided to listen to what was going on in the management room.

“I take care of the interests of her family,” the man said. He pointed to Jane, adding: “If a boy approaches you or sends you a letter, let me know immediately.”

What caught my attention was his following statement. The man said he took great care of Jane since she had been abused in another school.

The school director appointed me as her guardian due to her hearing problems.

In the following days, my closeness with Jane grew as she needed my help to get through school.

Jane was 13 years old and was reticent. She hardly spoke to me when I tried to start a conversation.

Without knowing precisely what was happening, I had a bad feeling. Something was wrong.

Speaking of the man one day, Jane confessed, “He takes me for a walk as if I were his wife.”

Inwardly, I had known something was wrong with this man who, Jane told me, was a pastor.

All I wanted to do was take care of her; to take her away from the dreadful life she was leading.

I immediately ran to tell the educational authorities what was happening.

They discovered that the guardianship documents the pastor had submitted were false. However, that was not the creepiest part.

When they informed Jane’s family of what was happening, her mother attacked me violently, accused me of being a liar, and said that I was making everything up.

That little girl I had grown so attached to – who appeared uncomfortable with the man – had confessed to me with all her innocence what he was doing.

Not only had he abused her daily, but the pastor also paid Jane’s parents $271 (USD), so she could stay with him on weekends.

In essence, Jane’s parents sold her. It was the most profound thing I ever faced in my profession.

Thanks to my training, I was able to express what Jane felt about this terrible secret that tortured her day after day.

Today, the São Paulo Public Security Secretariat, the Women’s Police Station, and the Juvenile Court have taken over the case, and Jane is safe.

My convictions prevented that man from abusing her further; sign language saved Jane from the horror of sex trafficking. 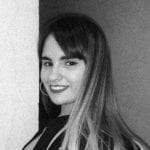 Daiana Stocco studies Social Communication. She currently writes articles of general interest in Latinamericanpost. She has experience in news writing and is about to launch her own blog to publish her poems and communication concepts.