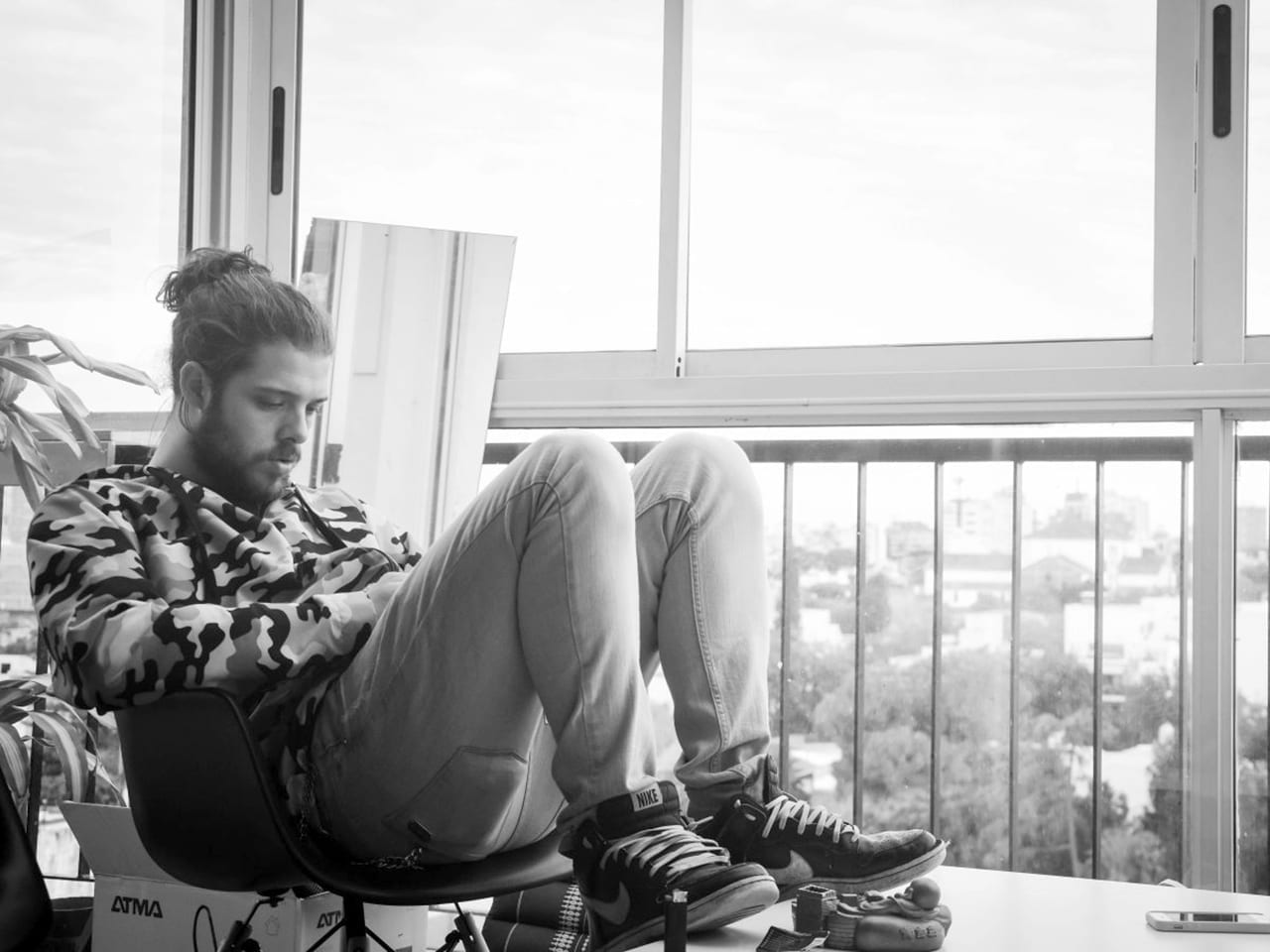 Thanks to social media platforms, me and my followers managed to save the life of an 11-month-old baby and deliver two ambulances to a Wichi indigenous people. 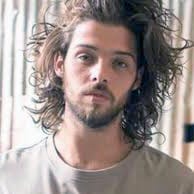 First-person source
Santiago Maratea is a native of San Isidro, province of Buenos Aires. He is 28 years old and has a capacity to reach people through social networks to promote causes of public good.
Background
The population of Argentina is 45,195,777 people, 37.61 per cent of this total are Instagram users and 2.51 per cent influencers.

SAN ISIDRO, Buenos Aires — I start all my days checking the cell phone.

My phone and social networks are the tools I use to try to help others.

Thanks to social media platforms, me and my followers managed to save the life of an 11-month-old baby and deliver two ambulances to a Wichi indigenous people.

I’m not a hero, just a messenger.

The people who support my initiatives are the real protagonists.

One day, I received a desperate message on my Instagram.

I heard that Emma, ​​an 11-month-old baby, needed a $2-million vaccine to continue living.

She needed a drug called Zolgensma, a costly medicine, to stay alive.

I did not hesitate and tried to put all my efforts into helping her, but I knew that I wouldn’t do anything by myself.

The real power resided with the people.

So I started a vigorous campaign on social media. I asked for help through my social media accounts to my followers.

I knew that they were the faithful helpers.

Time was running out, and we were determined to help the baby girl. We created a community around this situation.

In the firsts days, nothing happened and I felt disappointment.

Then, thanks to the work of my followers, other influencers responded to our call. Within a week, the amount of money started growing fast and the press began talking about our campaign.

I think that their dissemination helped us achieve our goal.

I could not believe it.

I called Emma’s parents to give them the good news, and they were bursting with happiness, and I was shaking from the other side of the phone.

I wanted to hug them.

It was moving to realize that our actions could change the life of an entire family.

With time, our actions had more and more repercussions.

Thanks to my followers, I learned about the story of women who wanted to buy property to create a shelter for victims of gender violence.

The women who led the initiative had been fighting for a long time to change a very violent reality for women and children.

For me, it was unacceptable that they would not have space to organize and carry out their fight.

We quickly got down to business and managed to raise $8,500.

We gave the money to the people and I realized that we had some leftover cash.

With that amount, we also helped Agustin, a boy who suffered severe burns in a house fire.

Although it seems like a feat reported in the media, I clarify these actions are collective.

Without the participation of the thousands of followers who, with conscience and solidarity, contribute their help, it would not have been possible.

Health for the neediest

In Buenos Aires, I got in touch with Omar, a young Wichi who had come to study law.

He told me that his people were having difficulties and no health back up.

I started a campaign on social networks, asking each of my followers for just $1 each.

The objective was to buy an ambulance for them.

The Wichi are a very humble people, where food and water are scarce.

During the quarantine period, their health was significantly affected.

I wanted to give the Wichi a much-needed hand for the health issues of that community.

In less than 24 hours, we raised so much money that we could buy two instead of one.

Until recently, the people who live there were often unable to access medical care or be transferred to the hospital.

After an internal political conflict, I was able to deliver the trucks.

Today, I know that this effort has changed the course for many.

I feel that if all of us who have the possibility contributed our grain of sand, we could live in a more just and egalitarian society.

One of my dreams was always to become a famous person.

One day, Vorterix, a radio station, called me to work with them.

There, I took my first steps as a communicator and learned how to reach a larger audience.

At that moment, I realized that I should use my skills to help others.

After a while, I decided to leave the radio program because I needed to communicate my ideas without restrictions.

Although I dedicated myself to studying advertising, the production of content on social networks always seemed a shorter way.

For this reason, I dedicated myself to working on producing content for my channels, adding followers, and growing on the web.

Undoubtedly, no media recognition is as satisfying as knowing that we can help improve a person’s life. 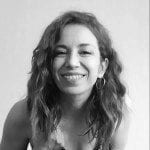 I am Rita Piris, an Argentine journalist and audiovisual communicator. I'm interested in technology and data visualization and convinced that access to information technologies is a means of democratizing information and culture.