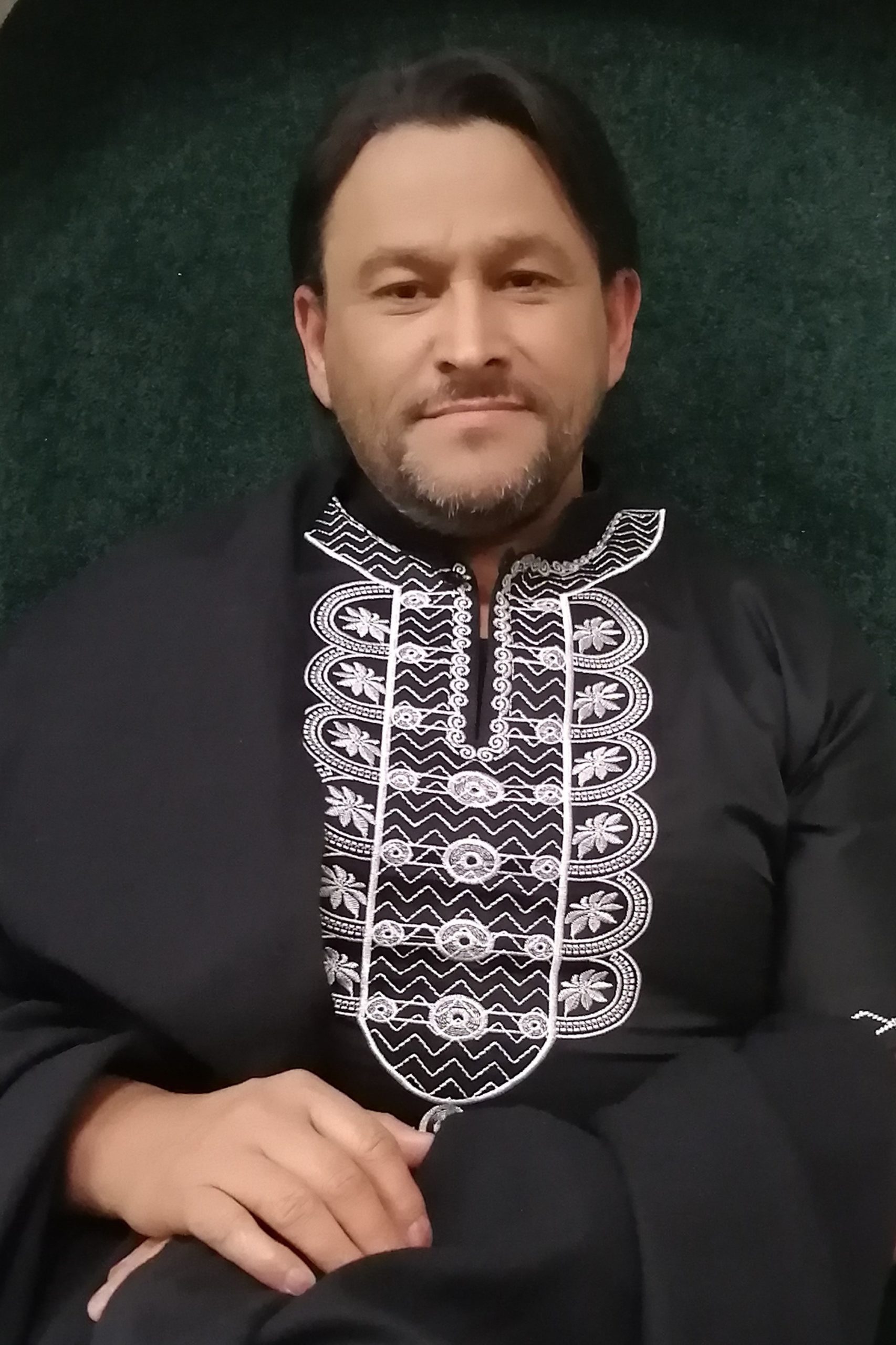 My belief in God has always been steadfast, even though I didn't understand why a compassionate God would put me in hell because I am gay. 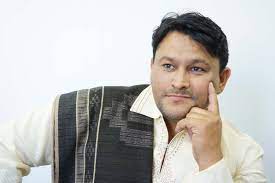 Interview Subject
Muhsin Hendricks is an Islamic Scholar with a background in Classical Arabic and Islamic Sciences obtained at the University of Islamic Studies (Jamia-Dirasat Al-Islamiyyah), Karachi Pakistan (1990-1994).

Muhsin serves as an Imam (religious leader) by profession and also a human rights activist focusing on sexual orientation & gender identity in Islam. He has done independent research on Islam and sexual diversity, which does not often get explored in the Muslim world.

He has delivered many training modules on the subject to various organizations internationally.

Muhsin also holds a Diploma in Counselling and Communication obtained through the South African College of Applied Psychology and often used his Islamic training in conjunction with his counseling and coaching skills to bring healing to queer Muslims.

He is the founder of the Al-Ghurbaah Foundation in Cape Town and the administrator of Compassion-centred Islam (CCI Network).
Background
South Africa was the fifth country in the world to legalize same-sex marriage. In 1996, South Africa’s constitution established nominal equality for all its citizens, including then-revolutionary protections for homosexuals; to this day, it remains the only country in Africa that allows same-sex marriages.

Nevertheless, the LGBTQ+ community has long been subjected to hate speech, discrimination, and grotesque violence in the country. There is no clear statistic on the number of gay Muslims due to fear of repercussions but statistics show that there are more than 2 million persons in South Africa who identify as being part of the LGBTQ+ community.

I have always believed in God, even when I was told that my passionate and merciful God would put me in hell for being gay.

I come from a close-knit, orthodox, Muslim community. My grandfather served as an Imam at our mosque [a clergyman who often leads prayer, delivers sermons, and provides religious education and counseling].

In that kind of religious environment, it was not easy to bring up sexuality, let alone homosexuality.

Naturally, I lived as a straight and pious boy throughout my teenage years. Eventually, I became an Imam and even married a woman, but all of that would change.

Today, I am openly gay. I launched the Al-Ghurbaah Foundation to provide support to Muslims who are marginalized based on sexual orientation, gender identity, and belief.

Studying theology gave me peace with being gay

I have always been different from the other boys. I was feminine in character and in my mannerisms. Once I hit puberty, I sensed a growing attraction towards boys, but I fought those feelings.

There was always an expectation I would follow in my grandfather’s footsteps. I never set out to become an Imam, but I did have an interest in studying theology. I wanted to dive into the Quran to understand what it said about homosexuality.

At 21 years old, I left South Africa for Pakistan to enter into theological studies. This would set the path for me to become a religious leader.

I immediately observed how gay men were socialized differently in Pakistan. Even though homosexuality was not allowed in the country, men openly walked hand-in-hand on the streets.

This gave me the ability to live freely for a while. Walking hand-in-hand with my boyfriend publicly was an interesting contrast from my life at home.

Throughout my studies, I gained insight into how Islam as a religion laid out its laws regarding homosexuality. This knowledge allowed me to settle the turmoil inside myself and make peace with being gay.

Marriage, divorce, and coming out

Being an Imam meant I had to get married. The subject naturally arose that I would settle down with a woman. So, I got married and I wished away the gay in me.

Six years later we separated. The union served neither of us. Finally, I felt confident enough to come out to my family. I was 29 years old.

After coming out of the closet, I realized how difficult it was for most gay Muslims to negotiate the space between religion and sexuality.

I sought to find out whether other queer Muslims were experiencing the same thing I was. A man suggested I put together a list of queer people in my community and reach out to them. We started meeting every Thursday, which is a Muslim holy night, to share our interests.

The group has now grown to around 20 people and that is how I found myself facilitating as an Imam who is gay.

Backed by my in-depth knowledge and understanding of theology about Islam, I can authoritatively speak to other Imams about the importance of diversity and inclusivity. My organization Al-Ghurbaah was born of these efforts.

Living as an authentic gay man who is unafraid

I have been an activist now for 24 years. A documentary produced in 2007 highlighted my mission and catapulted me onto the international stage. Even though this has accorded me opportunities to travel the world, my safety must come first.

I only go where my message will be received with tolerance and understanding.

There have been harsh voices of dissent from several groups, directed towards me and my work. Thankfully, I have not experienced a direct threat to my life in my years as a facilitating Imam. I ensure that my approach to sharing knowledge is never confrontational nor subjective.

I hope in the future more Imams from the queer community can freely and openly practice their faith in public mosques and be embraced without judgment or threats.

Today, I am reassured and comfortable with my sexuality. This has allowed me to better bond with my children who are now grown. They understand my journey better.

My husband, whom I have been married to for more than 15 years, has fully supported my work.

At 54 years of age, the need for me to be authentic about who I am is greater than my fear of the repercussions of living as an openly gay Imam.

My journey has allowed me to speak on international stages, and I have met and continue to meet amazing people. 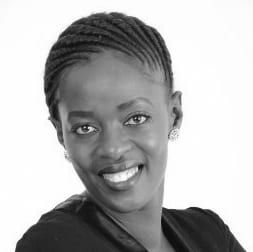