Violence against women and girls is one of the world’s most widespread human rights violations. Activists in Colombia took to the streets in solidarity with women in Iran and across the globe. 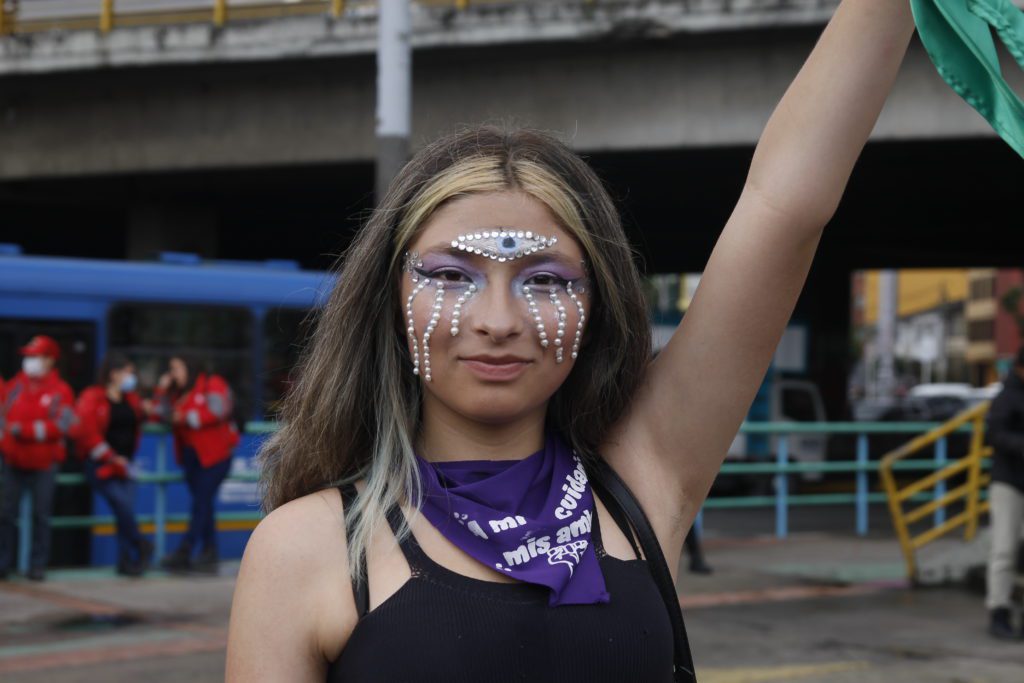 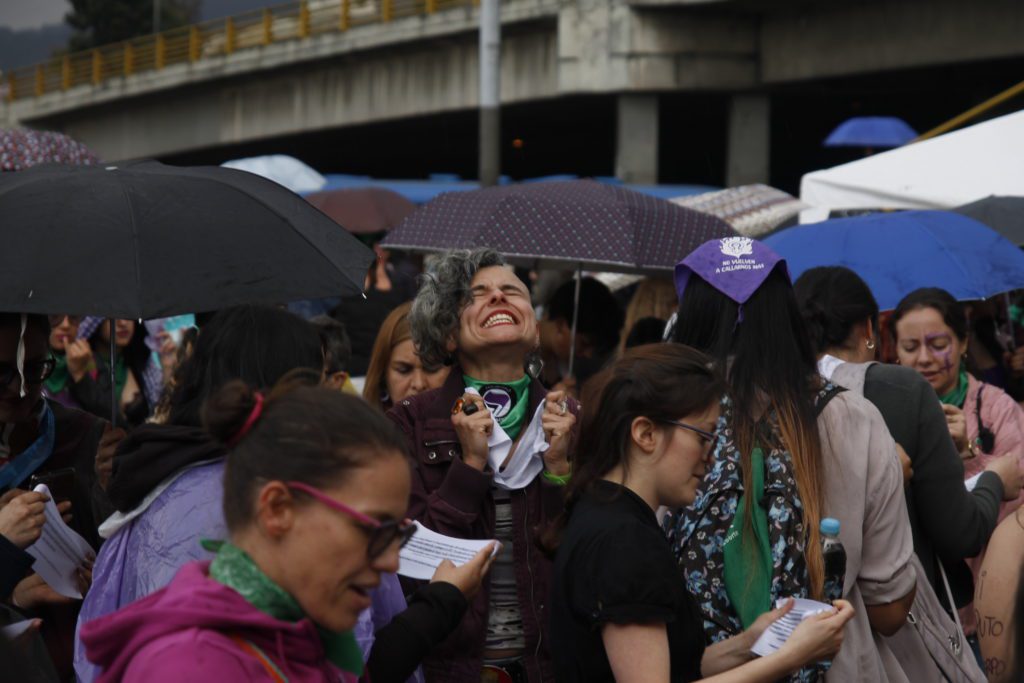 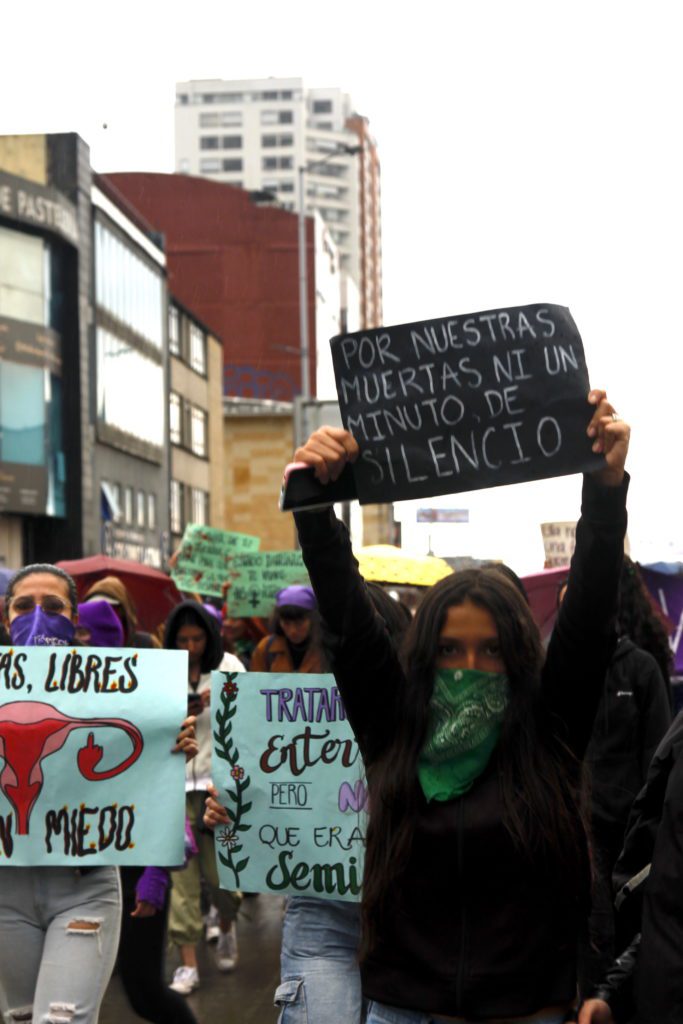 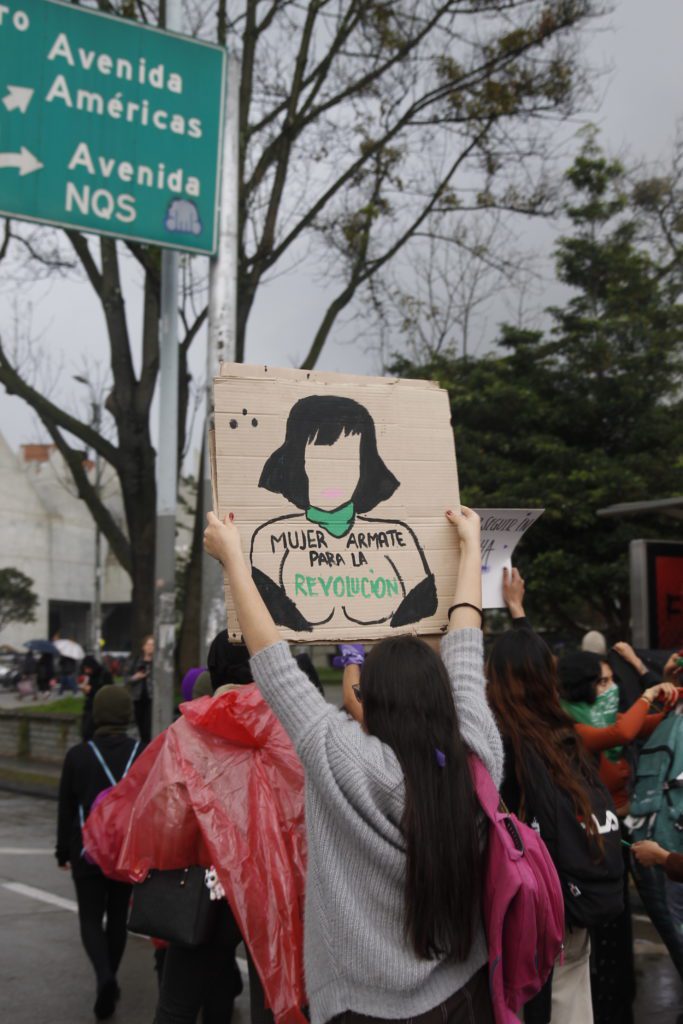 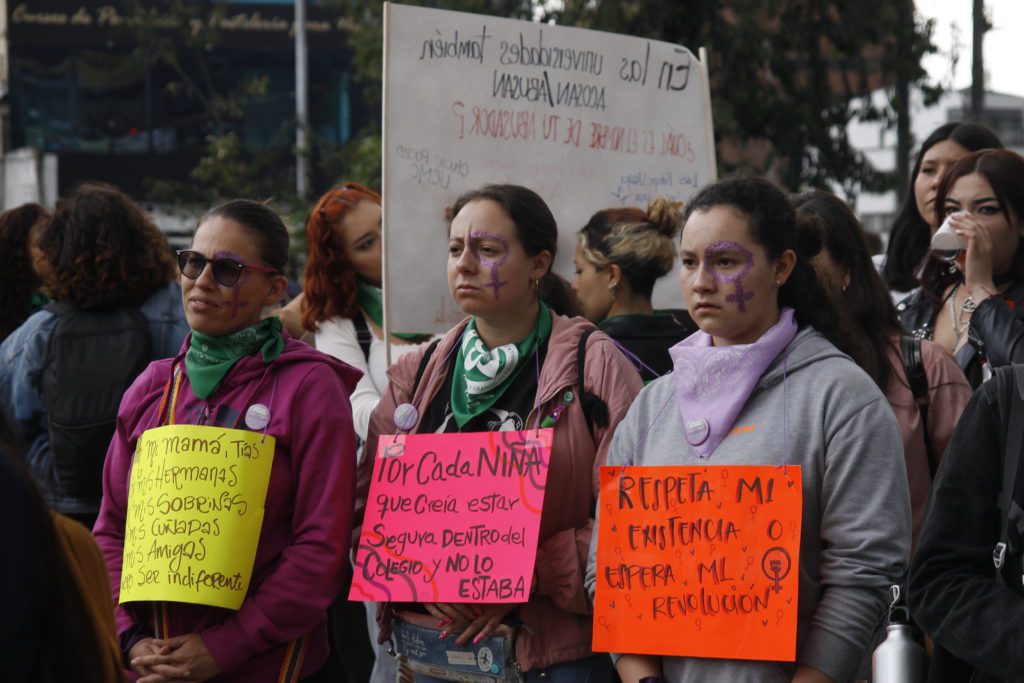 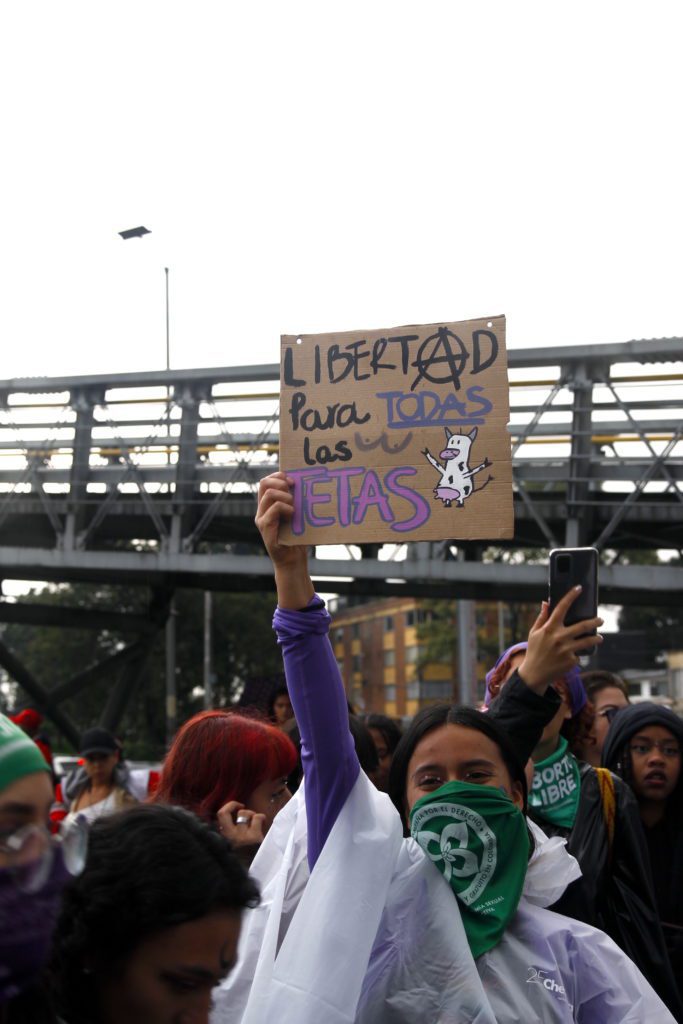 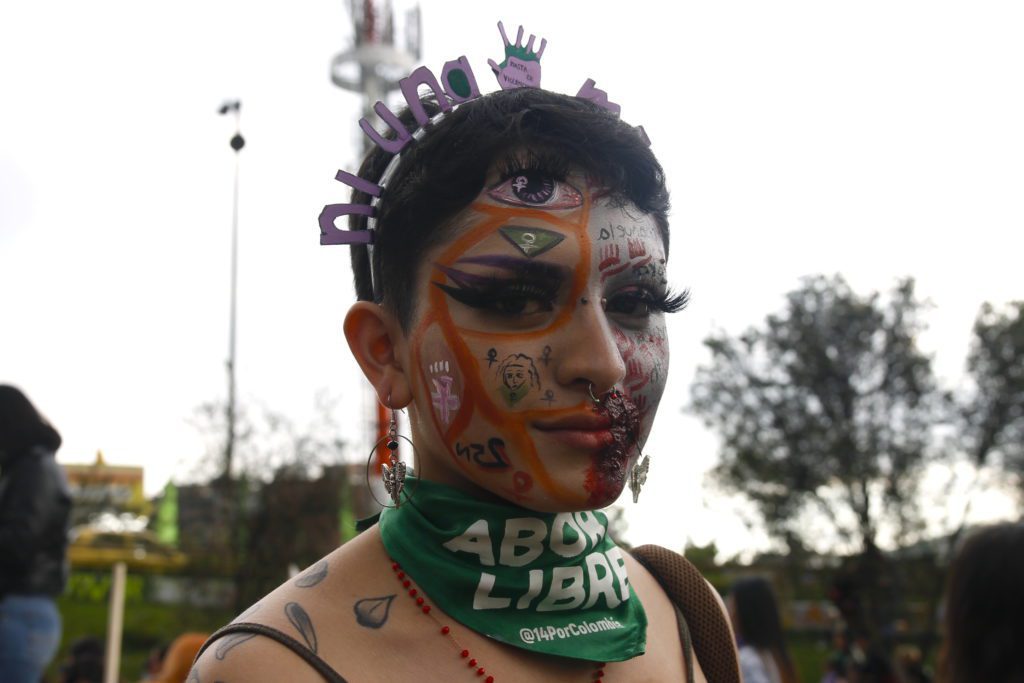 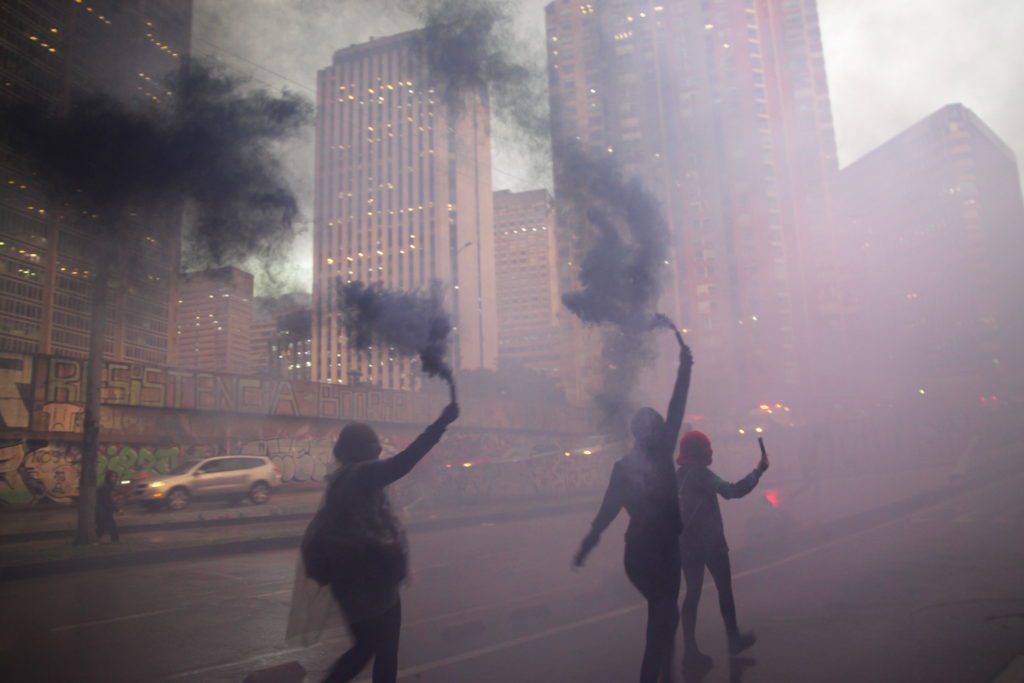 BOGOTÁ, Colombia ꟷ November 25, 2022, marked the international day to eliminate violence against women. According to data from UN WOMEN, one in three women in the world has experienced physical or sexual violence.

In a recent report published by UN WOMEN and the United Nations Office on Drugs and Crime they said the following. “In 2021, an average of more than five women or girls were killed every hour by someone from her own family. Of the 81,000 women and girls intentionally killed last year, 45,000 – around 56 percent – died at the hands of their partners or other relatives.”

Read more stories about activism from around the globe at Orato World Media.

Violence against women and girls also goes beyond the family. Masha Amini brought renewed attention to this issue in 2022. The morality police in Iran arrested the 22-year-old Iranian woman. They alleged dress code violations for wearing her veil or hajib wrong. Masha Amini died three days after her arrest, having received blows all over her body and head. Her death sparked massive protests in Iran by women who challenged the regime and demanded freedom. These Iranian women took to the streets to protest and Time Magazine named them “Heroes of the Year.”

Violence against women and girls is one of the world’s most widespread human rights violations. In capitals and cities around the world, thousands of women took to the streets in November. They collectively protest against gender violence and its different manifestations. Bogota was no exception.