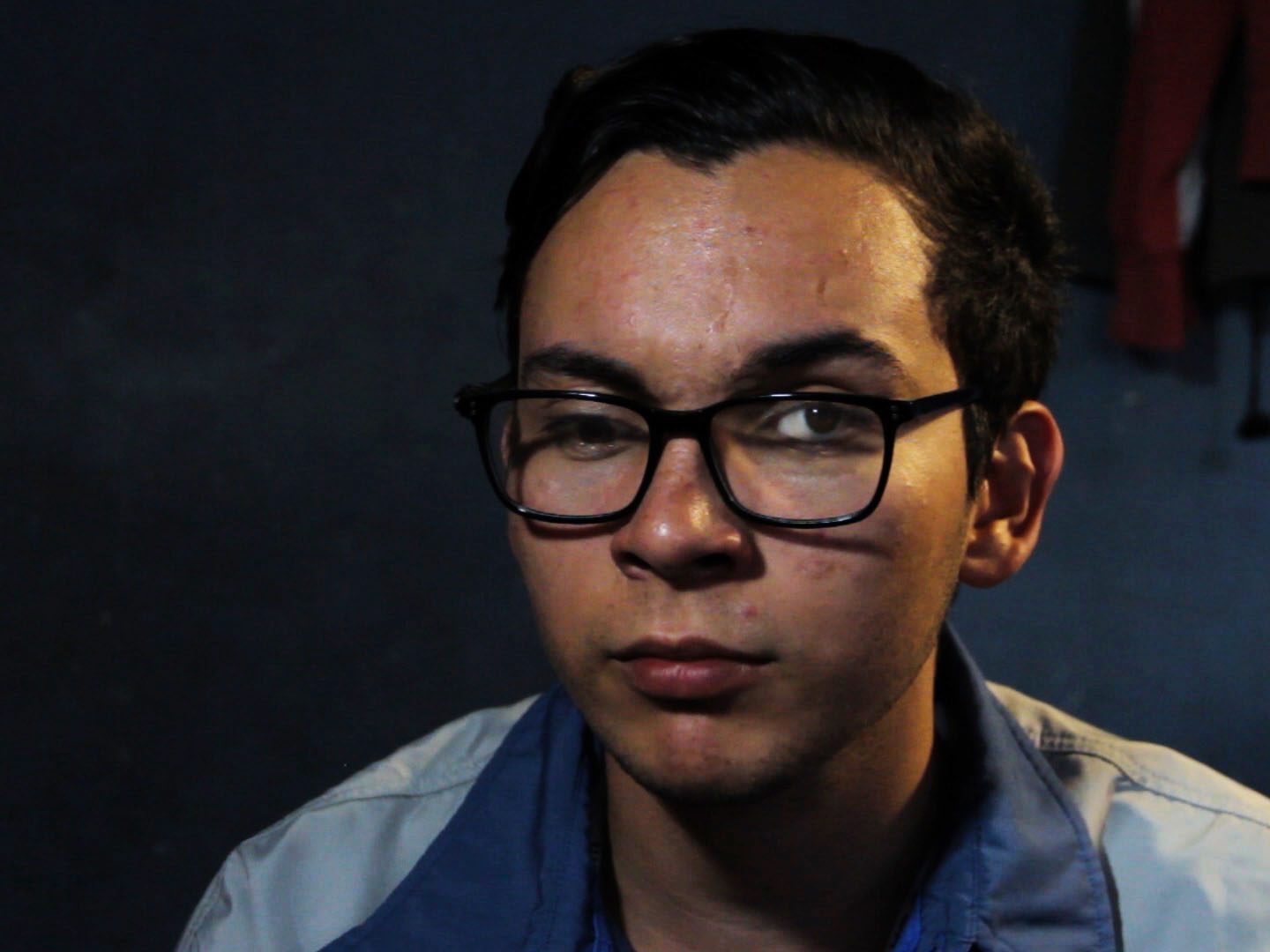 In the first of Orato World Media's Mini Docs Series, Rufo Chacón speaks about the day that changed his life, his difficult journey since then, and the solace and expression he found through music.

TÁCHIRA, Venezuela ꟷ Rufo Chacón, who is now 19 years old, lost his eyesight in July 2019. He joined a peaceful protest against the shortage of domestic gas supply in western Venezuela alongside his mother and brother. The protest took place on the Táriba highway in Cárdenas, a municipality within Táchira state.

Agents of the Táchira Police (Politáchira) and the Venezuelan National Police (Policía Nacional Bolivariana) deployed. They broke up the protest by firing rubber pellets at the participants. Dozens of those shots hit Rufo Chacón in the face at short range, leaving him totally blind as a teenager. 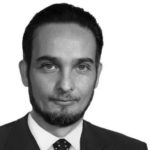 Gonzalo Ruiz Arellano is a video editor, screenwriter, director, and producer of TV programs of journalistic genres. He holds a bachelor's degree in social communication from the Universidad de Los Andes 2004 and has worked as a professional cameraman since 1993.

Gonzalo has held various positions, both operational and coordination, in various print and television media in San Cristóbal and other cities in Venezuela. He has received training in television production in Venezuela and abroad, working in the medium for more than 25 years. He has also been a producer and host of radio programs, a university professor, and an instructor in television production courses at film and television academies in Caracas and San Cristóbal. Instructor of Practices in the University Course of Locution of the UCV (San Cristóbal and Maracay).

He currently produces news reports and documentaries for International Media and corporate videos for companies and institutions, and teaches professional training courses on Television with the endorsement of recognized companies.