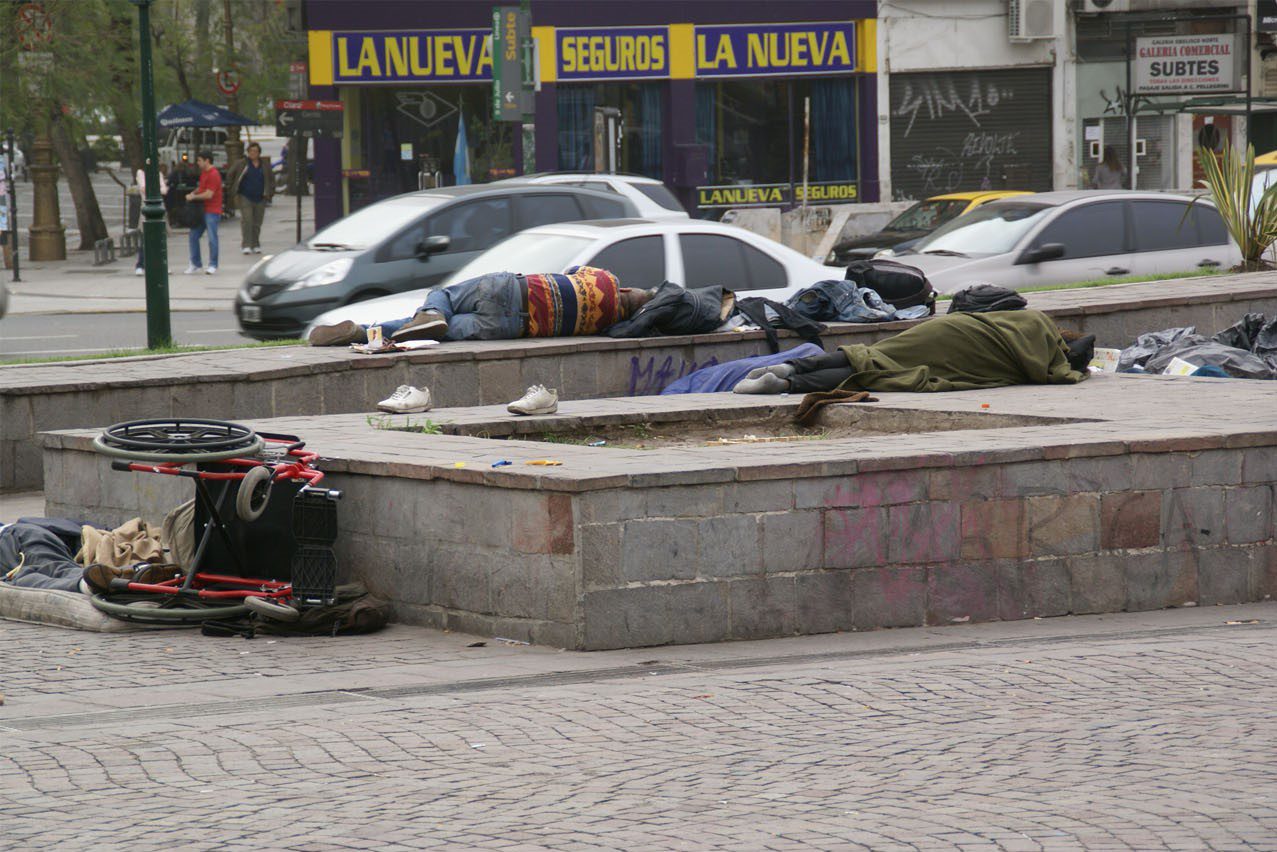 Customers who always paid their bills came to me crying, pleading for me to excuse their debt. Knowing they had to eat, I told them not to worry. 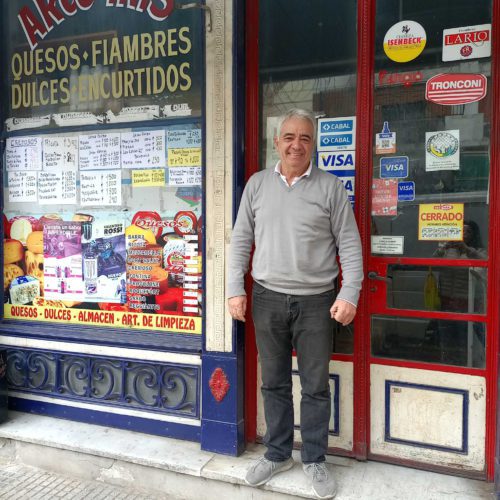 Interview Subject
Horacio Cajide, 66, runs a neighborhood store called La Paternal in the heart of Buenos Aires. His store has helped the community for 35 years. Now he sees the effects of the inflation crisis all around him and fears more businesses like his will close up shop.
Background Information
According to the forecasts of the Federation of Commerce and Industry of the City of Buenos Aires (FECOBA), at least 25 thousand Buenos Aires businesses will not reopen their doors as the result of the Pandemic and the Inflation Crisis.

The economic situation is impacting all sectors and the spectrum of businesses. According to the National Institute of Statistics and Censuses (Indec), the Consumer Price Index (CPI) in August was seven percent, one of the highest monthly values recorded in recent times.

Argentina’s annual inflation topped 70 percent, one of the fastest rates in the world, after renewed political turmoil fueled by price rises and a falling currency. The crisis is wiping out many small traders.

BUENOS AIRES, Argentina ꟷ The seven-year inflation crisis in Argentina is one of the worst in the world. People come into my neighborhood store and ask me for a piece of cold meat or a package of rice. They appear unkempt, listless, and sad – their eyes fixed on nothing. I watch as they rummage through the garbage looking for food or cardboard to sell. [In Argentina, cardboard can be collected and sold, representing an informal job sector.]

The same ones leave my store and lay down in the small square, sharing what I gave them with their families. Seeing the children breaks my heart. I try to help, giving away cuts of cold meat and leftover cheeses. I gather up all the cardboard boxes I don’t use when merchandise comes in and give it to the people. More and more of them show up to sleep on the nearby streets.

IOU’s dot the wall, people come in from the streets asking for a piece of sliced meat

I maintain a simple routine, waking up at 6:00 in the morning. After breakfast, I raise the blinds on my store by 8:30 a.m. In the morning, suppliers and some clients come. At noon I close for lunch and to buy merchandise, after which I reopen until 8:30 p.m.

Every day, customers come in and talk about the difficulty of making ends meet. When they cannot pay for their merchandise, I allow them to pay me later. Receipts and handwritten notes dot the wall beside my desk. If I grant them credit, some customers will pay in installments. Nothing would work if I did not allow this.

This is not the first time. During the 2001 Recession, I had to forgive many unpaid debts. The Pandemic also exacerbated people’s situations. Customers who always paid their bills came to me crying, pleading for me to excuse their debt. Knowing they had to eat, I told them not to worry, forgiving their debt while allowing them to continue to use their line of credit. Even before this, many of my customers struggled to sustain fixed expenses like rent. Now, the situation has worsened.

With greater frequency, signs appear in windows that read, “Closed.” Friends left their businesses and never reopened, auctioning off their leftover inventory. The thought of it gives me goosebumps. It feels like a ghost haunting me and I become nervous.

When I think that one day, it could happen to me, tears fill my eyes, and my sentences break. I wonder, “What would I do?” What can I do?”

The fear of closing haunts business owner, many stores close

Many merchants closed because they did not want to accumulate debt. The rental prices of their storefronts became unaffordable, rising in cost every two years. With profit margins already shrinking, landlords soon announced, “I have to increase rental costs 50 percent because of inflation.”  What saved me is that I own my store. Otherwise, I cannot say what might have happened.

As the inflation crisis continues, profitability narrows – profits meant to help replenish inventory. Soon, the cost of merchandise nearly equals the sale of products. During times like these, if business owners do not have savings, they fall.

Then, as the people in the community struggle to make ends meet, they buy less or buy generic brands I cannot carry. Once popular luxury items – like a can of mushrooms or palm hearts – become obsolete. This crisis affects us all.

For small to medium sized businesses owners like me who survived tariff hikes, the recession, and the Macrismo era of bad or no economic policy – we made it through the “melting machine” when so many others did not. Now, the possibility of failing and closing my store feels like a threat lying in wait. That scares me. If I had to close, that means hope is lost.