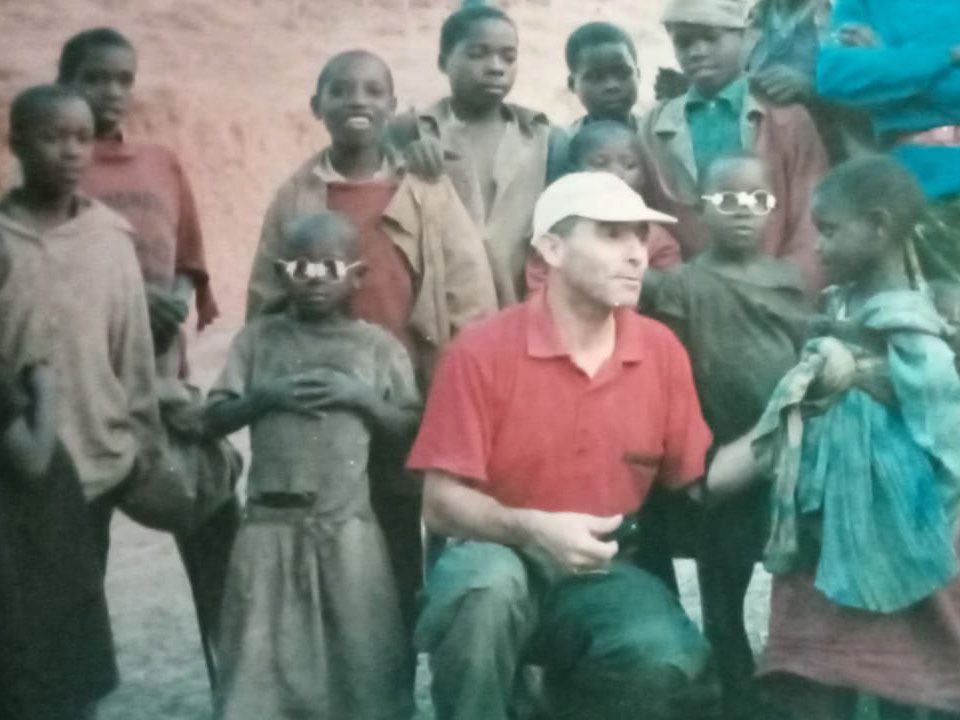 They had murdered hundreds of thousands of people, cutting them into pieces with machetes. I was surrounded by soldiers and my fate seemed sealed, but I prayed to God to help me. 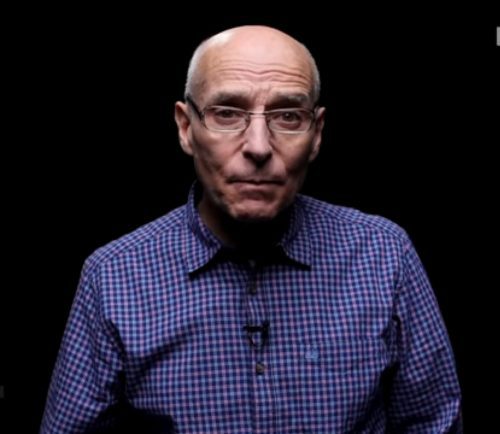 Interview Subject
Ángel Salgado is a retired Spanish nurse. In August 1994, he traveled to Rwanda to serve as a missionary.
Background Information
April 7, 2022 marks 28 years since the beginning of the Rwandan genocide. Also known as “100 days of slaughter,” the genocide continued through July 15 of that year and was an attempt by the extremist Hutu government to exterminate the country’s minority Tutsi population.

In addition to soldiers and government officials carrying out the violence, Hutu civilians were also encouraged to kill, maim and rape their Tutsi neighbors. It is estimated that anywhere from 500,000 to 800,000 Tutsis and Hutu moderates were murdered.

KIGALI, Rwanda—In 1994, I lived experiences that marked me deeply.

I remember it was August, and the harsh images of the Rwandan genocide were going around the world. Every day on television, I saw scenes of dead children in the ditches of the roads. This profoundly moved me, and I said, “God, if I can help as a nurse, here I am.”

The next day, I received a call from the humanitarian agency ADRA, and they asked me if I wanted to go to Rwanda. My mother said “no,” but I answered “yes.”

Brushing up against death

Before arriving in Rwanda, we spent two days in a refugee camp in neighboring Zaire (now the Democratic Republic of the Congo), housing 150,000 people who had escaped the massacre. There, Hutu soldiers almost killed me.

One of my missions in the camp was to install the drinking water service, because the refugees were drinking water from the same river where corpses were dumped, which made some very ill.

I went to find a plumber to help fix some pipes for the project. When driving him, I was going 5 kilometers an hour (3 mph) or less, because the streets were full of people. It was like trying to step over an anthill without stepping on any ants.

I hit a very old car without realizing it, and Hutu soldiers started beating my vehicle. I gave them money in case it needed to be repaired, but they didn’t want it.

My supervisors had told me, “If you run someone over and no one notices, take them to the hospital but do not stop. If they do notice, go to the airport and take the first plane instead, because they will kill you.”

With these warnings, I knew what to expect. I prepared to die. They had murdered hundreds of thousands of people, cutting them into pieces with machetes. I was surrounded by soldiers and my fate seemed sealed, but I prayed to God to help me.

At that moment, one of the soldiers stood in front of the car, blew a whistle, and gave me a signal with his hand, indicating I should drive on. I moved forward—they continued to hit the car, but it became less and less until it stopped completely. Tremendous relief swept through me.

Later, my companions arrived by car and told me “come, we’re going to Rwanda.” I paid the plumber and we left.

Horrors of genocide on display everywhere

During the Rwanda, I saw the results of the genocide’s horrific violence all around me. I met several survivors: a boy who had a piece of his head cut off, a woman with a cut on her neck.

Some of those animals used their own sharpened bamboo canes to kill their neighbors. First, they cut their necks and hoped that people would bleed to death. Then if needed—if they saw someone move—they finished them off by stabbing them.

In the woman’s case, they hit her with the cane when they saw her move, but it broke and they went to look for another one. The woman took advantage and escaped, saving herself.

The Tutsis takes revenge in Rwanda

During the time that I was in Rwanda, the Tutsi soldiers began to seek revenge, taking people prisoner and killing many.

One day, they came to the hospital to take away a colleague who was a music teacher. I tried to help him by talking directly to the group leader; I told him, “I come from Spain and left my family because I love Rwanda, I love the people of Rwanda, I love you; for that, I am here. If this man is guilty I won’t say anything, but if he isn’t, please don’t kill him.”

They released him and he went to Zaire, but my joy was short lived. Later I found out that he went back to Rwanda, and they killed him after all.

When I returned to Spain, I brought along three Rwandans: a nurse and his wife and 3-year-old daughter. They had received death threats, and the woman was poisoned and almost died. The soldiers had beat the man up and took his motorcycle.

I had a lot of trouble bringing them in, but we made it. First, the nurse traveled, under the guise of doing a course at my hospital. The director gave his blessing and said if he came, they would provide food and lodging, everything he needs. The little daughter and wife followed—she was a teacher, and a friend who was the president of a teaching union sent a similar invitation for a course.

It worked—they still live in Spain today, and now, the daughter is a doctor. I am proud I was able to help them when they needed it most. 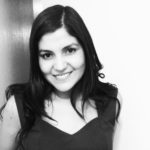 Carmen Gloria Moraga is a professional journalist and broadcaster. She has more than five years of experience in the media and in business.