In four short years, I qualified for the Badminton World Cup. By doing my best, I seek to break the barriers of disability. I want to make it evident to others like me that we can do anything we set out to; nothing is impossible. 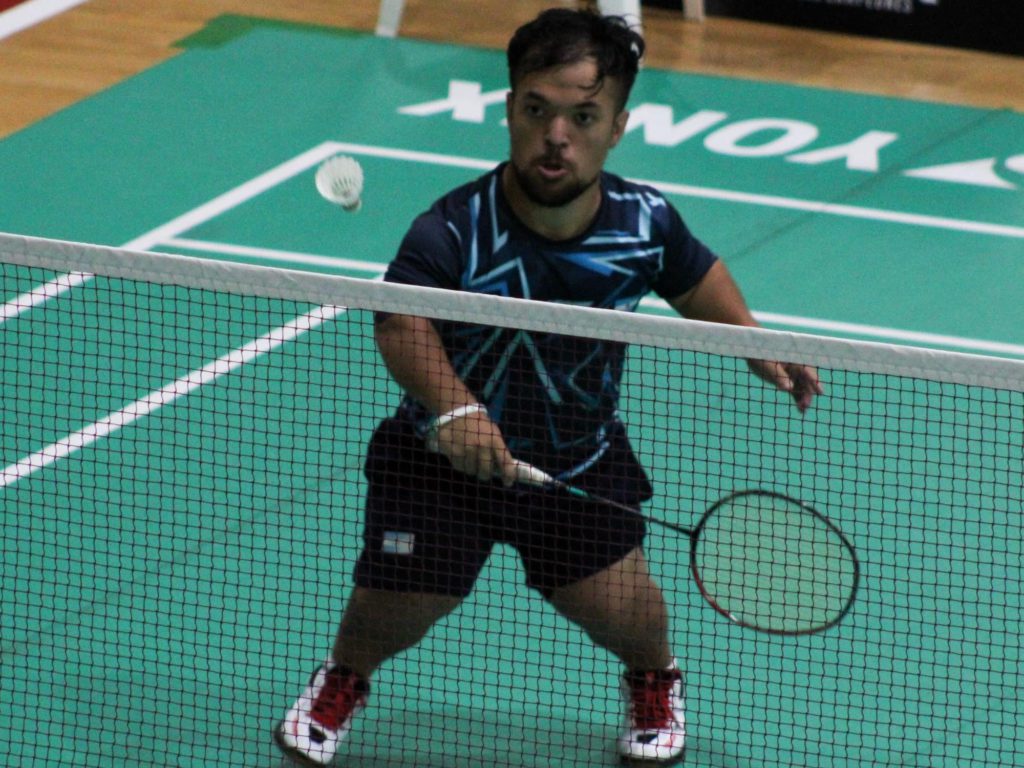 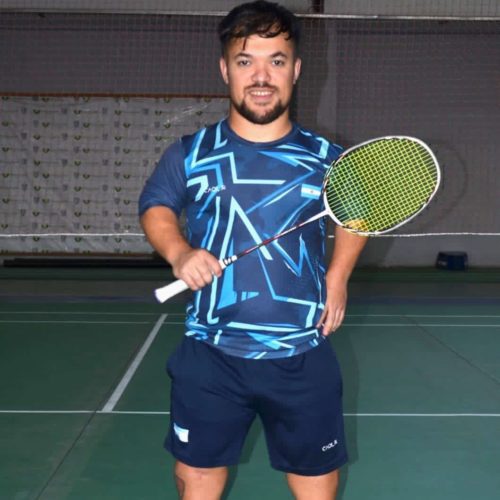 Interview Subject
Jonatan Mattos, 27, was a striker for the short-size National Soccer Team, a team with which he won several international medals and awards. Now, he plays para-badminton and qualified for the world cup.
Background Information
Para-badminton is an adapted sport that began to be known in 1993 in the Netherlands. It differs from the conventional version only in the physical characteristics of the players. The game can be played in a wheelchair or standing, always adapting the rules according to the regulations for each modality.

BUENOS AIRES, Argentina — I have Achondroplasia Syndrome (which causes dwarfism). At the age of 23, I began practicing para-badminton (a variant of badminton for athletes with a range of physical disabilities) and in four short years, I qualified for the World Cup.

As a young kid, I dreamed of being a high-performance athlete. I played as a forward in soccer tournaments and while I loved the sport, it did not allow me to compete at the level I wanted.

In 2018, while competing in tournaments in Peru, I met a badminton player. I found out about international tournaments such as the Pan American Games and the World Cup for short-sized athletes. I had no idea the discovery would change my life.

The rise to professional athletics and the challenges for disabled athletes

When I returned from Peru, I began searching for a place to play badminton in Buenos Aires. I began training diligently and quickly climbed the rankings. From day one, the sport filled me with surprise and amusement. I felt motivated by the high level of competition and the world tournaments – ready to take on the challenge.

In four short years, I qualified for the Badminton World Cup. By doing my best, I seek to break the barriers of disability. I want to make it evident to others like me that we can do anything we set out to; nothing is impossible.

Throughout the journey, I often became restless and found it difficult to sleep. As I laid in bed with my eyes closed, I imagined taking my shots on the court in Tokyo. I smiled to myself, but then huge doubts stepped in. Would I be able to travel? Could I truly make it there?

I qualified on merit through the points obtained in previous tournaments, but had to cover my own airfare, travel, lodging, and insertion costs. I began searching for donations or sponsors. As a Parapan-American medalist, I desperately wanted to represent the Argentine flag. Through amazing generosity, I raised 200,000 pesos (roughly $1,215 USD). It covered about 20 percent of my costs.

I have faced Achondroplasia Syndrome since birth. At the age of 10, like most short-sized people, I underwent surgery on my tibia and fibula. I always dreamt of playing soccer. The ball fascinated me, but after surgery my family and I felt afraid. People like me have a higher risk of injury and breaking a bone. The fear haunted me.

When I set off for college in 2012, I began playing and training with a conventional varsity soccer team and loved the taste of competition. I experienced the adrenaline running through my body – a rush that take you over as you run with the ball. The boys made me feel part of the squad and I played alternate during soccer games.

Determined to do what I love, I trained at the same level as a conventional player, exerting myself to my fullest potential. Then, in 2015, I learned about an adapted soccer team for short-sized people and leapt at the opportunity, joining as a striker. I helped my team to victory by scoring goals but the competition did not meet my expectations. I wanted more.

When I started playing badminton after my encounter in Peru, I felt a new passion growing, but I stayed with soccer as well. I faced a conflict. When I qualified for the Parapan American game in badminton, my coach said I had to decide. I chose badminton.

I won a medal at that competition, and another in the Sudamericano tournament. Then, in 2019, I earned the silver in singles and doubles in Guayaquil. This year, in 2022, I started in the Parapan American Federation tournament in São Paulo – part of the Badminton World Cup. In August, they confirmed I classified in the event in Tokyo, thanks to my score. All of this gave me the opportunity to earn a place at the Parapan American Games in Santiago, Chile in 2023. My dreams are coming true.

For any competitive, professional athlete like me, the Olympic Games, the Paralympics, or the World Cup stand as the ultimate dream. We work every day to make that dream come true – training hard in our sport, in the gym, and conditioning our bodies. I know what I want is difficult, but I am confident I will make it happen.