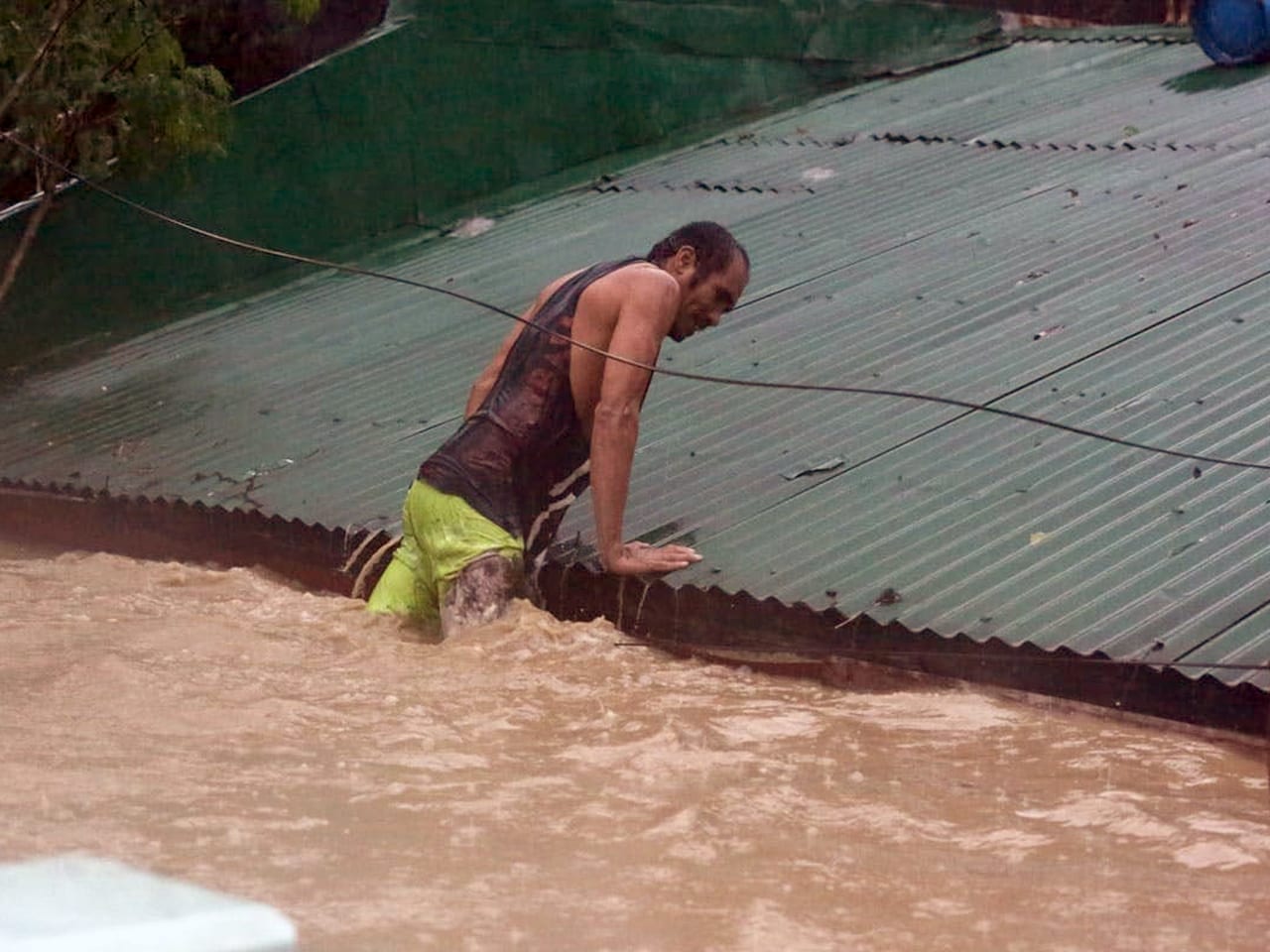 The vicious flooding almost made people forget that there is an ongoing pandemic.

Several storm surges and typhoons hit the Philippines this month and many Filipinos were devastated, myself included.

I live in Cainta, Rizal. Our area is not generally prone to flooding, but that trend was proven wrong following the events of Typhoon Vamco, or, as we call it in the Philippines, Typhoon Ulysses.

My family and I were at home like always during the night of Nov. 11, 2020. We were completing our separate tasks: my mother was doing chores, my father was resting, my little cousins and nephews were playing, and I was left alone to my online classes.

Classes were over around 9 p.m. and I was enjoying my free time. I played one of the most popular games in our country, Mobile Legends. I was happy and content. I had no idea what would come next.

I mulled over news reports on Facebook claiming there might be a strong typhoon that would hit the country at any time. I was under the impression that such news was nothing to worry about. I thought that it did not concern me more than a bird concerns itself with humans.

I continued playing my game and depleted the batteries of my gadgets. While everyone struggles to keep their sanity during the pandemic, I play and chat with my friends over Facebook Messenger. After all, it is one of the only reasonable things I can do to cope with this almost year-long lockdown.

By 10 p.m., my eyes were getting heavy from playing. I was dozing off and decided that it was time to go to bed.

I went to my room, turned on the fan, and made my way into a deep slumber. I was asleep for an hour. By 11 p.m., I was awakened by immense heat. I was perspiring all over, and my pillow was soaked with my sweat.

After regaining my senses, I realized the fan was off. I wondered who would pull a trick on me at this time of the night? I sat up from my bed and checked the fan. It was still plugged in, so whoever might have played a trick on me must have pressed the power button, only, the button was still engaged.

I realized with some discomfort that it meant there was no electricity. I immediately rushed into my parents’ bedroom to inform them of what was happening. I jolted them awake and they woke up in a haze. My mother hurried towards the little kids and we checked on them. My father stayed in bed as he had recently suffered a stroke.

By 3 a.m., we were awakened by the shouting of our neighbor, “There is water now! We are being flooded!”

We faced the worst of the worst as a flood washed over our property. We were absolutely caught off guard.

Our region is not prone to flooding, meaning that the only way water could come up is by way of an immensely powerful storm. We were shocked by this declaration from our neighbor as this event went far beyond expectations.

The rain was not torrential enough to cause this much flooding. We neither heard nor felt any storm hours before the flooding. We were unprepared for what came to us.

The flood entered our home and everything on our first floor was covered in mud and murky, brown water. Luckily, our house has a second floor where my father and neighbor stayed while mom and I retrieved our belongings from the murky waters and brought them to safety on the second floor.

It was exhausting. The storm hit in the middle of the night, forcing us to rely on the lights from our half-dead power banks.

Daylight came as we continued our work to clean up after the flood. Now that the sun was up, lights were no longer a concern.

Our next challenge was to overcome the lack of resources – mainly food. Since the only two physically capable members of the family are my mother and me, we were the runners in charge of surging through the flood in order to locate and purchase food for the family.

My father’s frustration was palpable. I felt his subtle dejection at the fact that he could do nothing to help because of his condition.

It took two days for the floodwaters to recede. During those long days, I preoccupied myself with reading, taking pictures of the aftermath of the storm, and playing UNO with the little kids.

The aftermath was a major challenge. Long after the flood and downpour had subsided and the electricity had been restored, we faced a significant effort to clean up the house and property. We also had to ensure that the thick mud outside of our house and on the roadside was passable for everyone to tread through.

The entire neighborhood helped in the process. It was as if we were united by the same spirit to do such a commendable thing.

For me, the aftermath is always the hardest part. It was a more substantial task for me than surviving the flood itself.

From the very start, it is quite obvious that my family and I were utterly unprepared to face Ulysses.

It was as if we brought a knife to a gunfight. We were helpless and almost hopeless. We were lucky enough to have even salvaged all our belongings before they were completely taken away by the flood.

Typhoon Vamco, known in the Philippines as Typhoon Ulysses, was a powerful and deadly Category 4-equivalent typhoon that struck the Philippines and caused the worst flooding in Metro Manila since Ketsana in 2009. The twenty-second named storm and tenth typhoon of the 2020 Pacific typhoon season, Vamco originated as a tropical depression northwest of Palau, where it slowly continued its northwest track until it made landfall in Quezon. After entering the South China Sea, Vamco further intensified in the South China Sea until it made its last landfall in Vietnam.

Vamco made its first landfall in the Philippines near midnight on Nov. 11 in the Quezon province as a Category 2-equivalent typhoon. The typhoon brought heavy rains in Central Luzon, and the nearby provinces, including Metro Manila, the national capital. Heavy rains caused by the typhoon overflowed rivers, causing severe flooding in Marikina. As the typhoon crossed the country, dams from all around Luzon neared their spilling points, forcing the dams to release large amounts of water into their impounds. As the Magat Dam approached its spilling point, all seven of its gates were opened to prevent dam failure, which overflowed the Cagayan River and caused widespread floods in Cagayan and Isabela. After entering the South China Sea, Vamco further intensified until it reached its brief peak as a Category 4-equivalent typhoon. On Nov. 15, Vamco made landfall in Vietnam as a Category 1-equivalent typhoon before dissipating shortly after.

Days after the typhoon had passed the Philippines, rescue operations in the Cagayan Valley were still ongoing due to the unexpected extent of the flooding. In response to the typhoon’s effects, the entire landmass of Luzon was placed under a state of calamity. As of November 22, the Philippines’ National Disaster Risk Reduction and Management Council had stated that the typhoon had 92 casualties (including 73 validated deaths, and another 19 missing), and the damages caused by Vamco reached ₱12.9 billion (US$266 million).
— Wikipedia 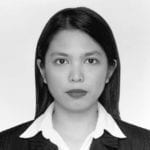 The Author is a Filipino writer and law student currently residing in the Philippines. She is the Best Thesis awardee from UP under the BA Communication Arts program. She has published work under diverse genres.