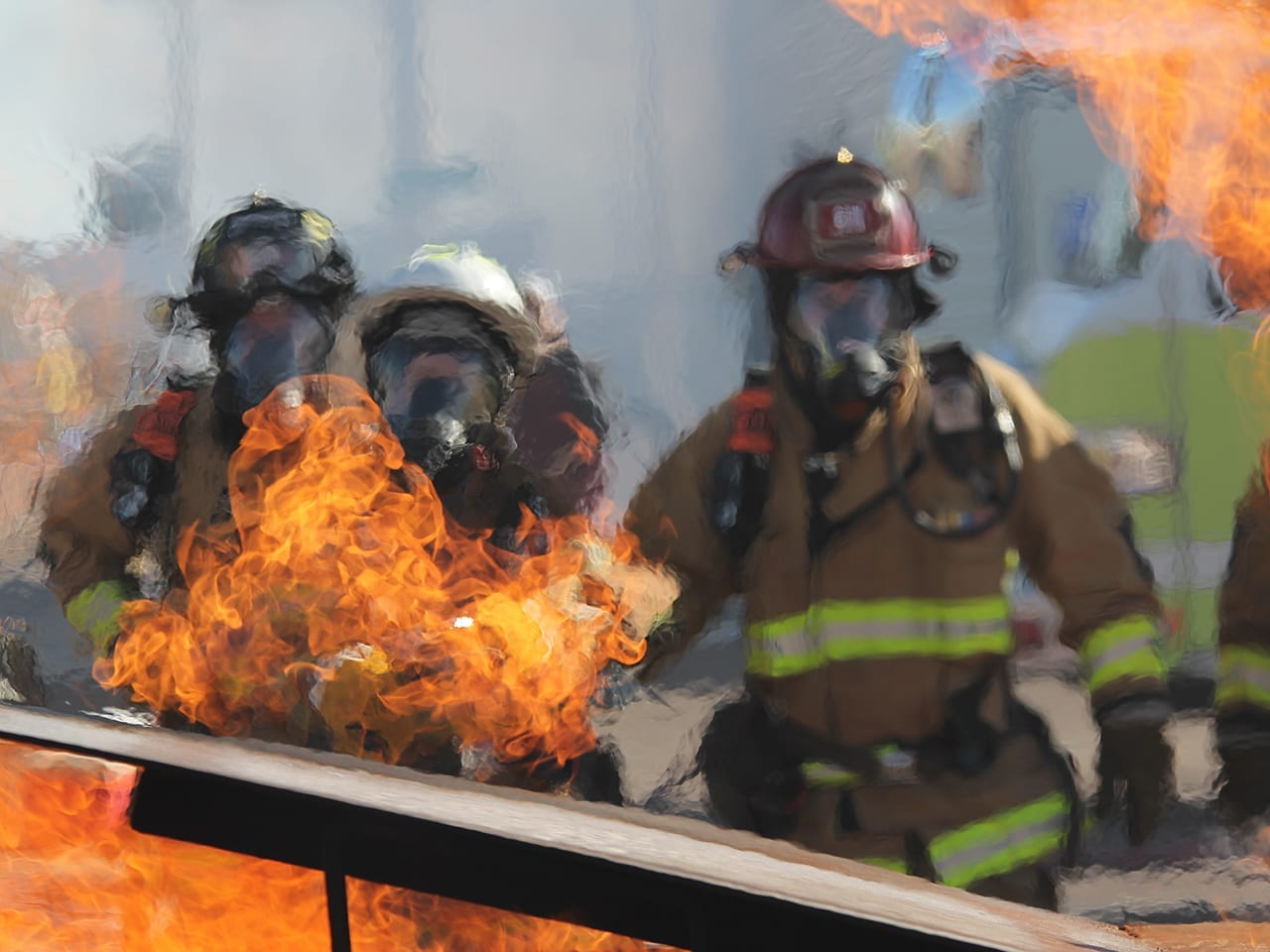 A resident recounts the deadly warehouse fire on Dec. 10, 2020 that killed four. 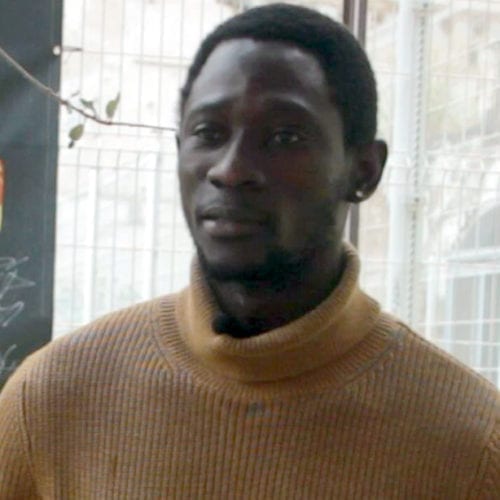 BADALONA, Spain — It was quiet in the three-story building of abandoned brick and makeshift rooms.

The moon sat high above the Mediterranean as I sat in bed thinking of home. Here, I’m surrounded by migrants who, like me, fled Africa for a chance at a better life in Spain. But, we’re undocumented and forced to live on the outskirts of society.

Smoke filled the three-story building home to roughly 140 African immigrants. I ran downstairs. The horror enveloped in a cloud of thick black smoke that choked the oxygen from the air.

But their screams tore through the smoke.

When I escaped, I saw a trickle of people flee the building behind me. The shattered roof leaked smoke into the night sky.

Some people, desperate to escape, leaped from the terrace and out of the windows onto the concrete below.

I called the fire department and helped people flee until the smoke grew too thick.

Firefighters arrived on the scene and sprayed the building with water. But the blaze would not stop.

Meanwhile, people were inside the building. I heard their screams from the street.

At dawn, my body and soul ached under the weight of what I saw.

The first night after the fire, I slept at a shelter arranged by Barcelona City Council.

I was lucky. Some of my friends ended up on the street while their documents and money burned.

I couldn’t sleep that night.

Life in an abandoned factory

My name is Seydou Camara. I’m 27-years-old, and I live in Badalona on the border of Barcelona.

I left Africa looking for a better future, but I encountered racism and segregation.

Without papers or the ability or means to find rental accommodation, I lived in an abandoned factory in Badalona’s industrial neighborhood.

People have lived there since 2010. Like us, the factory was abandoned.

Most of us made a living on the streets looking for scrap metal.

What little money we earned was sent back to our families in Africa.

A history in flames

Before the fire that claimed the lives of at least four people and injured more than 20 others, two smaller fires acted as warning signs.

I knew, at any moment, tragedy could strike. But I had little choice. The factory was my home.

Squeezed by the system

From the beginning of my tenancy, my relationship with law enforcement has been tenuous.

They want to evict me and those who live in my building.

That fear of police and of people who view African immigrants as lesser penetrated my life. On the street, I live in fear.

But some treat us well. As the fire ravaged our home, neighbors brought us food and coats.

After the fire, my life is full of desperation.

Without work, papers, or a place to call home.

My family is at home in Africa. And while I would like to see them one day, I wouldn’t be able to return to Spain without documentation.

The fire and smoke still flood my mind and fill me with anguish.

That is my reality.

But I still have hope.

A deadly fire engulfed an abandoned warehouse in Badalona on Dec. 10, 2020.

The fire began at about 9 p.m.

“David Borrell, a senior firefighter in the Spanish port city, said there was a risk the warehouse could cave in, so his teams were proceeding very cautiously in the debris,” a BBC report reads.

Badalona Mayor Xavier Albiol said, after the fire, that survivors would be granted temporary accommodation.

According to Catalan News, demolition of the warehouse began Dec. 12, 2020.

The Spanish Ministry of the Interior announced that 40,106 immigrants arrived in the Spanish State by sea in 2020.

That number represents 53.6 percent more than the previous year when some 26,103 arrived.

2,170 migrants perished in attempts to cross into Spain by boat in 2020, compared with 893 in 2019, according to a report released last week by Caminando Fronteras, a non-governmental entity that monitors migration flows. 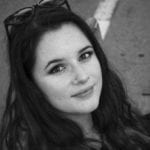 We are PULPO Media, a group of nomad journalists based in Barcelona. We do short audiovisual journalistic reports with journalists on site, rigorous research, and direct sources. We are specialists in telling stories that we find in the street, through the voices of their protagonists and with verified information.