I saw huge flames swell up directly above the Engen oil refinery, located about 1.2 km from my home. An explosion at Engen Oil Refinery left the facility engulfed in flames and black smoke. 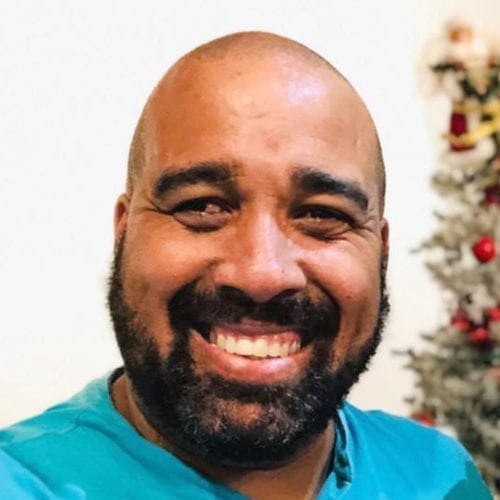 Interview Subject: Shane Lloyd Pretorius
Pretorius is a Pastor of a local church in Wentworth, KwaZulu-Natal.

DURBAN, South Africa—A loud bang rang through the air and the house shook beneath my feet.

It was just after 7 a.m. on Friday, Dec. 4. I was doing some chores around my house in Wentworth in KwaZulu-Natal when the Engen Oil Refinery lit up in flames after an explosion at the facility. Shockwaves loosened ceiling panels in my house, which fell and struck my wife.

I rushed out of the house to see what had happened. The sight expelled anxiety in me for those who may have been caught up at the scene. I saw huge flames swell up directly above the Engen Oil Refinery, located about 1.2 km from my home. I immediately ran back into the house, grabbed my phone, and began filming what I had seen.

Captured through the lens of my device was thick black smoke slowly billowing out into the atmosphere. I noticed a sudden surge in cars in the lane exiting Wentworth. People were fleeing the vicinity surrounding the refinery.

Five minutes after I had begun filming the blast, I saw an ambulance rush past my front entrance to the scene.

What a way to wake up on a Friday morning.

At the time of the explosion, six people were injured, some of which had serious burns. However, to my relief, no one was killed.

One of the projectiles that flew from the explosion soared about one and a half kilometers and struck the flat complex near my home. I later learned that the projectile fell in a room where a young girl had been sleeping and that she suffered severe burns. Her mom was also injured, though not to the severity of her daughter.

There are ongoing accounts of breathing issues suffered by community members. I hadn’t seen anyone struggle to breathe during the blast of Dec. 4, but the true effects are yet to unfold.

This was not the first disaster I encountered. For more than 60 years, the Wentworth community has been plagued by the Engen Oil Refinery’s proximity.

People live in constant fear. As soon as news of fire hits, talk spreads through the community of how to flee to a place of safety.

The need to escape smoke inhalation for residents of my community is only a norm.

Wednesday, Dec. 9, the community took action. At about 9 a.m., a protest took place outside the Engen Refinery. I was there briefly and the protesters peacefully conducted themselves.

A large grouping of protesters held placards, sang, and chanted. Their faces were in fury. Their message was a call for accountability. Crowds of people wore t-shirts captioned ‘Shut Down Engen.’