In West Bengal, human-elephant conflict worsens each year as Asiatic elephants from the Dalma forest roam freely. With the onset of winter, the elephants destroy paddy fields, agricultural produce, and the mud huts of the local villagers. 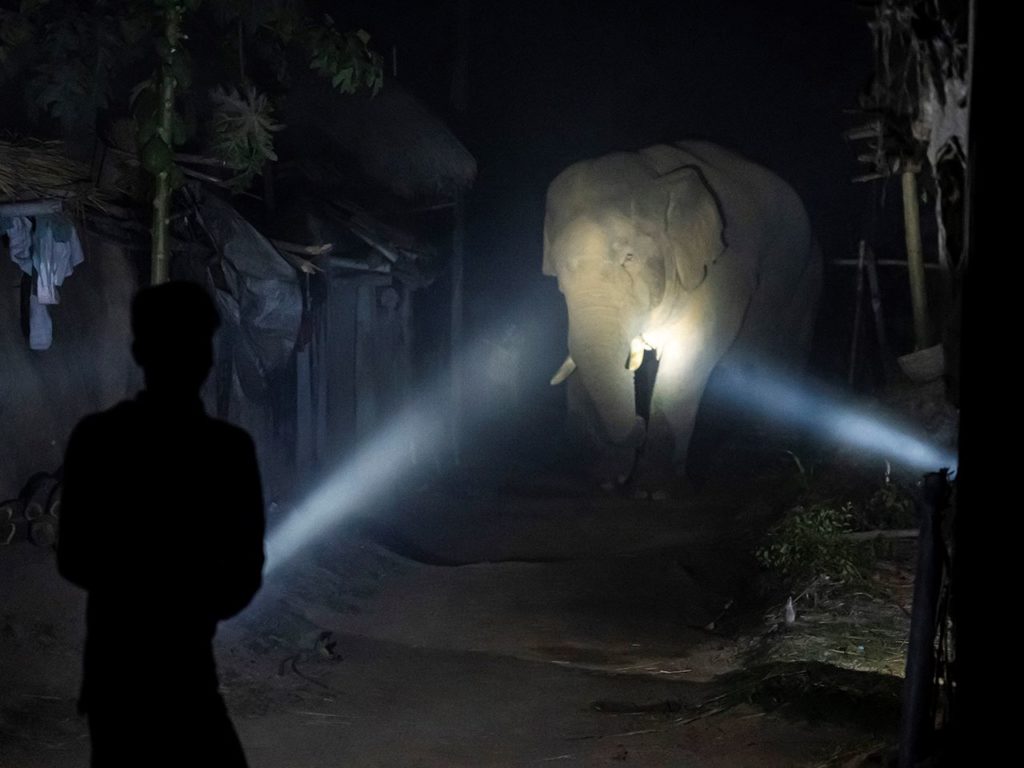 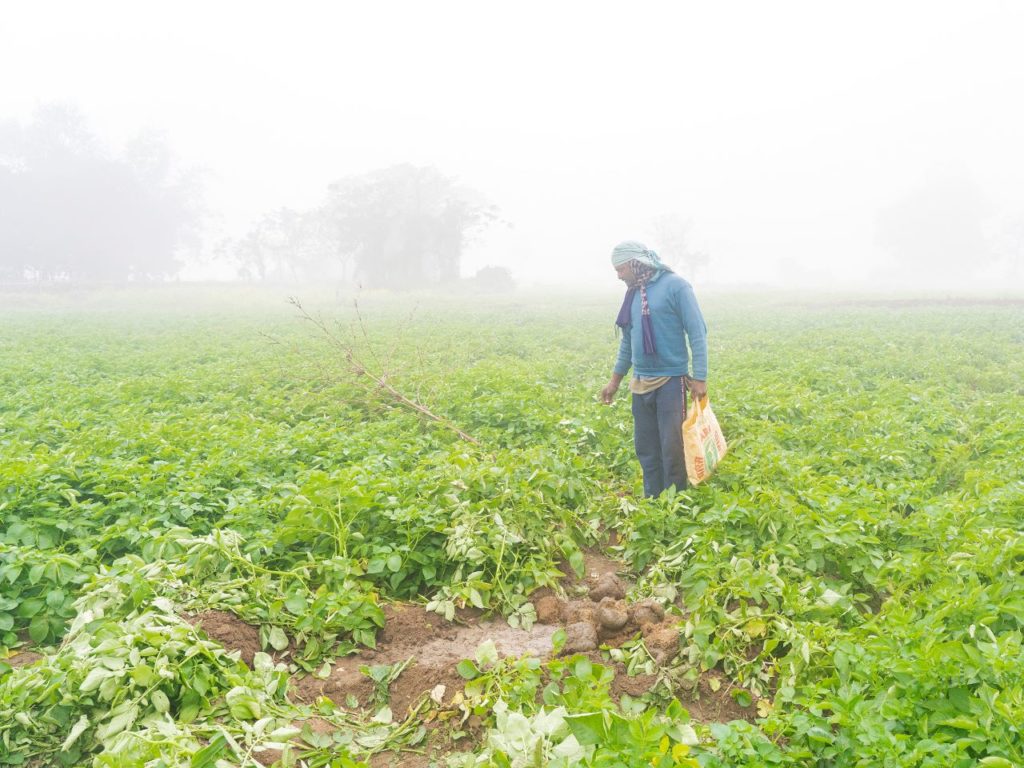 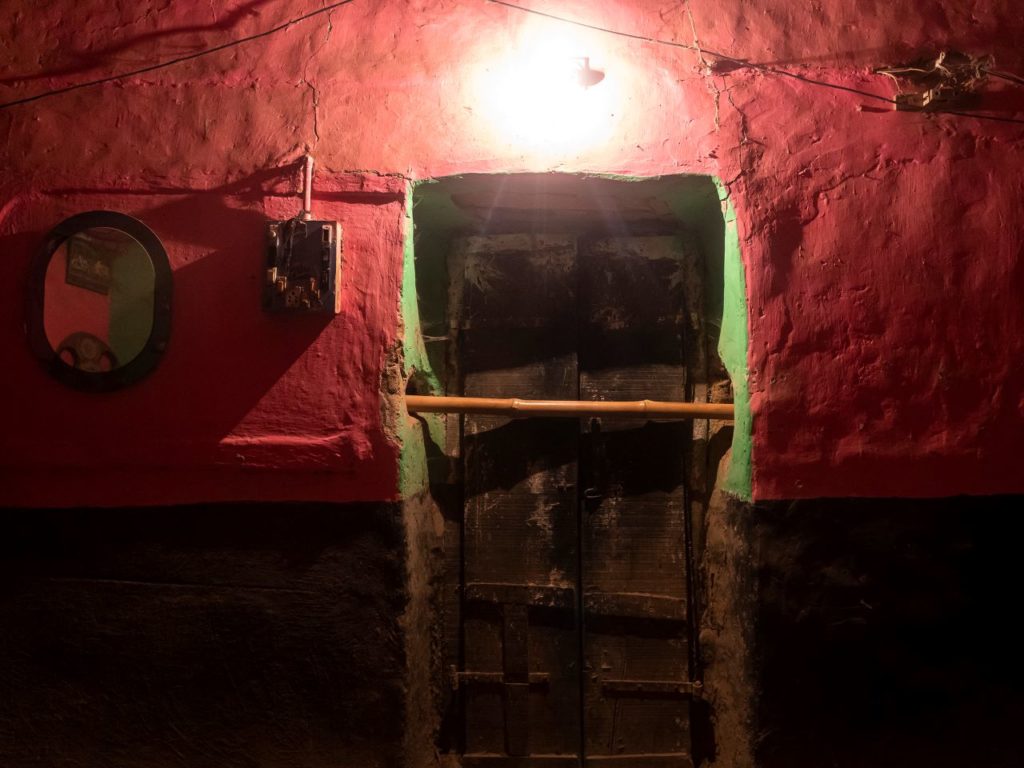 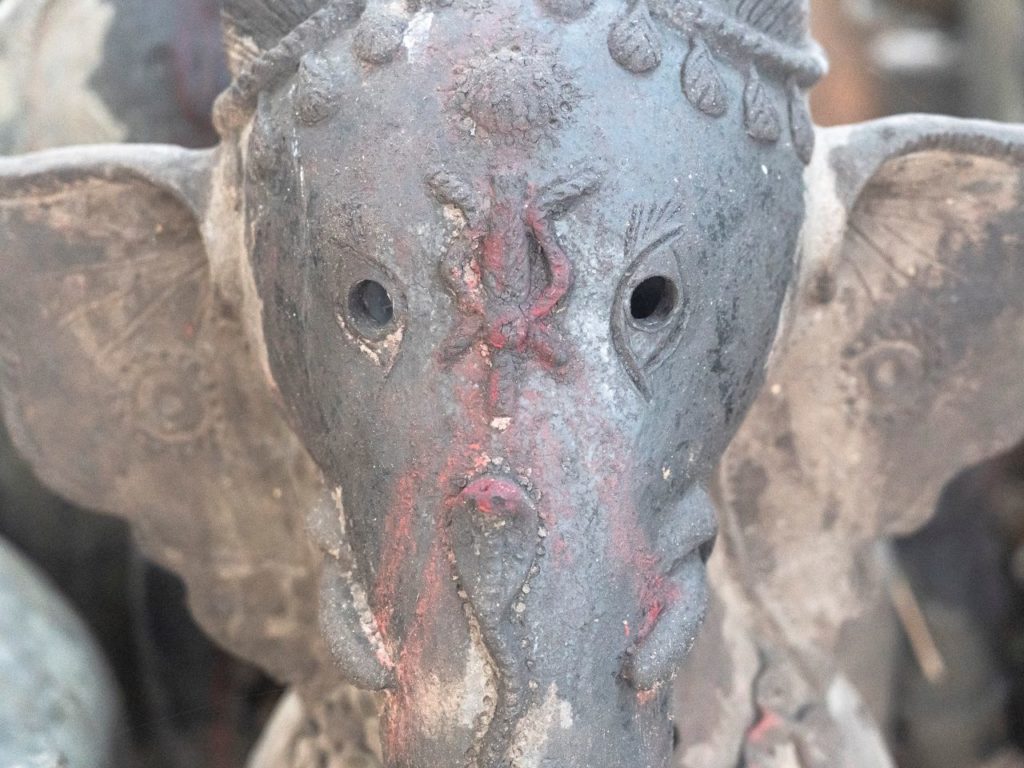 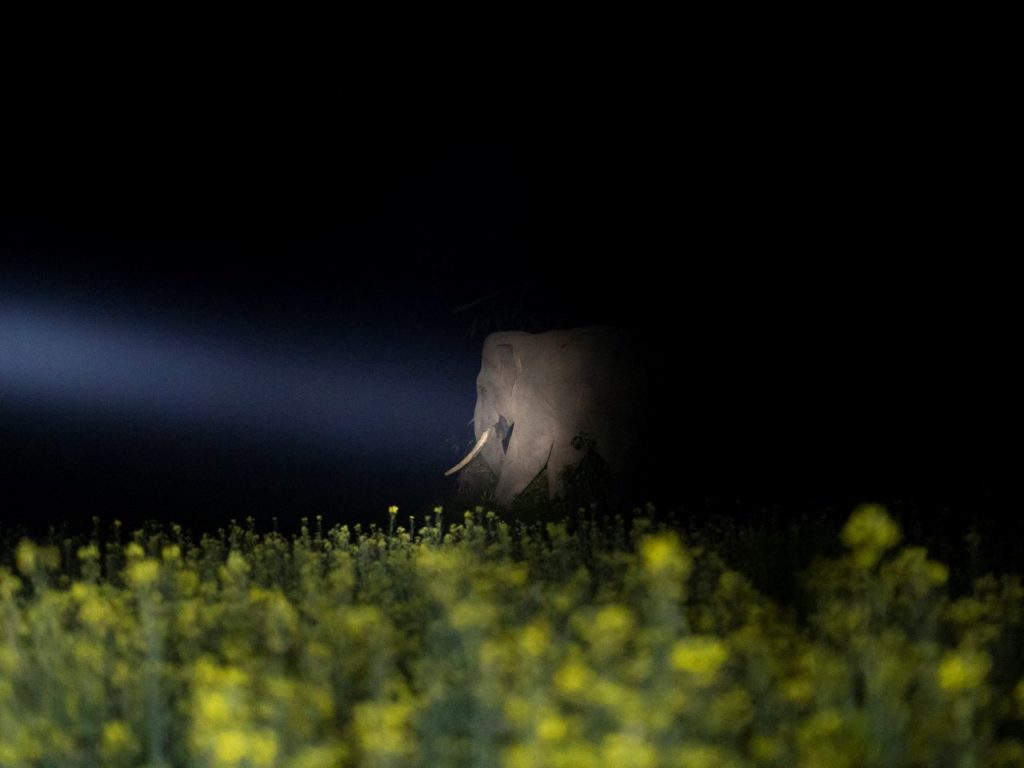 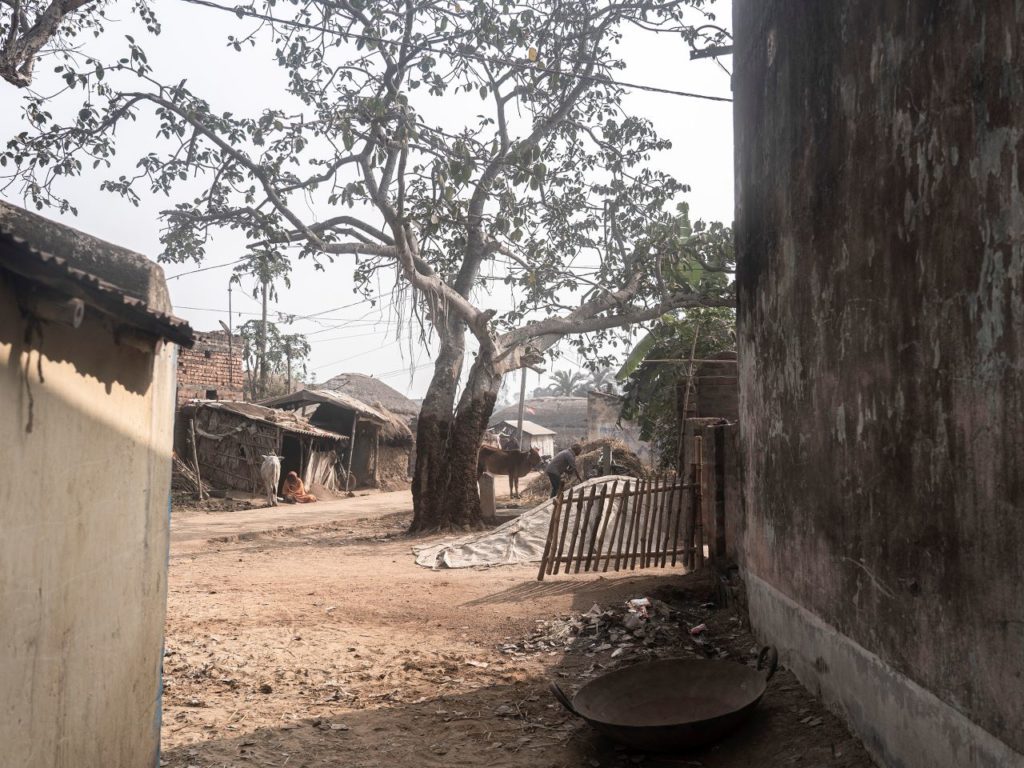 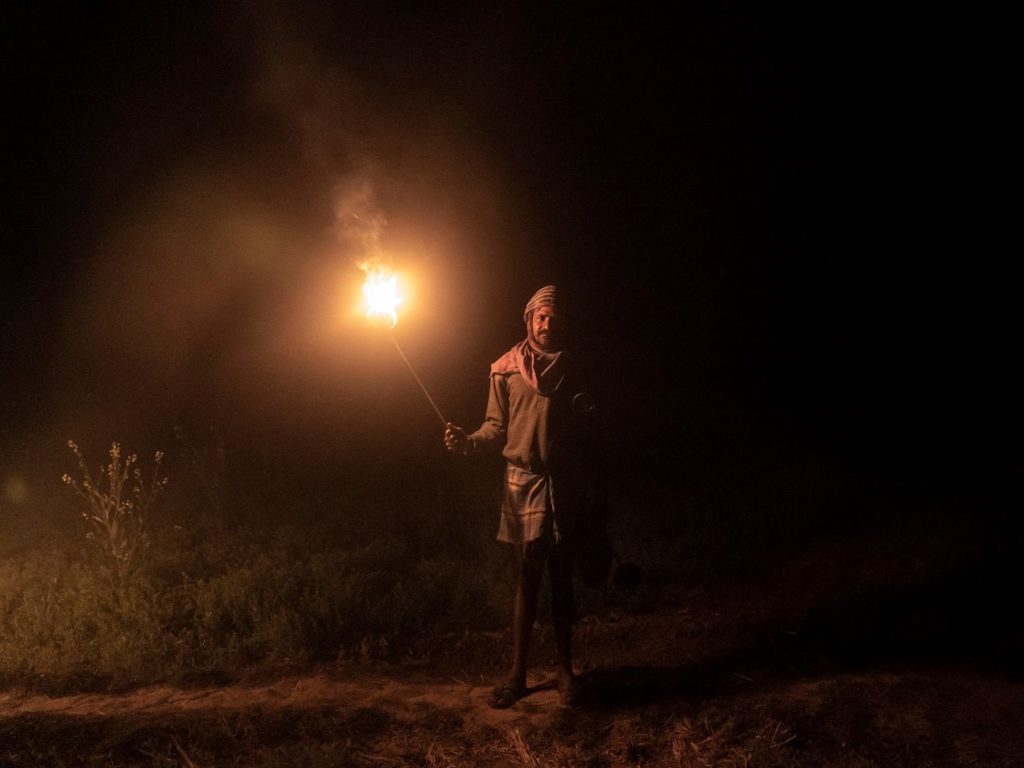 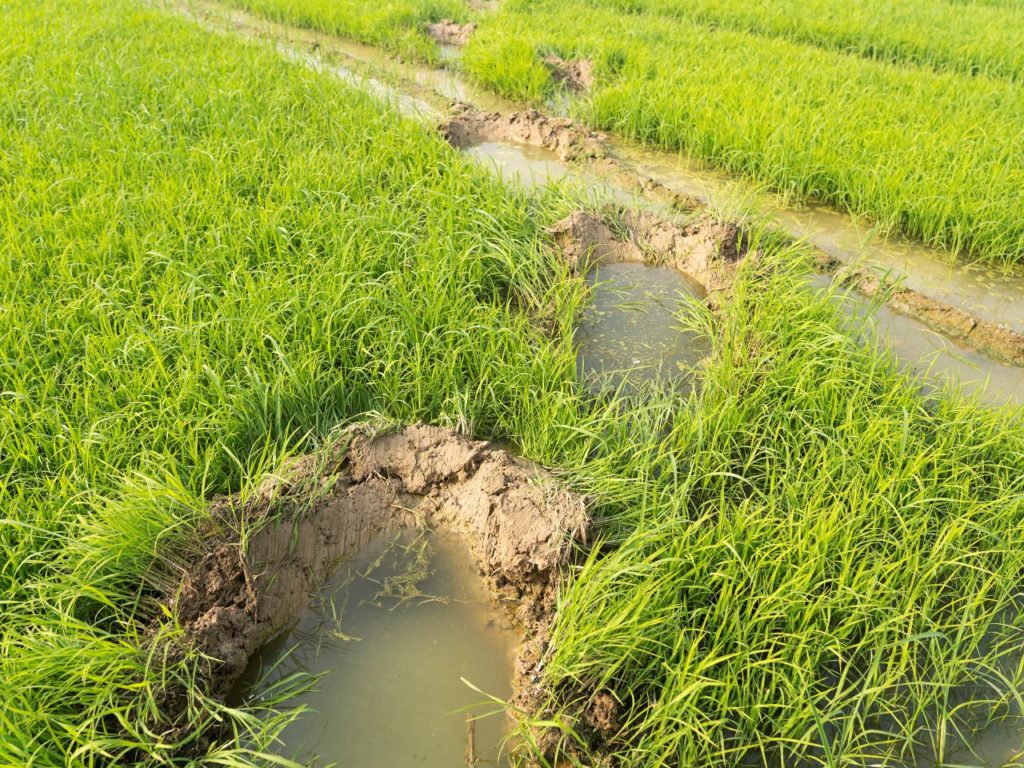 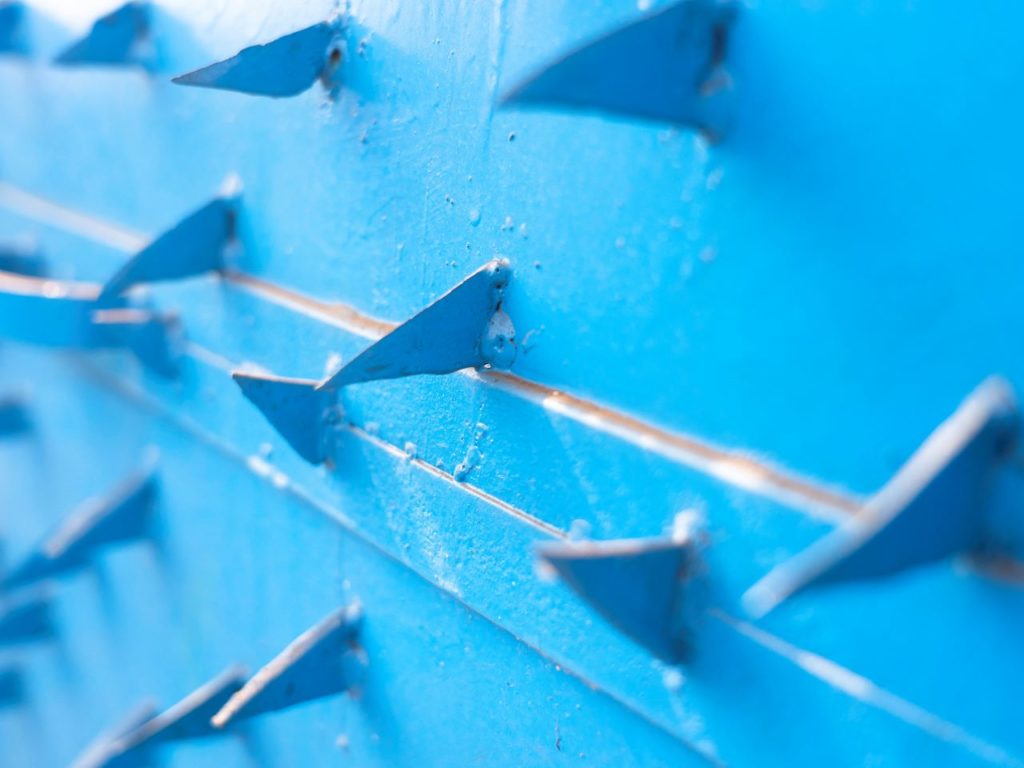 WEST BEGNAL, India ꟷ In West Bengal, human-elephant conflict worsens each year as Asiatic elephants from the Dalma forest roam freely. With the onset of winter, the elephants destroy paddy fields, agricultural produce, and the mud huts of the local villagers.

To protect their livelihoods, the marginal farmers and hut dwellers face off with these giants. They use bows and arrows, firecrackers, kerosene lamps, and stones. Their preventative efforts ususally fail, leading to tragic casualties on both sides. Some say the increase in conflict results from human settlements. Infrastructure like railways, roadways, and canal rights interrupt the natural habitat of the elephants.

Read more environmental stories from around the globe at Orato World Media.

According to one report, between April 2010 and March 2019 in West Bengal, 726 humans died from elephants. Another 1,233 experienced injuries. In addition, 136 elephants died from unnatural causes. Aside from the deaths, villagers lost nearly 35,000 huts and innumerable acres of crops.

These reports also note that West Bengal accounts for only two percent of the total elephant population in India, but an exorbitant number of elephant and human deaths as a result of this conflict.

Late this year the state announced the employment of “Gaja Mitra” or “friends of the elephant.” These elephant watchers earn pay to monitor the elephants’ movements and notify authorities when they stray toward humans. The watchers use a special phone app that tracks the herds. Reports of result have not yet arrived.

All photos courtesy of Sudip Maiti.

Sudip Maiti is an independent multimedia journalist based in Kolkata, India. He is originally a technology graduate interested in climate change, sustainability, culture, and stories related to social issues.

Sudip Maiti is an independent multimedia journalist based in Kolkata, India. He is originally a technology graduate interested in climate change, sustainability, culture, and stories related to social issues.